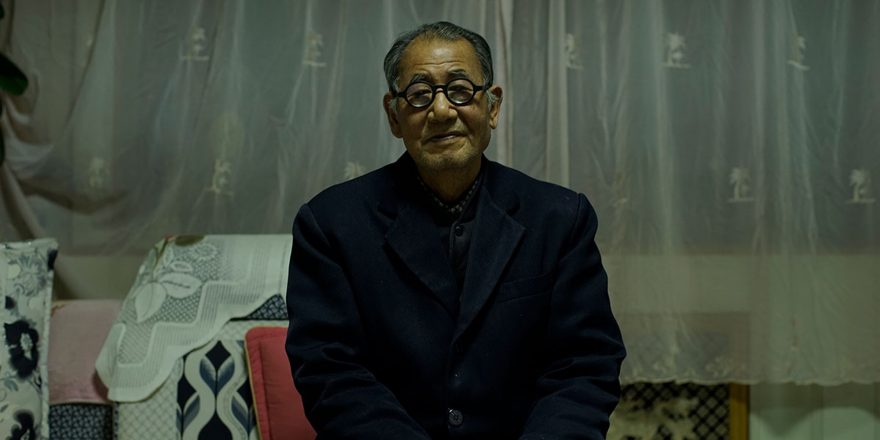 Clocking in at over eight hours and cut down from over 600 hours of footage, Chinese filmmaker Wang Bing’s Dead Souls is a daunting cinematic achievement worth wrestling with. A work of pure, undiluted empathy and emotion, Dead Souls is as pure and daring as documentary filmmaking tends to get.

Told predominantly through lengthy interviews and often unspoken stories of hardship and pain, Wang (West of the Tracks, Three Sisters) paints an oral account from those who survived Chinese labour camps in the late 1950s that were designed to break the will, spirit, and body of anyone who dared to oppose the Communist government. Interview subjects talk of unspeakable conditions, atrocities, and injustices suffered; their words made all the more important by the fact that the Chinese government has done everything they can to erase such institutions from the history books.

By allowing subjects to speak at great length without interruption, Dead Souls feels like watching people lifting enormous weights off their chests. This isn’t the first time Wang has examined Chinese “re-education camps,” but Dead Souls is the best and most poignant, getting to the heart of the matter through rigorous construction and meticulous attention to detail. It’s a lot to take in during a single sitting, but trust me that once Wang arrives at his stunning conclusion – where the burden of history comes crashing down again – that investment of time will have been well worth it.