Review: The Fall of the American Empire 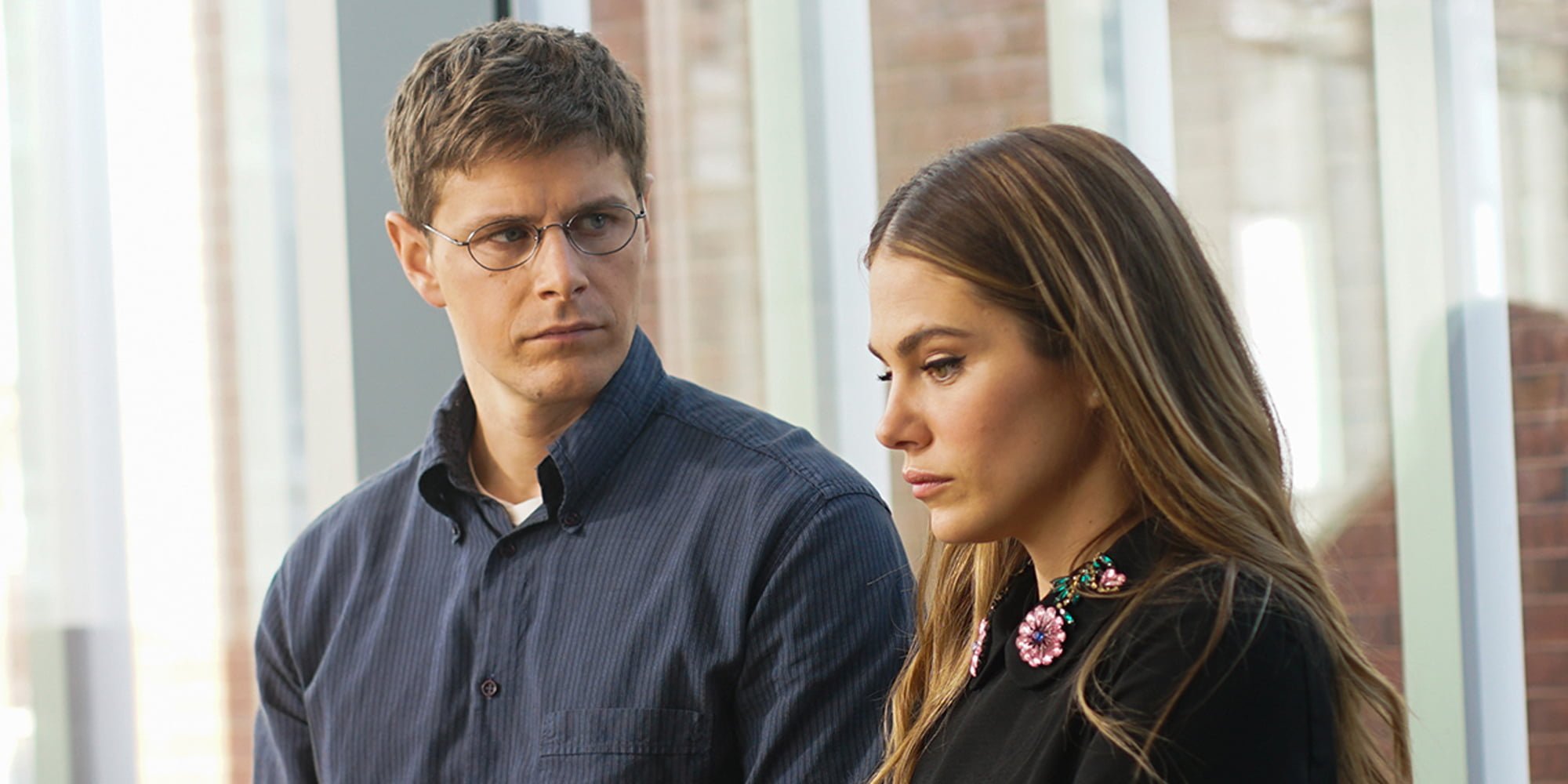 Paced and pitched like a comedic heist film, writer-director Arcand’s latest follows the exploits of a bookish, charitable, and socially awkward courier (Alexandre Landry) who happens into two gym bags stuffed with cash after he witnesses a couple of stick up men attempting to rob a mob front business. Not knowing what to do with the money, but wanting to do something with the ill gotten gains, the sheltered 36-year old teams up with a high end sex worker that he’s sweet on (Maripier Morin) and a former biker gang money launderer (Rémy Girard) to stay one step ahead of a pair of suspicious detectives and a lot of bad dudes who want their cash back.

While the film’s lengthy running time is certainly pushing things, The Fall of the American Empire breezes by on wit, strong characters, and the strength of the film’s overall concept. Arcand has plenty to say about how society undervalues intelligence, how people are quick to moral finger wagging, and how policing is often just another form of capitalism in action, and all of it is on point. The leads have exceptional chemistry, and the caper plot at the heart of all of Arcand’s weighty thematic material is a lot of fun. It’s been worth the wait for this one to finally make its way into English language Canada.

The Fall of the American Empire opens in Toronto, Vancouver, Ottawa, Winnipeg and Calgary on Friday, May 31, 2019.

Check out the trailer for The Fall of the American Empire:

This review originally appeared as part of our coverage of the 2018 Toronto International Film Festival.