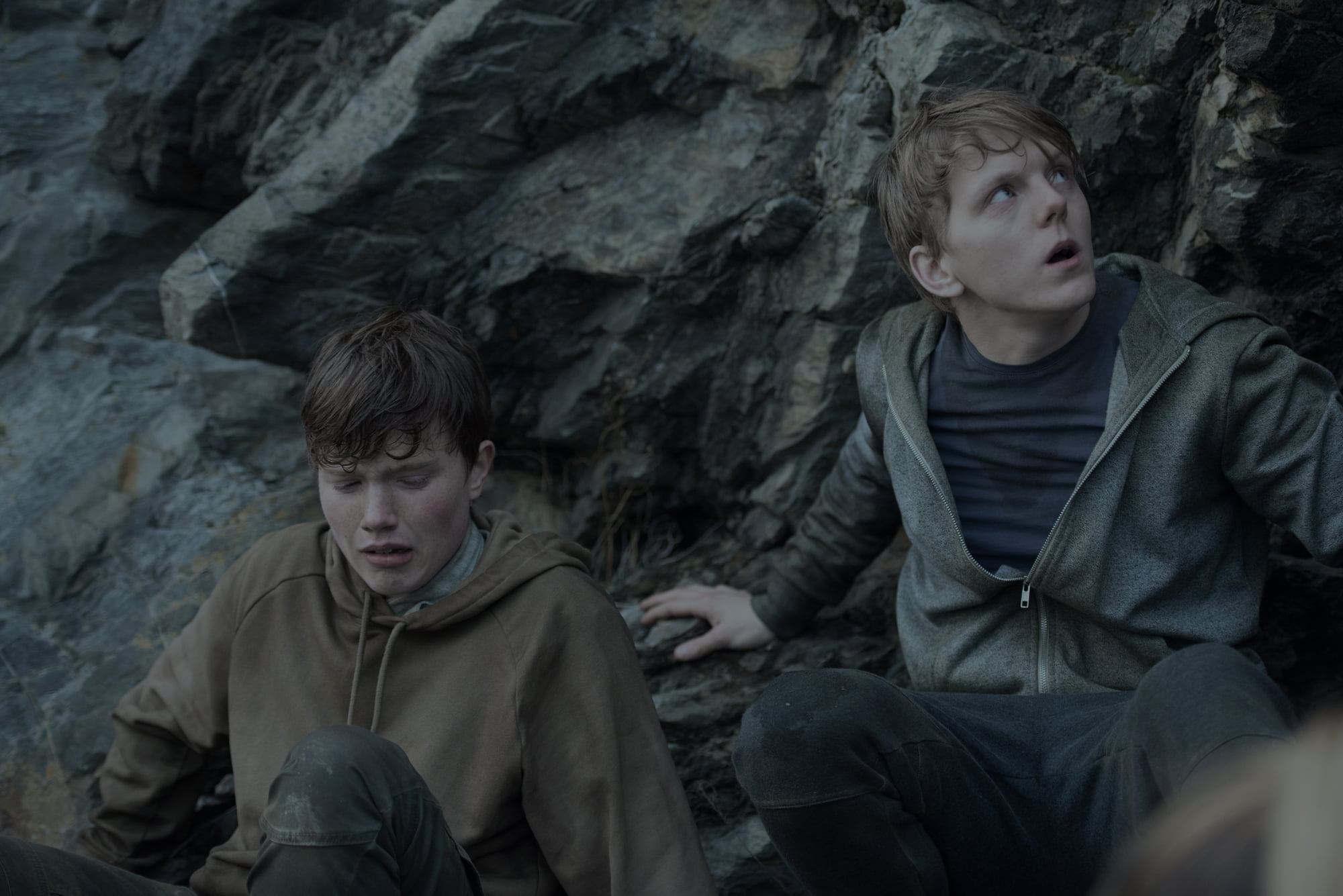 Writer-director Paul Greengrass is very familiar with mounting reality based stories of everyday people suffering through physical and emotional tortures (Captain Philips, United 93, Bloody Sunday), but his latest effort 22 July mines real life tragedy for a more poignant, incendiary, and thought provoking look at everyday freedoms that some take for granted, and others try to twist to fit their own sickening ideologies.

22 July looks intently at a series of Oslo terrorist attacks carried out by a white extremist (played with frightening conviction and eminently detestable aplomb by Anders Danielsen Lie), which included a mass shooting at an island based youth leadership camp. After he’s taken into custody alive by the authorities, the Neo-Nazi’s rampage had killed 77 people and wounded 200 others, most of them defenceless teenagers. The shooter decides to turn his day in court into a media circus, forcing an unwilling, but duty bound labor party lawyer (Jon Oigarden) into defending his freedom of speech and turning the trial into a delivery tool for his hateful, arrogant propaganda.

Greengrass – once again operating in his visceral and immediate handheld style – only focuses on the harrowing attack off the top. It doesn’t take long, but it feels like a gut-wrenching eternity. While that’s the type of cinema Greengrass always excels at, the focal shift to parallel stories about the terrorist, his lawyer, and a young survivor going through rehabilitation after getting shot in the head (Jonas Strand Gravli) are timely, complex, and fruitful depictions of a tragedy’s aftermath. It’s not Greengrass’ most openly suspenseful works by design, and it’s also one of the filmmaker’s best.