Rendezvous with Madness 2018 Review: The Song and the Sorrow 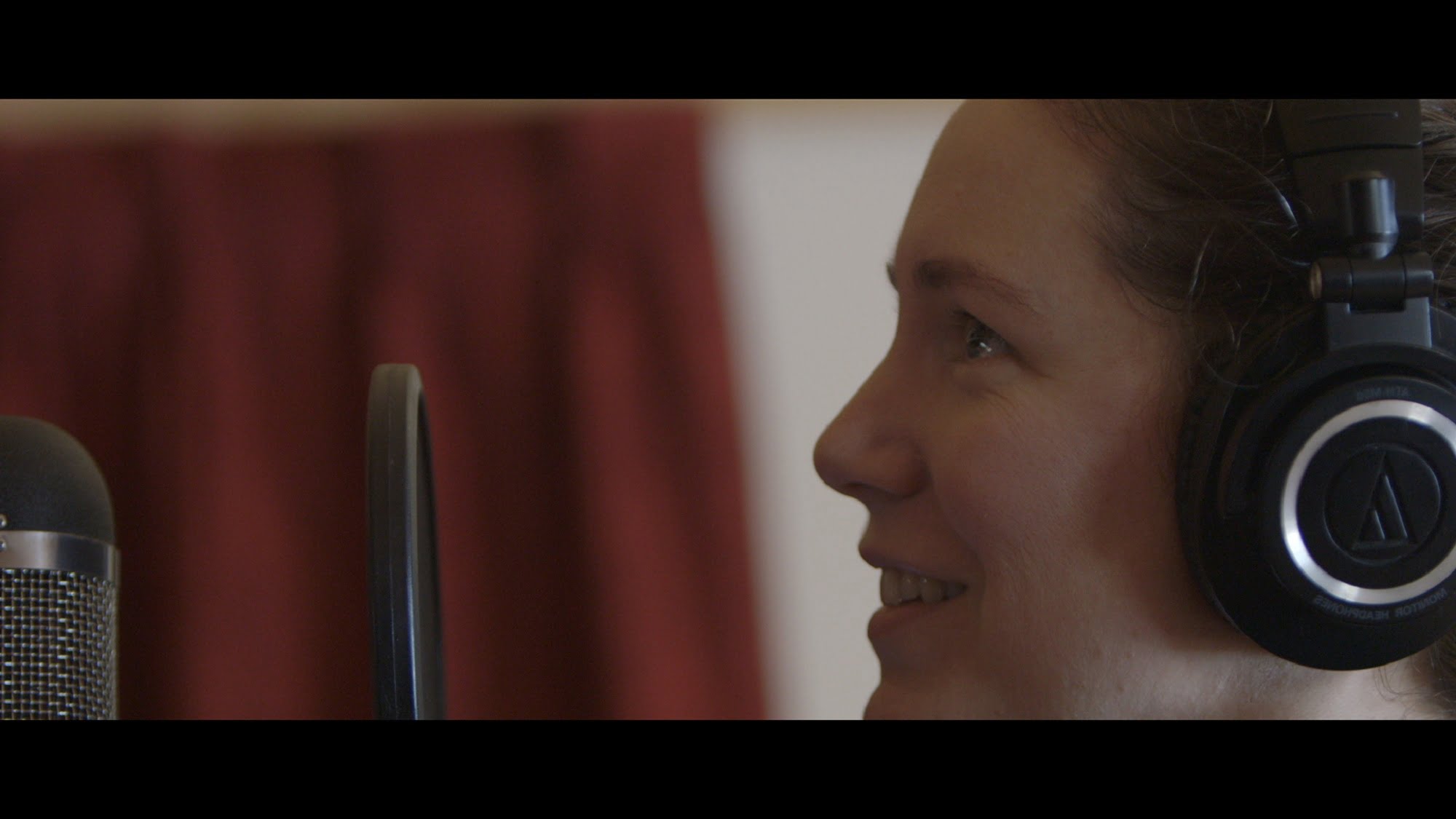 The 2018 Rendezvous with Madness Festival, which is dedicated to looking at depictions of mental illness, treatment, and recovery in cinema (running until October 21), kicks off this week with The Song and the Sorrow, a touching look at one woman’s struggles to understand her famous father and his greatest works.

In the 1960s and 70s, Gene MacLellan was one of Canada’s most prolific and successful singer-songwriters, penning tunes for some of the biggest musical artists that ever lived (perhaps most notably Elvis Presley and Anne Murray). Like many great artists, however, there was a hidden dark side to MacLellan, and the Prince Edward Island native took his own life in 1995. Today, his daughter Catherine, who was fourteen at the time of her father’s death and was the person to find his body, carries on a similar musical tradition. Finally able to confront her conflicted feelings about Gene’s death, Catherine seeks to put together a tribute album, talking to those who knew her father best to get a sense of who he was as a human being and an artist.

Director Millefiore Clarkes’ The Song and the Sorrow is a brief, but deeply personal look at how grief caused by suicide or depression can leave many holes in the minds of those left behind. Catherine won’t get many of the answers she seeks (especially since her own mother is hesitant to talk about that “depression stuff”), and there was a chance that Gene was misdiagnosed as depressed when he very well might have been bipolar. It’s too late to change much, and many answers will forever remain locked away in Gene’s memory.

The film isn’t about Gene so much as it’s about Catherine, so outside of some cursory context, the viewer gets to know the famous songwriter as well as his own daughter did, which is to say we don’t learn very much at all. But the love, warmth, and compassion shown by Catherine and the similar qualities that can be found in the songs Gene left behind speak volumes about who they are as human beings. As a work that seeks to demystify mental illness and a personal series of reflections, The Song and the Sorrow works rather well.

The Song and the Sorrow kicks off this year’s Rendezvous with Madness Festival on Wednesday, October 10, 2018 at The Hot Docs Ted Rogers Cinema at 7:00pm. The film will be preceded by a reception beginning at 5:30, and following the screening there will be a Q&A with the director and live performances from Catherine MacLellan and the Workman Arts’ Bruised Years choir.

Check out the trailer for The Song and the Sorrow: