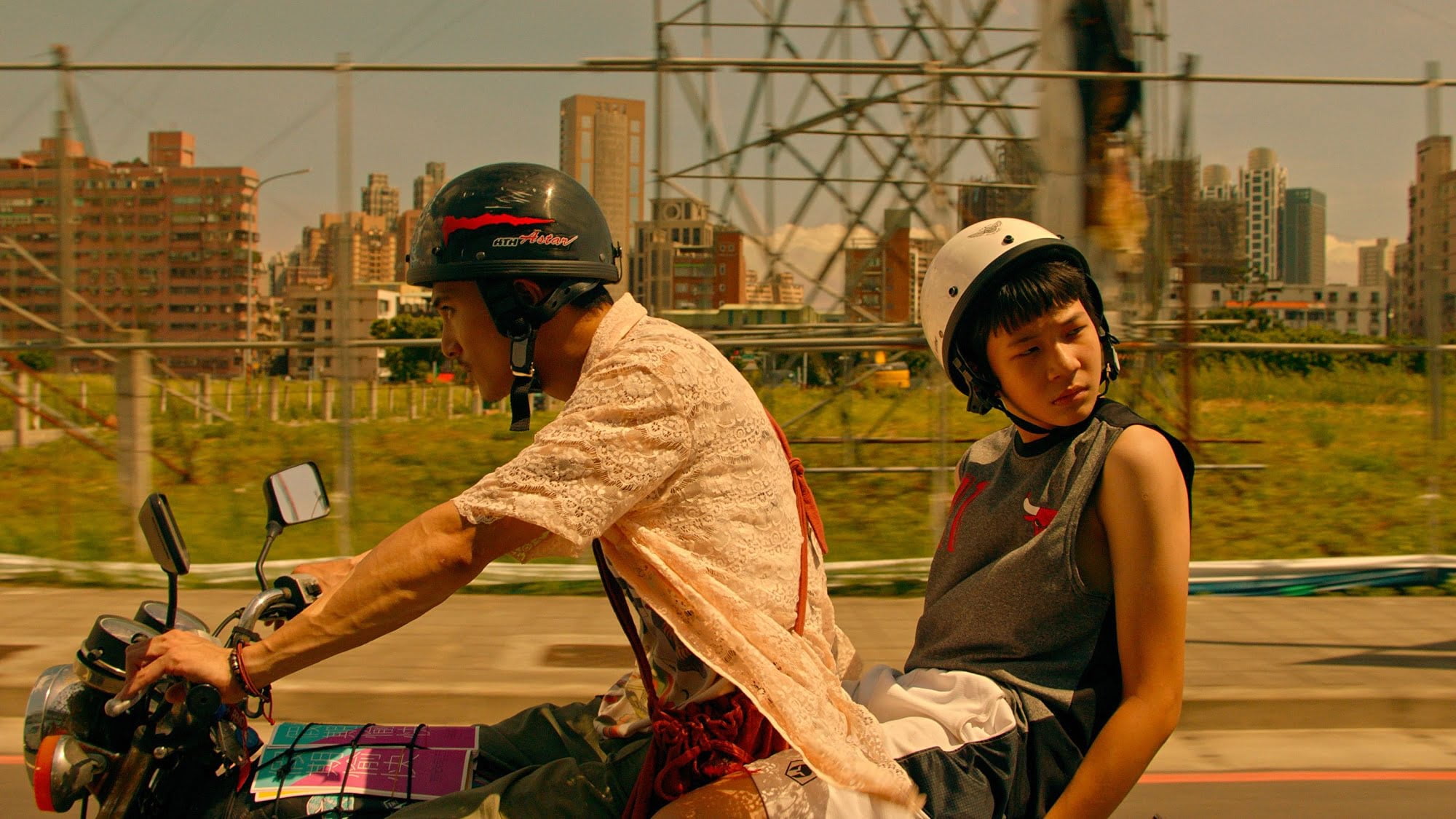 Dear Ex opens the 22nd annual Reel Asian Film Festival in Toronto this week with the Canadian premiere of a complex, poignant, and timely Taiwanese tale of grief, bigotry, and familial in-fighting.

Three months after the death of his father (Spark Chen, seen in flashbacks), teenager Song Chengxi (Joseph Huang, who also narrates) finds himself not only in mourning, but caught in the middle of a messy legal battle between his mother, Liu Sanlian (Hsieh Ying-xuan), and his dad’s gay lover, Jay (Roy Chiu). Irate that Song’s father didn’t name his son as the beneficiary on his life insurance, Liu constantly berates Jay, a theatre actor and director on the verge of going broke, for ruining her marriage, and she belittles Song for not getting good enough grades to make dad stick around in the first place. In therapy and fed up by a mother that he sees as money hungry and uncaring, Song begins spending more time with Jay in an effort to figure out who the “bad guy” is in this situation.

Directors Mag Hsu and Chih-Yen Hsu have extensive television backgrounds, which could account for why Dear Ex visually looks like a soap opera, and attempts to stylize things by using Song’s doodles to enhance or skew certain moments are a little too cute and on the nose. Obvious limitations aside, however, Dear Ex is a perceptive look at the ways people process grief under difficult circumstances. The story is set up in a matter of minutes, and the filmmakers largely leave it to their tight script and exceptional performers (particularly Huang and Chiu) to convey the complex emotions and motivations of the characters rather brilliantly. The problems at the heart of Dear Ex takes moments to explain, but the film is more about the people than their problems. All of them are imperfect, biased human beings, but each contains resoundingly sympathetic and believable traits.

What makes Dear Ex all the more timely and revolutionary is the fact that same-sex marriage won’t become legalized in Taiwan until next year at the earliest, making this moving story of love and loss all the more groundbreaking. It’s not a perfect film, but it’s an important and lovingly realized one from storytelling and performance perspectives.

Check out the trailer for Dear Ex: