Sixtuplet poster miracle for G.I. Joe: The Rise of Cobra 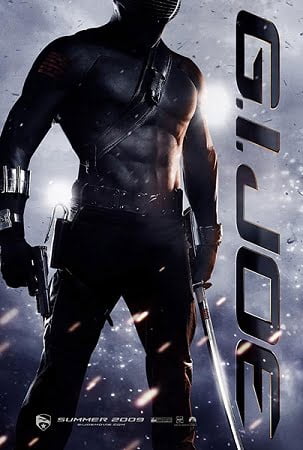 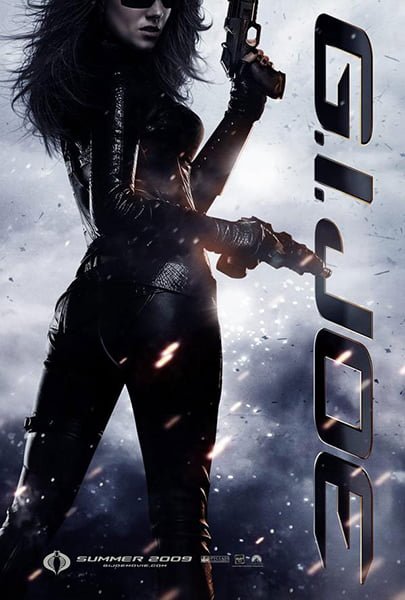 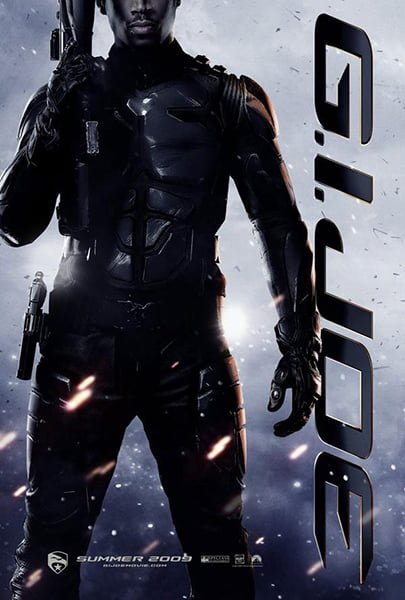 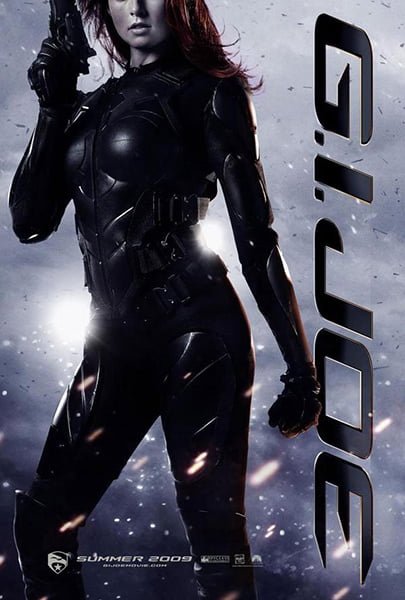 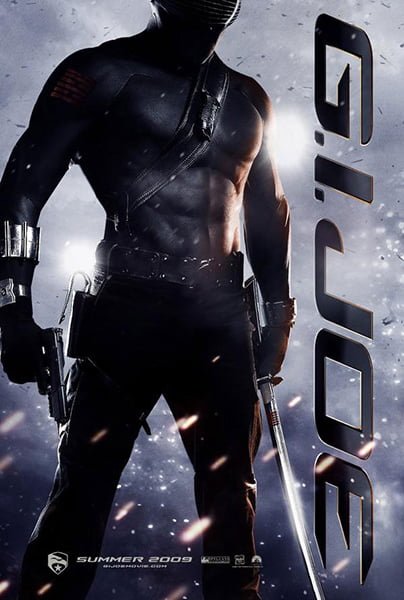 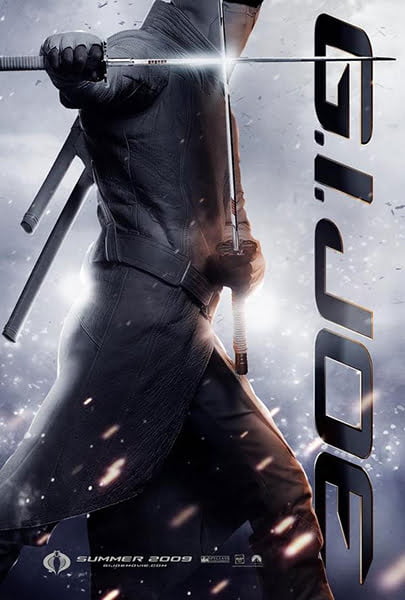 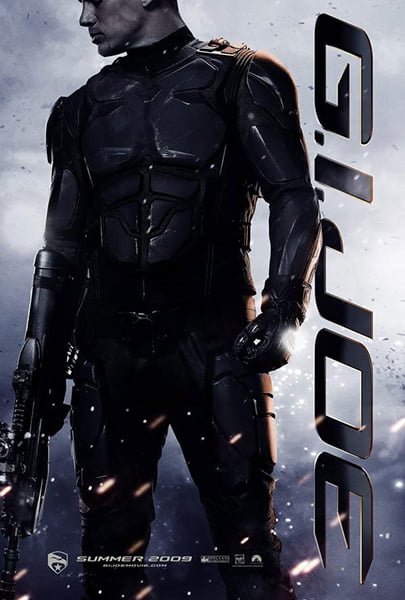