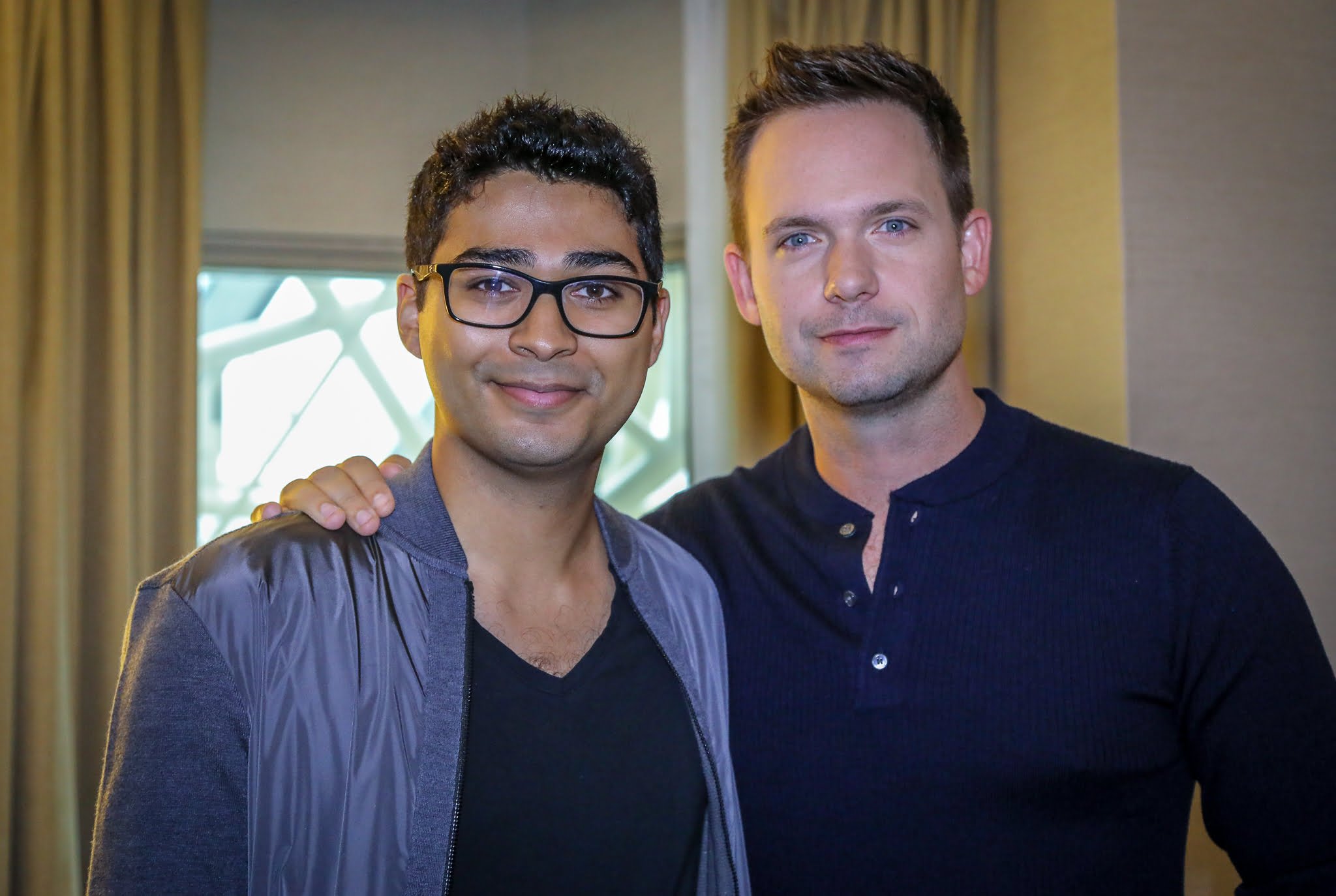 The wonderful thing about Clara is that it’s a hard film to pin down. Part science fiction, part drama, and part romantic drama, the story follows an obsessed, broken scientist, played by Adams, who is trying to prove that there are planets with life on them. When he meets a fresh, wild, and seemingly carefree young woman named Clara, played by Bellisario, the two are drawn together, and Clara helps Isaac find new meaning in his life.

During the 2018 Toronto International Film Festival, I sat down with Sherman and Adams to talk about making the film, how Sherman came up with the story, and what it took to bring Adams into the film.

“Well, I came up with a crazy idea about space and love back when I was 20, which was a short three years ago, and I wrote it into a short story,” Sherman said. Taking the idea to producer Ari Lantos, they got the project funded and then started casting the film.

“I put together a dream cast list… and [Adams] was at the top of it,” Sherman said, “and our producer actually went to high school with him, so from there, we sent it to him, and Patrick can pick it up from there.”

“I was doing a play at the time,” Adams said, “that I wasn’t particularly happy doing, and I was wondering what I was going to do next, and this script arrived. I was a little tentative at first because I knew that Akash was so young, and typically that would make you a little suspect of how it was going to go, but I saw the other work that he had done, specifically the trailer that he had cut for a film that he had made in high school with his friends on no money… and there was a technical excellence to it that I could tell that he knew exactly what he was doing with editing and some of the special effects were incredible.”

“But more importantly there was the human element of it–the heart of what he had cut together–you could tell that he knew what he wanted. So, I was excited to lend my services to that and sort of trust it to him. We had great conversations, and I realized that he was wise beyond his years, and that he was really excited to dive in, and I thought, ‘What a great thing to do.'”

“I’d been working on Suits for so long and I was blessed to be doing that, but I thought that it was a machine that was now moving and I wasn’t really even all that necessary to it any more, and here was a thing that I felt like I could come in and be really useful and help bring this film to wherever it needed to go.”