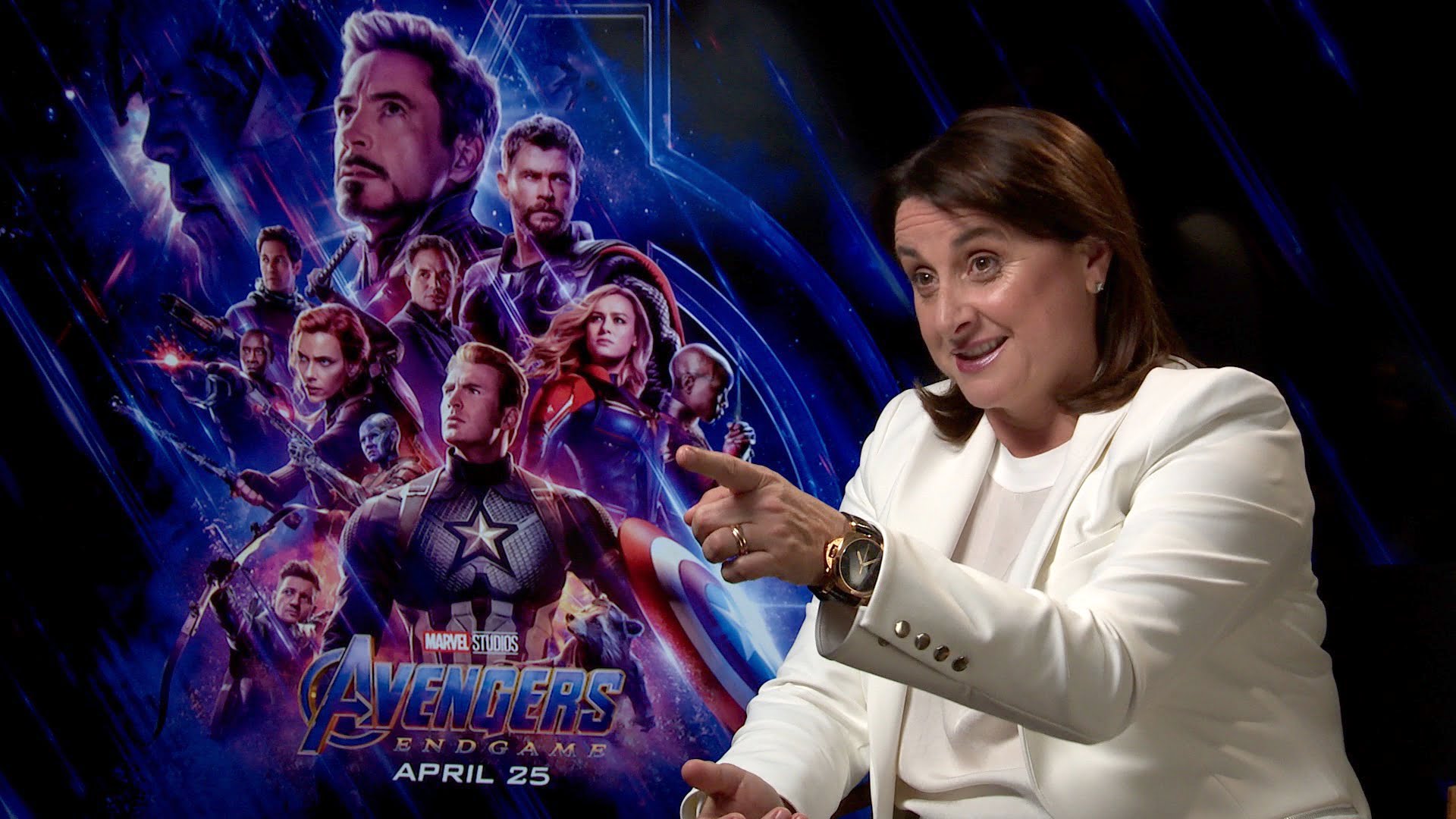 Victoria Alonso has been helping to make the Marvel Cinematic Universe what it is today from the very beginning. She’s been producing Marvel movies since the first Iron Man, and of the 22 Marvel films to date, Alonso has produced 21 of them, moving on to work as an executive producer since The Avengers.

And her work naturally includes what will undoubtedly be one of 2019’s biggest films, Avengers: Endgame.

Chatting with Alonso while she was in Toronto last week for the Endgame Canadian premiere, she’s passionate, and down-to-Earth, with an earnest love for the franchise. The only problem was simply that there wasn’t enough time to talk about everything.

When I asked her about her accomplishments, she was incredibly humble. “[Y]ou’re always going forward,” Alonso said. “I know I get asked that question, and I always sound like, am I being coy? But no, really I think for us it’s the joy of getting to work every day and being able to tell stories that we love, with the people that we love, about the people we love and the characters we love. That’s the privilege.”

“My joy is to see the fans react, and to have them love or not. But hopefully love what we do as much as we do.”

When I asked her about what she considered the best success story from Marvel, she said, “both Black Panther and Captain Marvel are two of the bigger pillars holding down the, sort of the MCU in the form that it should be, as opposed to how it had been.”

“I can go on, and on, because there were many of those comments, and yet, I think that with the support and the constant, constant backing of the Walt Disney Company, we were able to create a story that resonated in a way that it wasn’t the way people had said. Because people love good stories.”

Alonso also expects that those characters, and their stories, will live on forever. “You will forget about our names, but your children, and your children’s children will have Spider-Man, and Iron Man, and Thor, and Hulk, and Captain Marvel, and Scarlet Witch, and Black Widow. Regardless of who performs them, to the beauty of what they do, but it’s the franchise that holds on. And that’s what we remember every day, as we make these movies.”

And her dream for Marvel in the future?

“I would like to represent every group of people that we haven’t… we continue to work so that the Hispanic community, the Asian community, the gay community, every community out there that has not been represented is represented. And that we can do it with the same love and respect as we’ve done every other film.”

Watch the full interview below. Avengers: Endgame is out in theatres now.