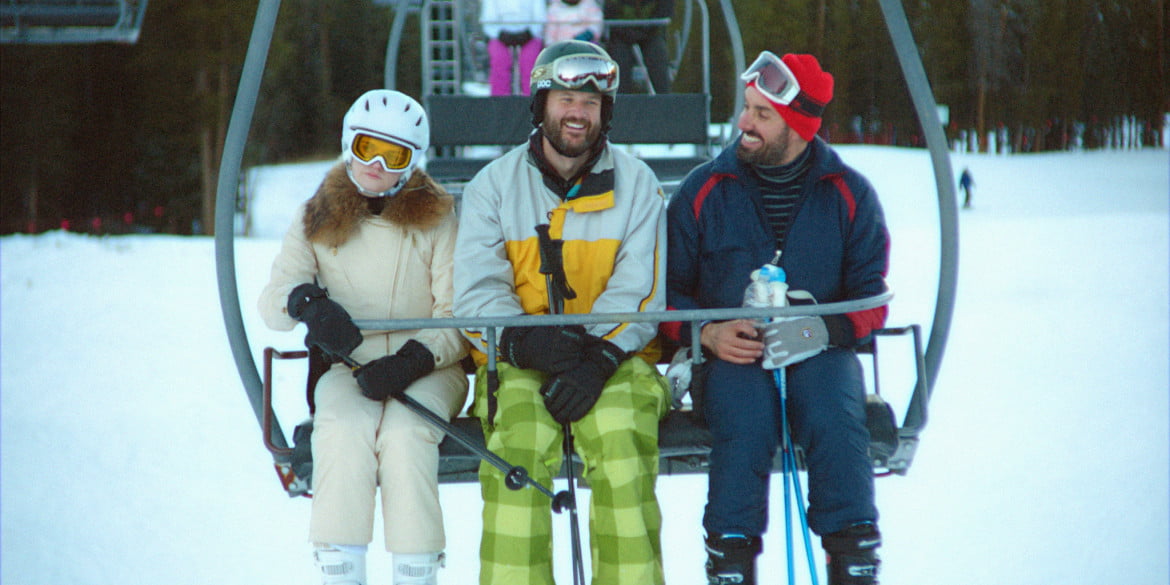 If esteemed French filmmaker Éric Rohmer were still alive today, and he decided to make a movie about modern dude-bros, the result might look something like The Climb, which is the most European feeling American comedy in quite some time. Broken up into chapters that revolve around contentious moments in the history of a fraught, one-sided friendship, The Climb is a disarmingly realistic dark comedy and unique character study that finds laughter in pain without being unnecessarily cruel.

The Climb is a collaboration between star-director-and-co-writer Michael Angelo Covino and co-star-slash-co-writer Kyle Marvin, who take their off screen and life-long friendship and apply it to this tale of besties who fall in and out of favour with each other over the course of a decade. It kicks off when a cycling trip through France takes a dark turn, after the athletically inclined alpha Mike (Covino) drops a life altering bombshell of a secret on out of shape beta Kyle (Marvin). From there, The Climb shows how each of their subsequent interactions over the years – shaped by time, circumstance, tragedies beyond their control, and new relationships – change their dynamic, sometimes for the better, but usually for the worse, thanks to Mike’s unbearably selfish, oblivious, and self-sabotaging demeanour. 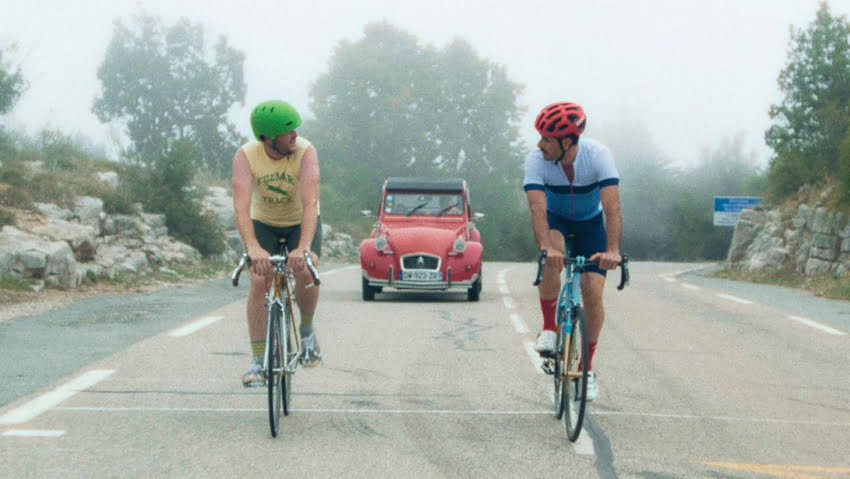 The Climb is one of those comedies that’s built upon its overall unpredictability, even though Mike is written as a character that will probably never change his selfish stripes, and Kyle has several moments that have forced him to evolve as a person. Covino stages each of these seven chapters through the use of long, elaborate takes that’s more dazzling than one might expect from a character driven indie film. A transition from a Thanksgiving celebration to Christmastime is particularly dazzling, as is the slow burning opening sequence and its eventual callback at the conclusion.

The comedic and dramatic shorthand between Covino and Marvin is obvious throughout, and The Climb has clearly thought out storyline that has come together over years. Marvin earns plenty of sympathy, while Covino (in an unusually generous performance from someone playing an antagonist) freely invites any scorn that might come his way. Also worth mentioning is a tremendous supporting performance from Gayle Rankin, who shows up as Kyle’s former high school sweetheart turned fiancee: a woman who can’t stand the sight of Mike. She’s the character that’s allowed to say everything the audience is thinking, but Mike and Kyle are too scared to acknowledge. In many ways, Rankin is the missing piece to the film’s puzzling tone and tenor, providing a pitch perfect audience surrogate to the insanity and toxic masculinity on display.

In addition to boasting two leads who know their characters inside and out and an ambitious sense of style, The Climb also brilliantly balances comedy, drama, and outright weirdness to create something thoughtful and unforgettable. To say more about this one would be to deprive everyone of all the fun.

The Climb opens in select theatres on Friday, November 13, 2020. If seeing a film in cinemas, please take all necessary precautions. Wear a mask, practice social distancing, and stay home if feeling ill.

This review was originally published on September 1, 2019 as part of our coverage of the 2019 Toronto International Film Festival. It was expanded, edited, and revised for the film’s proper release on November 12, 2020. 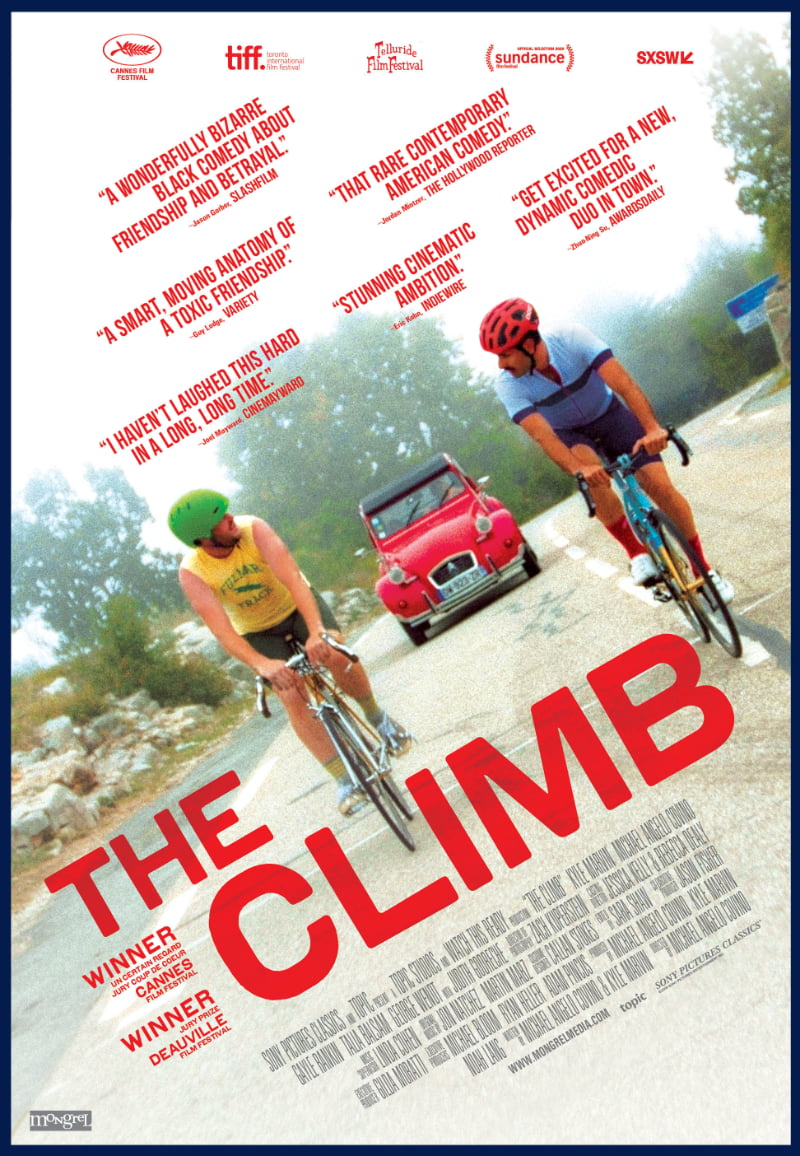