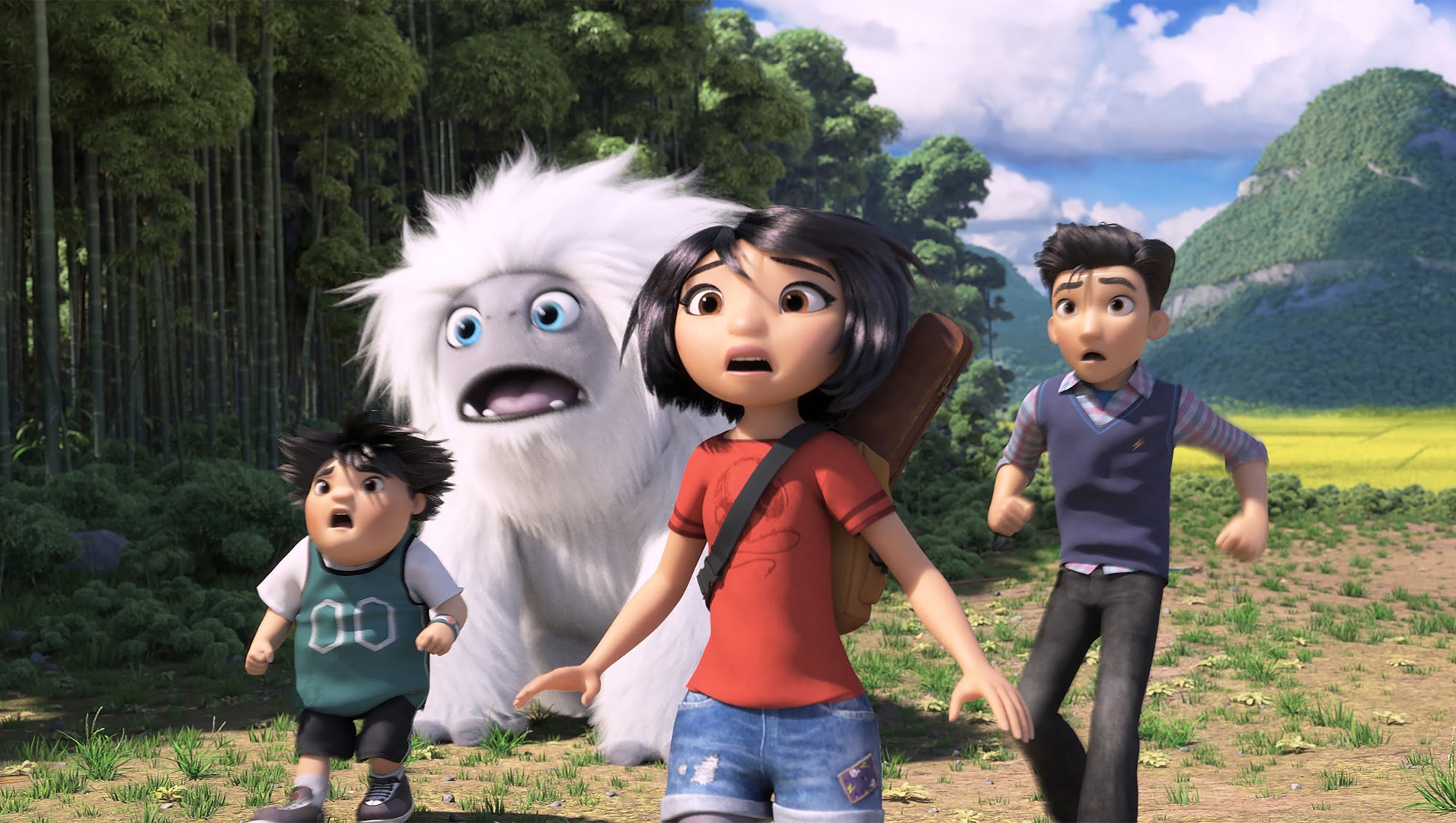 Not much more than another standard tale of a young person learning to get over a tragic loss and believe in themselves through the help of a magical creature, Abominable doesn’t break any new ground in animated storytelling whatsoever, but at least it’s cute, enjoyable, and has a lot of heart. Boasting a storyline that has been done so many times before that we’d be here all day if I started listing off examples of this young adult and kiddie subgenre (with E.T. kind of remaining the gold standard for this sort of thing), the American-Chinese co-production Abominable plays things safe and unoriginal throughout, but at least director and co-writer Jill Culton (Open Season) places all of her cliches in a charming, visually polished, and reasonably entertaining package.

Shanghai teenager Yi (voiced by Chloe Bennet) lives with her mother and grandmother in a small apartment. She tells everyone that she has given up playing her beloved violin after the death of her father, but Yi still practices the instrument in secret on the roof of their building. One day while trying to get some alone time, Yi discovers a mythical yeti hiding out on her roof, trying to stay out of the sights of circling helicopters. The yeti has escaped from a top secret facility and the clutches of a greedy billionaire (Eddie Izzard) and his chief zoologist (Sarah Paulson) who wants to keep the creature in captivity. Yi and the yeti quickly form a bond, and the young woman – who has been secretly working multiple jobs to take the cross country road trip she originally wanted to go on with her dad – agrees to help her furry new friend back to the Himalayas and its family. Enlisting the help of her younger and easily excitable neighbour, Peng (Albert Tsai), and his older, image conscious, worrywort cousin, Jin (Tenzing Norgay Trainor), Yi and her yeti set a course for adventure.

The story of Abominable is standard kiddie movie fodder that dutifully examines the friendship between child and beast as a metaphor for something greater. Save for one second act twist that doesn’t add much weight to the story and an amusing running gag involving an annoying snake, this is as unsurprising and predictable of a story as one is likely to see all year, but at least it’s executed unpretentiously and with an eye to entertain and engage younger audience members. The only bar Abominable is trying to clear is the one just above the type of movie adults put on for background noise during play or naptime, but Culton and credited co-director Todd Wilderman never shortchange their rigid approach to formula filmmaking. Some viewers and critics see adherence to proven storyline trajectories, twists, and characters as a bad thing, but I’ve always been of the mindset that if something worked well enough the first time around, it will likely work again if handled delicately enough. Abominable is a good example of how formula can be used well enough to get by. The movie basically writes and directs itself, and it’s up to the craftspeople to involved to shape and frame it all. 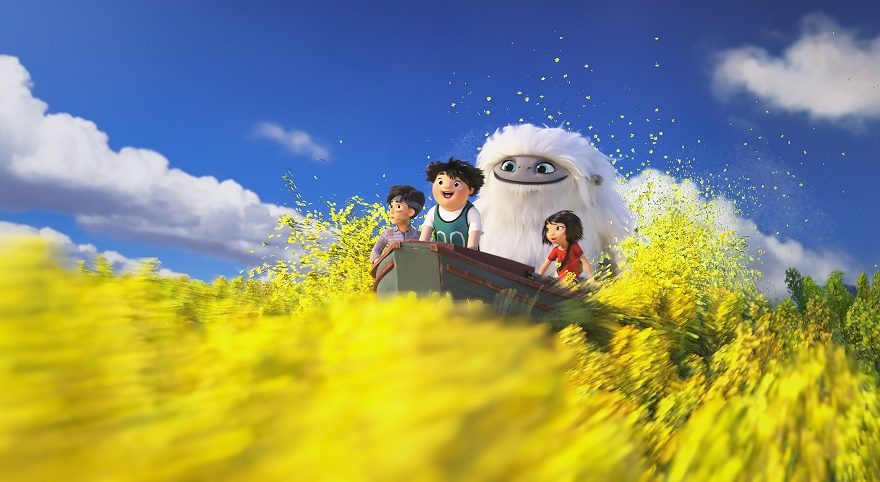 On a visual level, Abominable isn’t pushing too strenuously in new directions, either. There’s plenty of detail to the environments – including a fun bit where the magical powers of the yeti transform a field into waves of flowers capable of moving a boat – and the furry creature at the heart of it all is a heart-melting wonder, but none of the visual touches in Abominable are anything that haven’t been done better by parent studio DreamWorks or any other CGI animation house before. Even many of Culton’s technically proficient, scene establishing tracking shots aren’t particularly jaw dropping anymore, with many of them coming across like the types of cutscenes someone might see in a video game before the start of a new level. It’s all perfectly competent, but nothing here is really pushing the medium forward.

And yet, there’s nothing inherently wrong with Abominable, which will probably be uncharitably dismissed by many as being mediocre. It’s hard to knock any movie with a strong female character and an even stronger messages about doing the right thing and never giving up when the going gets tough. Sure, Abominable isn’t the most distinguished animated film, but it’s not an invalid or unenjoyable one. A lot of this has probably been created by committee to sell as much merchandise in the North American and Asian markets as possible, but even if Abominable were nothing more than a calculated cash grab, there have been far worse and more insidious pieces of studio product. One shouldn’t always compare movies to other films that came before it, but in the case of something like Abominable, that context is key. Don’t expect much anything at all from Abominable, and you might be pleasantly surprised.

Check out the trailer for Abominable:

This film was screened as part of the 2019 Toronto International Film Festival: