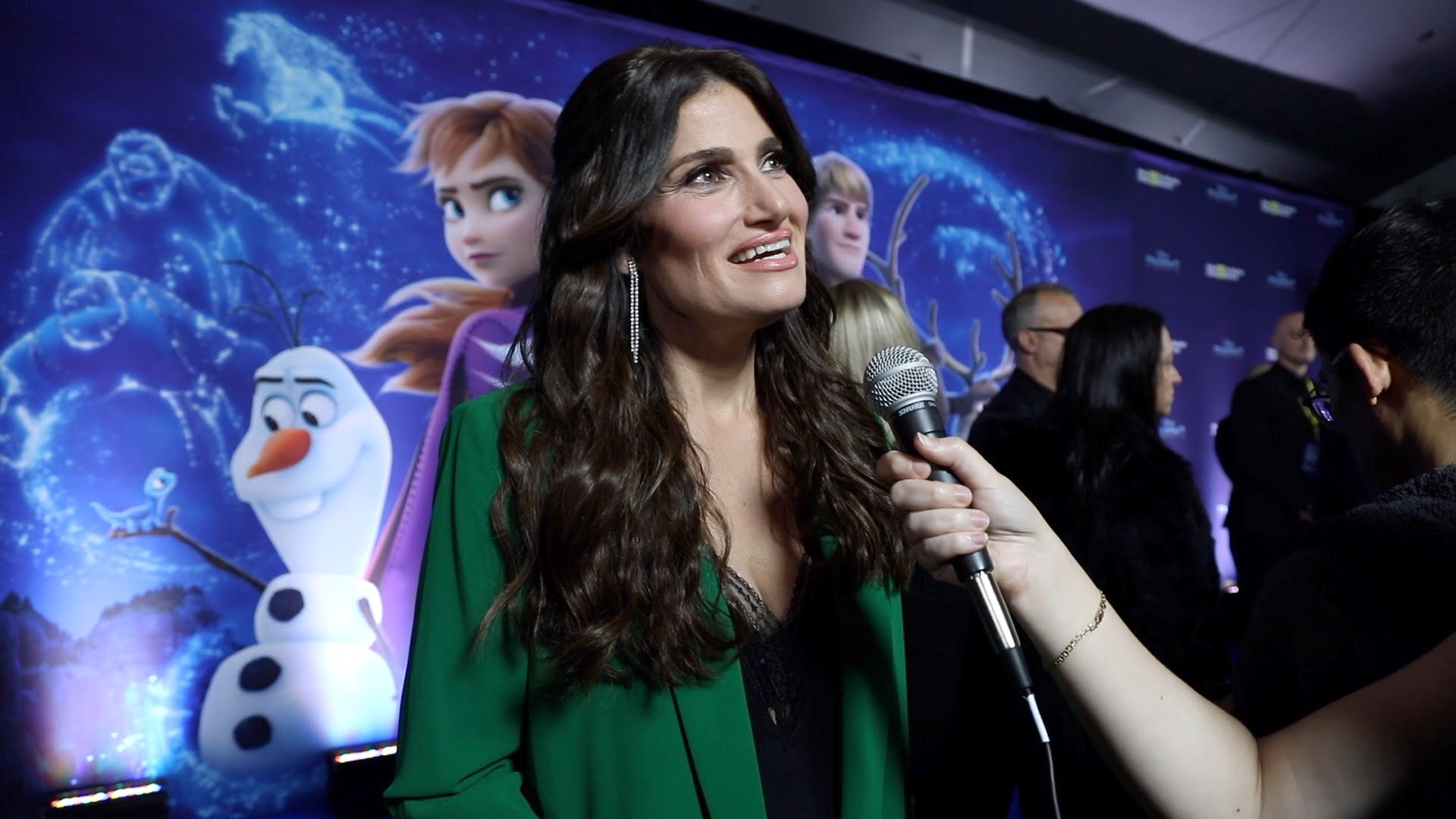 Have you seen Frozen 2 yet? Are you going back to see it again this weekend? The film is out in theatres now and it’s one of the most entertaining animated movies of the year. It’s also an easy film to love, especially when you hear the stars talk about it.

When Idina Menzel, Kristen Bell, and Josh Gad came to Toronto recently to meet fans, the conversations with them were effortless because the trio seem to be so in love with what they’ve created in these characters.

Talking about the changes to the characters since the last time we saw them, Menzel said, “I think our whole movie has evolved with our audience. It’s sort of in real time–it’s been six years–and we’re really excited about that; that the story has evolved, their relationships are more meaningful and deepening, and their understanding of the world is getting more enriched.”

“And Elsa,” Menzel said, “in the first movie she was more afraid of her power, and ashamed, and fearful that she would endanger the people that she loved with her own power, and now she’s come into her own, and if anything the fear is that the power is not enough.”

Of course, filmmaking is a long process, and it can take time to bring these stories to life, but there’s a magic moment that producer Peter Del Vecho, who also produced the first Frozen film, talked about when I interviewed him.

“When the story starts to tell you what it needs to be, and now you’re following it, that’s an exciting phase to be in,” he said.

So what was the spark that made them decide that a sequel was important?

“We actually missed these characters,” Del Vecho said, “and it started us thinking, ‘what are they like now that they’re all happy back in Arendelle?’ Life doesn’t always work out like a fairytale.”

He also spoke about how the sisters have come together since the last time we saw them, and how much they’ve grown together.

Watch both interviews below to see Bell talk about the film, how Josh Gad brought “Samantha” to the scene in the forest, and more from Del Vecho about creating Frozen 2.