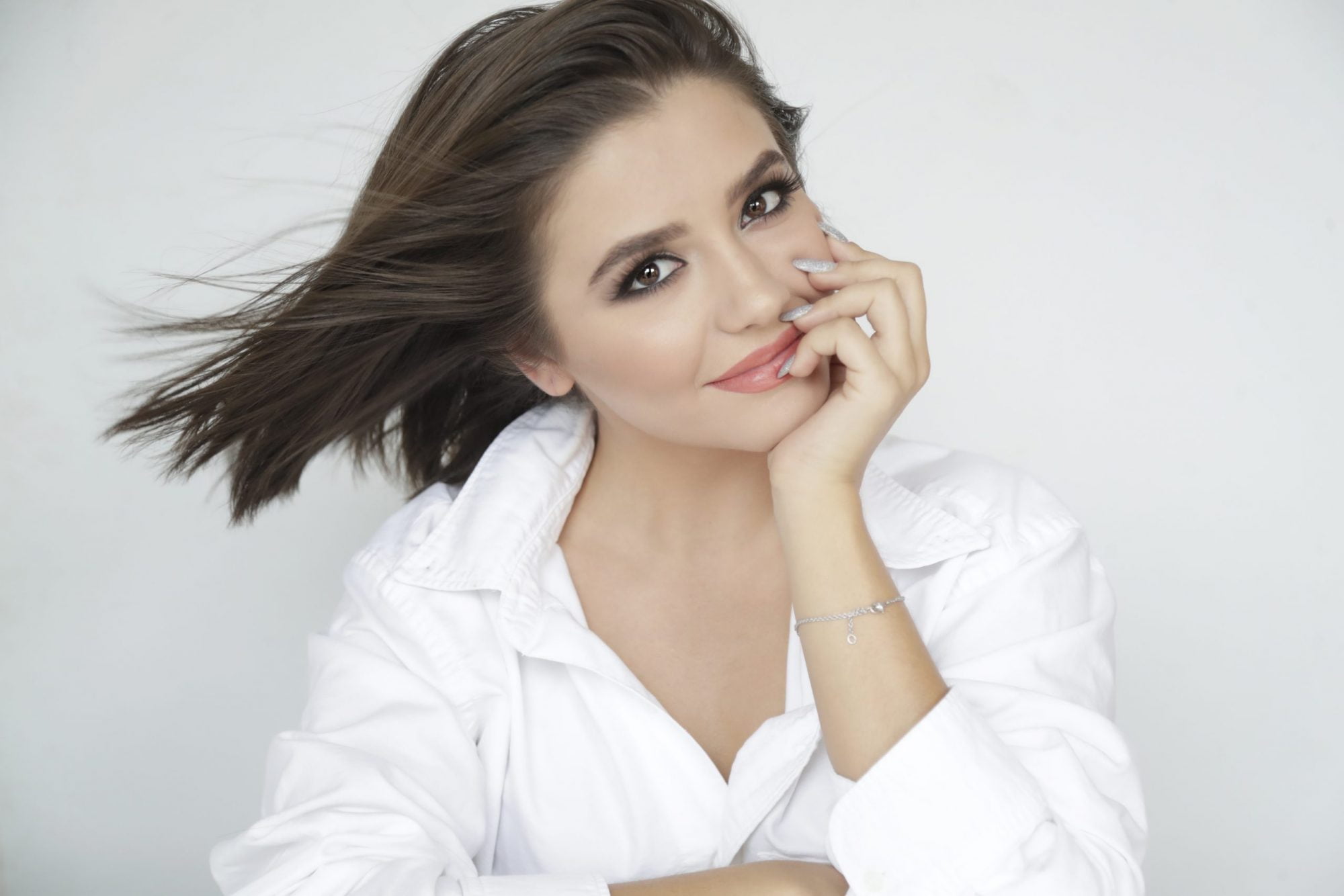 Talented singer and actor Ana Golja made a name for herself on the hit series Degrassi: The Next Generation, and now, after years working alongside Hollywood heavyweights, the 24-year-old became a producer with her new film, The Cuban.

Premiering tonight at the Canadian Film Fest, on Super Chanel Fuse, she stars in The Cuban with Louis Gossett Jr. and Giacomo Giannioti. She plays a young Afghan immigrant named Mina, working in a nursing home where she meets Luis, a resident with dementia who helps reignite her love of music, and ends up changing her life.

As Golja said when she spoke to me, the story comes from a very personal place, and it’s a concept she’s been working on for a few years.

“I was going through–and I still am going through–a lot with my great grandmother, who has Alzheimers and dementia, who’s still alive at 93 years young,” Golja said.

“At the same time, my partner, Taras Koltun, was going through a lot with his family, and he had this dream about his grandfather, and how he wished that he spent more time with him and listened to his words of wisdom.”

“When he shared that dream with me, it really resonated, so we came together and put together this… pitch for a short film, and I immediately thought of Sergio [Navarretta]. He’s a very, very talented director. He’s an actor’s director; incredibly poetic with his visuals and had a background in music, so he seemed like the perfect person.”

During the interview, Golja took the time to talk about getting through the pandemic, her career and passion for music, and what she’s working on at home these days. You’ll also be able to catch her in upcoming film releases I Do or Die from Marvista Studios, and teen musical Drama Drama.

Watch the video interview below and tune in to Super Channel Fuse tonight at 9:00 PM (ET/PT) to see The Cuban.