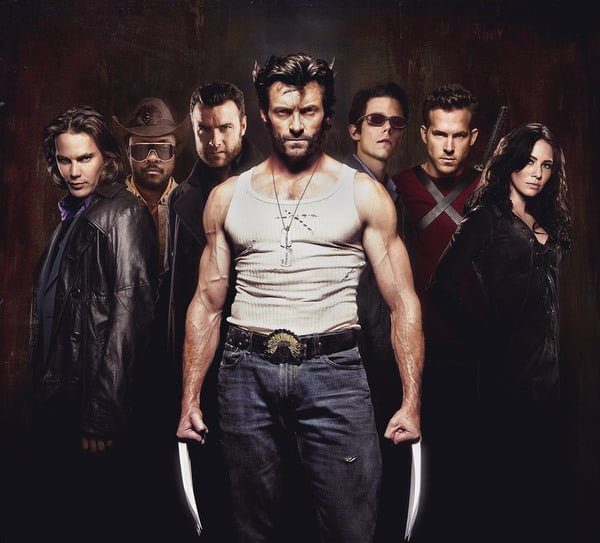 On May 1, Hugh Jackman stars in the fourth X-Men film, X-Men Origins: Wolverine.

Set 20 years before the events in the first film, Wolverine further explains the origins of the razor-clawed hero, giving fans their first glimpse of his past, and some of his mutant friends.

Synopsis:
Hugh Jackman reprises the role that made him a superstar – as the fierce fighting machine who possesses amazing healing powers, retractable claws and a primal fury. Leading up to the events of X-Men, X-Men Origins: Wolverine tells the story of Wolverine’s epically violent and romantic past, his complex relationship with Victor Creed, and the ominous Weapon X program. Along the way, Wolverine encounters many mutants, both familiar and new, including surprise appearances by several legends of the X-Men universe whose appearances in the film series have long been anticipated. 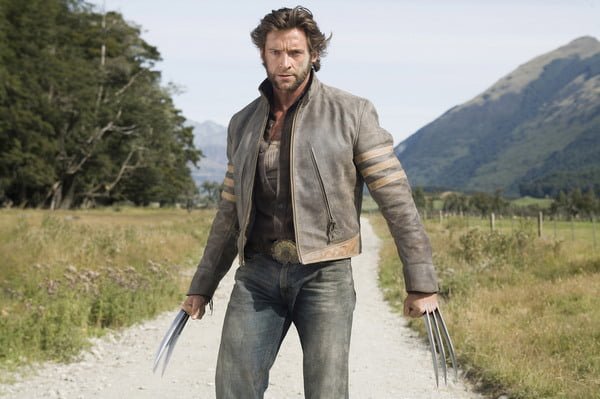 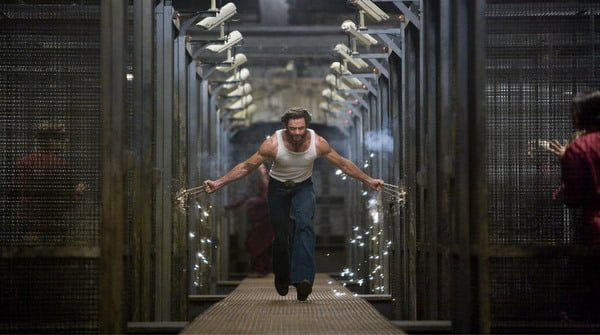 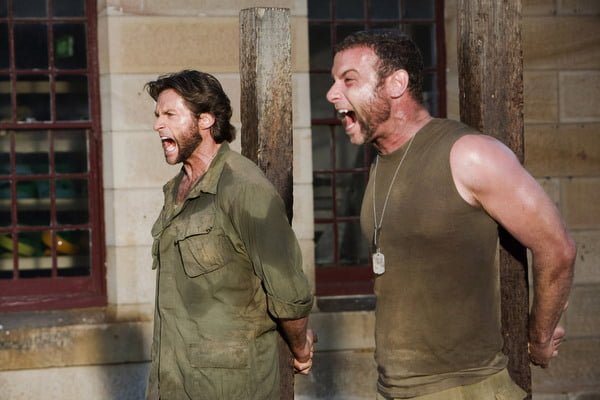 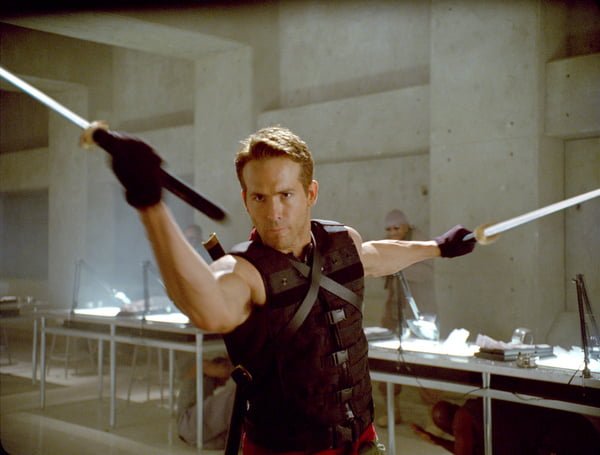 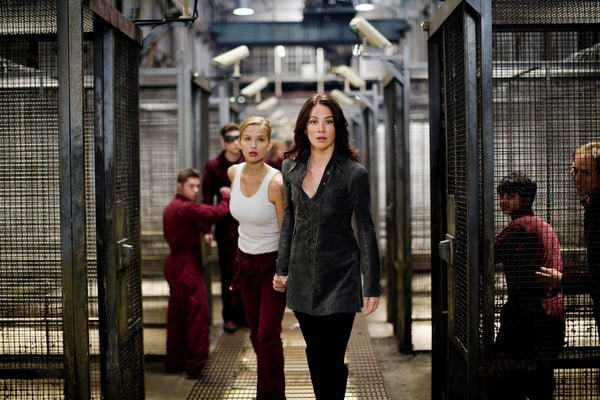 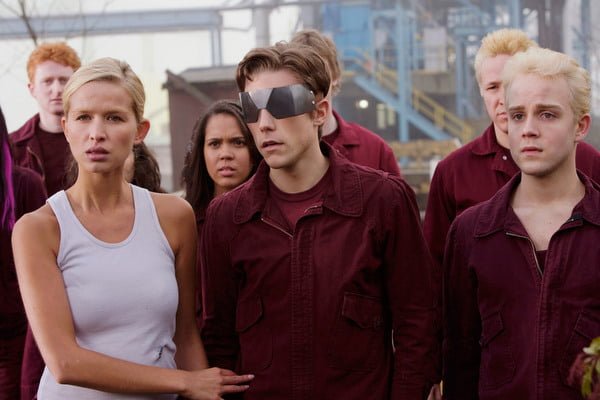 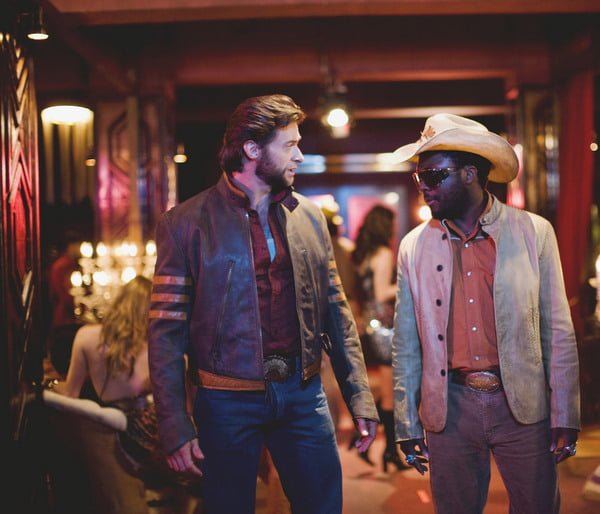 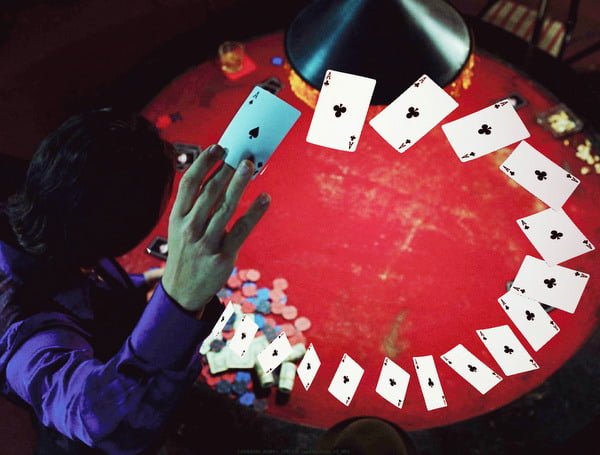 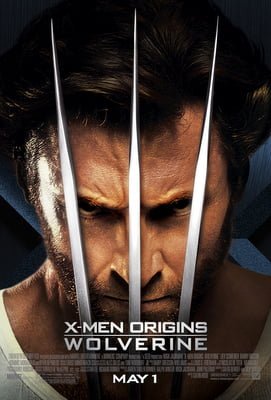