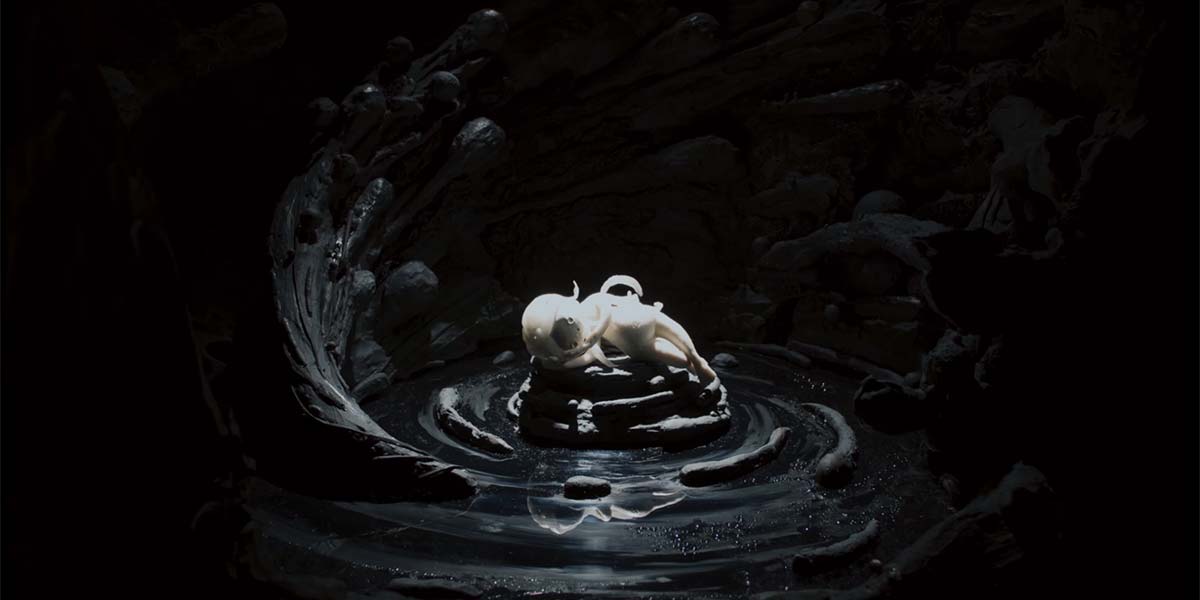 The most common theme to be found in Short Cuts Programme 04 at this year’s Toronto International film festival is the testing and changing of close personal bonds. Each of these shorts revolve around characters, subjects, or groups of people who are about to have the way they see their world altered forever by circumstance, disease, the harshness of reality, aging, familial strife, or something more existential and undefinable. All boasting profound senses of empathy and a lack of judgment, these are among the most emotionally impactful films screening at TIFF this year.

Elinor Nechemya’s Our Hearts Beat Like War lovingly illustrates the coping mechanisms of children and how they sometimes deserve more credit for their strength and thoughtfulness. A young boy (Nuri Keidan) obsessed with fantasy novels follows his mother (Laliv Sivan) to work one day and gets to witness first hand the reasons why she seems so perpetually stressed. Mom is a refugee aide worker who explains to her son in a story why her job is vital, and more importantly why the lives of the people she represents matter. Nechemya’s film starts out as a bit of observational realism before switching gears into something fantastical, visually payful, and yet still grounded in the harshness of reality. Adults will appreciate that the child-like perspective doesn’t speak down to serious issues, and it could be a great tool for helping children understand the refugee crisis. It’s the rare example of an artfully made film that could cross age-based audience boundaries.

Canadian filmmaker Marie-Ève Juste’s ethereal and metaphorically rich As Spring Comes contains some of the most memorable and highly detailed images of any film at the festival this year. Told without words (like many shorts this year), it concerns a woman who travels to her lover’s ice fishing shack to undergo a profound physical and spiritual metamorphosis. An ode to the complex feelings people have around love, death, and change, As Spring Comes is a methodical, haunting, and highly detail oriented work of art.

Winnipeg filmmaker Ian Bawa’s brief, but disarmingly charming and affecting documentary short Strong Son – shot on grainy film stock in a weight training gym – is narrated by a father who watches and admires his son’s dedication to fitness. Dad speaks at great length about why being fit and jacked is necessary to land his son a lifelong partner. Bawa’s film strikes a nice balance of a father wanting to impart often humorous and outdated wisdom, but also the unseen man’s desire to make sure his son is on stable footing as he grows older and weaker. It’s amusing to watch dad critique his son’s lifting regimen, but listening between the lines of what he says is uniquely profound. 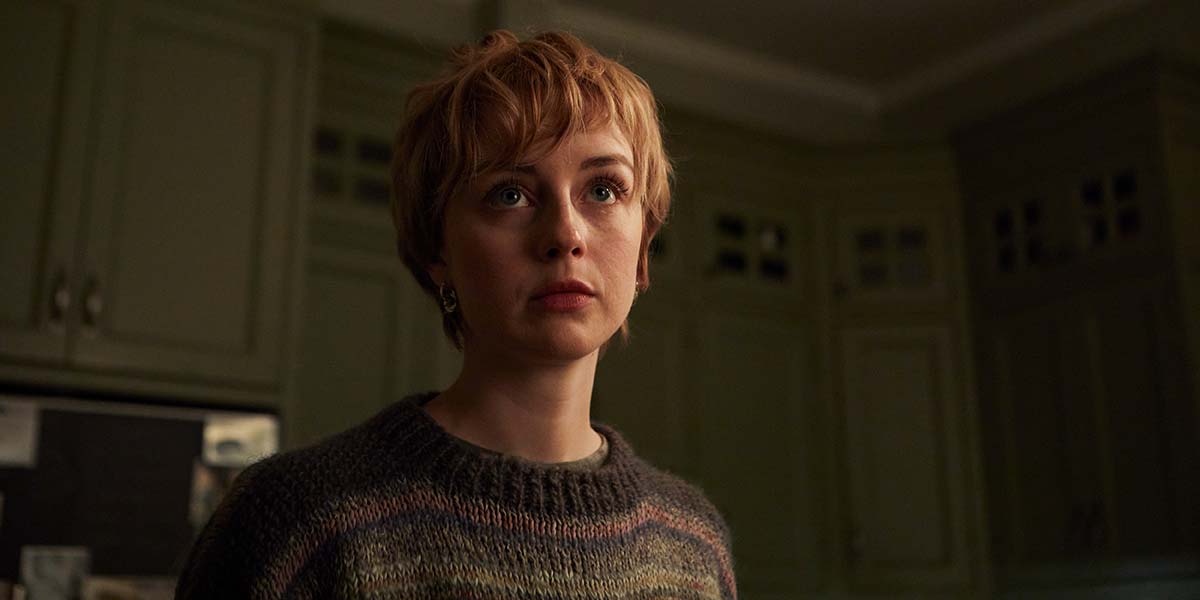 Based on personal experiences, Canadian filmmaker Lev Lewis’ engaging and brutally honest film Every Day’s Like This takes a familiar story that’s been told in countless movies before and strips it back to its rawest essence. A father (Daniel Kash) and his adult daughter (Kacey Rohl) and son (Francis Melling) are trying to spend another day dealing and coping with the impending death of their wife and mother as she struggles through her final days with cancer in their family home. Between the frustration and frayed nerves, Every Day’s Like This is a work of love in its most pure and gutting form, depicting the various ways that keeping someone comfortable during their dying days can lead to discomfort. Lewis deftly avoids anything saccharine or forced, creating a short that will speak volumes to anyone who has gone through similar situations. Kash, Rohl, and Melling give the delicately layered performances such material needs, and Lewis gives them plenty of room to find these characters without spelling out the obvious. It’s a beautiful and heartbreaking thing to behold.

Lebanese filmmaker Remi Itani’s low key, erotically charged drama Drought is a perceptive and somewhat mischievous look at loneliness and alienation. A realtor (Carina Medawar) uses the properties that she’s trying to sell as places where she can act out her sexual fantasies. A metaphor for the various ways that people attempt to live out their dreams of having a better life, Drought also examines through its main character the points where art, sex, and capitalism intersect.

British animator Renee Zhan’s ambitious blend of styles, O Black Hole! (pictured at the top), purports to be a bit of mythmaking regarding the creation of titular astronomical phenomena, but it’s something more humane, earthbound, and cautionary, following a stop-motion animated hero known only as Singularity as she attempts to stop the destruction of her universe. Through his chosen medium, sharp storytelling, and even a few memorable songs, O Black Hole! warns against the suppressing of dark thoughts and the inherent dangers of holding on too tightly to a past that will never return. It’s a rarity to see an animated short that’s as cathartic as it is stunning and playfully realized.

Rounding out Short Cuts Programme 04 is another Canadian offering, Ariane Louis-Seize’s morally and emotionally complex Shooting Star. Nat (Whitney Lafleur), her boyfriend (Patrick Hivon), and her teenage daughter, Chloe (Marguerite Bouchard), and are heading for a beachside getaway to celebrate mom’s birthday. Told from Chloe’s regretful perspective, Seize’s film is a recounting of the fateful events that drive a wedge between their dynamic. Shooting Star starts heading in a transgressive direction that some might predict early on, but the steps Seize takes to get there and the film’s sometimes uncomfortable level of honesty make this a film that both gets under the skin and goes straight for the heart.

Short Cuts Programme 03 streams for a limited time at TIFF 2020 via Bell Digital Cinema starting at 6:00 pm on Monday, September 14. All online TIFF screenings are geolocked to Canada.