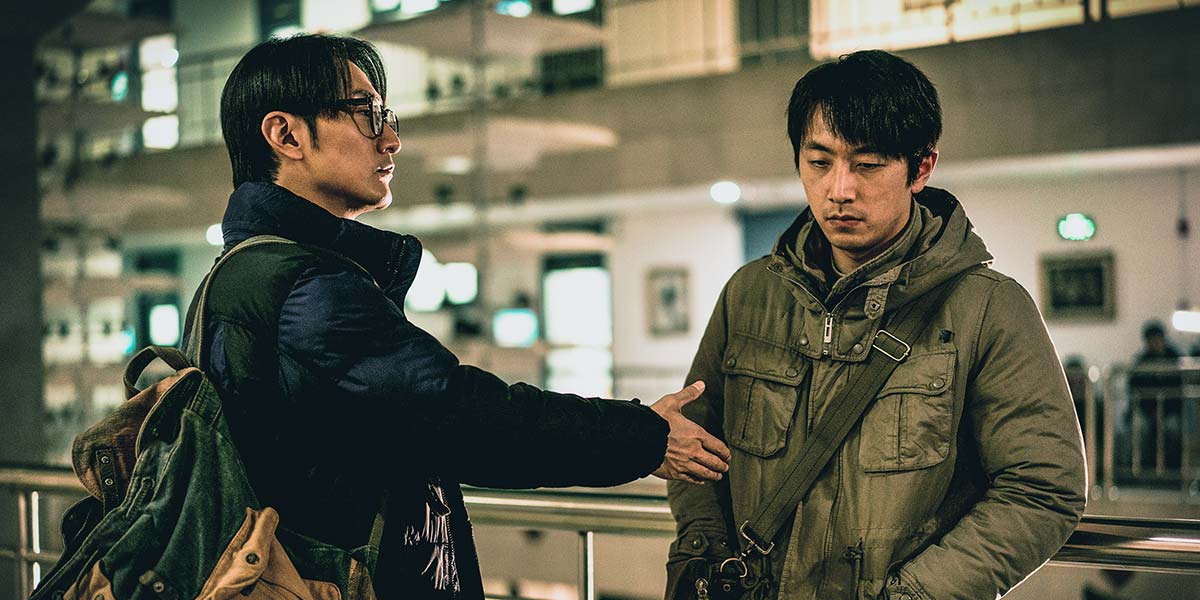 The Best is Yet to Come, the feature directorial debut of longtime Jia Zhang-ke collaborator and first-assistant director Wang Jing, is both a social issue picture based on a true story and a loving throwback to American made films about journalism from the 1970s and 80s. Briskly paced, moving, and often highly entertaining, The Best is Yet to Come probably isn’t what one would expect from someone who worked closely with one of China’s most austere and severe independent filmmakers, but it’s an effort that deftly straddles the line between mainstream and arthouse fare to great effect and impact.

Set in the aftermath of the 2003 SARS epidemic in Beijing, The Best is Yet to Come follows Han Dong (White K), a struggling, impoverished freelance blogger and columnist in his mid-twenties, who’s trying to land a job as a journalist at a major newspaper. With unemployment a major issue in the country, no one is willing to give Han a job due to his lack of experience and post-secondary education. One day while collecting a meager paycheque, Han impresses a veteran staff reporter (Zhang Songwen) at a local paper. The reporter gets Han what more or less amounts to an unpaid internship, and begins showing him the ropes by taking him on assignments. One day, Han starts uncovering what could be a major story: a black market blood bank and document forging service that erases the medical records of people looking for work who are willing to pay for a clean bill of health. The people who use the service are predominantly suffering from Hepatitis B, an affliction that the Chinese government listed as highly dangerous and contagious, despite no scientific evidence to prove that it can be spread through contact or droplets. On one hand, Han would be documenting on the record something that’s seen by the government as a major crime, making this a story that could give him the staff job he’s always dreamed of, while on the other, he would be perpetuating misinformation and irreparably damaging the lives of millions, including some of the people closest to him.

While the overall plot of The Best is Yet to Come is rather conventional in structure and tone (despite the cultural specificity of the story), there’s a lot to love about Jing’s stylish and expertly paced debut. It’s the kind of film that I could see being remade based on a different social issue in another country and language with only a handful of tweaks and changes. The skeletal structure of The Best is Yet to Come is perfectly hardened, and it’s look at journalism is just as true today as it is in the film’s 2003 setting (albeit with less use of BBS and ICQ). Jing’s film has a lot to say about journalistic integrity, retaining passion for one’s job even in the toughest of ethical quandaries, and most importantly about the various ways that old guard professionals strive to suppress and co-opt younger voices.

You’ve seen films like this before, but that doesn’t make The Best is Yet to Come any less of a major debut feature effort.

The Best is Yet to Come screens again in cinemas as part of the 2020 Toronto International Film Festival at TIFF Bell Lightbox on Friday, September 18 at 4:15 pm and 4:30 pm. If seeing a film in cinemas, please take all necessary precautions. Practice social distancing, wear a mask, and please stay home if feeling ill.