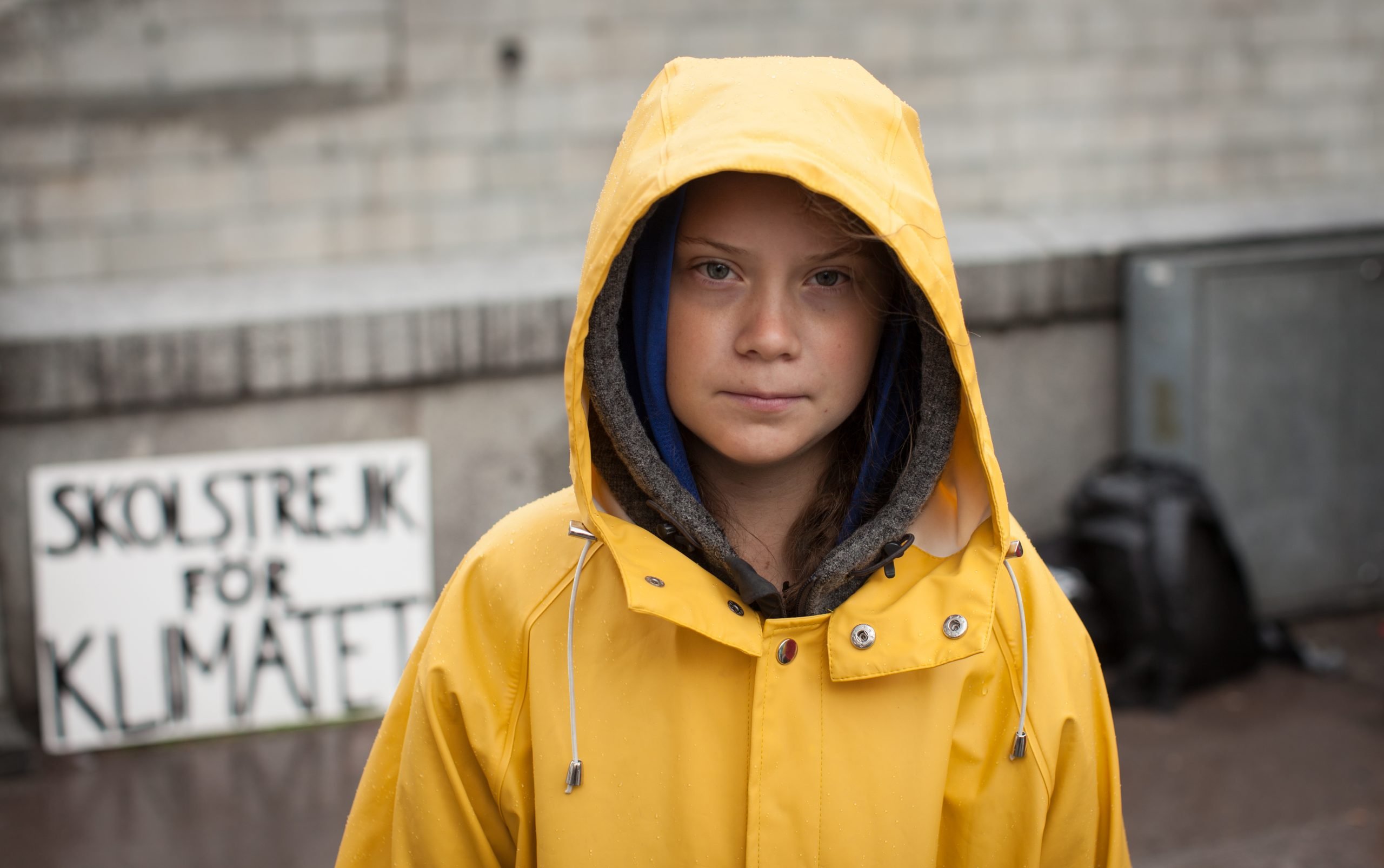 Director Nathan Grossman follows the year-long rise of the most outspoken young activist in the world today with his first documentary feature, I Am Greta. Just as much of a character study as it is a potential instrument for change, Grossman’s profile of Swedish climate change activist Greta Thunberg nicely illustrates both his subject’s passion and the psychological toll visibility often takes on those who stand out in front for their advocacy.

Grossman has been with Thunberg more or less since the beginning, with I Am Greta starting at the time when the 15-year old student was skipping school to sit outside of Swedish parliament, protesting her country’s lack of attention to environmental causes. Because of the way things have gone lately, that game changing and uniting protest – one backed by world leaders, other advocates, and Arnold Schwarzenegger – feels like an absolute lifetime ago instead of just two years.

A lot has happened in that time, and I Am Greta is there right behind its subject for most of it. Greta has grown and matured, but her purposefully blunt statements to the press and foreign dignitaries around the world never falters. She honestly and openly tells some of the world’s most powerful players that their callousness and open denial of climate change has ruined the world for her generations, and Thunberg fears that it might be too late to fix all of the problems corporate greed has created. For her outspokenness, right wing pundits and leaders (including Trump, Putin, and Bolsonaro) take potshots at her Asperger’s Syndrome and paint her as an ill informed idealist who only sees the world in black and white. Like many activists calling for change, she deals with insults and death threats on a regular basis, but nothing has made Thunberg change her direct approach in the slightest. She truly backs up everything she says with scientific evidence and toughness.

I Am Greta is a wonderful profile of Thunberg, and just as great of a look at how the right wing has refused to listen to anyone outside of their worldview, even when provided with provable science and facts. In a strange way, Thunberg should be someone conservatives should be celebrating, as there are few people out there – young or old – that can deliver consistently blunt soundbites that cut straight to the bone of their intended target. She’s doing the world a favour, and yet many write her off for sexist, ageist, and ableist reasons.

Grossman doesn’t get in Thunberg’s way, sharing and documenting her frustrations without embellishing or sugar coating her successes and setbacks. There could be a bit more personal detail here (especially regarding the strange relationship she has with her parents, who don’t seem to fully grasp or support what their kid is doing), but on the whole I Am Greta is a keen bit of insight into what makes an activist tick.

I Am Greta screened at the 2020 Toronto International Film Festival. It is slated for a theatrical release in Canada this October.