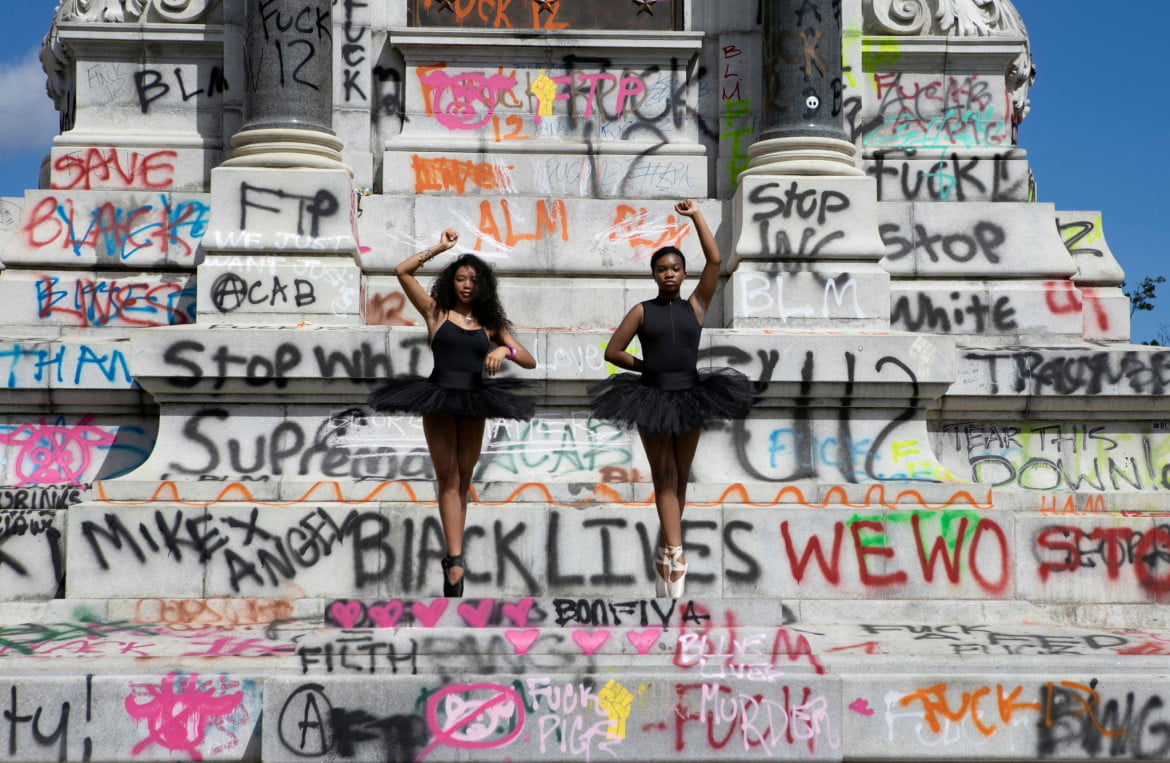 The New Corporation: The Unfortunately Necessary Sequel is a good example of a film that’s both vital and messy in equal measure. Directors Joel Bakan and Jennifer Abbott’s follow-up to their hugely successful 2003 documentary The Corporation (directed then by Abbott and Mark Achbar, with Bakan providing the source material) was the right film at the right time upon its release: a pointed and stylish expose of ways that major companies, profiteers, and market swings helped to shape a new and insidious form of democracy. While The New Corporation: The Unfortunately Necessary Sequel looks at how the themes, ideas, and suspicions found in the previous film have evolved to even more disgusting degrees, it also feels reductive, regressive, and pandering in the way Abbott and Achbar’s film sought to avoid. This would be much better as a straightforward miniseries rather than a single, chaotic volume that feels unfinished thanks to the rapidly changing face of the world economy.

Proving that the same kinds of documentary conventions that the likes of Michael Moore popularized (saying “we’ll get back to that,” pausing footage to explain who someone is, rewinding the film to double back on a point) don’t work very well today, The New Corporation feels like a timely call to arms from a bygone era. As such, it’s also a documentary that will almost assuredly be seen only by those on the same wavelength, and probably not by those who need to see it the most. It’s intelligent and well intentioned, but also frantically assembled and unnecessarily precious. It’s less like a lecture on an issue (although, perhaps it’s best that it doesn’t take that approach to some degree), but more like listening to a really impassioned friend ranting over too much coffee, darting between connecting threads in a bid to make an already important story seem more convoluted than if they had simply told it in a straightforward fashion. Flashiness doesn’t always bring eyes to a product anymore, and as much as the filmmakers probably don’t want to acknowledge it, a documentary is still a product trying to sell a point of view. The tone is serious, but also strangely sarcastic and self-congratulatory.

Whereas the previous documentary attempted to diagnose the stranglehold big business has over democracy as psychopathic behaviour, Bakan and Abbot’s follow-up looks at how megacorporations are working overtime to obscure their true profit seeking nature by painting themselves as progressive, environmentally and socially conscious agents of change. Espousing the three P’s – people, profit, and planet – and implementing insidious tactics of control, corporations have quietly privatized democracy to such a swift degree that many average people never noticed it happening. (Look up what it means to “starve the beast,” and you’ll have a good idea of why pandemic response has been lacklustre across the board.)

The New Corporation: The Unfortunately Necessary Sequel makes an important distinction between people and corporations that seems obvious, even if there are legislations in place around the world that give major companies the same rights and freedoms that are (supposedly) available to everyday citizens. People can genuinely care about issues, while corporations, by their very nature, can’t actually care for anything. They can create an illusion of caring, while making promises both empty and genuine, but they can’t show compassion and there’s no such thing as an unbiased company. Corporations want to privatize so many aspects of public life because they can make money from it, not necessarily because they think they can handle everything from hospitals to trash collection in better ways. Bakan and Abbott do a fine enough job of illustrating this point with examples both well known and obscure, but much of this has been discussed in other, better documentaries before. A section of the film that talks about corporations using A.I. to suss out potential job applicants reminded me very much of Coded Bias, a much better documentary that played Hot Docs earlier this year and is beginning its U.S. theatrical run this week. 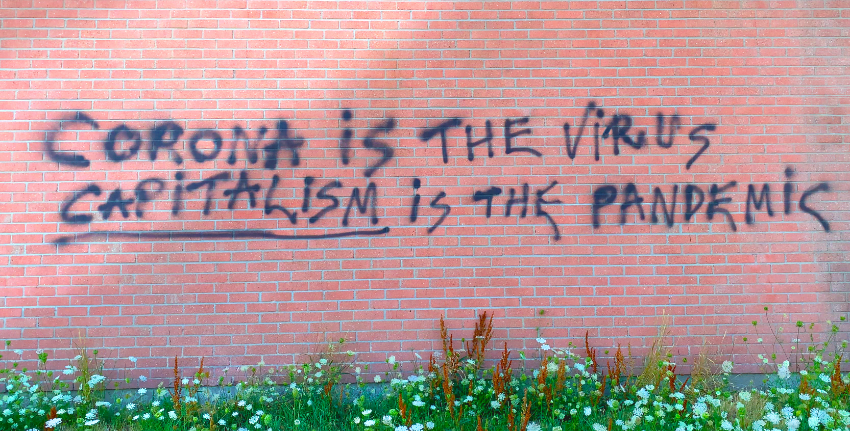 The New Corporation: The Unfortunately Necessary Sequel deserves a great deal of credit for being very up to the moment, including the COVID-19 pandemic and the Black Lives Matter movement not as epilogues tacked onto the end of the film, but into the body of the text. It couldn’t have been an easy movie to make and have ready to go in time for TIFF (where it made its premiere in September), but in the wake of the U.S. election debacle from last week, The New Corporation: The Unfortunately Necessary Sequel seems like it needs further amendments. The danger of making something so of the moment and impassioned is that it can go from feeling fresh to stale in a matter of weeks, and since films are meant to have life spans longer than news broadcasts and op-ed columns, The New Corporation once again feels like a project that needed more time to breathe. It’s too late for it to have an impact on the election cycle, but by holding off on a release and tightening things up, it could’ve been a useful tool in holding new power holders accountable. Instead, it’s another message about how the United States, in particular, is in the dying days of its democracy, which is crucial to remember, but not exactly a revolutionary call to action at this point.

The title is correct in the sense that a lot of this is necessary information, but this sequel falters by doing nothing new with the bevy of eye opening facts at hand. It trots out a lot of the same talking heads that are seen in most of these looks at corporate influence (Klaus Schwab, Elizabeth May, Robert Reich, and Noam Chomsky), but it leaves little room for the next generation of activists that are fighting the good fight. Its overly cute editorial structure and annoying adherence to decades old documentary cliches are condescending rather than inviting, adding a nasty air to an otherwise important and critical message movie. Films about turning the tide of the world shouldn’t be this cynical, and the little slivers of hope offered up in the film’s final third doesn’t erase how Bakan and Abbott repeatedly talk down to the viewer in hopes of shaking them from complacency. The New Corporation often treats the viewer like a child, and when one considers that the audience for a film like this is an intelligent one, it’s a bad look.

On a personal and political level, I agree with pretty much everything being said in The New Corporation down to the letter. I don’t think it’s a good documentary. I also don’t think it goes far enough.

This review was originally published as part of The GATE’s coverage of the 2020 Toronto International Film Festival on September 18, 2020. It has been amended, edited, and expanded for the film’s proper release as of November 12, 2020. 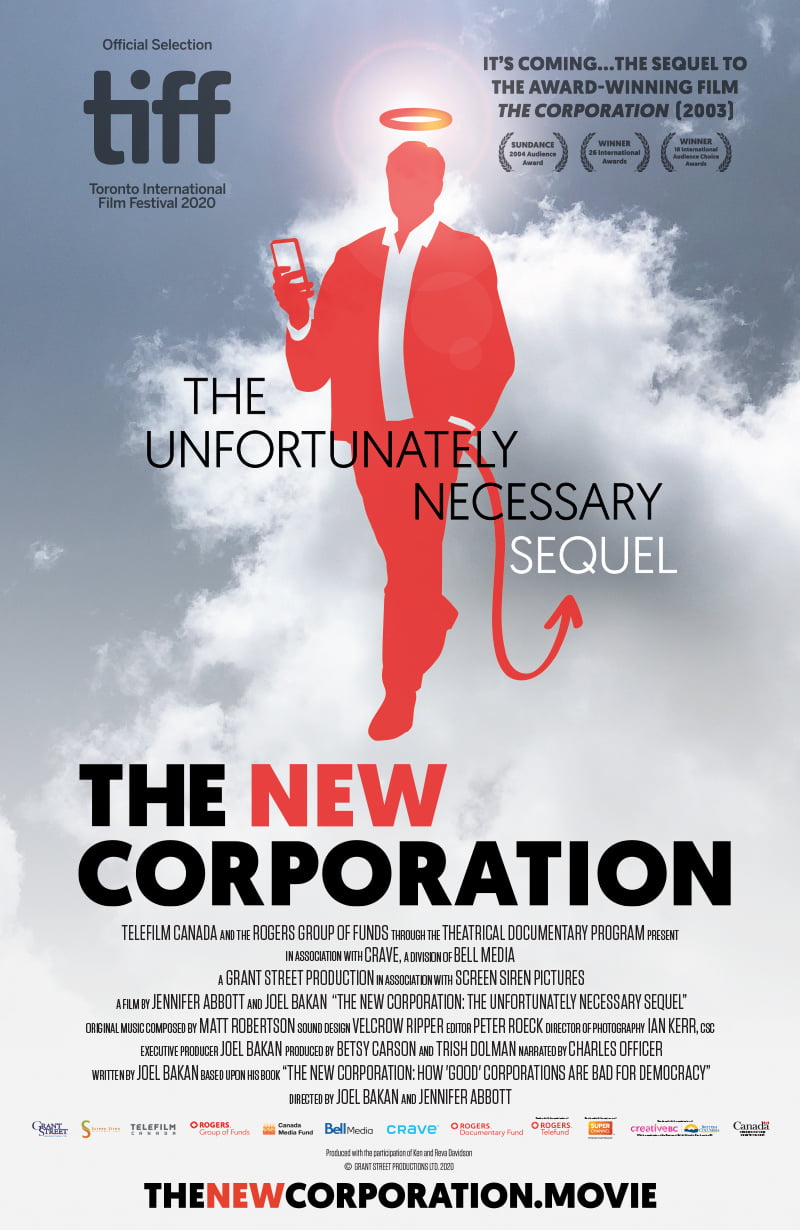