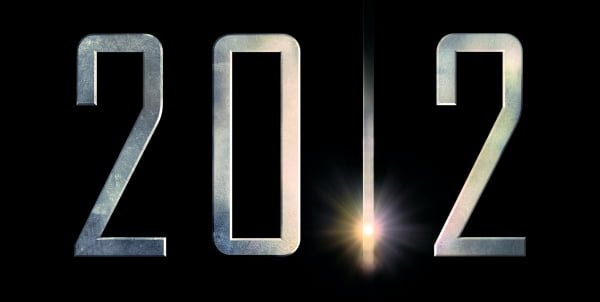 On November 13, 2009 director Roland Emmerich debuts his latest disaster epic, 2012, and once again he’s got the world in his sights.

Based on the doomsday predictions surrounding the Mayan calendar, which finishes on December 20, 2012, there are numerous beliefs that some very bad things might happen to our world.

Whatever happens, many suspect it is the equivalent of the end of days, and so Emmerich, who also brought us The Day After Tomorrow and Independence Day, has a vision that actually dwarfs his previous Earth-shattering films.

Here is the latest trailer, giving us a first peek at the incomprehensible destruction awaiting us in theatres this November.

2012
Written by Emmerich and Harald Kloser

Synopsis: Never before has a date in history been so significant to so many cultures, so many religions, scientists, and governments. 2012 is an epic adventure about a global cataclysm that brings an end to the world and tells of the heroic struggle of the survivors.