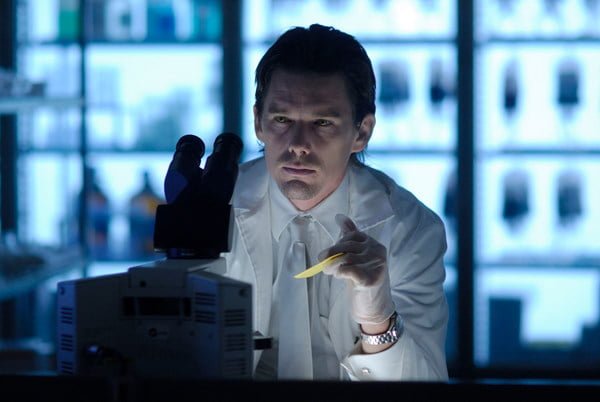 The film, which was directed by Peter and Michael Spierig, is set in 2019 after a plague has turned most of the Earth’s population into vampires.

Farming the remaining humans as a source of blood, the world is on the brink of collapse, and the human race is nearing extinction. The only hope is that a vampire scientist, played by Hawke, can find a blood substitute.

Sam Neill co-stars as Charles, a character described in the press notes as a “capitalistic blood baron” and Willem Dafoe plays Elvis, the leader of the human survivors. 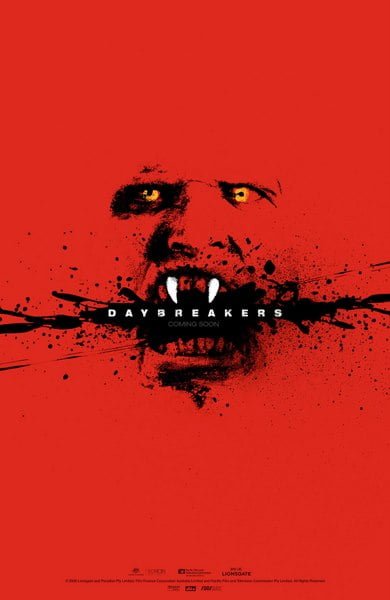