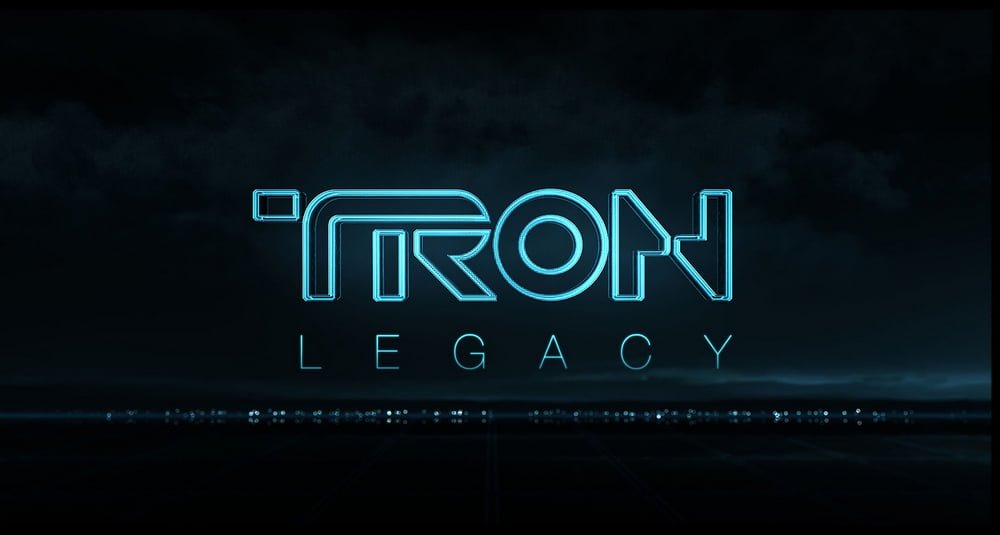 The 2009 San Diego Comic-con has been a hotbed of movie-pimping madness, highlighted by one big trend: 3-D movies. At the top of that list are films like James Cameron’s Avatar, which debuts later this year, and Disney’s long-awaited sequel, Tron Legacy.

Dubbed TR2N last year, and then just plain-old Tron 2, Disney went into high gear to push the film to fans, while renaming it Tron Legacy.

Fans in attendence at Comic-con also witnessed some serious sneek-peek footage of the new Tron film, not to mention the chance to track down a working Flynn’s arcade.

For those of us in other parts of the world, there is some good news since the first teaser trailer (which debuted at last year’s Comic-con) is finally, officially, online.

On top of that, the good news for all Tron fans is that the film is being branded as a 2010 release, and on top of that, will be released in IMAX 3-D.

Here’s the trailer for your viewing pleasure, and check back tomorrow for Tron photos from Comic-con.

(Which can also be picked up on the seemingly official viral site.)