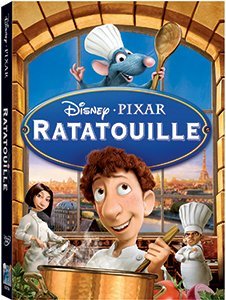 […] as far as Adam Sandler and Kevin James’ latest film. James plays Larry, a firefighter … https://www.thegate.ca/reviews/dvds/0505/dvd-tuesday-ratatouille-fido/ See all stories on this topic: […]