Barry Sonnenfeld on The Addams Family 30th anniversary Blu-ray, and restoring the Mamushka 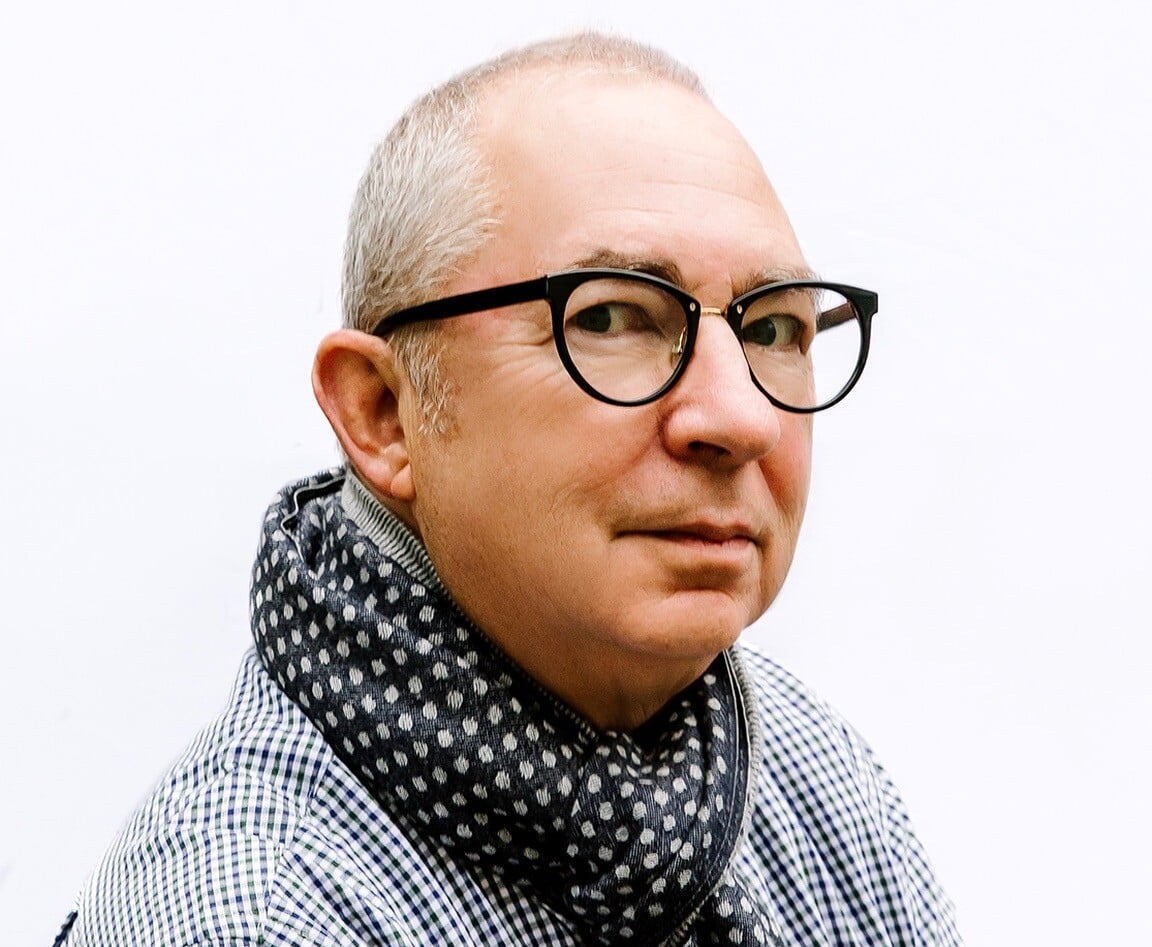 The Addams Family turns 30 years old this year, and to celebrate the anniversary, Paramount Home Entertainment is releasing a specially restored 4K Ultra HD Blu-ray that includes a little something extra.

Director Barry Sonnenfeld sat down with me to talk about making the film, and revisiting the wonderfully weird family for the 30th anniversary, and he also revealed how the iconic “Mamushka” dance scene was restored for the release.

“‘Hey, listen,'” he said to the Paramount team a number of months ago, “‘there is a much better version of the ‘Mamushka’. Is there any way you can go to your vaults and see if you can find the original cut… so that we can put it in?'”

“I always regretted cutting it,” Sonnenfeld said. “In the theatrical version, you come into it halfway in progress, and that was done because I thought the movie was a little long and I wanted to shorten it, but I regretted it instantly.”

“I think it’s going to be really rewarding for the audience,” he said. “It’s fantastic, and Raul Julia is amazing.”

Starring Julia as Gomez, Anjelica Huston as Morticia, Christopher Lloyd as as Uncle Fester, and Christina Ricci as Wednesday Addams, the film was a hit that has stuck with movie lovers for decades.

The Addams Family was also Sonnenfeld’s directorial debut, and he was impressed with the cast.

“We had Raul Julia–and no one has loved life more than Raul Julia or Gomez–so that was perfect casting. Anjelica [Huston] was great. Chris Lloyd was amazing because he’s like 6′ 2″ and skinny, and between the time you’d say ‘roll camera,’ and ‘action,’ he just became a short, squat guy. I don’t know how he did it.”

“And then, of course, you’ve got Christina Ricci.”

“She was nine when we started, and ten at some point” he said. “She was so much smarter than me. She was so much more articulate that it was intimidating. And she also was a really brilliant actor.”

“There’s a scene where Fester puts Wednesday to bed, and on her own, Christina does this [mimes crosses his arms over his chest], which is how you put dead people in a coffin, and somehow Christina decided that’s the way she slept. It was not my suggestion or idea. She was brilliant; just lovely.”

The Blu-ray includes the new 4K Ultra HD edition of the film, an archival featurette, plus an introduction to “More Mamushka!” from Sonnenfeld.

Watch the full interview with Sonnenfeld below to hear more about making the film, the reason he thinks the Addams have made a lasting impression on people, and a bit about his own unique filmmaking tone.

The Addams Family is available now on digital 4K Ultra HD, and the remastered Blu-ray arrives on November 23.