Quentin Tarantino on the red carpet for ‘Inglourious Basterds’ 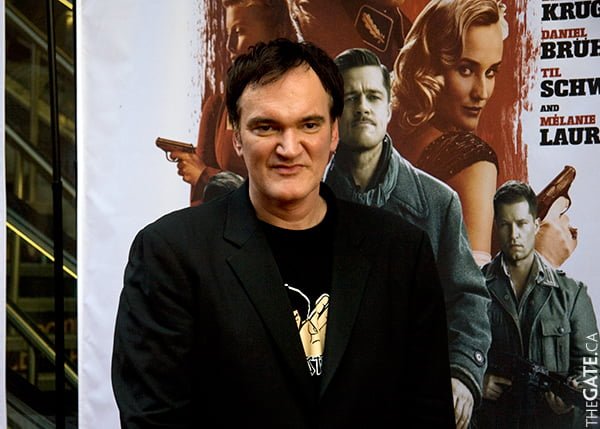 Director Quentin Tarantino was in Toronto yesterday to promote his latest film, the war drama Inglourious Basterds, which screened at the Scotiabank Theatre.

Tarantino chatted with the press, met with fans, signed autographs, and posed with an action figure of himself, before heading into the theatre to introduce the film.

Also on hand was actor Eli Roth, who plays one of the Jewish-American soldiers sent into the war to kill and spread fear among the Nazi troops. Brad Pitt stars in the film as the leader of the soldiers, while Christoph Waltz plays the role of Standartenführer Hans Landa, the Nazi leader known as “The Jew Hunter”. The film opens in theatres on Friday, August 21. 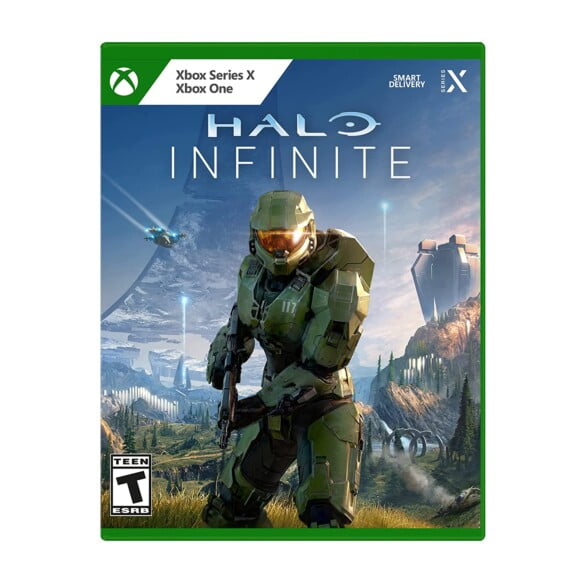 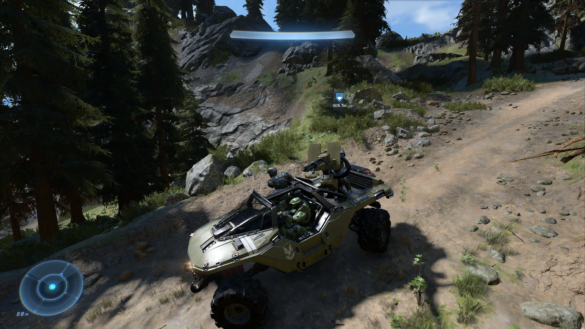 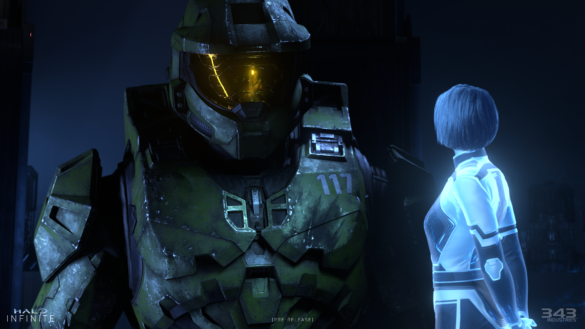 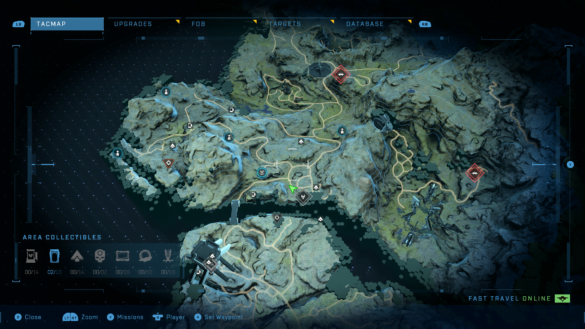