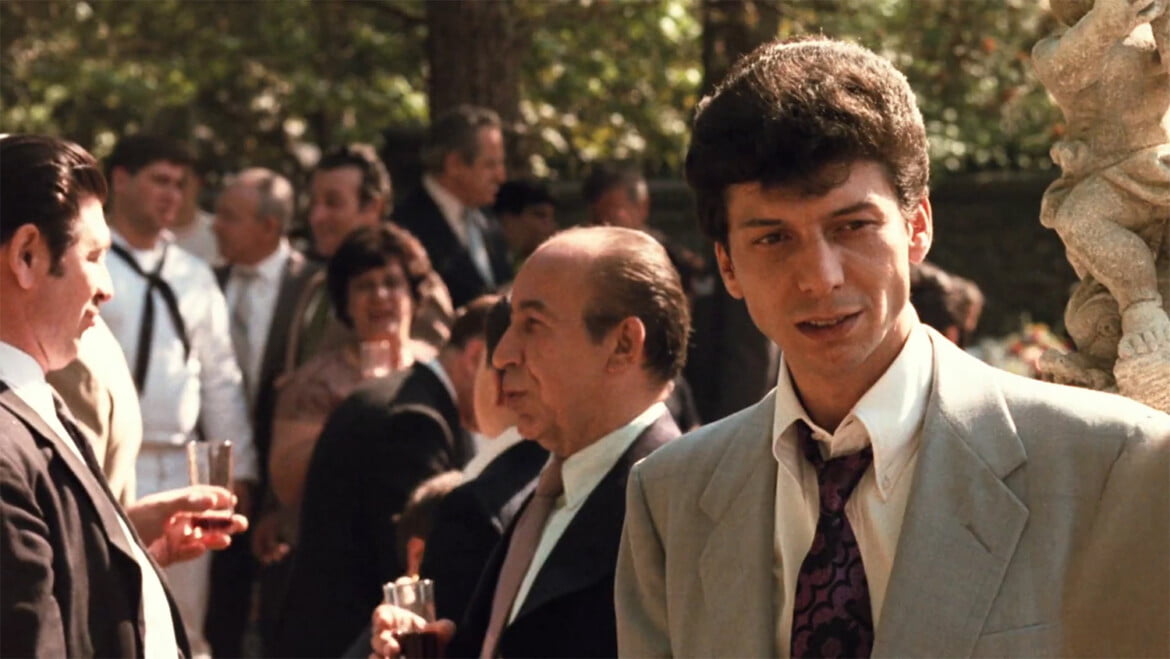 The Godfather is one of the greatest crime dramas ever made, and after 50 years it’s remarkable to see the film restored for the new 4K UltraHD Blu-ray collection. The trilogy looks vivid and vibrant thanks to Paramount’s restoration process, and it’s incredible revisiting the story after all these years.

I sat down with actor Johnny Martino, who plays Paulie Gatto in the film, to talk about The Godfather, what it was like working with director Francis Ford Coppola, and one particular scene with a gun. He had some fascinating details to share about the iconic movie, including the fact that at the start of making the film, no one really knew how the it would turn out.

“It was really kind of a little bit nerve wracking because we weren’t sure; Francis was a new director and we were doing our job, doing one scene at a time,” Martino said.

“You know, sometimes you make a movie of a book, and the book is way better than the movie. But this movie turned out, I don’t know, maybe equal to the book, but it did turn out to be what it is because of our characters were so unique. Everyone was so good… [and] we became best friends while we were doing the movie.”

“It became a dream to everyone… it became one of the greatest films of all time.”

Filming did include one unnerving moment for Martino, however, when the actor was filming his last scene.

“He said, ‘I got to put three bullet holes past your head through the window.”

“I said, ‘woah, wait a minute.’ Francis came over and said, ‘John, what’s going on?’ ‘I don’t know. This guy in the back seat with a rifle. He wants a put three bullets past my head… is that a joke, Francis?'”

“Sure enough we did the shot in one take and the bullets through the window was amazing.”

The 50th anniversary edition of The Godfather Trilogy is available now on 4K UltraHD Blu-ray and includes new bonus content. Watch the full interview with Johnny Martino below.