DVD & Film: ‘Ghosts of Girlfriends Past’ & ‘Observe and Report’ 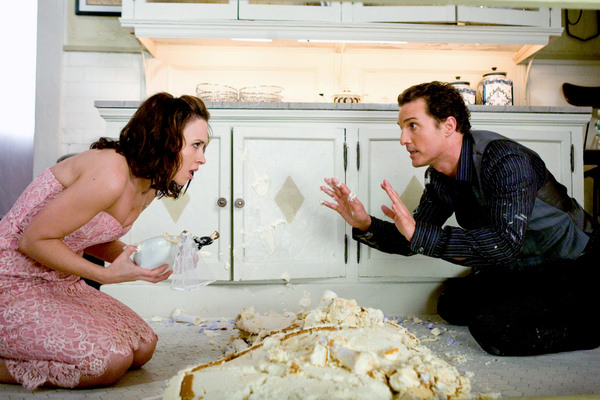