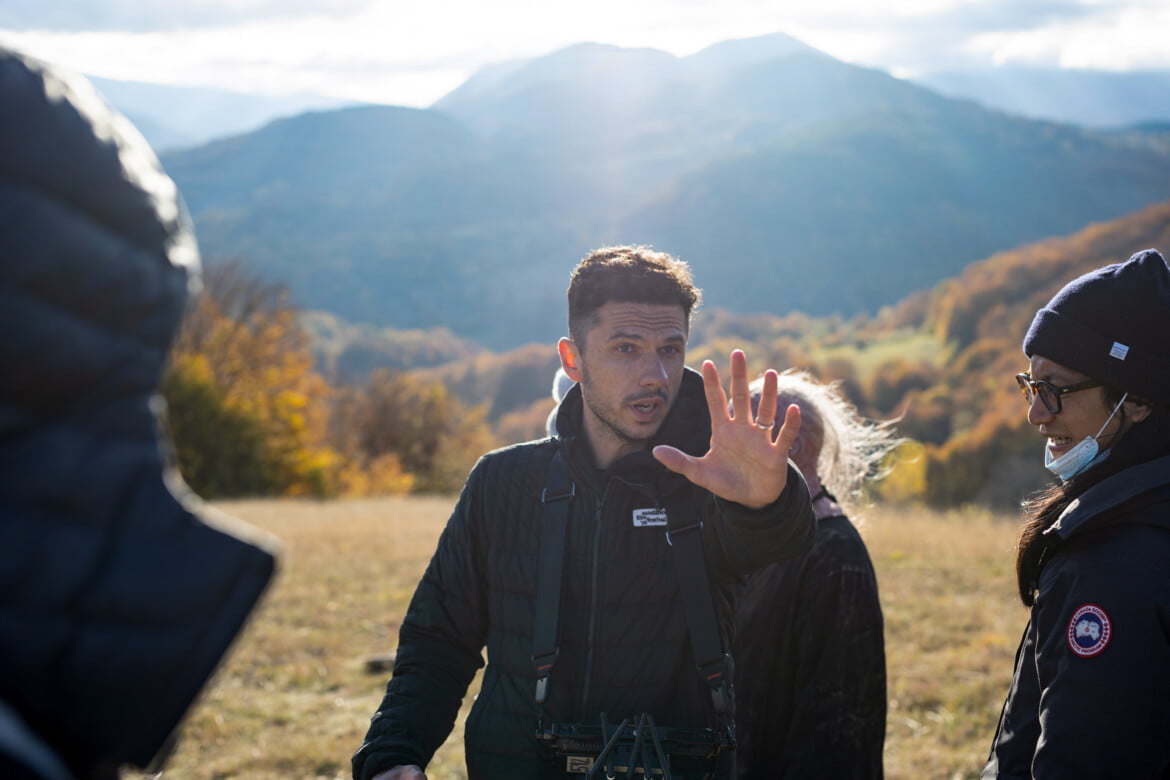 Goran Stolevski’s You Won’t Be Alone is a horror film that sees the world differently, with a dark, magical, and tragically beautiful story set in 19th century Macedonia.

The writer and director admitted that he’s not really a fan of watching horror films, but he created You Won’t Be Alone because he wanted to imagine an unfettered story.

“I just decided to do something where I wasn’t thinking about what’s achievable; to just dream away without limits or borders,” Stolevski said. “And also specifically to try and do something in a genre context, but really treated the way I do any other story.”

“I’m usually thinking about people’s feelings; about characters feelings. Not so much the things that happened to them but how they feel and how to keep connected with them, and try to kind of capture the stream of feelings and the stream of consciousness that they have.”

“In terms of horror, I was always going to write from a witch’s perspective because I feel like, because I want to do something set in the 19th century in this particular part of the world, and I feel like if I did live there, I would definitely be accused of witchcraft even in real life, not necessarily in the movies.”

“So, it was always going to be from the witch’s perspective. And then in researching historical stuff, the thing that… I was aware of but didn’t kind of concentrate on was [that] we all know women were traditionally accused of witchcraft, they’re often accused of taking the shape of another human being or another or an animal.”

Watch the full interview below to hear more about Stolevski’s vision for the story, what he wanted to see the cast bring to the film, and his approach to filmmaking.