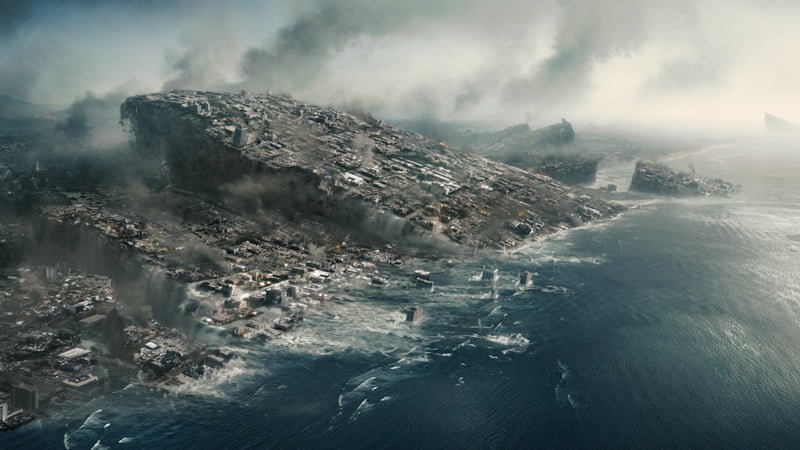 Roland Emmerich‘s disaster epic 2012 is still over a month away from release, but tonight you can get a two-minute sneak peek of the film, and it’s coming to pretty much every channel on television.

Between 10:50 and 11:00 PM (ET & PT) tonight (October 1), Sony Pictures will be rolling out a massive “roadblock” (meaning the advertisement will be everywhere at once) for 2012 that will appear on almost every network across North America, giving viewers a whole scene from the film to get them interested in the upcoming release. In Canada alone the preview will air on 146 television outlets, in both French and English. The roadblock will also happen around the world later this month.

Following that preview, Sony Pictures is also debuting a full five minutes of footage online, which you should be able to find pretty quickly with a Google search, but they have also confirmed that Sympatico and Fancast will have it, among others.

2012 debuts in theatres on November 13. The GATE will have more footage as it becomes available. Until then you can watch the most recent trailer right here, and check out our gallery of photos from the film below.

Synopsis: Never before has a date in history been so significant to so many cultures, so many religions, scientists, and governments. 2012 is an epic adventure about a global cataclysm that brings an end to the world and tells of the heroic struggle of the survivors. The film is directed by Roland Emmerich and written by Roland Emmerich & Harald Kloser. The producers are Harald Kloser, Mark Gordon, and Larry Franco. 2012 stars John Cusack, Chiwetel Ejiofor, Amanda Peet, Oliver Platt, Thandie Newton, with Danny Glover and Woody Harrelson. For more information on the film, please visit WhoWillSurvive2012.com. 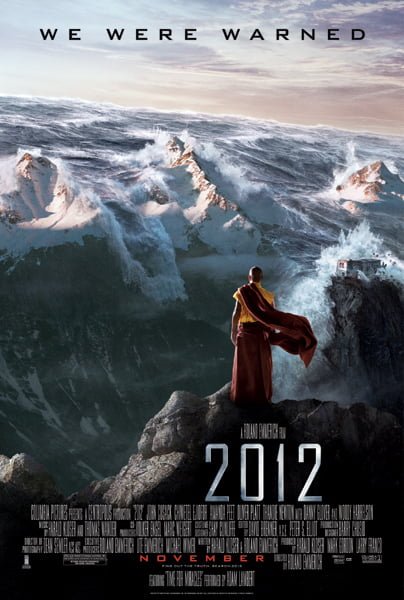 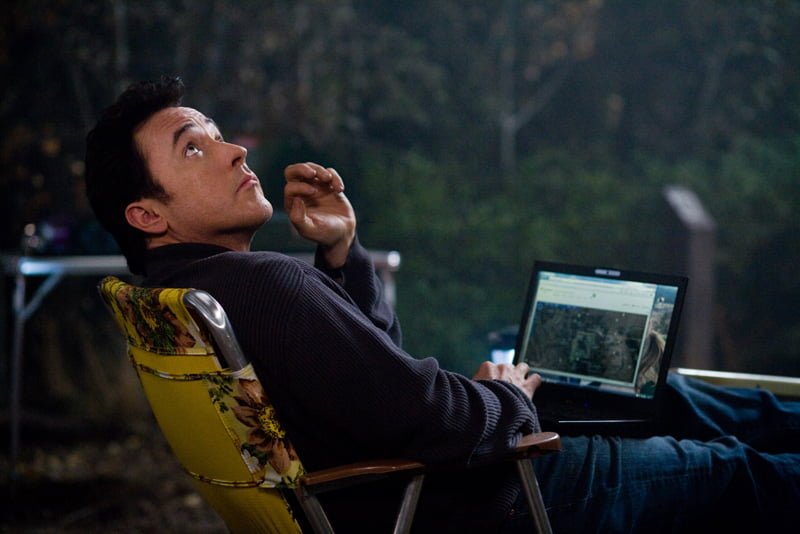 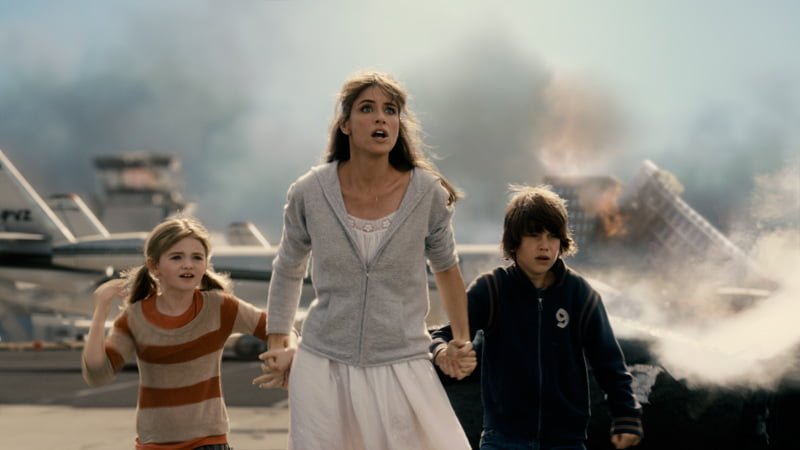 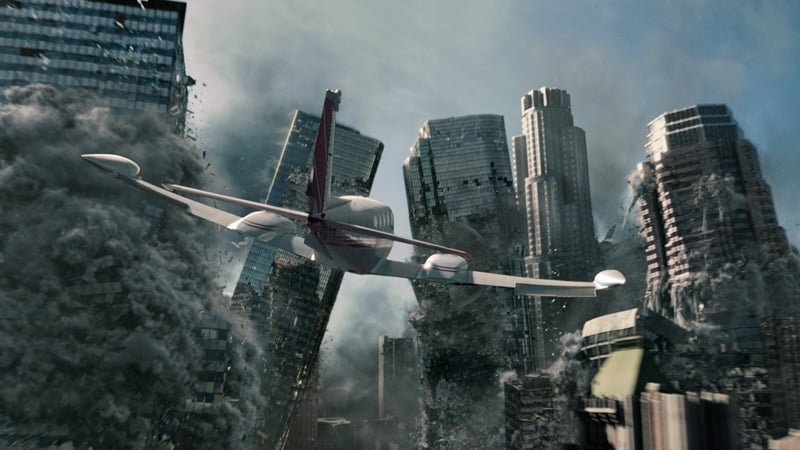 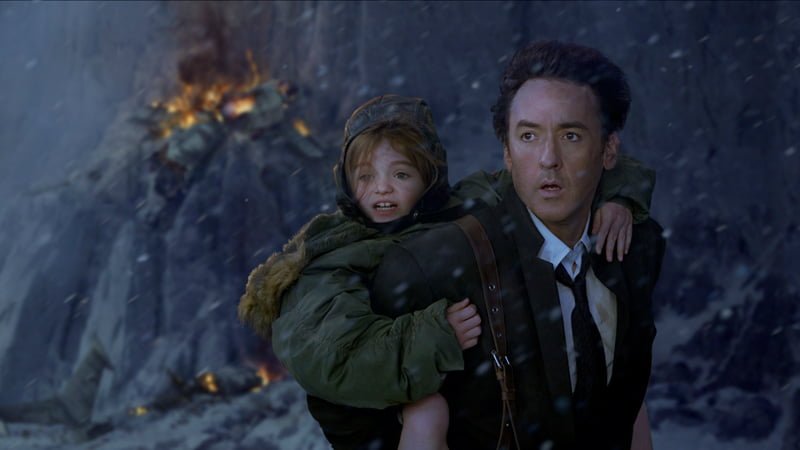 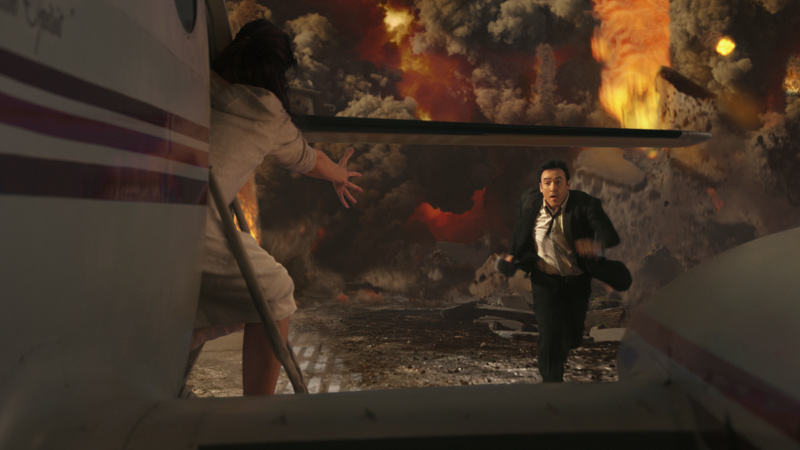 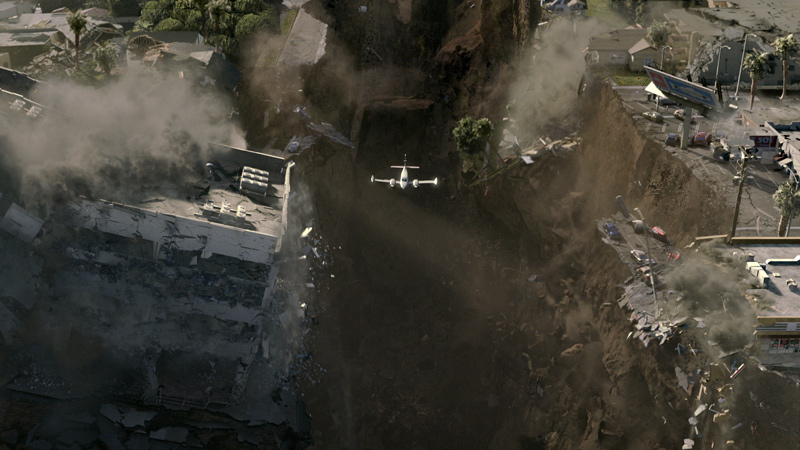