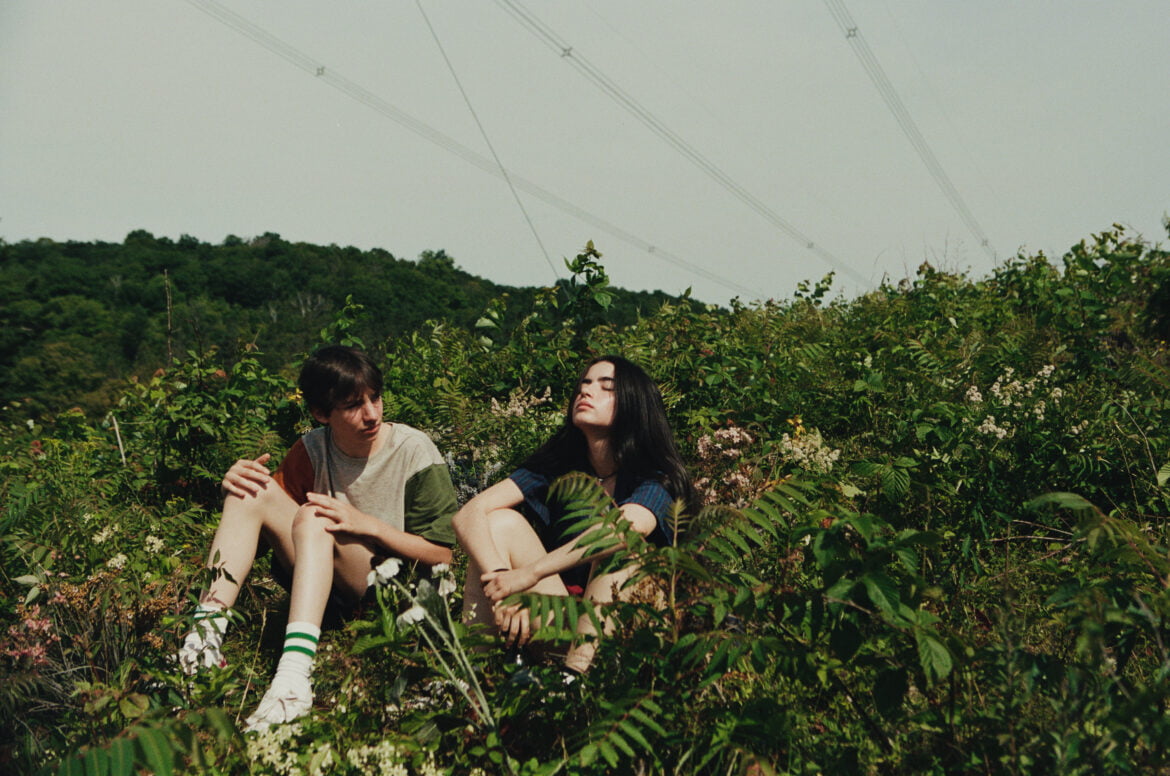 Falcon Lake, the directorial debut of Canadian performer Charlotte Le Bon, takes a premise and themes familiar to those well versed in national cinema and offers clever, intelligent variation. One could easily argue that Canada has churned out far too many coming of age stories set over the course of a magical summer spent in cottage country, but Falcon Lake isn’t interested in melodrama. Instead, Le Bon (working from a graphic novel by Bastien Vives) focuses more intently on quiet moments of reflection than moments of standard dramatic action. The result is a movie that feels like something one has seen before, but stripped down to its most primal elements.

Bastien (Joseph Engel) is 13 going on 14. He’s spending the summer at a lakeside cottage with his parents and little brother, Titi. Also staying at the property is his mother’s best friend and her 16 year old daughter, Chloé (Sara Montpetit). Bastien and Chloé are sharing a room together, and while they couldn’t seem further apart in terms of their personalities, the shy and reserved boy starts to develop feelings for the more liberated and rebellious girl. Although older and more mature than Bastien, Chloé begins a push and pull indulgence in similar feelings and longings.

The relationship dynamic at the heart of Falcon Lake is strongly realized by Le Bon and performed with startling grace by its young leads. More than just another tale of childhood infatuation and maturation, Falcon Lake lives primarily in the wordless moments shared between Bastien and Chloé. The relationship (if one could even call it such) between the young adults is forged less through their interactions with other teens (save for one major plot development that greatly informs the film’s climax) and more through gazes and touch.

The emphasis on silence is refreshing, since that’s where many lasting memories are made. What people said in the past can be twisted over time in the mind, losing all sense of meaning. With Falcon Lake, Le Bon seeks to inhabit a space that’s more etherial and elusive: the places people never fully return from mentally despite leaving them physically. This natural sense of ease – which extends to some lovingly captured scenery – makes the relationship between Chloé and Bastien develop a decidedly lived in quality.

Le Bon gives her performers plenty of space to let these moments breathe and swell. Young actors are rarely given a chance to deliver such instinctual, richly detailed performances, and Montpetit (who made quite an impression in last year’s Maria Chapdelaine) and Engel rise to the occasion. They can speak volumes with simple glances, gestures, and expressions, making them a perfect fit for something striving to feel this sparse and unforced.

That sparseness also extends to a dark undercurrent that runs throughout Falcon Lake, but the film never fully threatens to move in a more suspenseful direction. Chloé is a bit of a fatalist; pretending to be dead, claiming that it might be fun to drown, and constantly telling an unverifiable story about a young person who died in the lake. It’s supposed to add a bit of tension, and ultimately this is all leading somewhere, but Le Bon also throws in a few beats that feel a bit like jump scares. The pervasive darkness that’s looming helps to set Falcon Lake apart from other films of this nature, but it’s also the only element of the story that isn’t landing nearly as well as the core relationship.

Still, Falcon Lake is on the high side of Canada’s huge wave of cottage-core movies. It’s nice to see someone taking big swings in familiar trappings, and Le Bon proves that she can easily make the full time jump from acting to directing. It’s can be wearying to see yet another Canadian coming of age film set in a remote location, but at least Falcon Lake earns its spot in the national canon, speaking volumes to the emerging talents that made it. 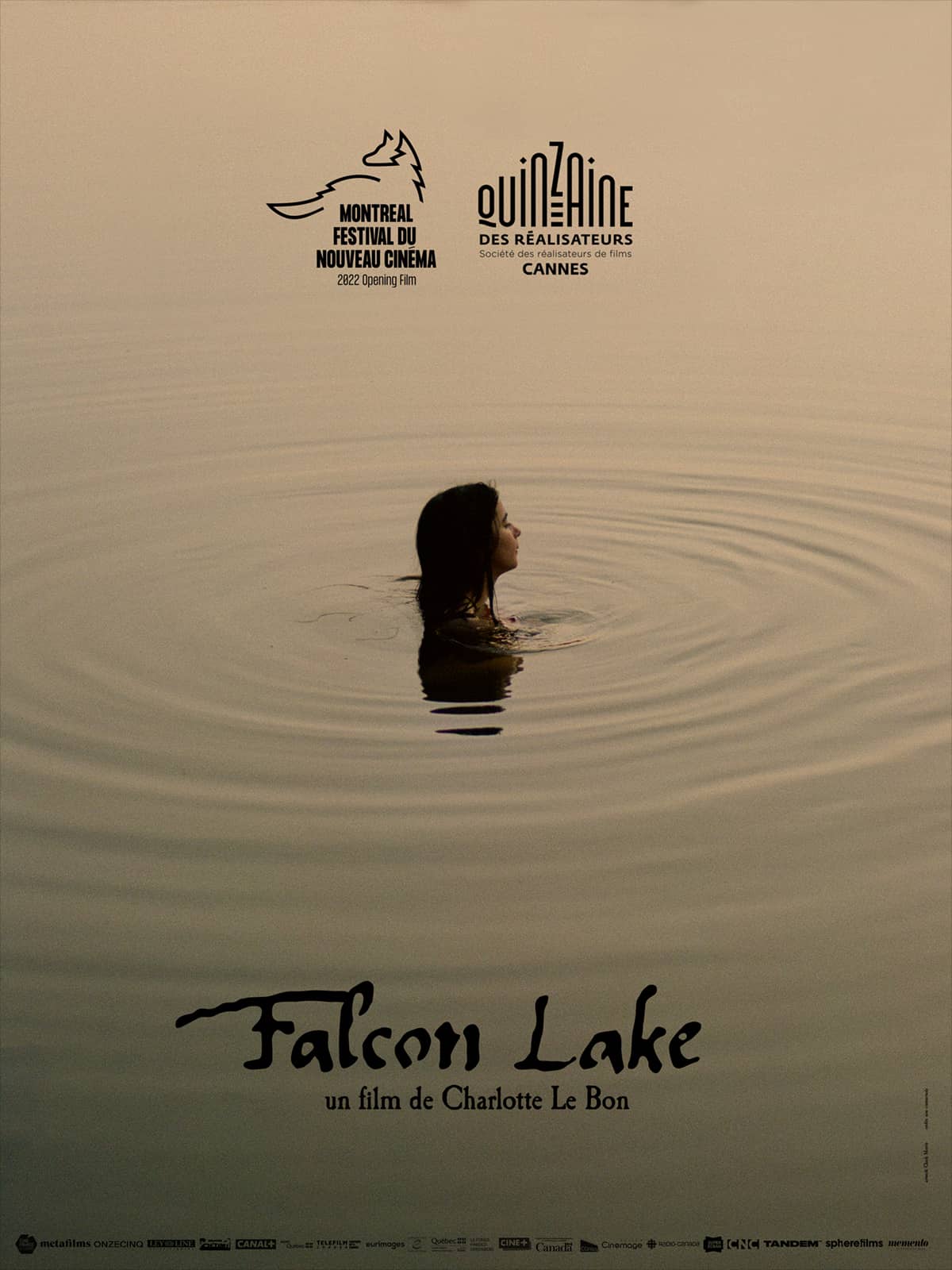