Ever Deadly Review | By the Throat 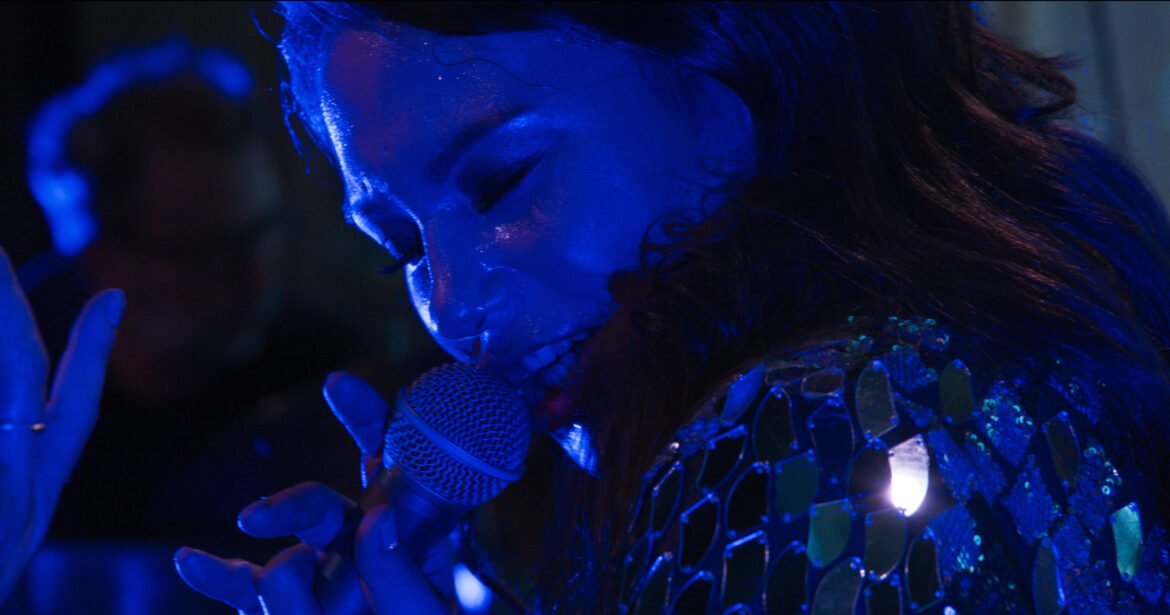 Although scattered in its approach, the concert film/biography/art experiment hybrid Ever Deadly is able to dive deeply enough into the soul and mind of the artist being profiled to remain compelling, thoughtful, and educational. A look at the life, career, and influences of Inuk throat singer and unlikely Canadian musical sensation Tanya Tagaq, Ever Deadly blends a bunch of different approaches to create a cinematic pastiche rather than a straightforward documentary. It doesn’t always work as a whole and none of the topics broached by Tagaq and her co-director Chelsea McMullan are comprehensively tackled, but when broken up into individual elements, Ever Deadly offers lightly illuminating insights into the ways the artist’s creativity has been inspired by her community and colonialist history.

There are essentially three main elements to Ever Deadly that are constantly competing to be the centrepiece of the project. The majority of the film is made up of performance footage taken from an intimate, but ambitiously mounted concert. Although sometimes shy and reserved when away from the spotlight, Tagaq’s improvised performances are where she comes to vivid and captivating life. While she understands that throat singing might not be everybody’s “thing” – something she jokingly mentions to the assembled audience members – her dedication and undeniable star power shines brightest here.

But for the uninitiated who might be watching Ever Deadly cold, that’s where the other primary element of McMullan and Tagaq’s film comes in. The film crew follows Tagaq to Nunavut to spend time amongst friends and family, capturing the artist in her natural element. It’s here where Tagaq’s off-screen persona comes into sharper focus. Tagaq is often relaxed when she’s not on stage, but she also seems like the same awkward, shy, soft speaking person; one who boasts an infectious sense of childlike wonder and playfulness.

This section of the film also allows Tagaq to connect her artistry to larger social, political, and ancestral contexts. There are interesting threads about how her family was forced to relocate as part of a land grab by the Canadian government, the residential school system, the ways indigenous peoples experience push back with regard to their subsistence based hunting practices, and the ongoing spectre of missing and murdered indigenous women whose disappearances and deaths will likely never be solved. But the film never stays in these places for too long, and these issues that Tagaq cares deeply about could all stand to be better built upon

The third major component to Ever Deadly are poetic, highly cinematic asides collages where spoken word and a blend of new and archival footage combine. It’s all exceptionally done, always delivered with emotion and conviction. But while there’s nothing technically wrong with Ever Deadly, there also isn’t any sort of flow to the film. Every time one elements starts to establish its dominance, McMullan and Tagaq will cut to something else that sometimes has only minimal connection to what came before it. The film constantly flits between settings, and while the pieces are good, any kind of cohesive whole remains just out of reach. The filmmakers and artist appear like they’re trying to replicate the improvised feel of Tagaq’s performances, but when so much of Ever Deadly hinges on building bridges between indigenous past and present, the stop-start approach keeps the documentary from reaching its full potential. Instead of a thriving indigenous past merging into a painful present, they’re competing for attention rather than informing one another.

The performances and details remain worthwhile once the viewer is able to sort all of it out, especially a stunning, long take opening sequence where Tagaq engages in a more traditional display of throat singing than the more contemporary take she employs on stage. It’s quite literally breathtaking to behold, and stands to prove that not every form of art is something that needs to be demystified to understand its power. The scene is one of passion, intimacy, spirituality, presence, mindfulness, and force. So too is every other moment of Ever Deadly, but it’s hard not to wish that the rest of the film followed the unflinching and captivating nature of its opening scene.

Ever Deadly opens in Toronto at Hot Docs Ted Rogers Cinema and in Vancouver at Vancity on Friday, January 20, 2023. 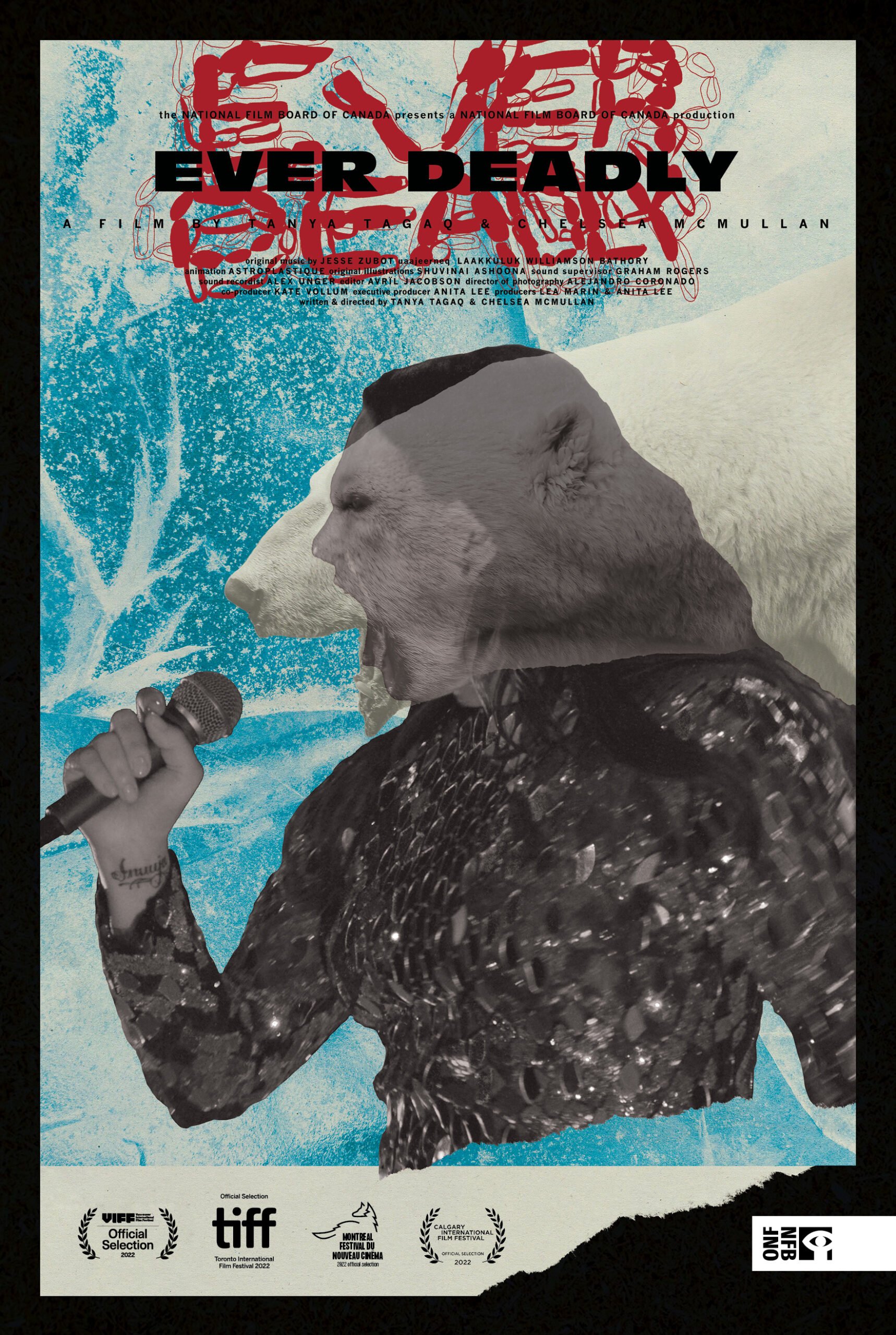