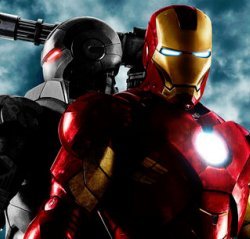 The folks over at Yahoo! Movies have revealed the first official poster for Iron Man 2, in addition to nine photos from the upcoming 2010 film.

Starring Robert Downey Jr. once more as Tony Stark/Iron Man, the poster also reveals the first partial look at War Machine, the suit of power armour worn by James Rhodes, who will be played by Don Cheadle in the sequel.

Set for release on May 7, 2010, the film was directed by Jon Favreau also features Scarlett Johansson as Natasha Romanoff/Black Widow, Mickey Rourke as Ivan Vanko/Whiplash, Samuel L. Jackson as Nick Fury, and of course Gwyneth Paltrow as Pepper Potts.

Scroll down for the full, gigantic, and awesome, teaser poster and stay tuned for more updates as they become available. 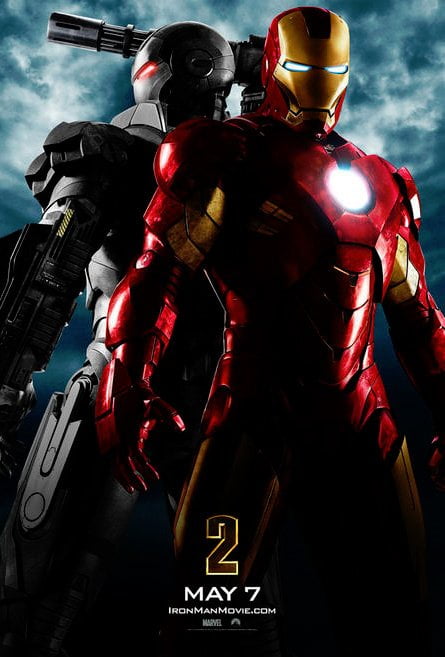