Film Friday: ‘Dear John’ and ‘From Paris With Love’ 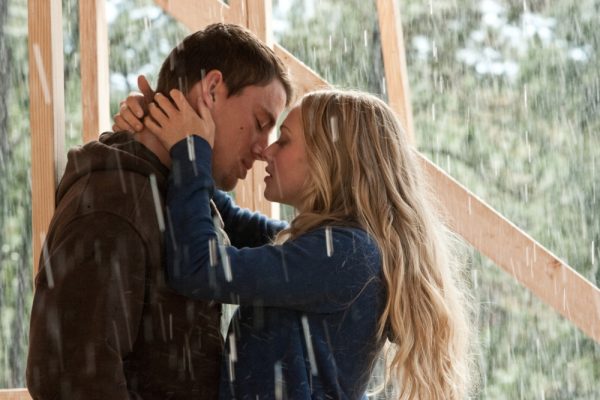 New this week in theatres, Channing Tatum play Amanda Seyfried long-distance lovers in the romantic drama, Dear John; John Travolta and Jonathan Rhys Meyers team up as CIA operatives in the action film, From Paris With Love; and Steve Buscemi stars in the comedy Saint John of Las Vegas.

While I would personally expect it to be no worse than The Notebook, which was also written by Sparks and received fairly average reviews, the overall consensus among critics is that Dear John is a bomb of a movie.

“It’s as pretty as a Carolina Coast postcard,” wrote Roger Moore for the Orlando Sentinel, “as warm as a New England beach in February and as romantic as a Valentine’s Day TV dinner for one.”

And in Hue Rhodes’ first feature-length comedy, Saint John of Las Vegas, Steve Buscemi plays a gambling-addicted insurance investigator sent back to Las Vegas, despite his best efforts to stay away.

Buschemi is a great actor, and has been in some great films, but this certainly does not look like one of them. Across the board, the critics are coming out against Saint John of Las Vegas, which has barely earned any positive reviews.

“The oft-used ploy of forcing an odd couple into a car and sending them off to uncharted territory is trotted out yet again here, but to minimal comic or emotional effect,” Gary Goldstein wrote for the Los Angeles Times.