DVD Tuesday: ‘Enchanted’, ‘I Am Legend’ 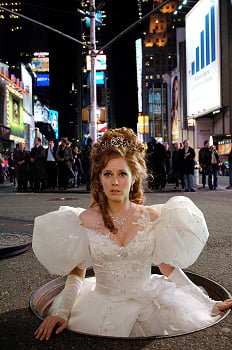