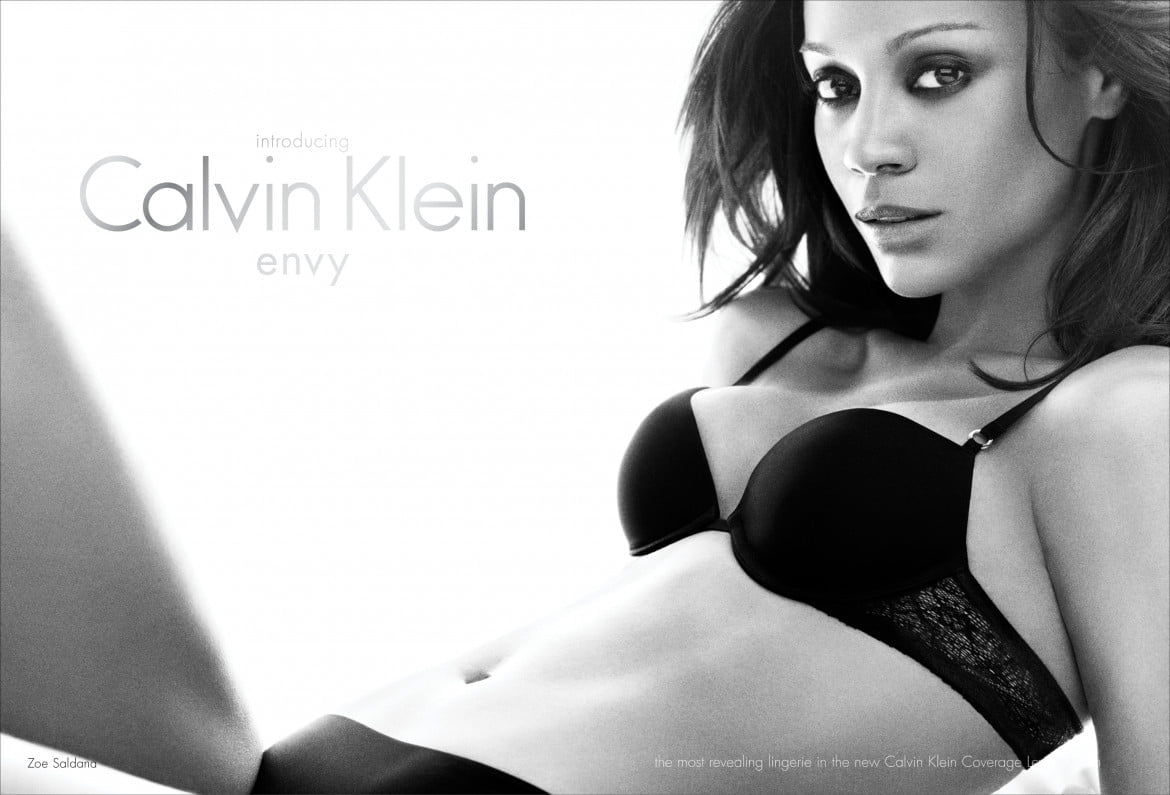 Zoe Saldana in Calvin Klein Underwear–is there really anything else that needs to be said?

To launch their new Envy line of products, Calvin Klein Underwear is featuring actress Zoe Saldana in their latest marketing campaigns to promote the new line of lingerie that has been designed to create what they call “a more revealing silhouette”.

Check out photos from the campaign below, and head over to nothingtohide.com for more on Envy, plus promotional and behind-the-scenes videos. 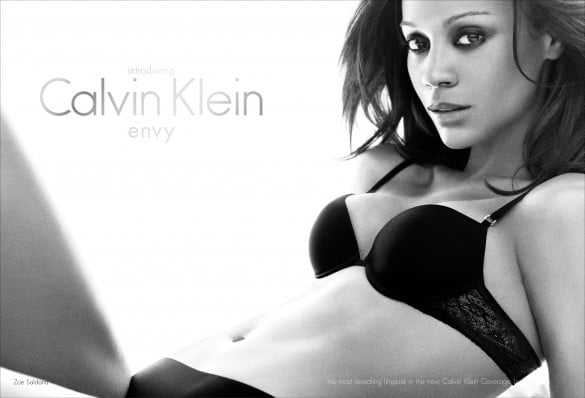 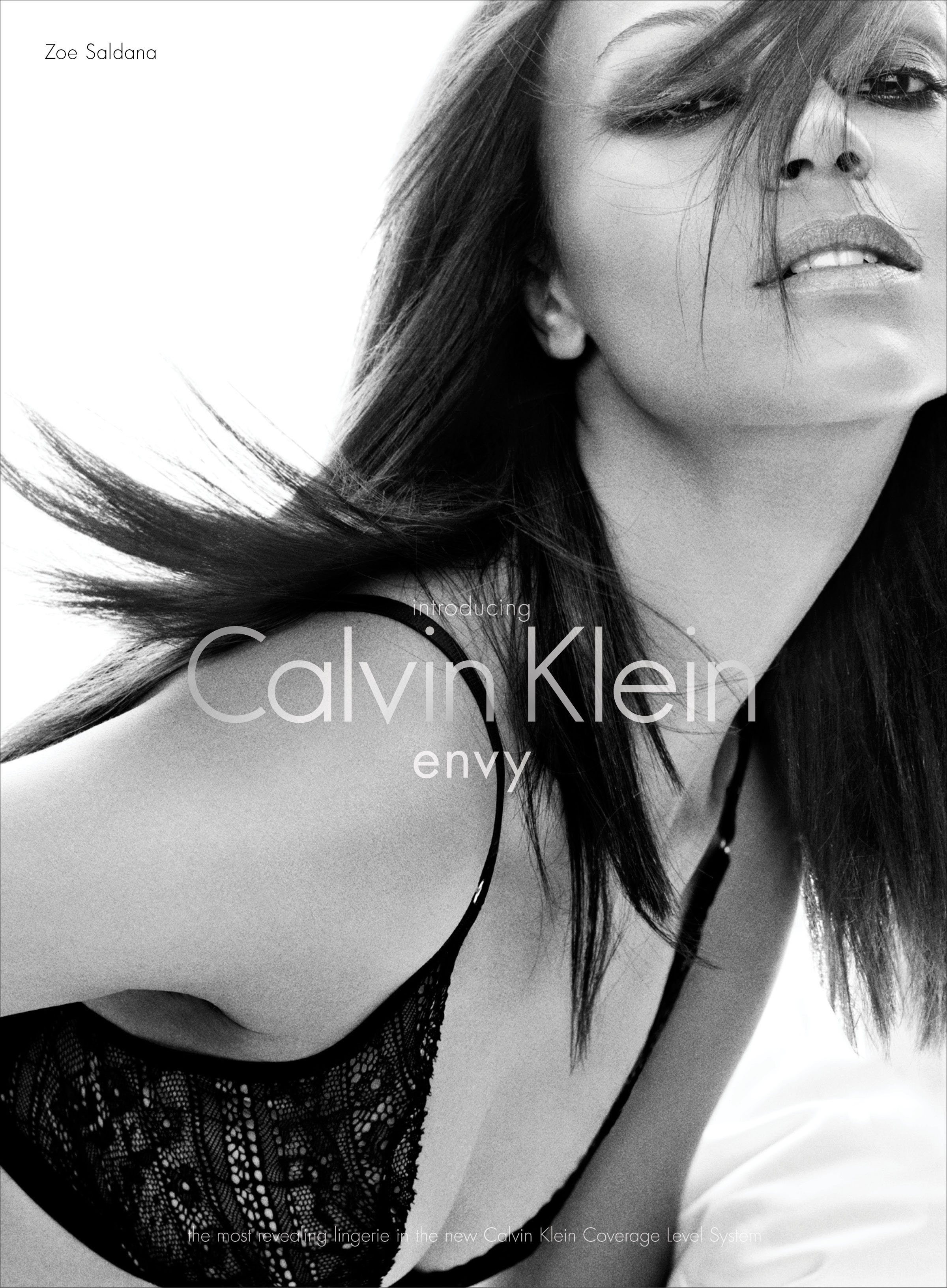 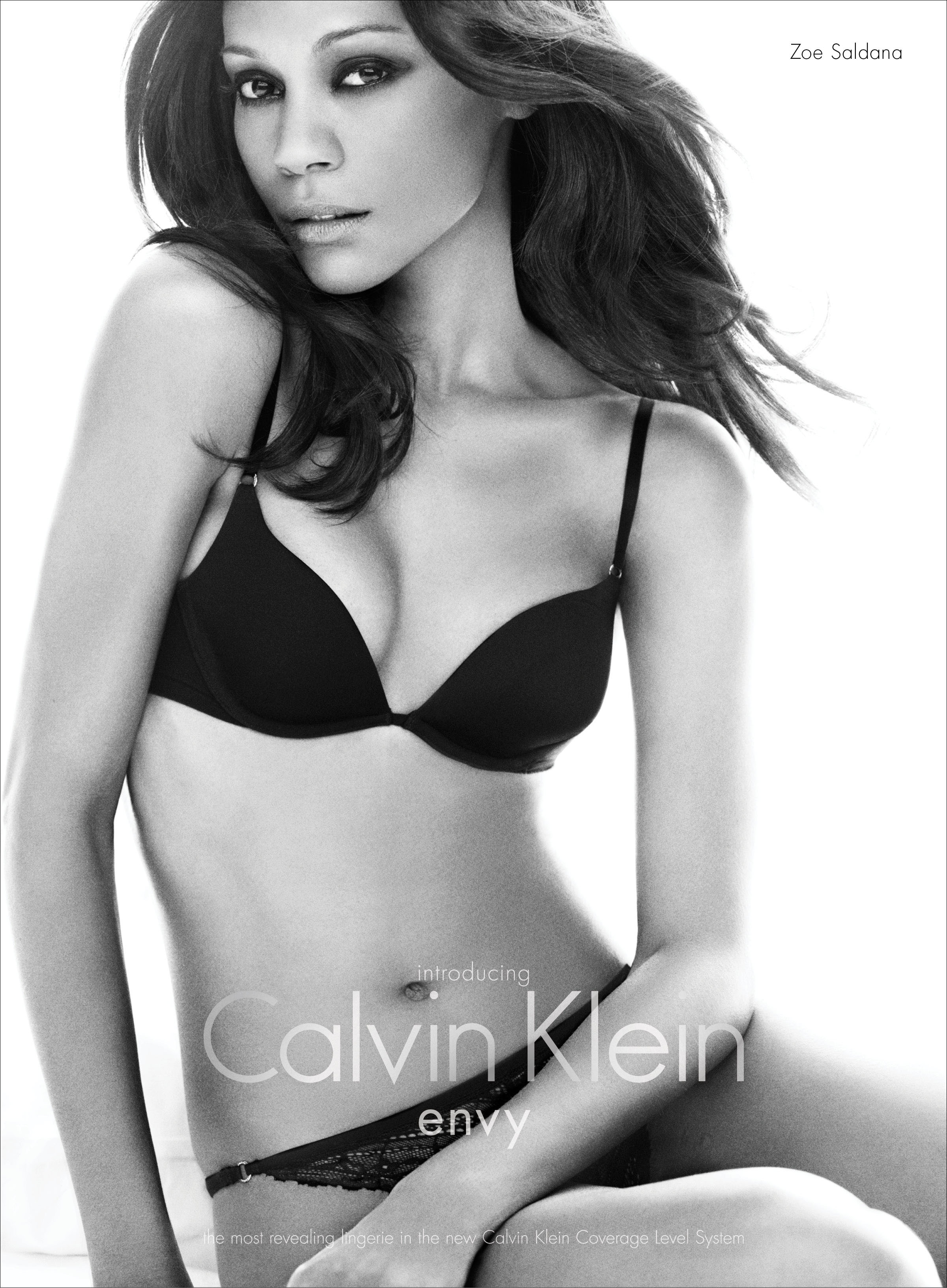 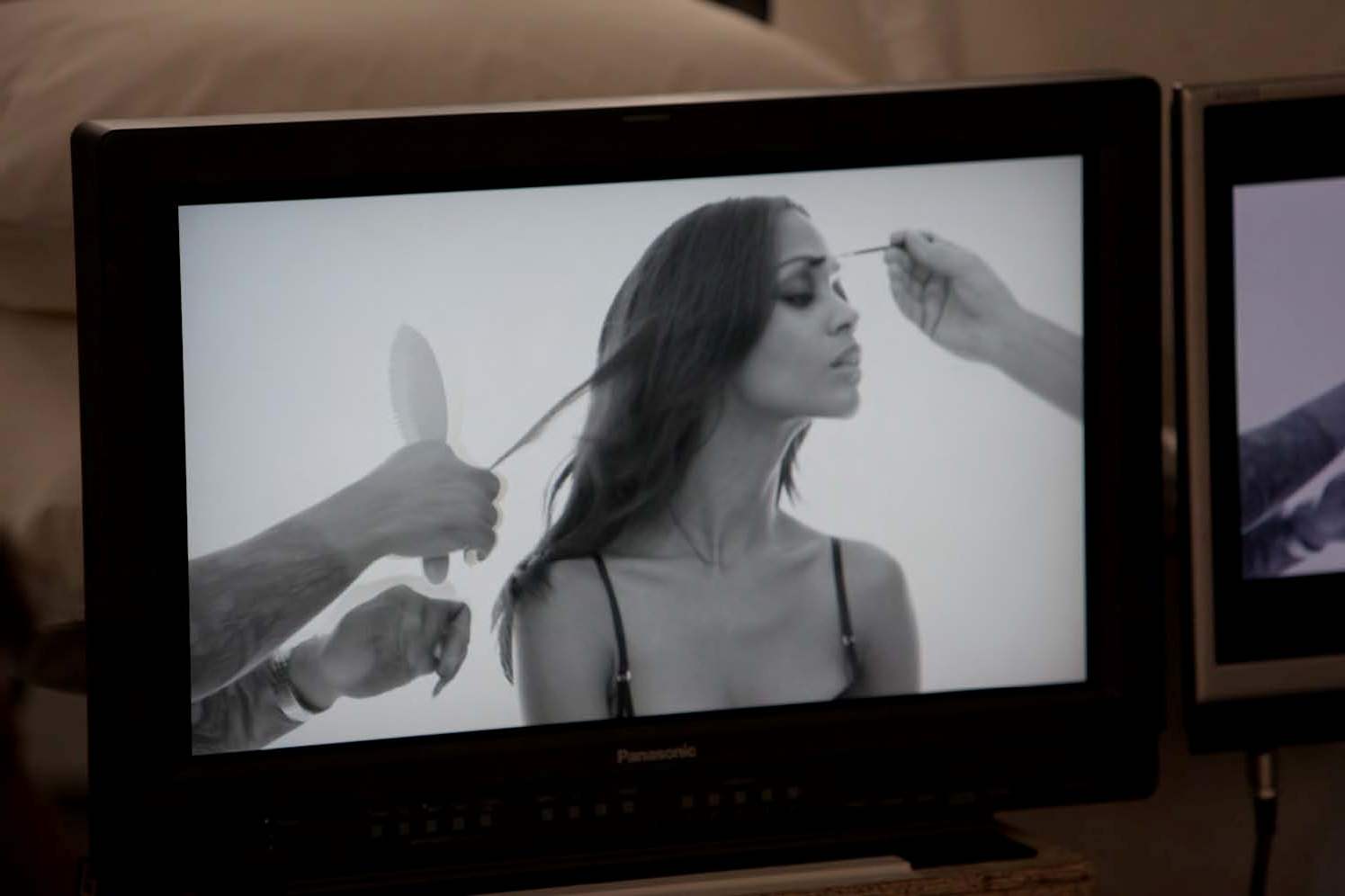 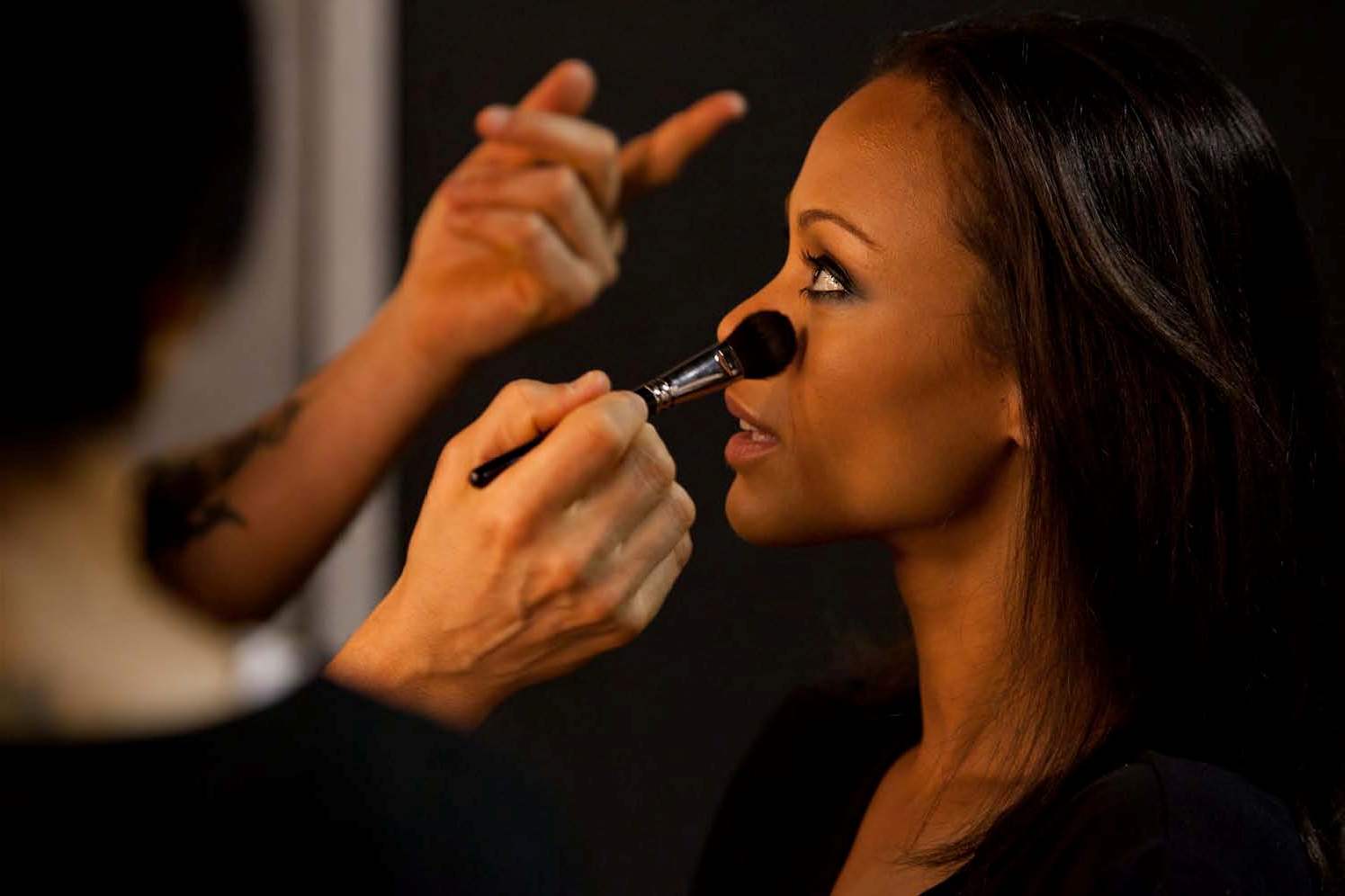 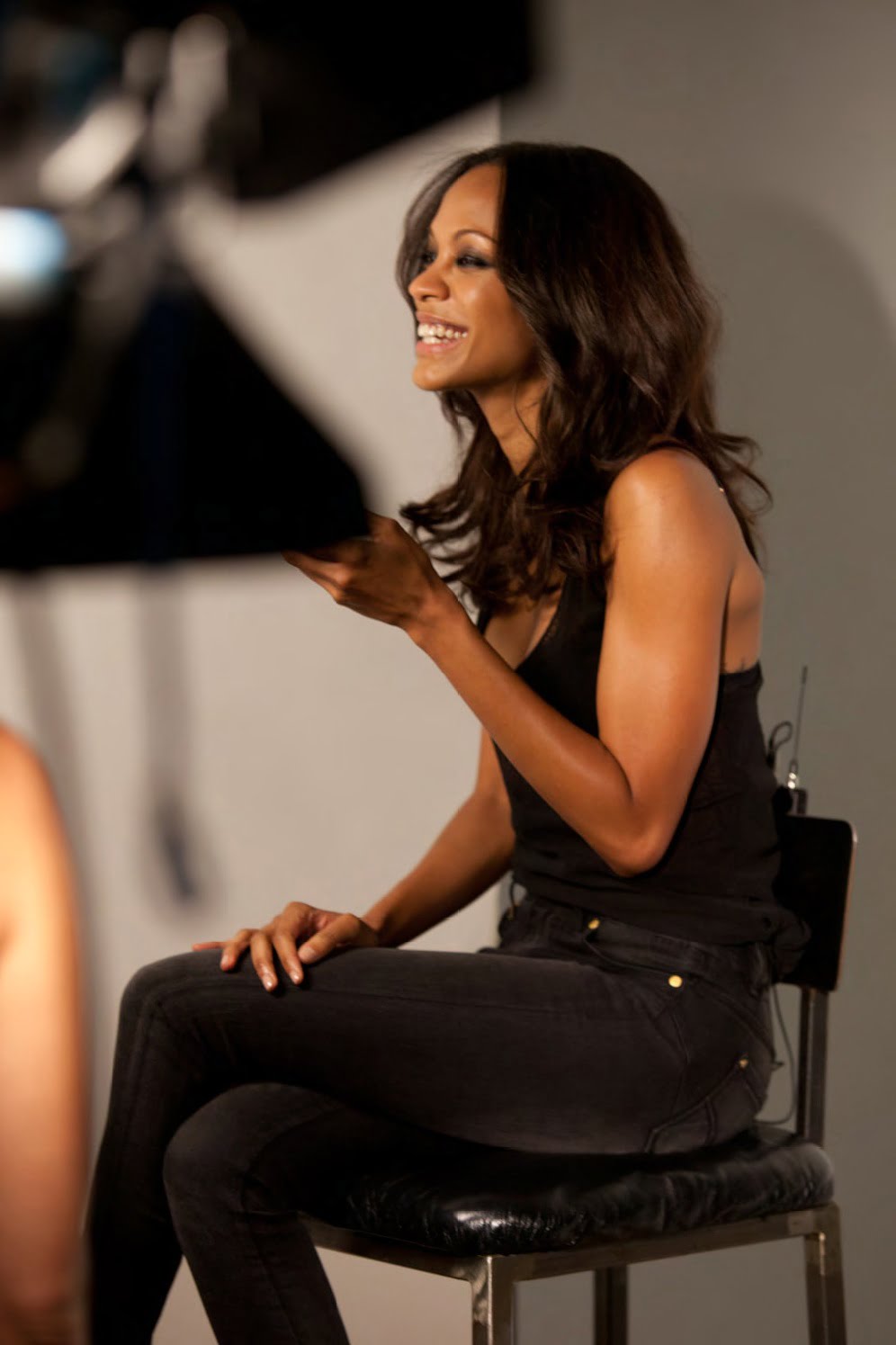