Characters from Cars 2 rolling into Toronto

Four-time Piston Cup champion Lightning McQueen and his friends are coming to Toronto this weekend, and you can the kids can see them in action if you want a little preview of Pixar’s Cars 2, which opens in theatres this summer.

The event has three of the Cars 2 stars, which are life-size remote-controlled models of the characters, racing, lighting up, and making noise for their fans.

Fans will be able to check out the cars, plus enjoy Cars 2-related e-photo opportunities, games and giveaways, and enter the “Agents on a Mission” sweepstakes.

Movie synopsis: Star racecar Lightning McQueen (voice of Owen Wilson) and the incomparable tow truck Mater (voice of Larry the Cable Guy) take their friendship to exciting new places in Disney•Pixar’s Cars 2 when they head overseas to compete in the first-ever World Grand Prix. But the road to the championship is filled with surprises when Mater gets caught up in an intriguing adventure of his own: international espionage. Mater finds himself torn between assisting Lightning McQueen in the high-profile race and towing the line in a top-secret mission orchestrated by master British super spy Finn McMissile (voice of Michael Caine). 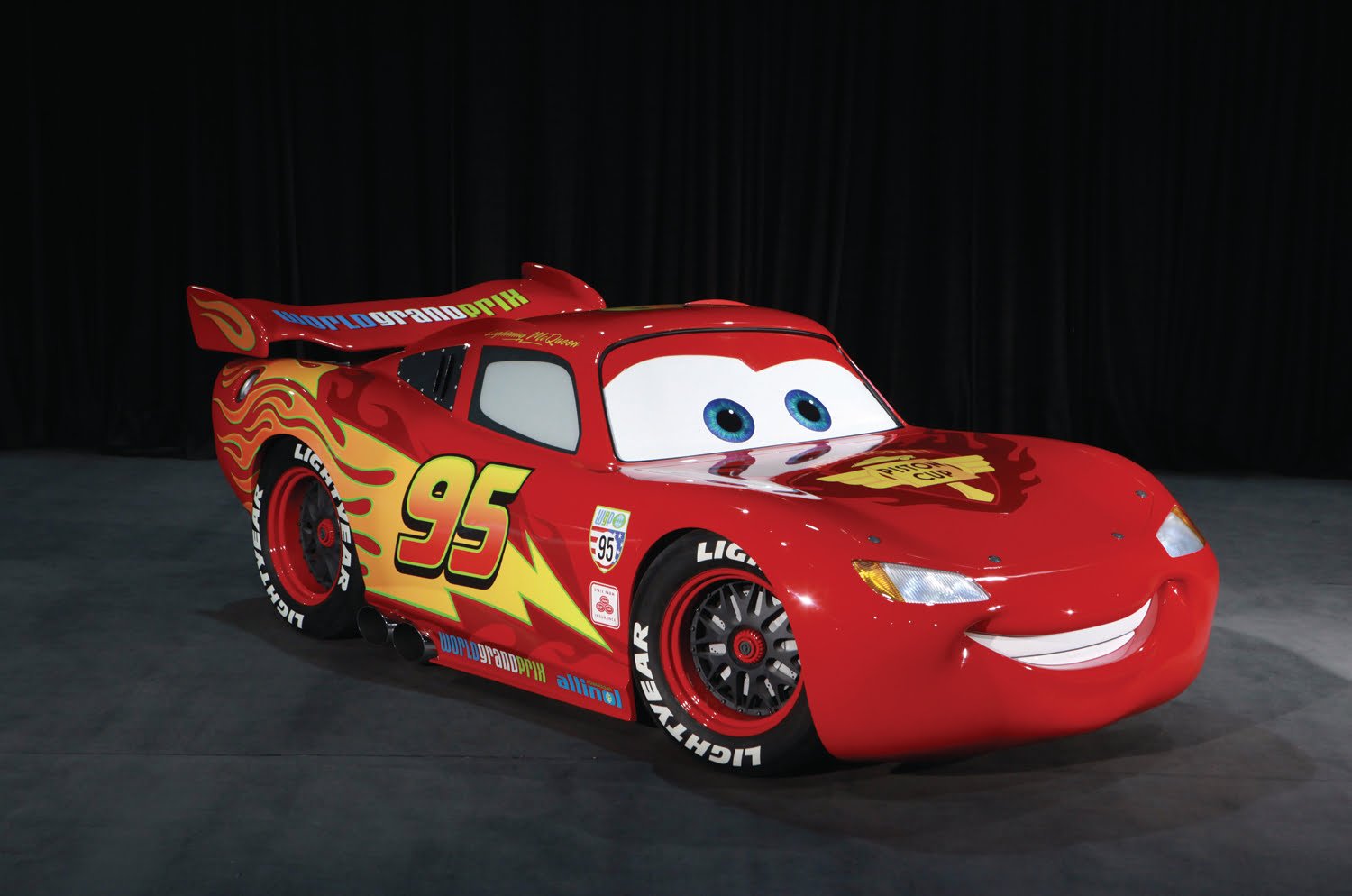 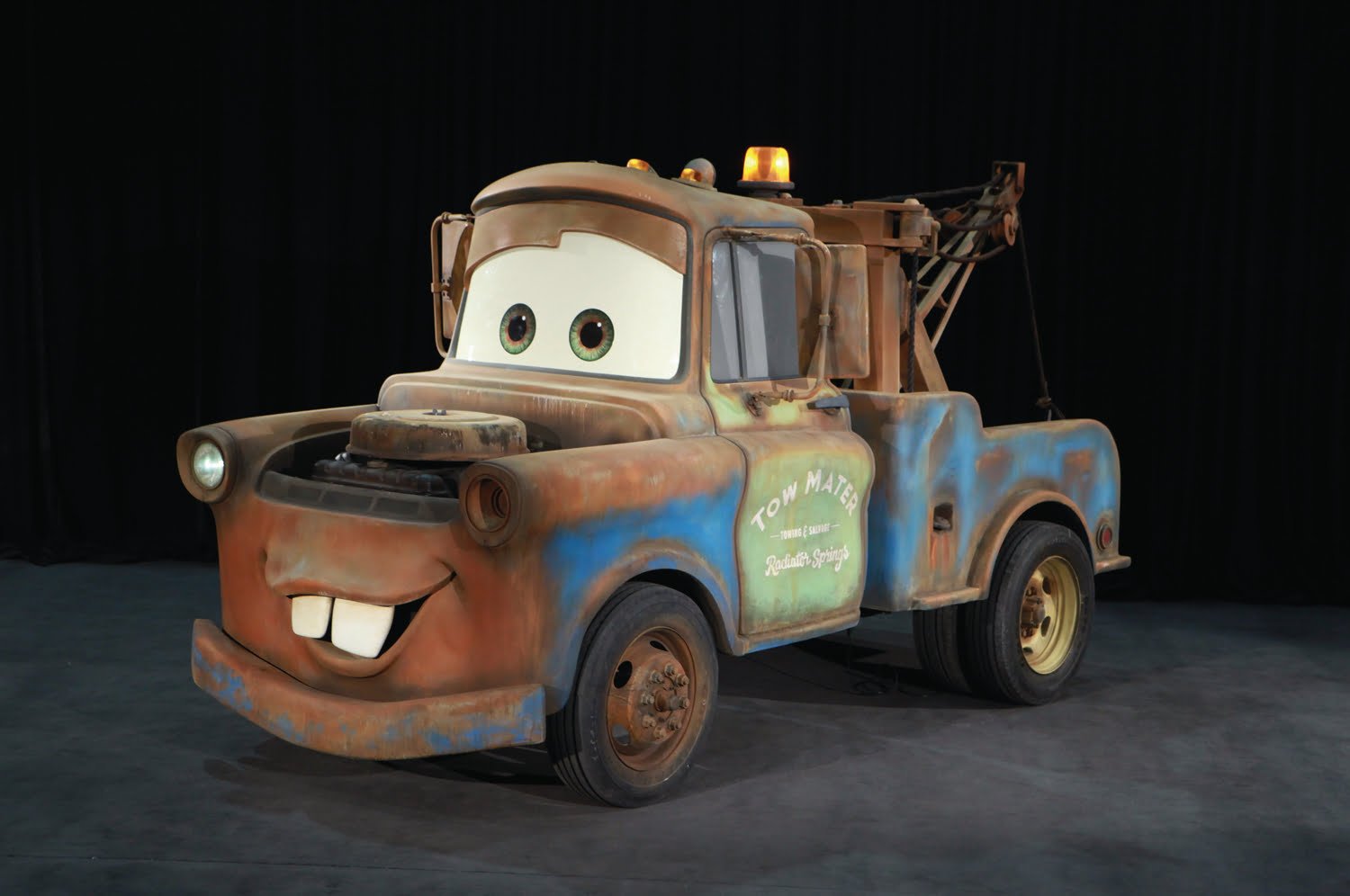 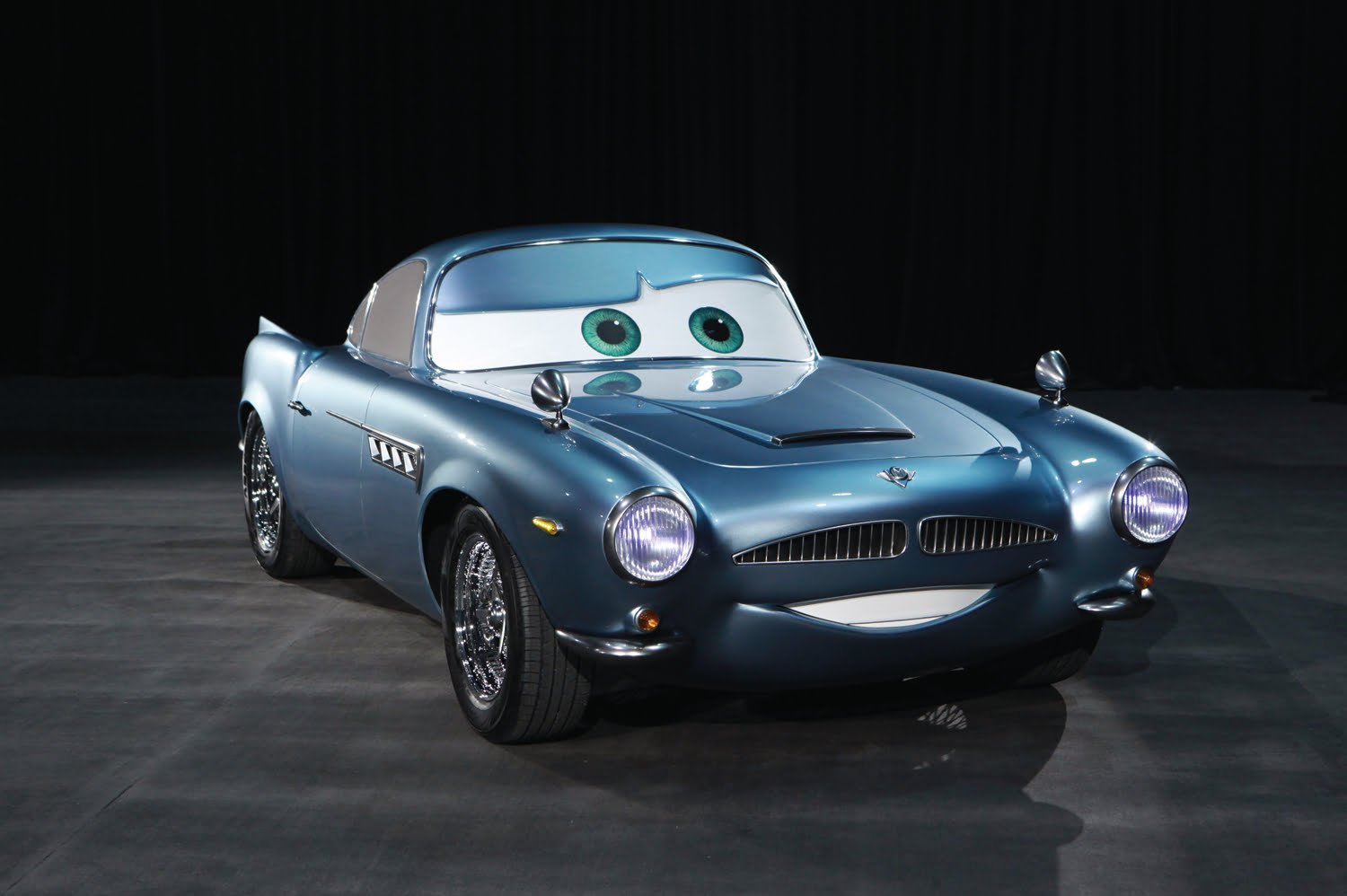