MuchMusic’s Live in the Lot with Coldplay 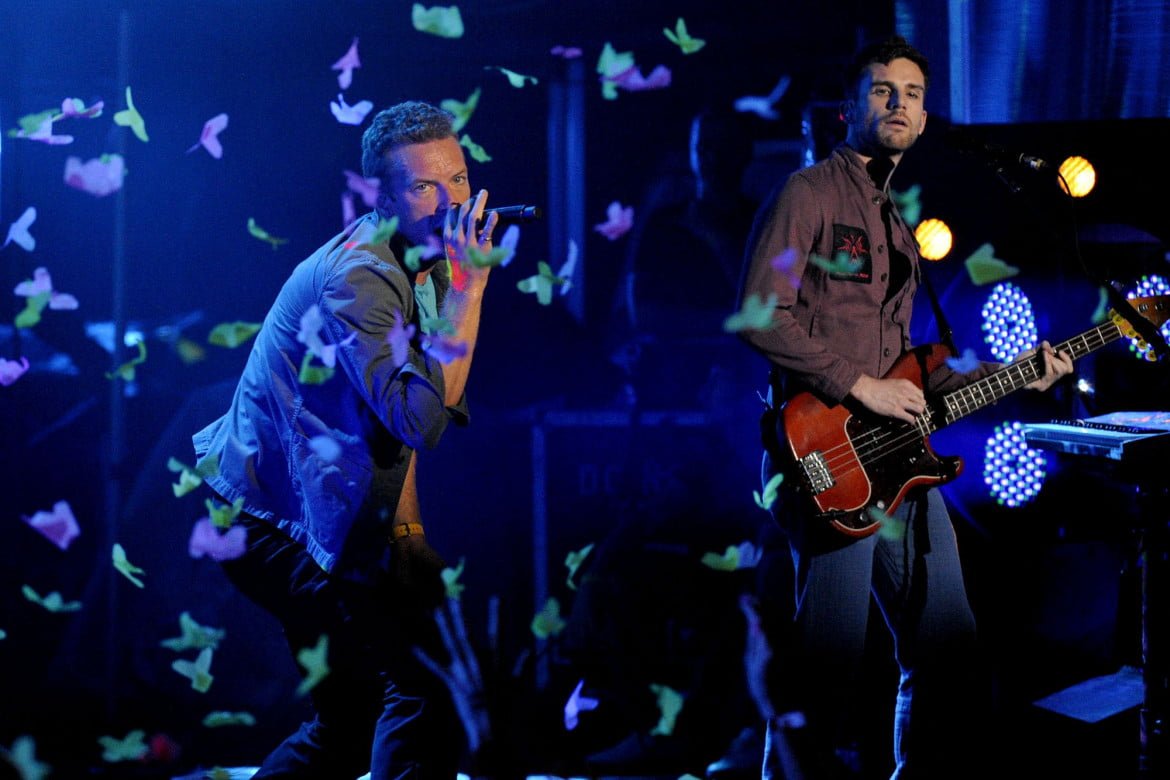 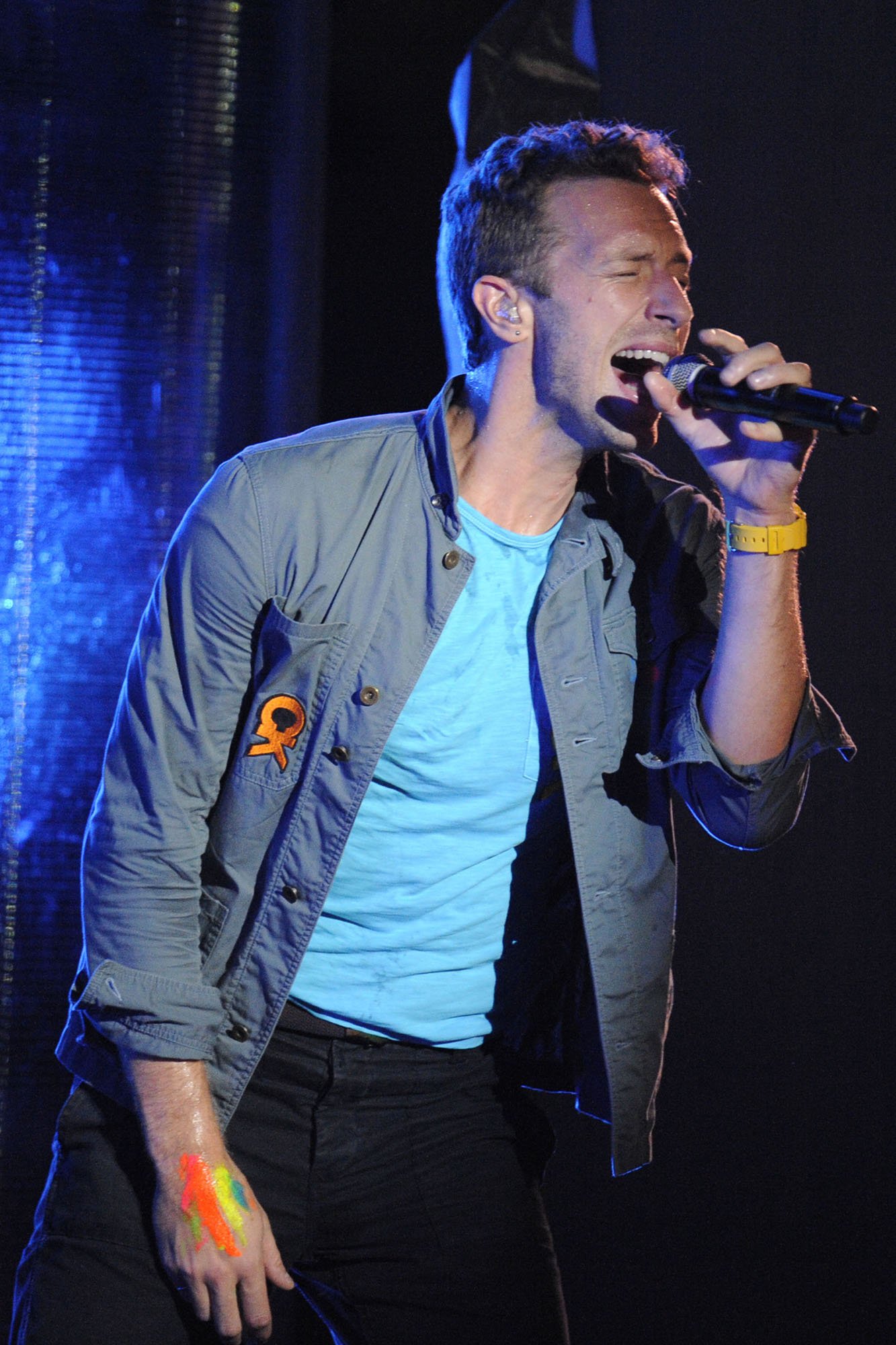 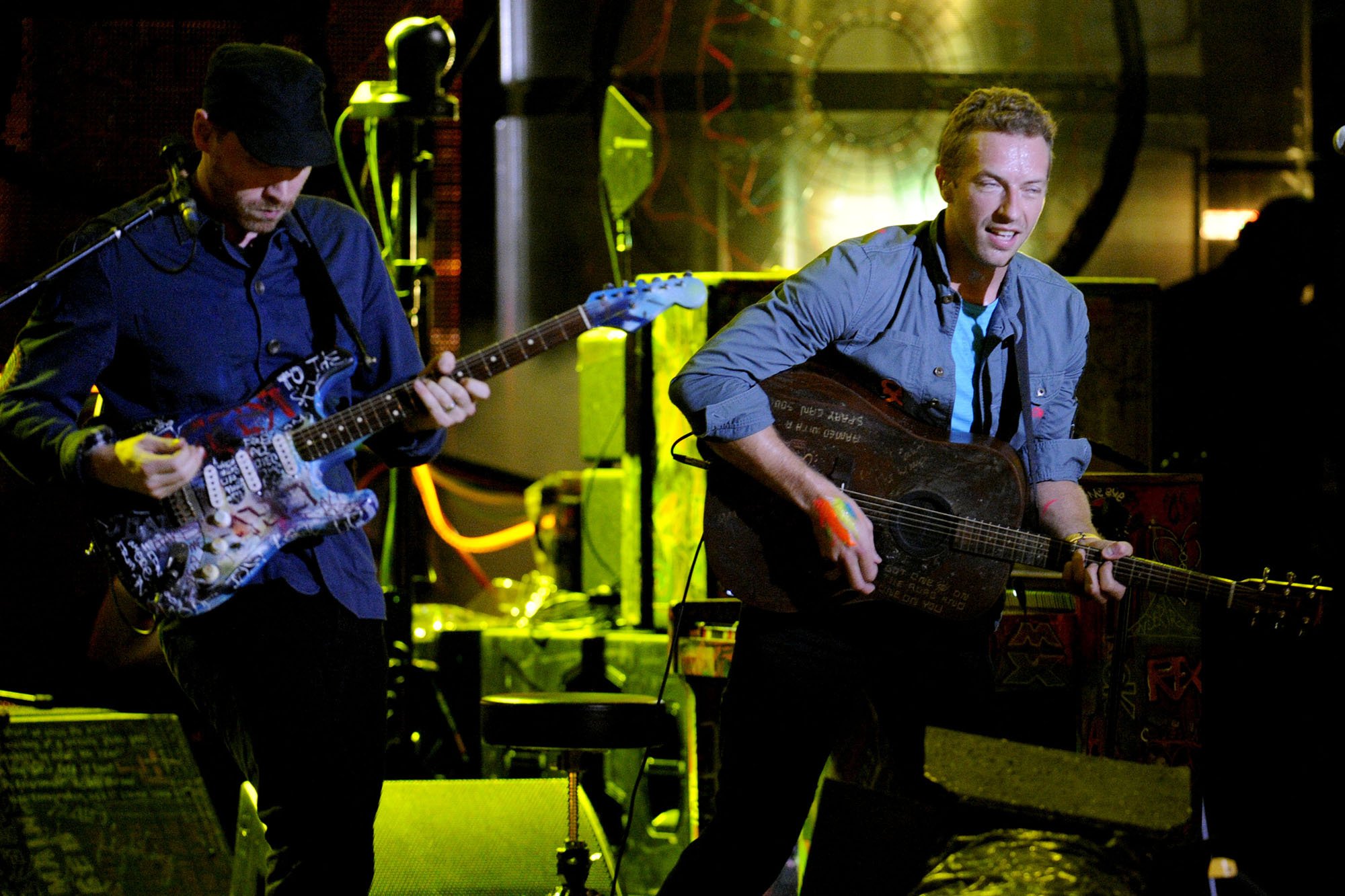 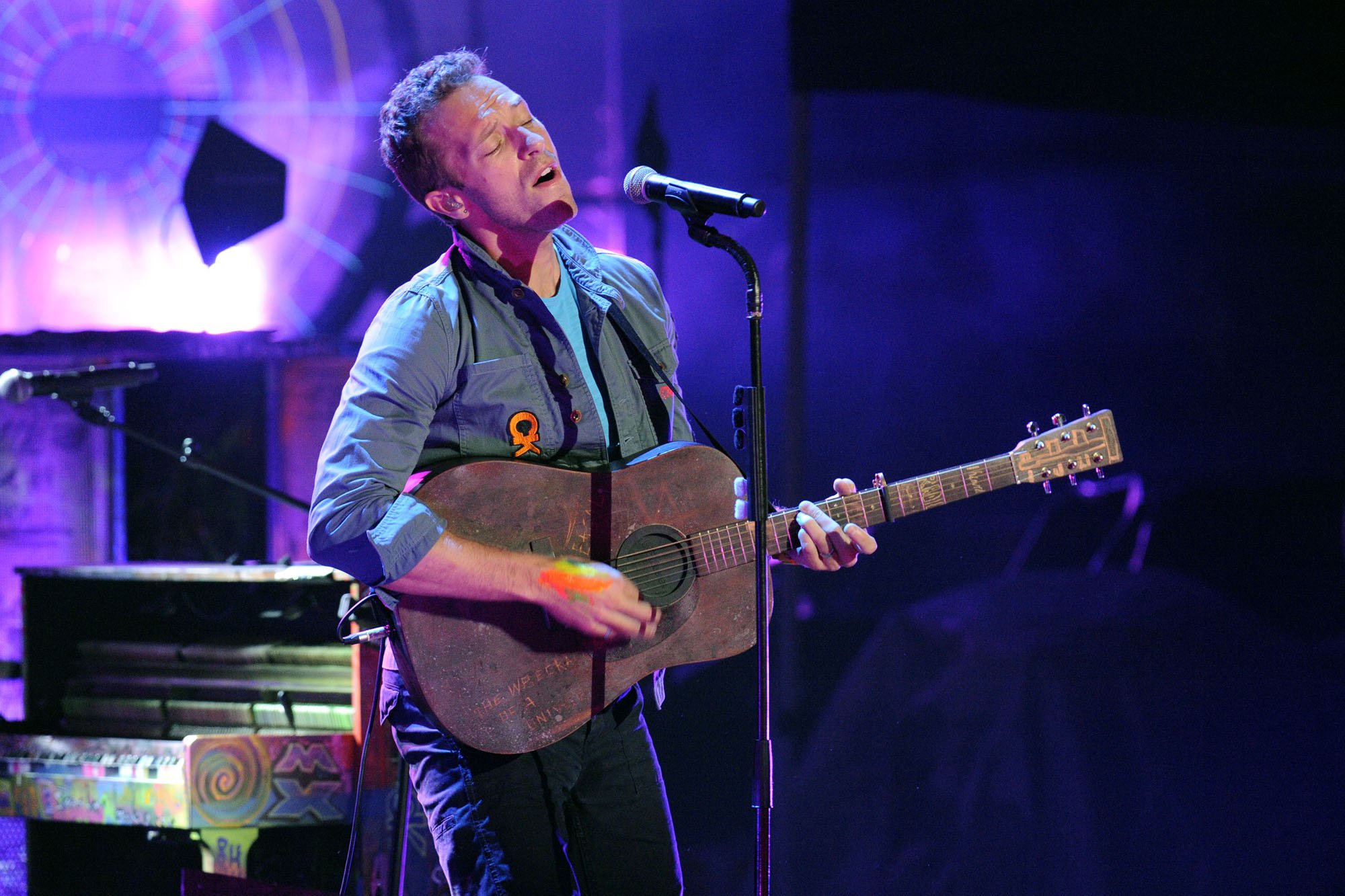 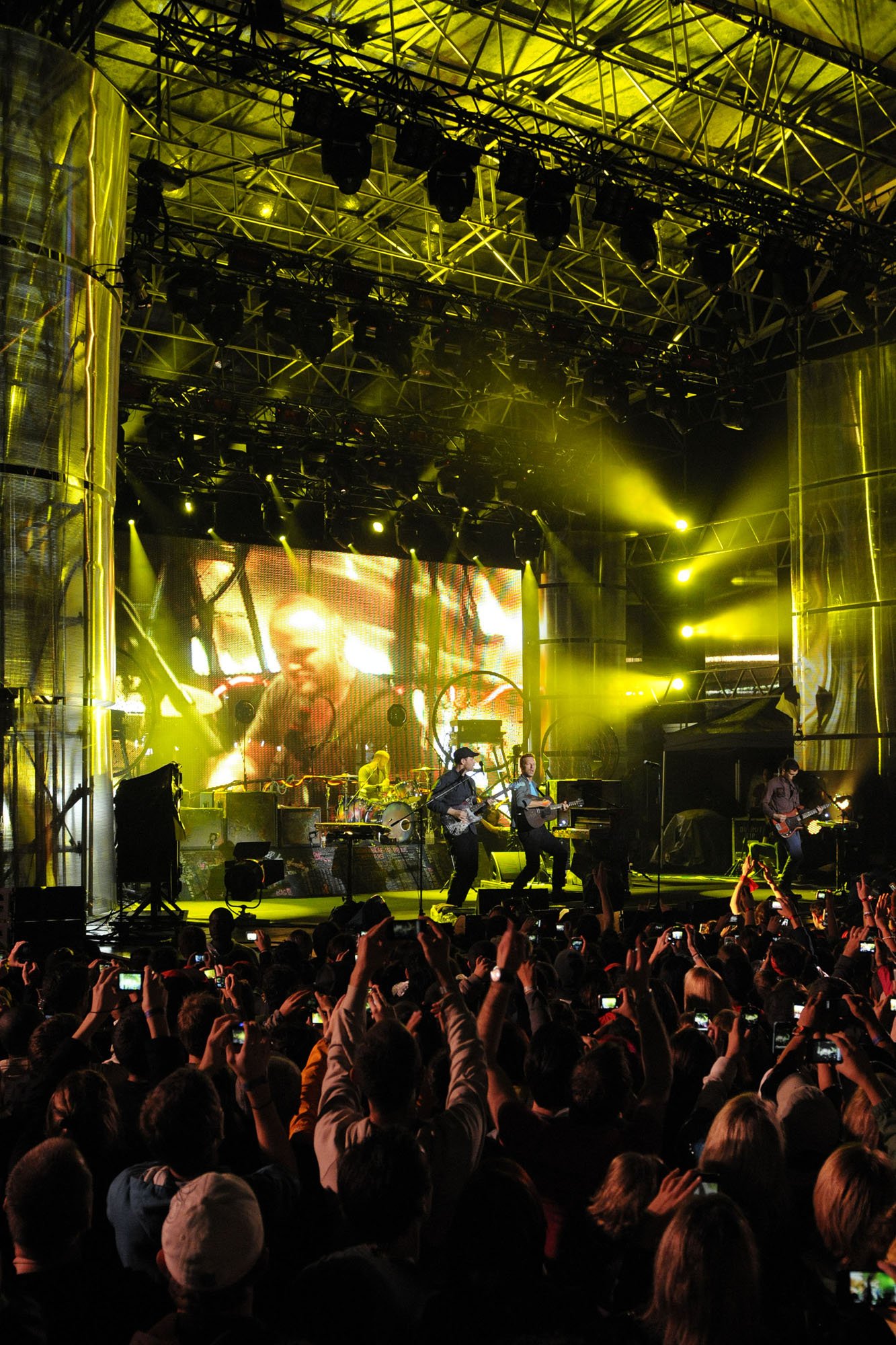 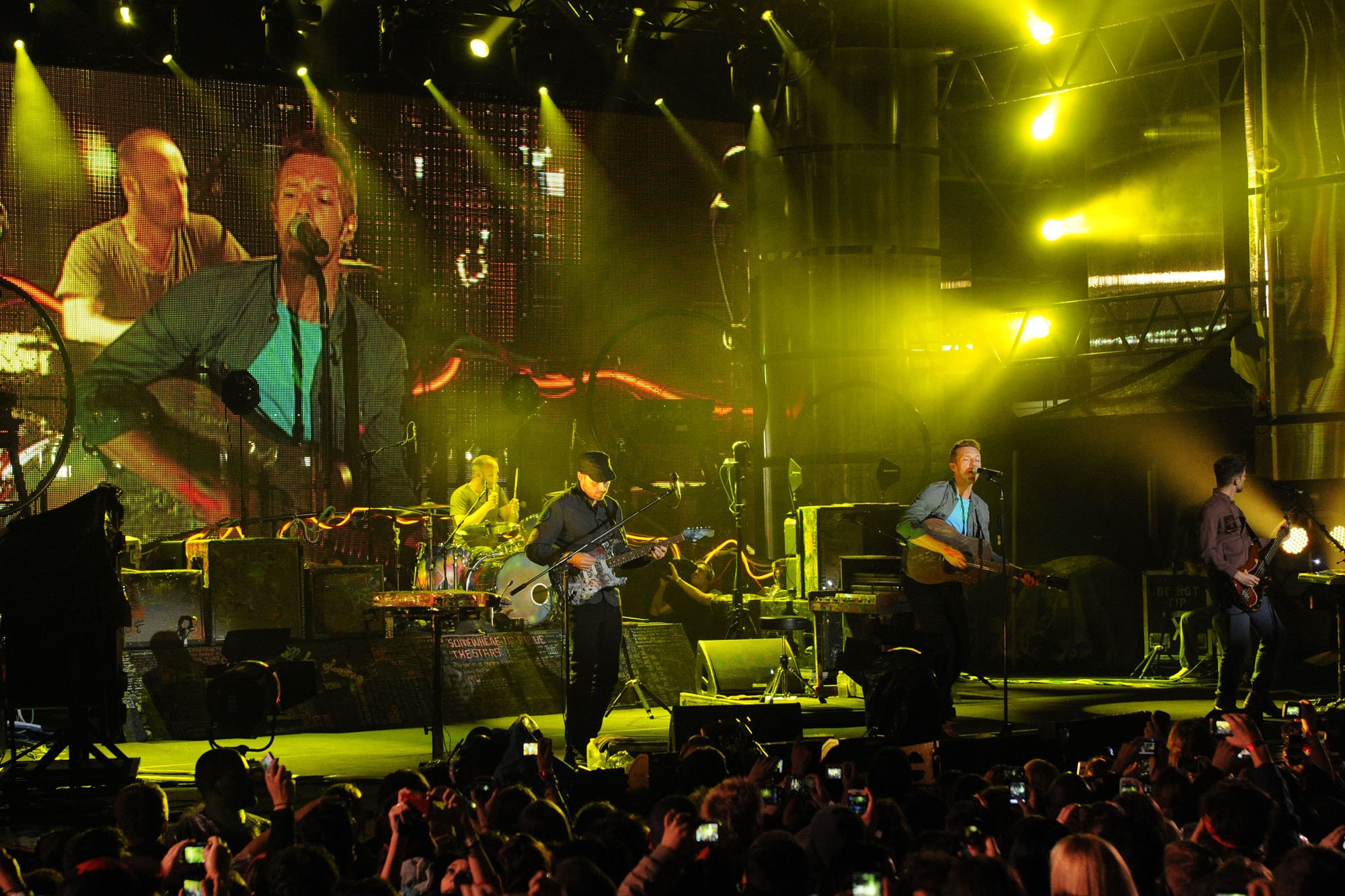 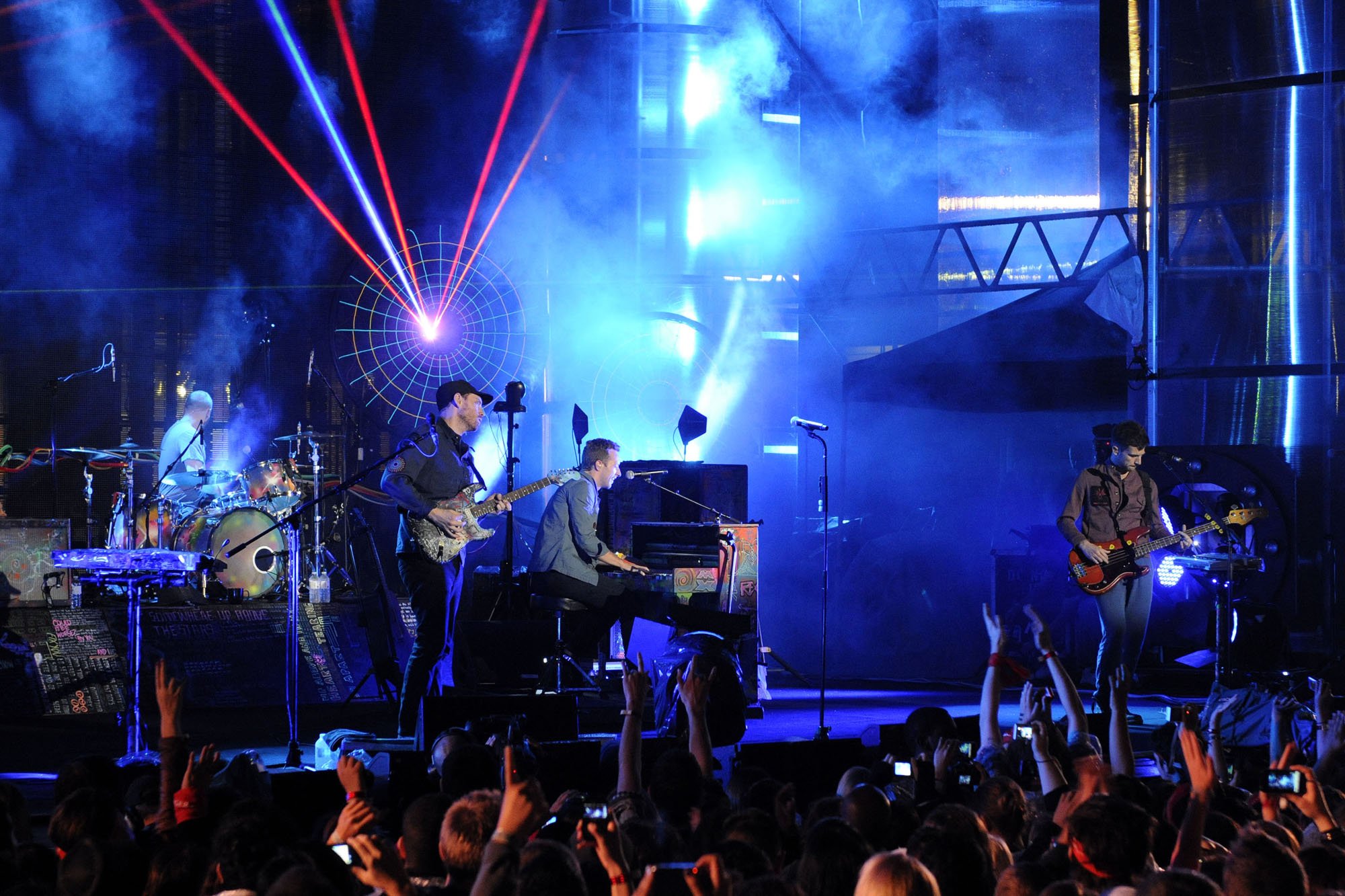 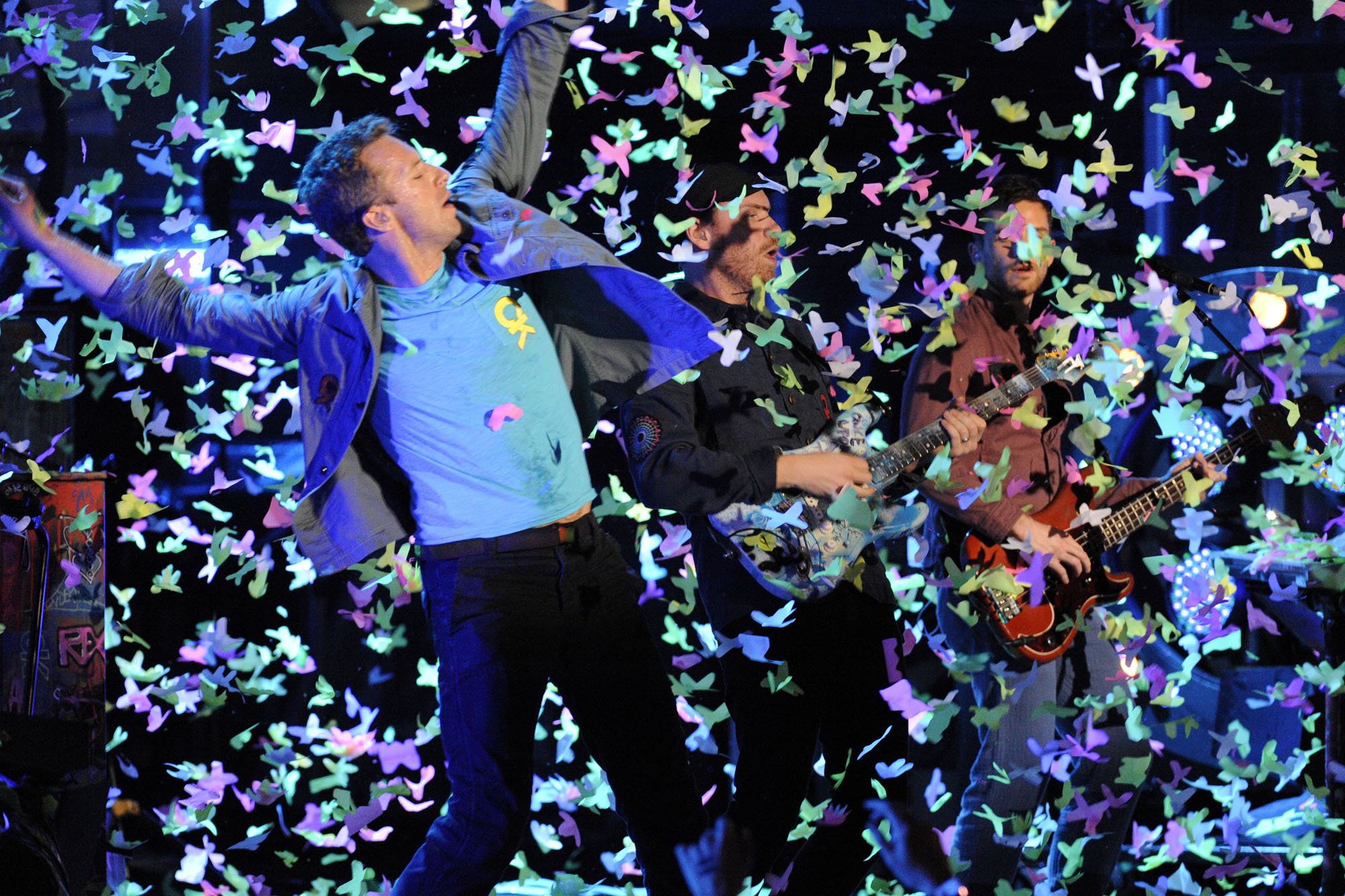 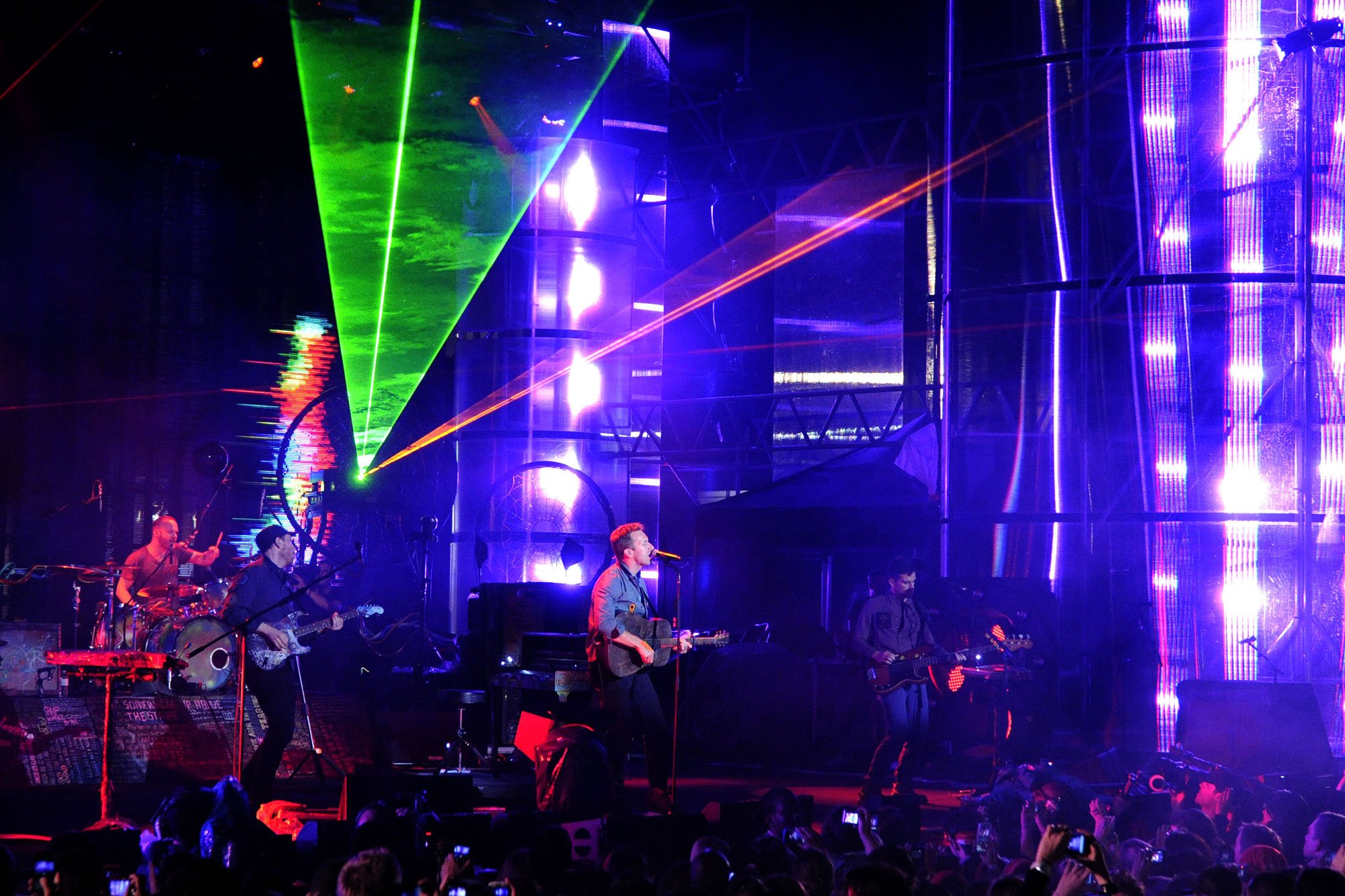 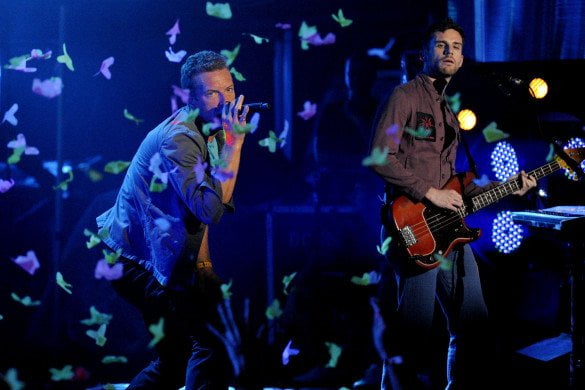