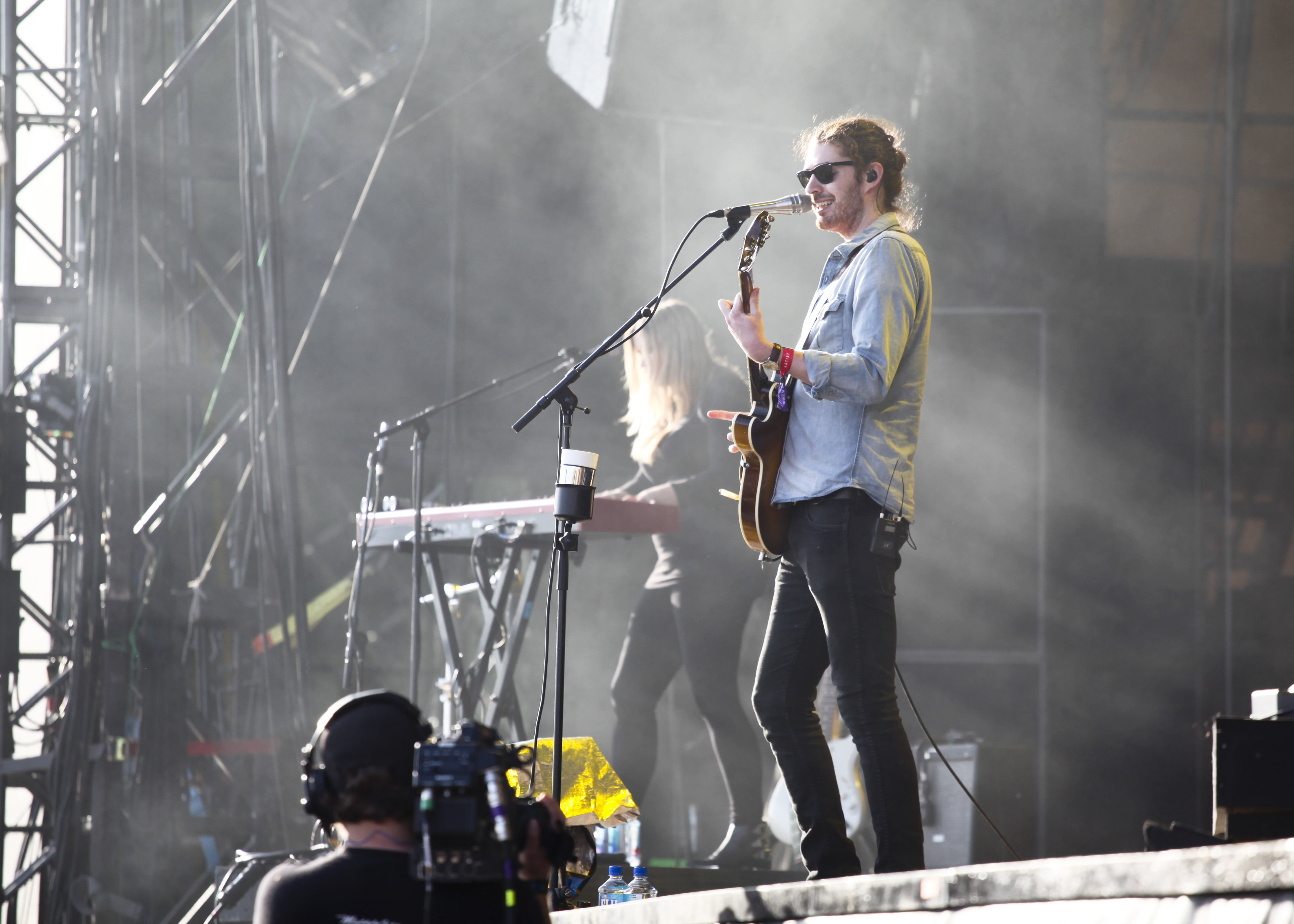 [dropcap size=big]N[/dropcap]eil Young, Hozier, Alt-J, The Decemberists, Hey Rosetta!, and Bear Mountain: that’s just a few favorites from the first day of WayHome Music and Arts Festival, one of the biggest music events to hit Canada this year, and all in the unassuming township of Oro-Medonte, just north of Barrie.

Thanks to Samsung Canada, my wrist has been snuggly wrapped all weekend in the sweet embrace of a VIP pass for WayHome, and I’ve also been capturing my adventures at the festival on my new, beautiful Samsung Galaxy S6 Edge.

Samsung also set me up with time to sit down and then hang out with Josh Ward and Phil Maloney of Hey Rosetta!, to talk about the band and their decade-long career, so stay tuned for that interview soon as well. The guys were a lot of fun, and totally down to Earth, so it was a pleasure getting time with them during the big event and before they performed that night. 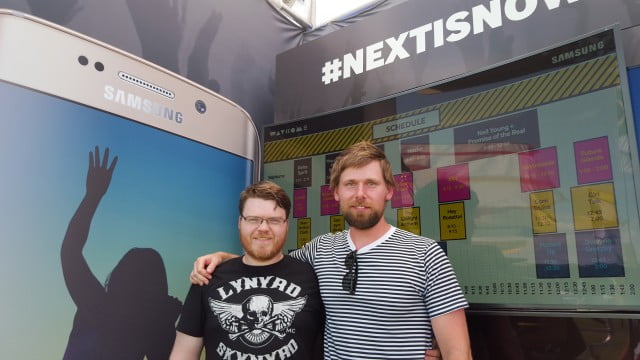 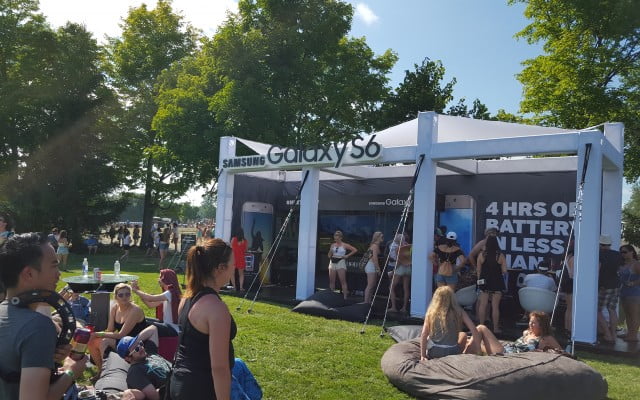 On the stages, the performances were consistently fantastic, and while I never imagined that I would see Neil Young performing with his backing band, Promise of the Real, he was incredible. The first few songs, which he performed solo, were a particular treat, including the unforgettable, “Heart of Gold”, which literally had people running for the stage when he kicked off his set.

Every single act I caught though at WayHome was a new experience, not the least of which was because the fans at each stage were so different.

At the WayBold stage with Hey Rosetta! the crowd felt very in-sync with the band. Hey Rosetta! had the audience dancing to every song, and the energy of the band was lively but thoughtful, and most of all, soulful.

On the other hand, Bear Mountain at the WayAway stage earlier in the day felt like a gigantic party that I had stumbled into. There were beach balls flying around, lots of drinks, and somehow the band brought a little bit of their west coast vibe to Ontario. Perhaps that was the stage location, in amongst the trees, but I couldn’t imagine a better introduction to the band.

And then there was Hozier. From where I was standing, Hozier was the biggest draw of WayHome, and the attention was well-deserved. Hozier is an incredible performer.

Hozier may not have an epic stage presence or anything, but he has presence all the same, and he not only belts out his songs, but also kept the crowd enchanted with every song, and the banter throughout his set.

“Take Me to Church” is a great song, but he has a lot of other tracks that I fell in love with on the first listen. He also does a mean cover of Ariana Grande’s “Problem”, which is pretty perfect, whether you like Grande or not.

Hozier is also one of those special performers who can make any space feel small, and while I am sure I would have enjoyed him in a much smaller venue even more, I’d go to see him at least once more–and frankly that’s rare for me.

Ultimately, I can’t wait to go back to the festival to check out the bands for Sunday’s closing day at WayHome. The lineup looks great–with Sloan, Vance Joy, St. Vincent, Cold War Kids, Walk The Moon, Sam Smith, and a lot of other acts–and while the overall mood of the festival seems to be the fine line between Hippie and Hipster, it works well.

It is, in fact, exactly the kind of festival Ontario needed, and I’m already looking forward to the sequel in 2016.

Watch our Instgram and Twitter for updates from WayHome. 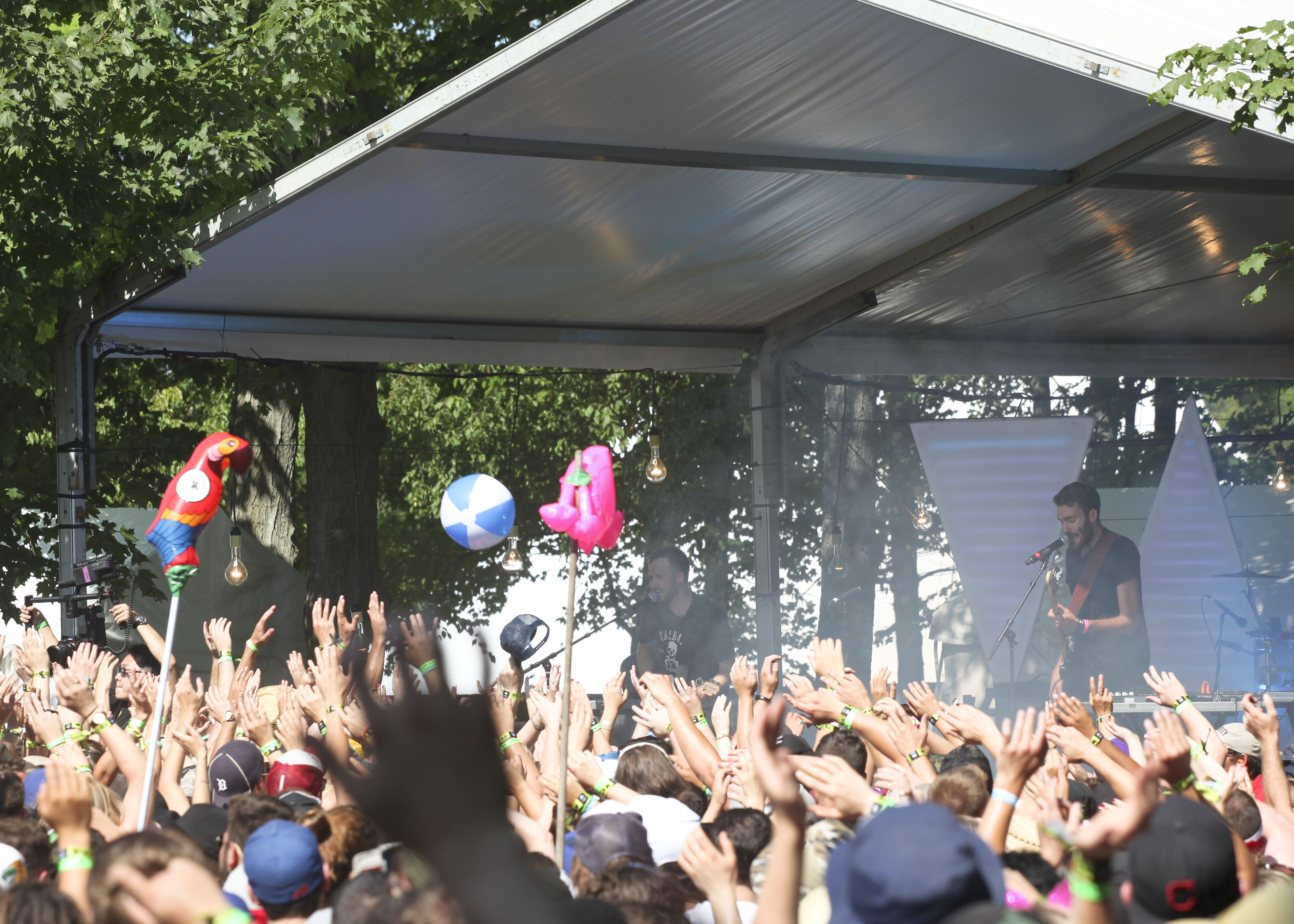 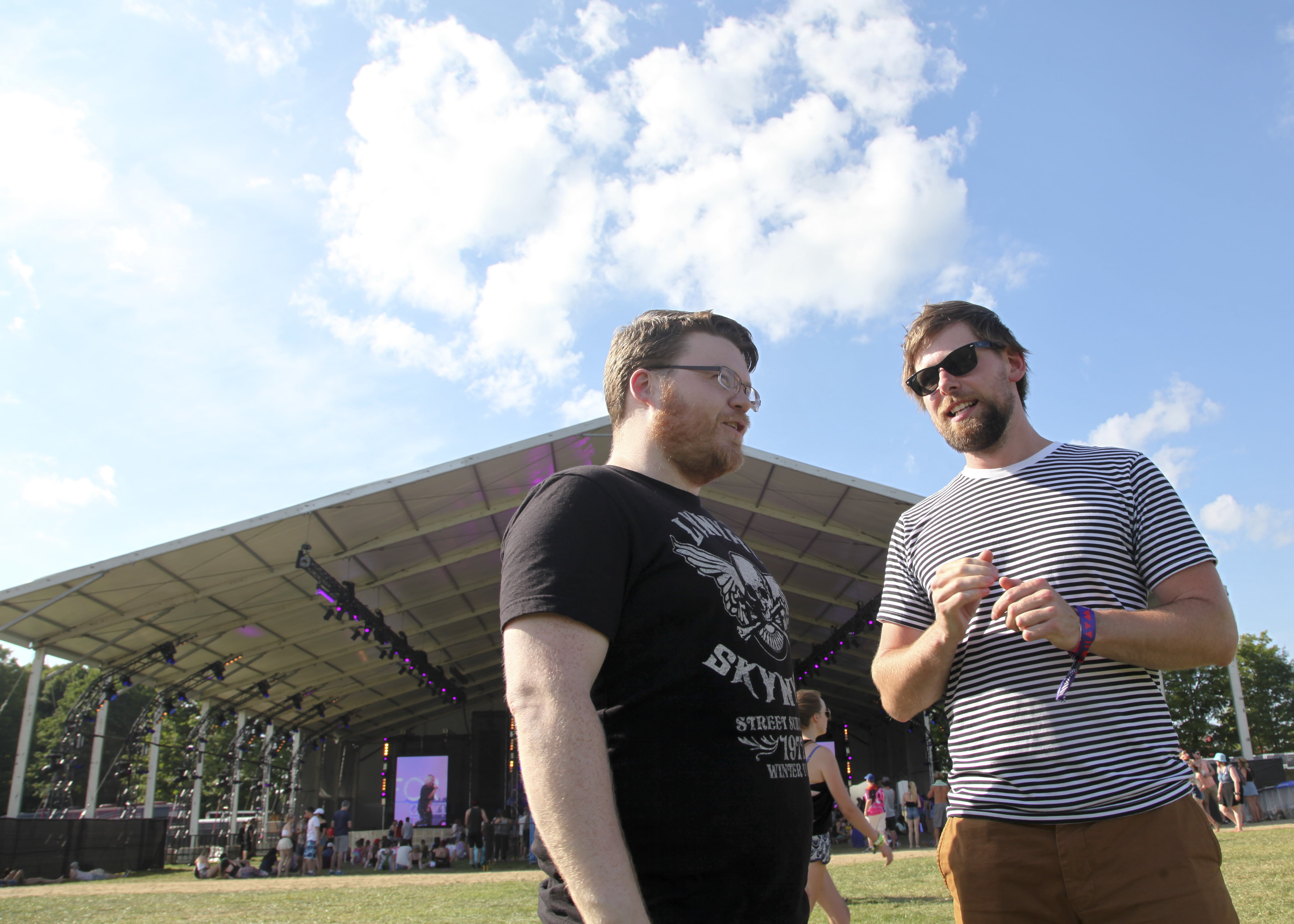 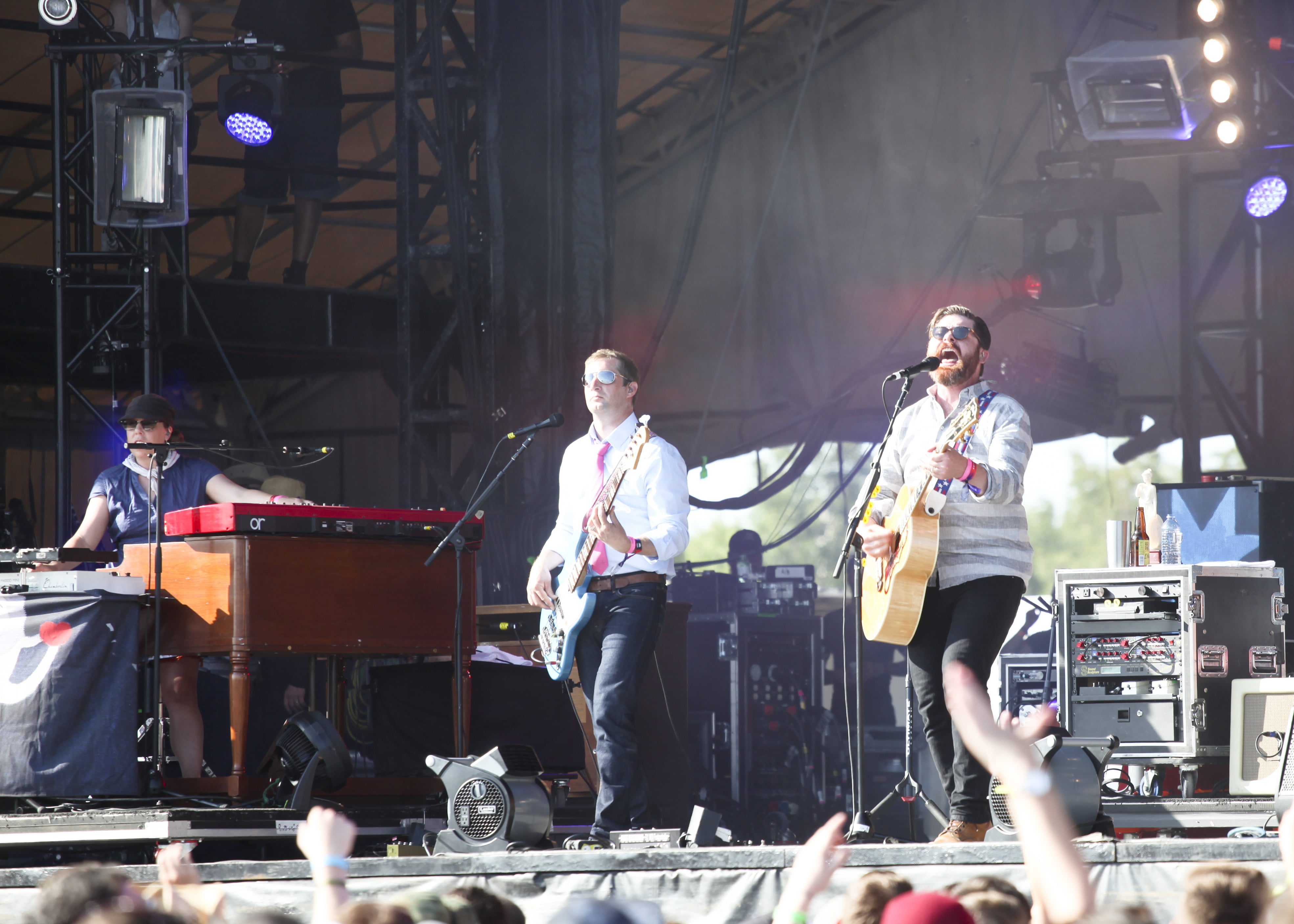 Hozier on stage at WayHome 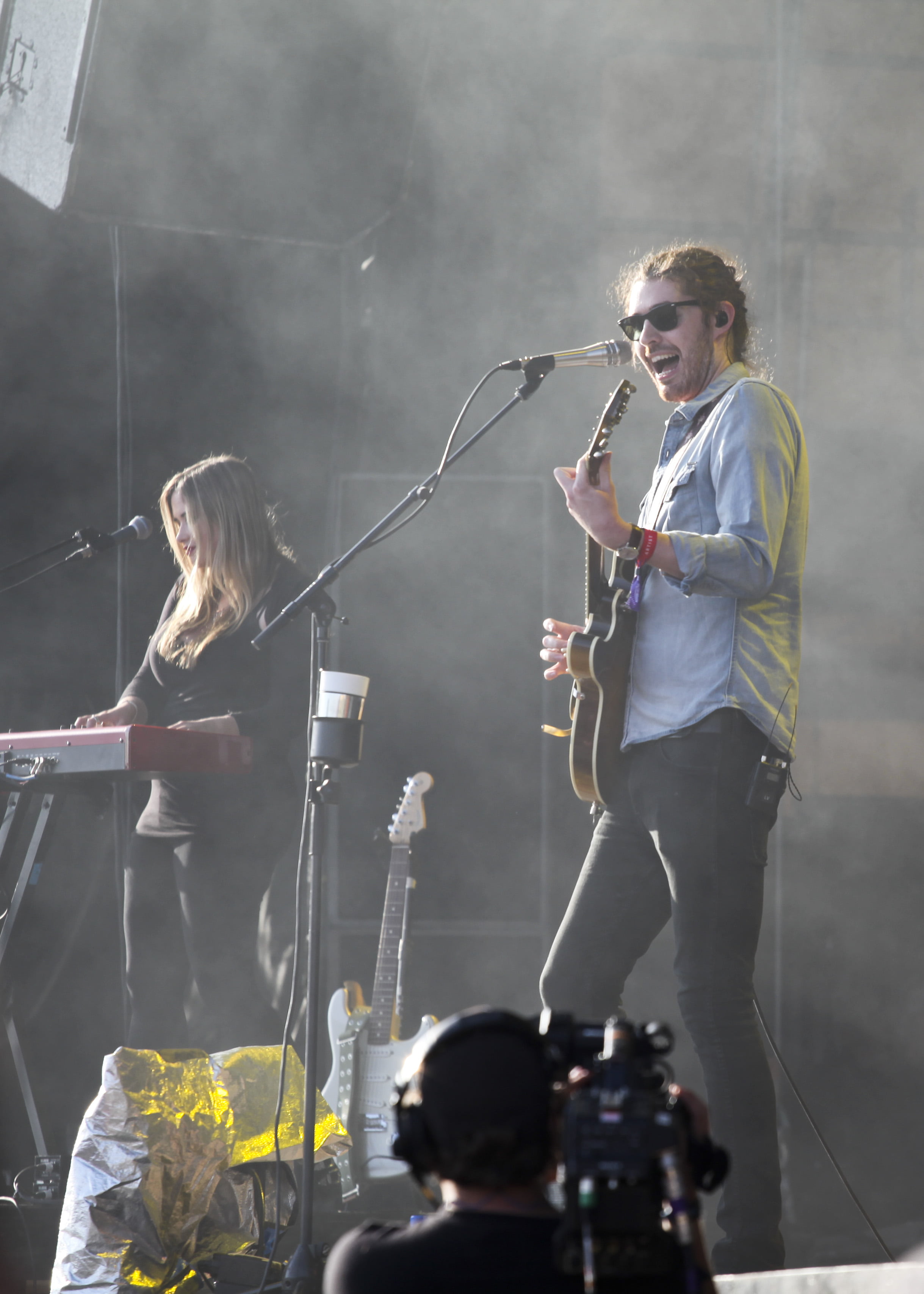 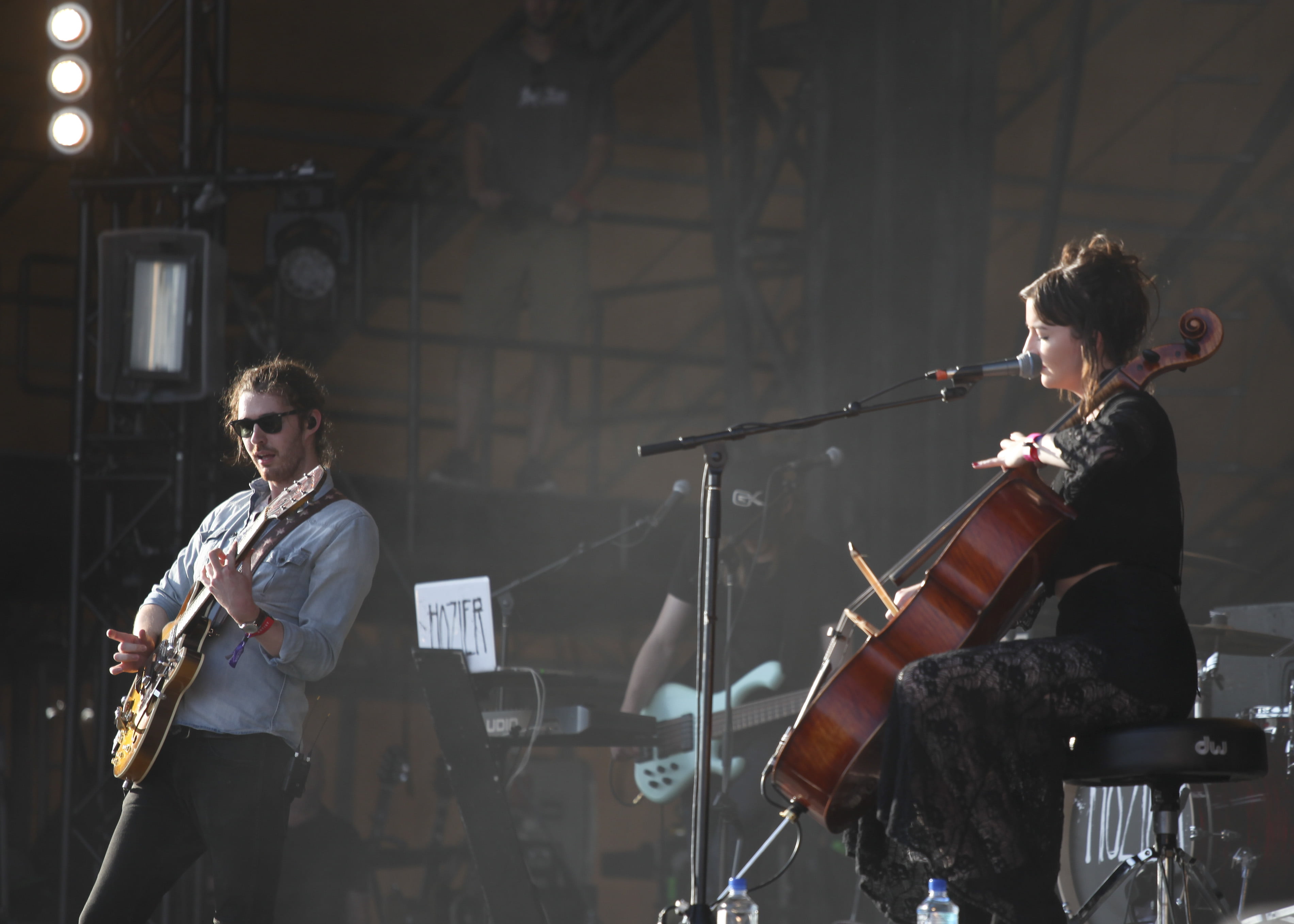 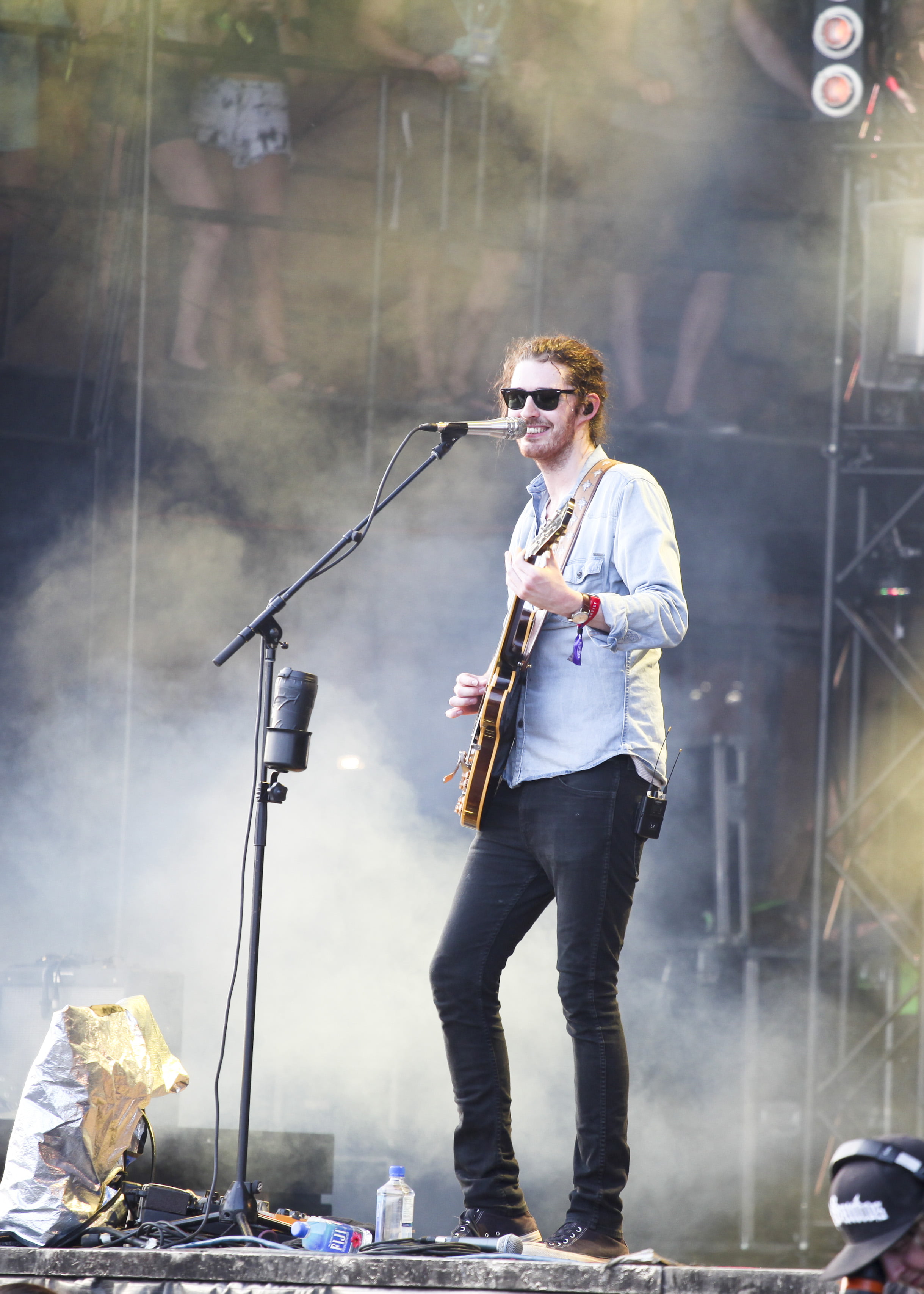 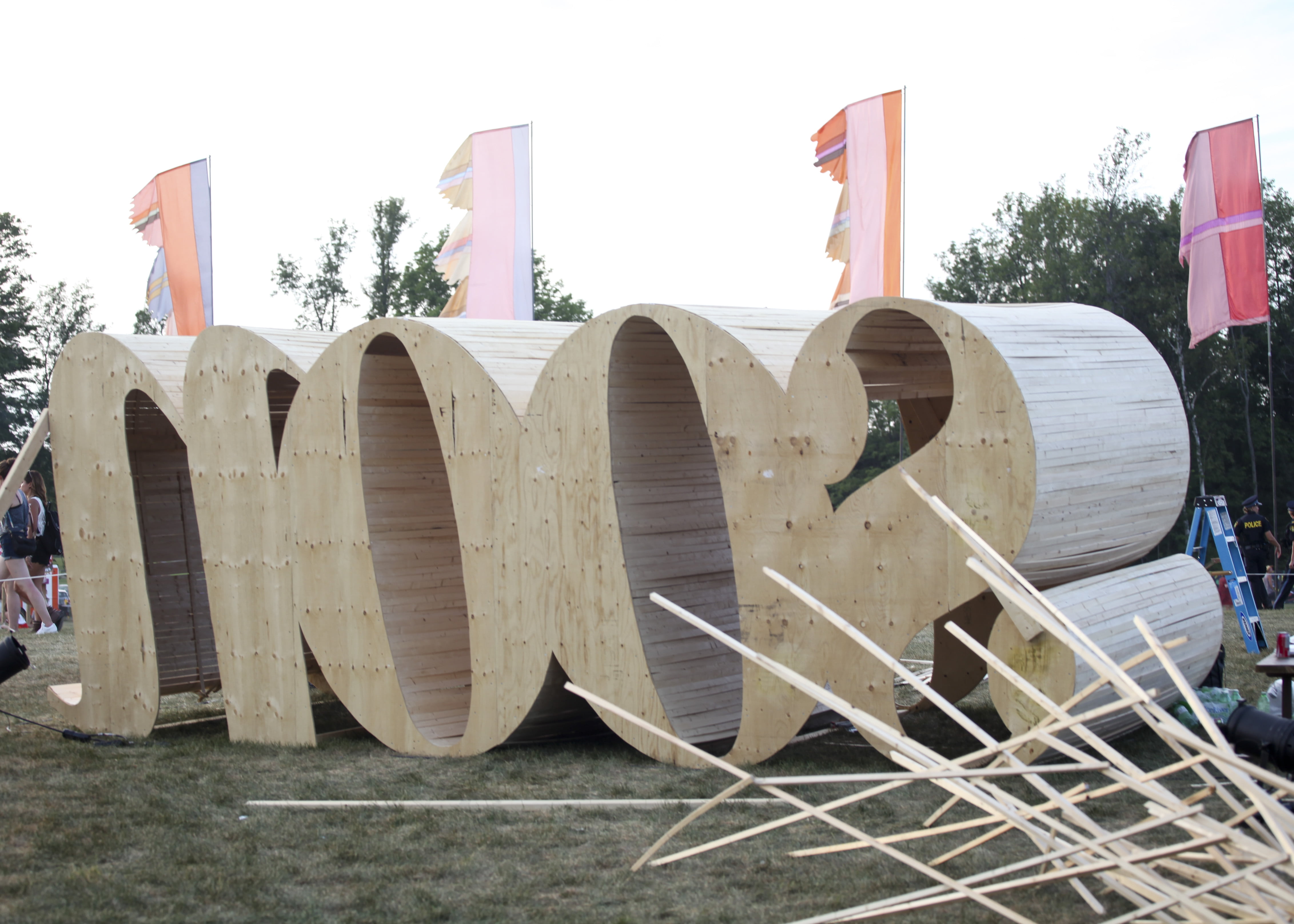 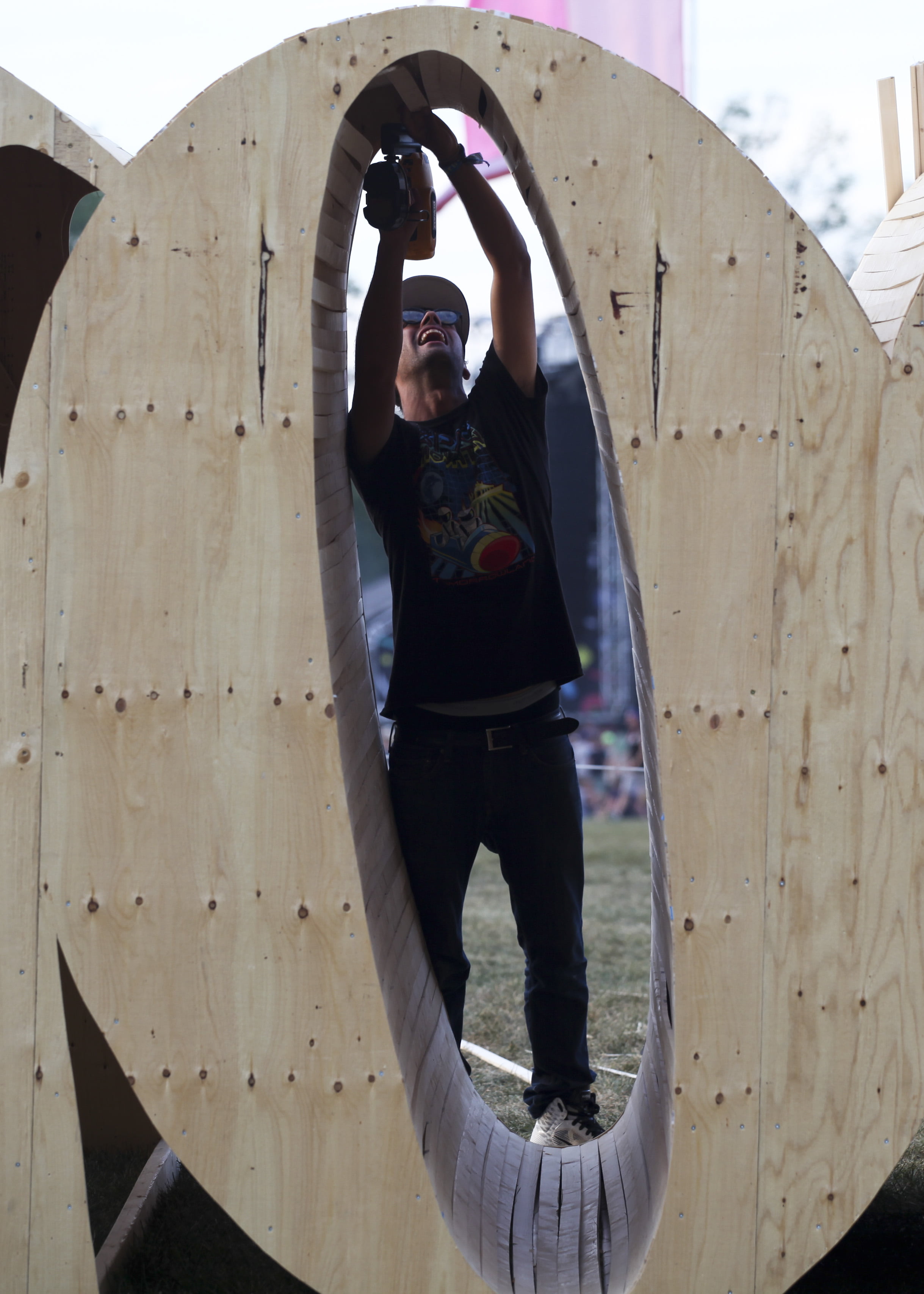 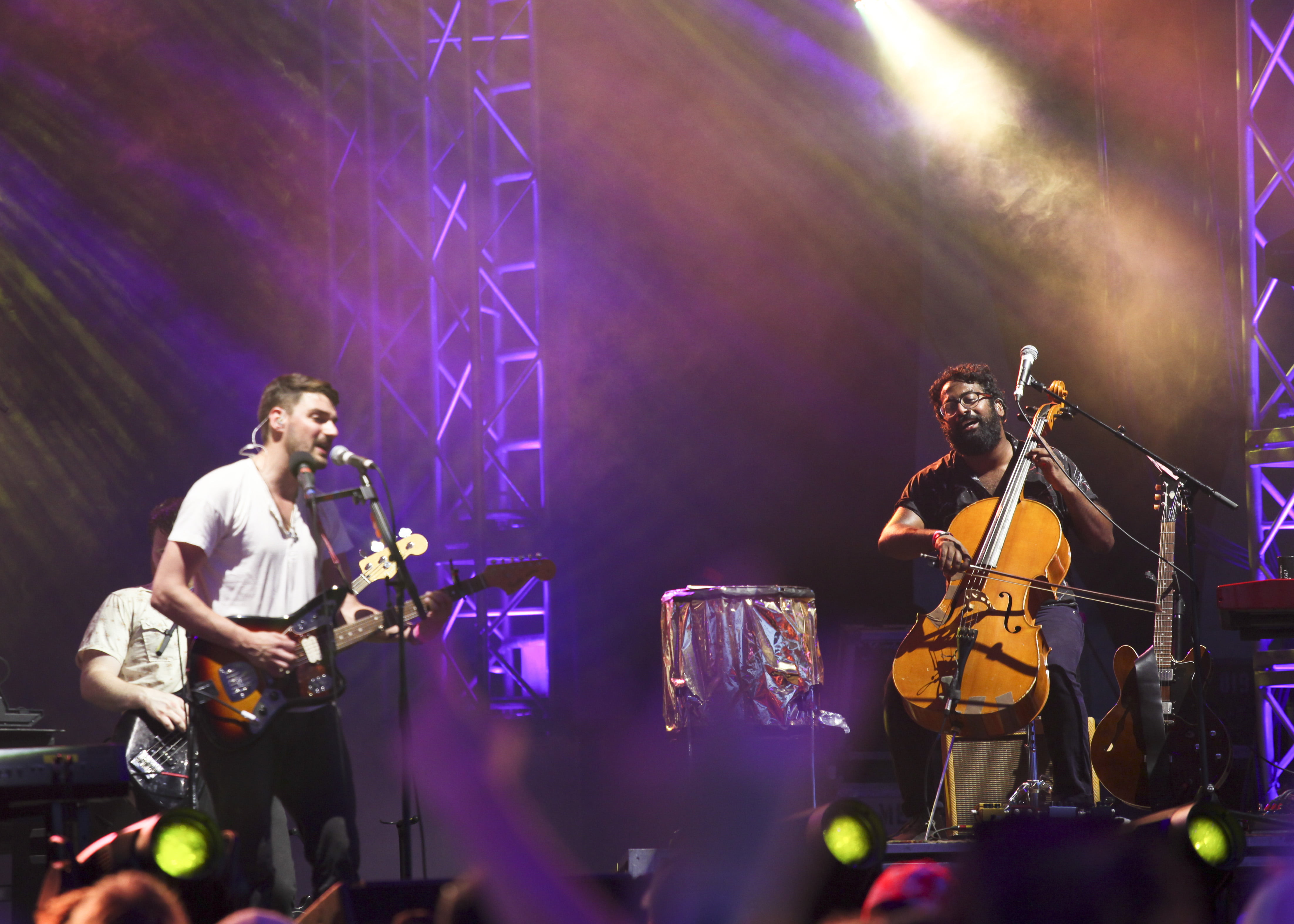 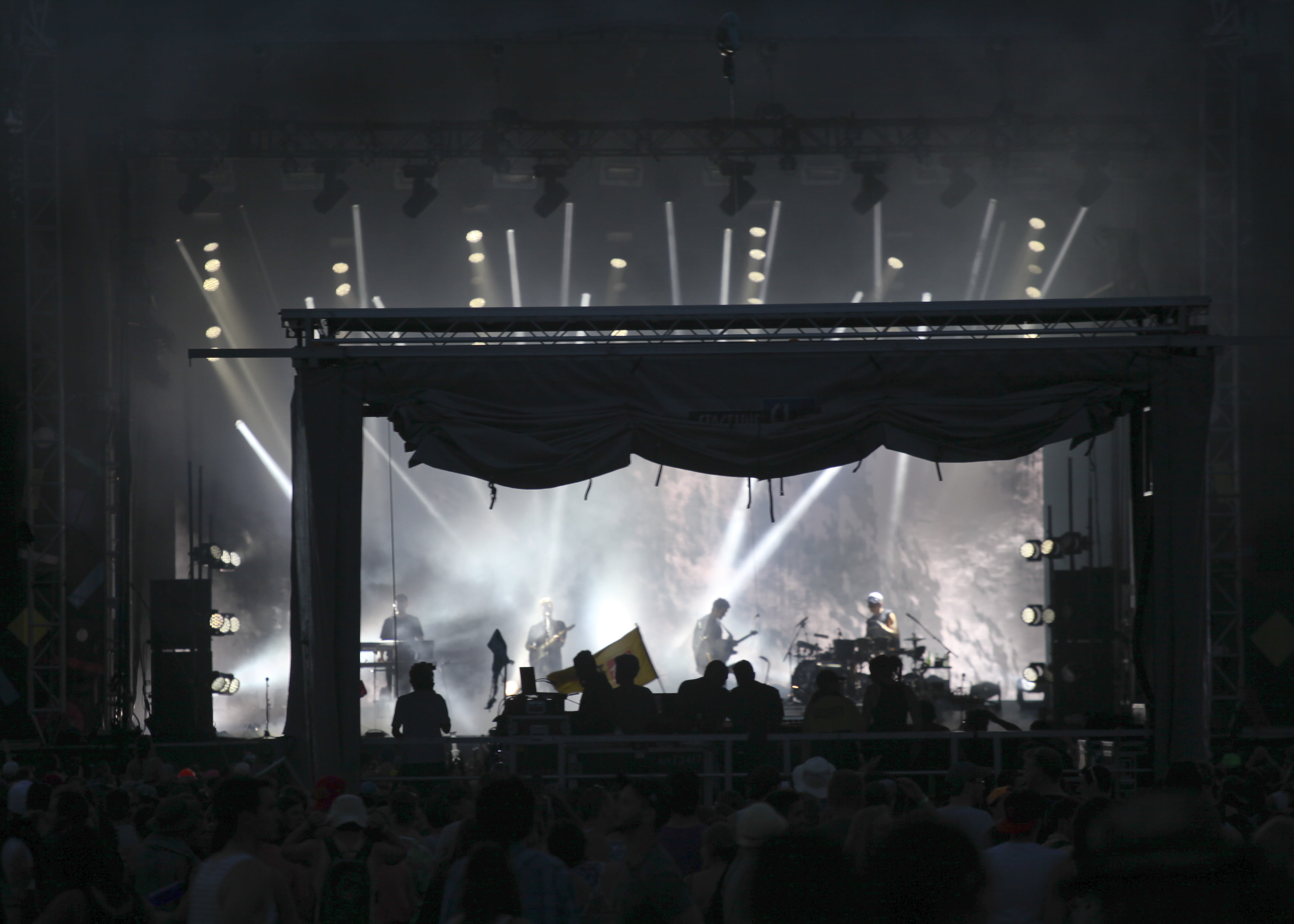 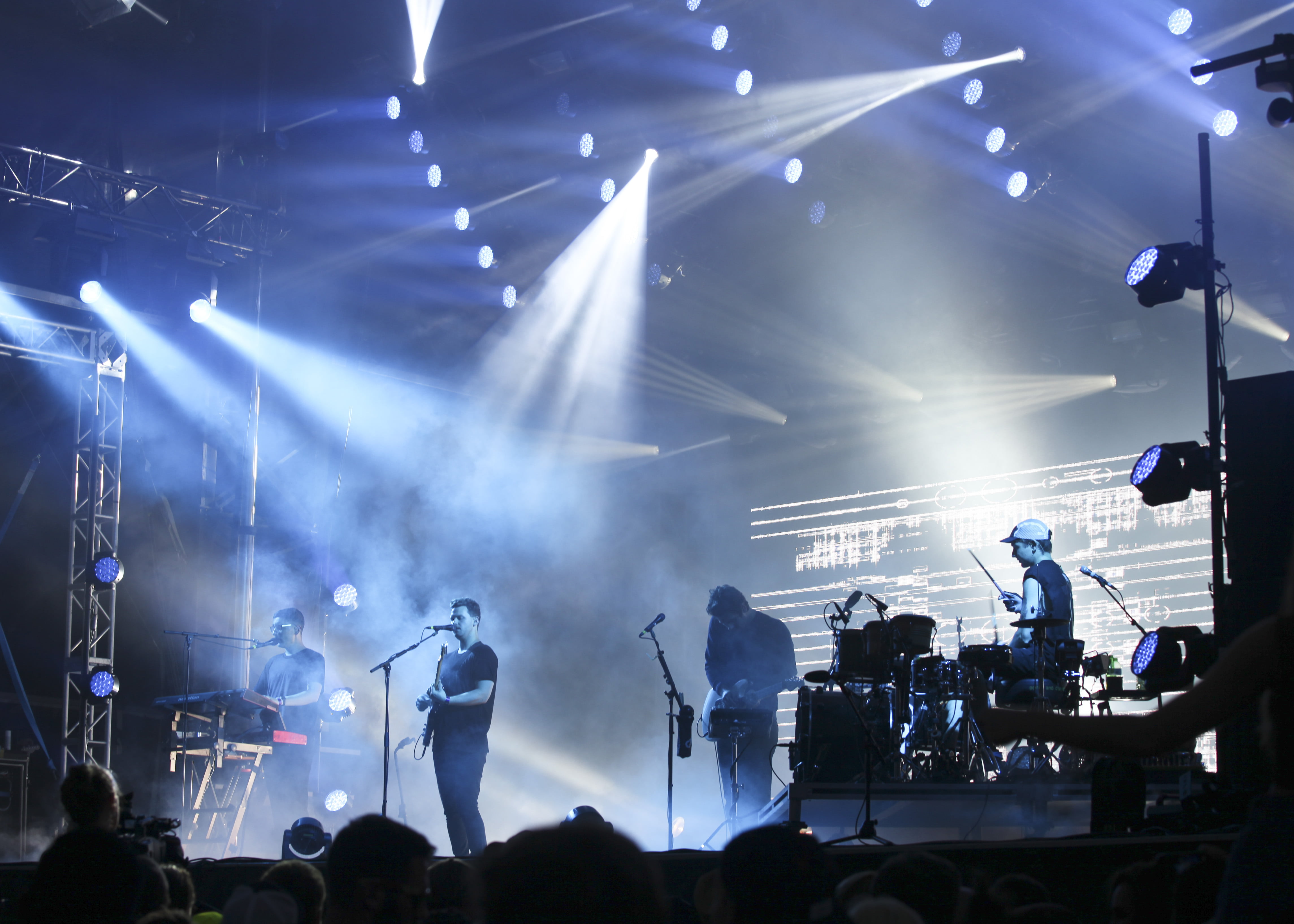 Neil Young on stage at WayHome 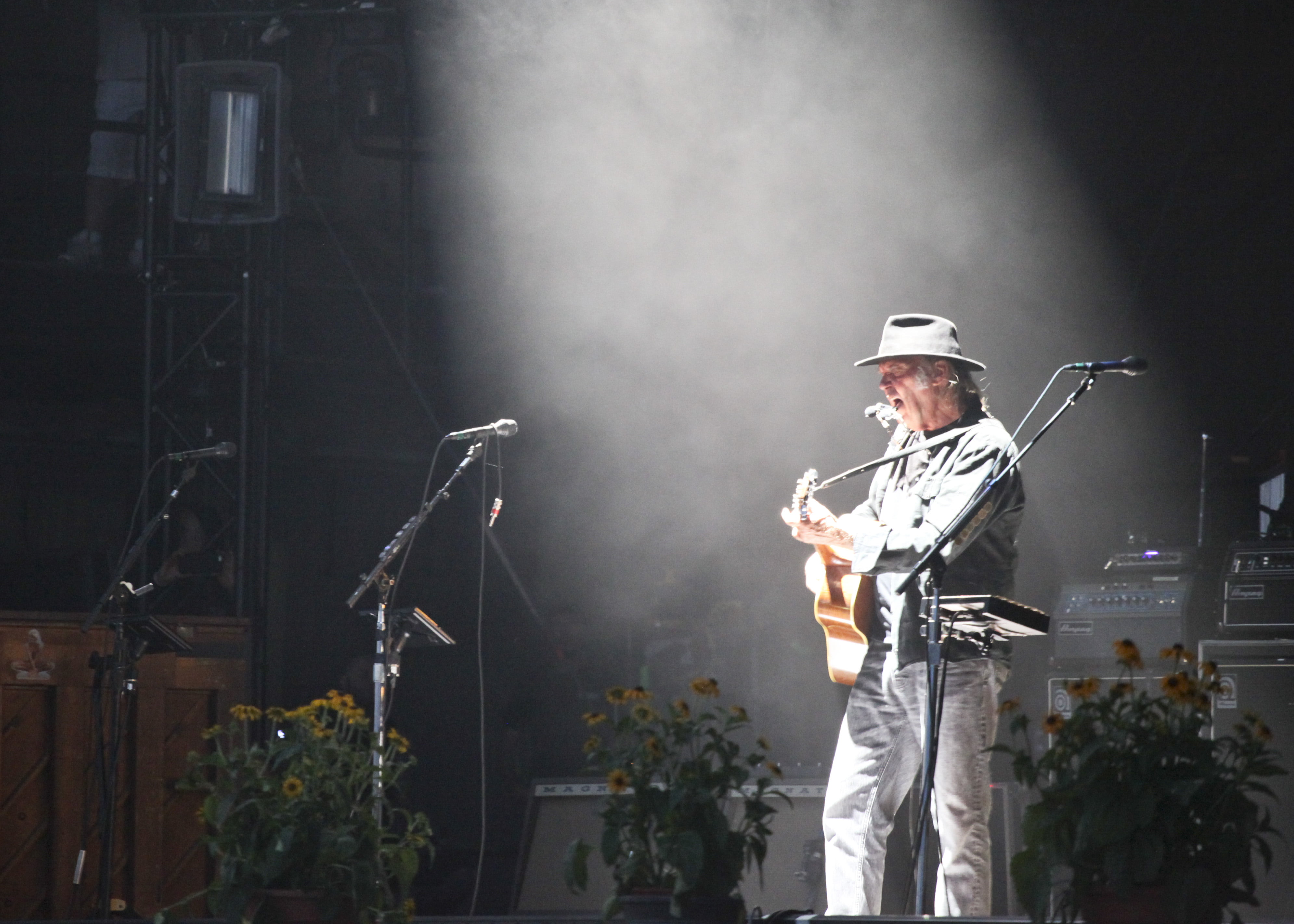 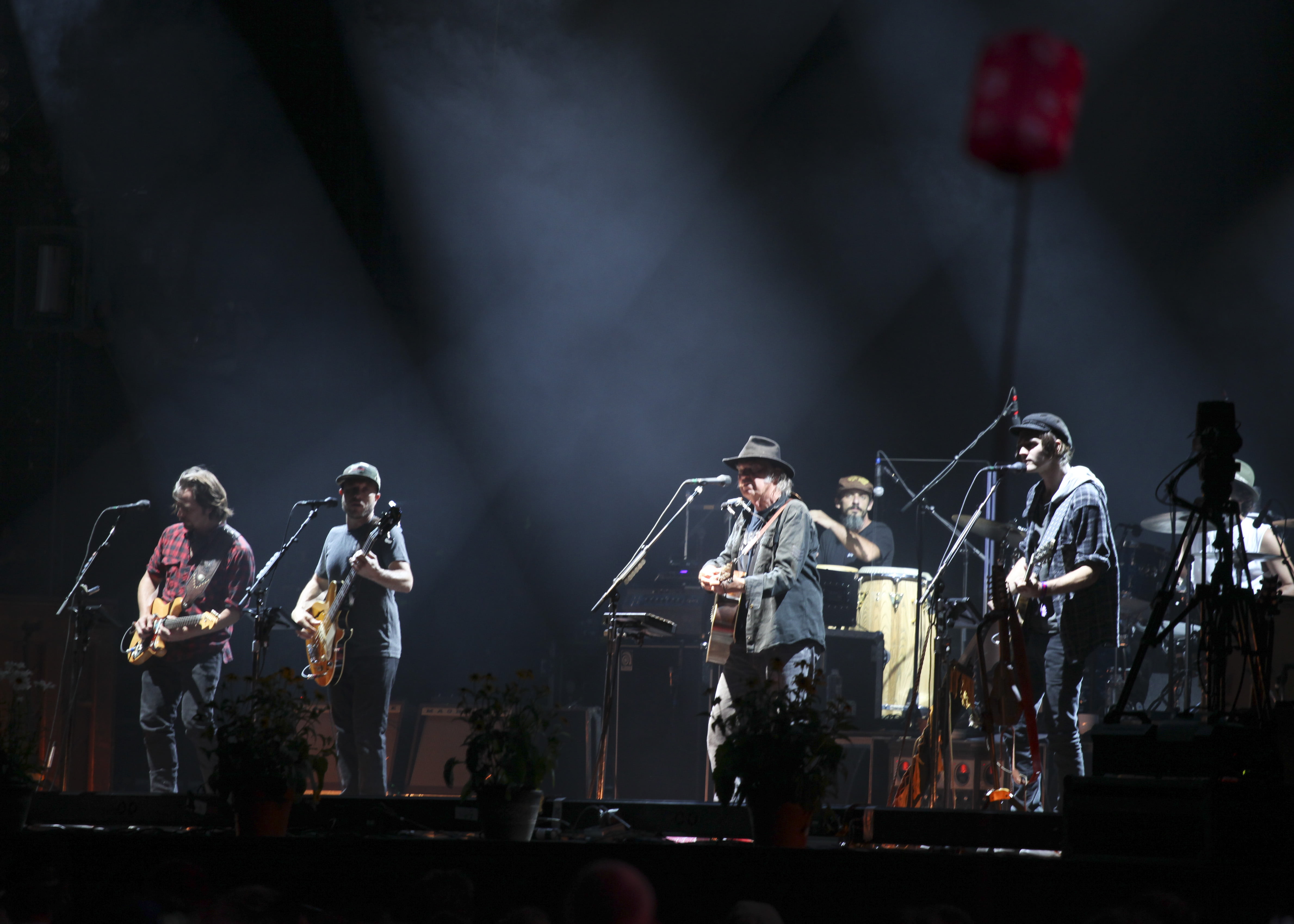 Neil Young and Promise of the Real

Neil Young and the fans 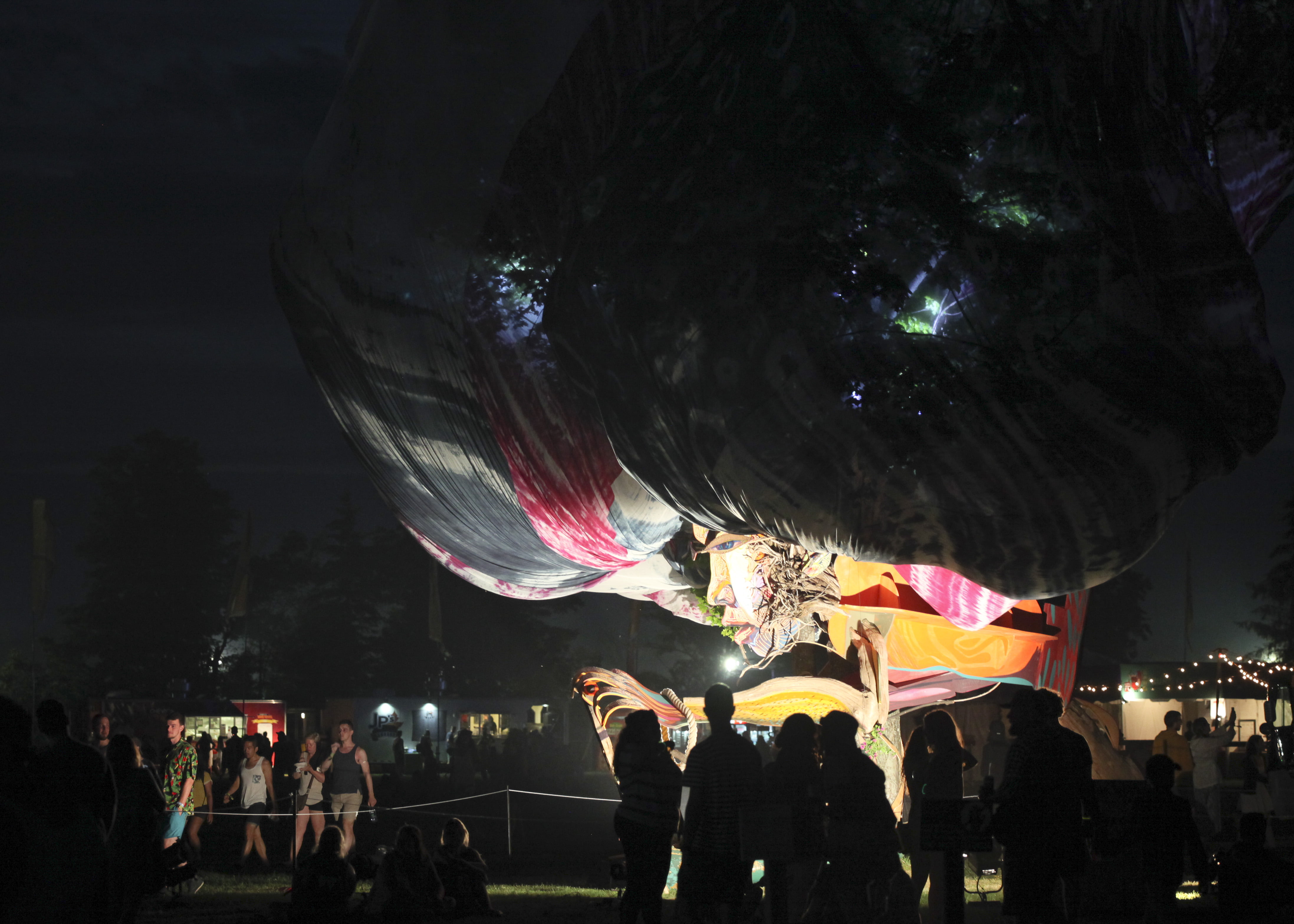