New Kids kick off ‘The Block’ in Toronto 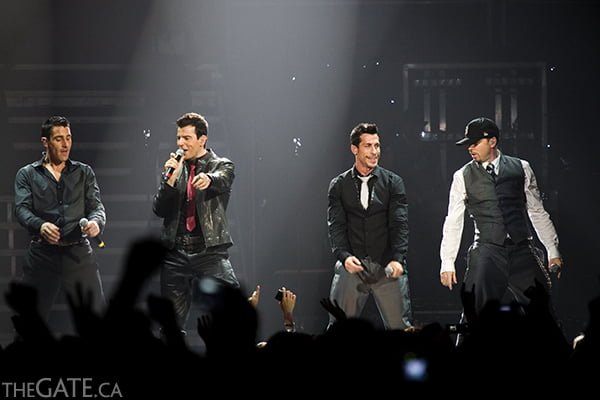 With thousands of fans screaming for me, the band first made it big in the 80s and 90s before disbanding in June 1994. The quintet announced that they would be reuniting in April 2008, and released their new album, The Block, on September 2.

NKOTB is made up of brothers Jonathan and Jordan Knight, Joey McIntyre, Danny Wood and Donnie Wahlberg. The group play one more show today, September 21, in Toronto before moving on to play the United States, followed by shows in the United Kingdom in 2009. 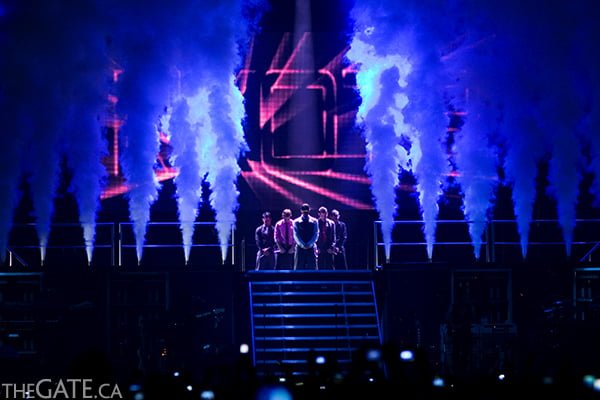 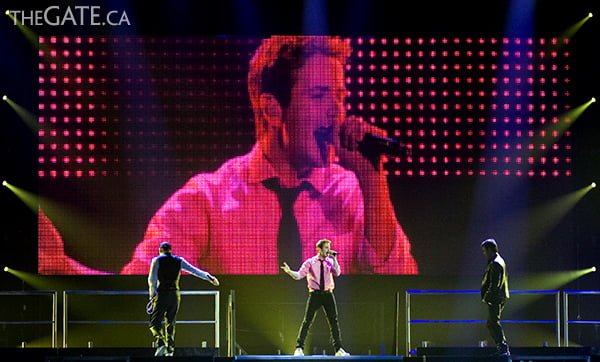 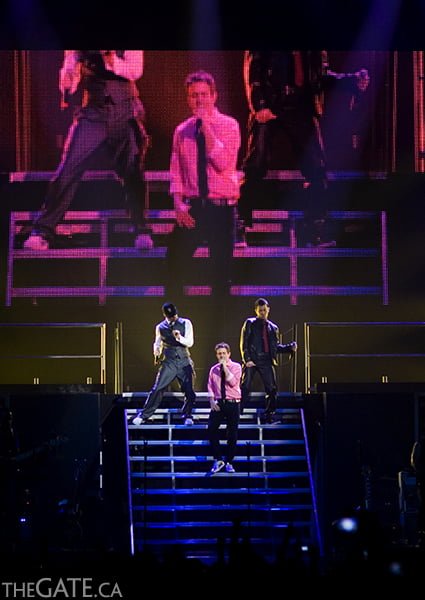 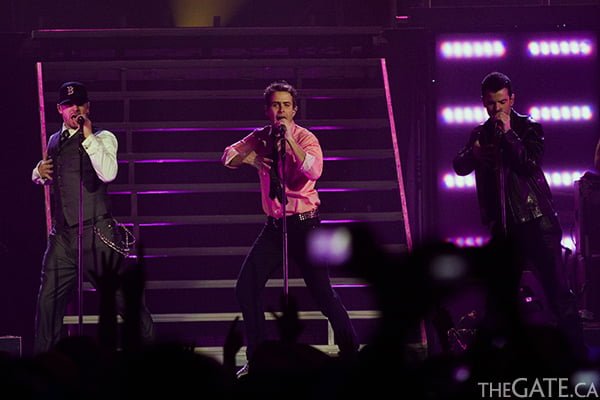 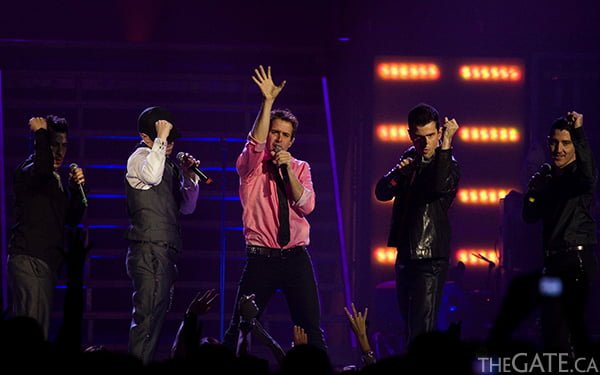 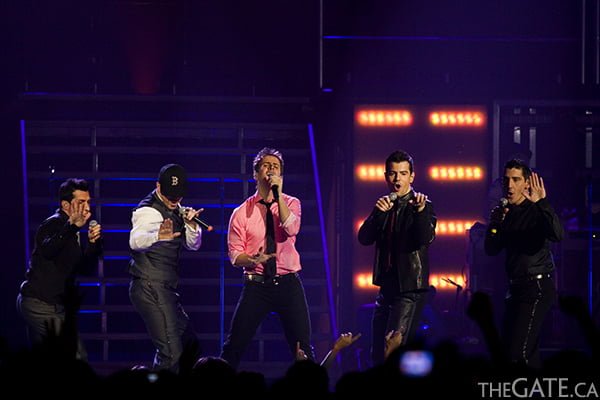 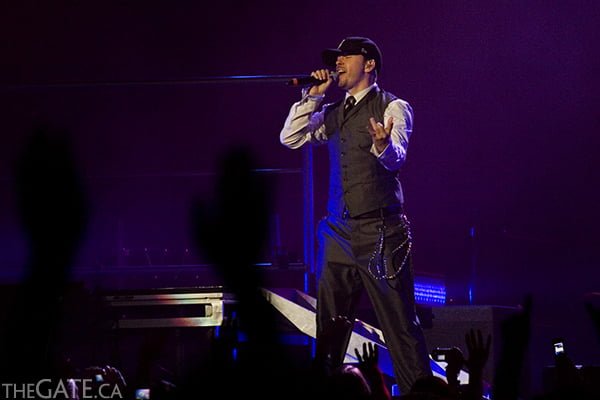 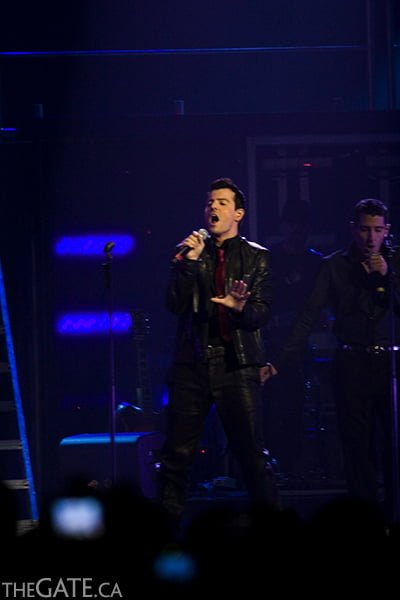 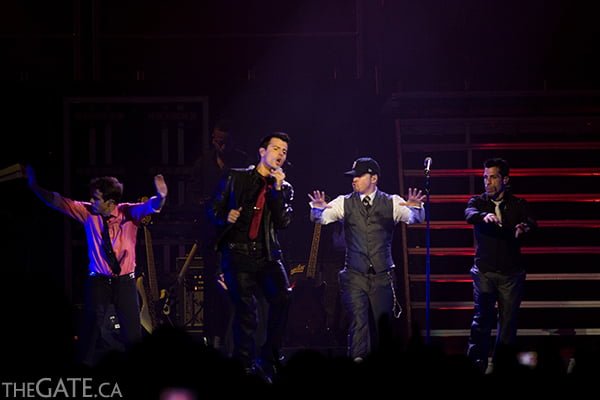 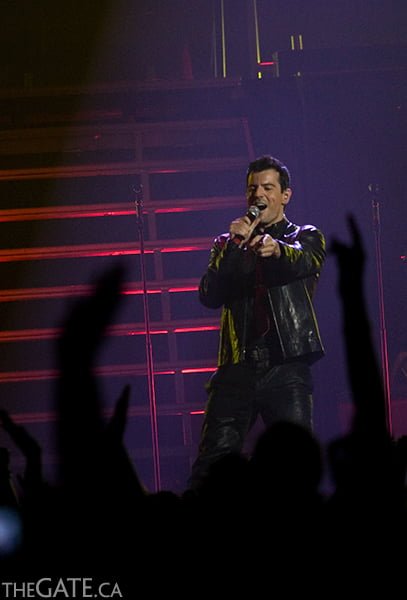 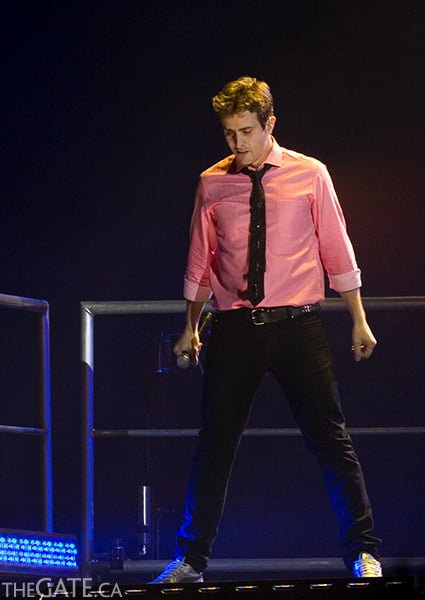 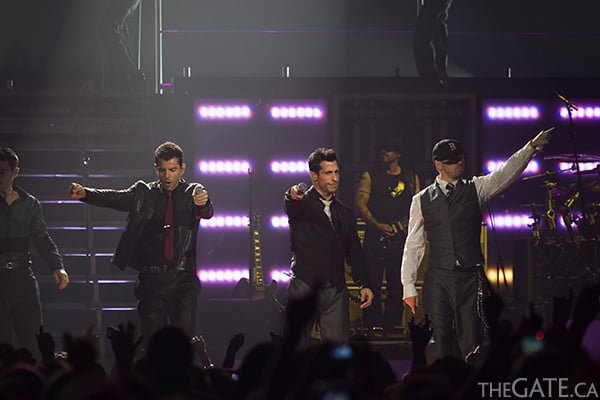 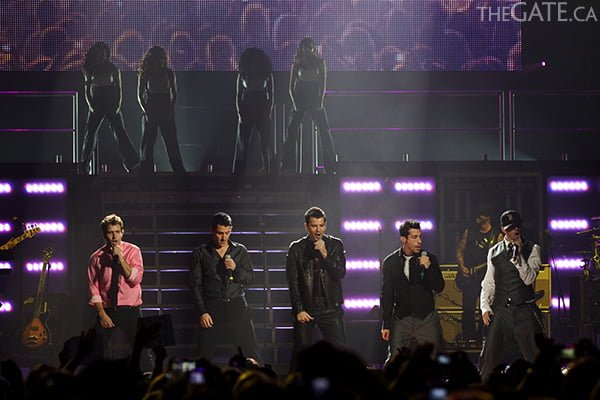 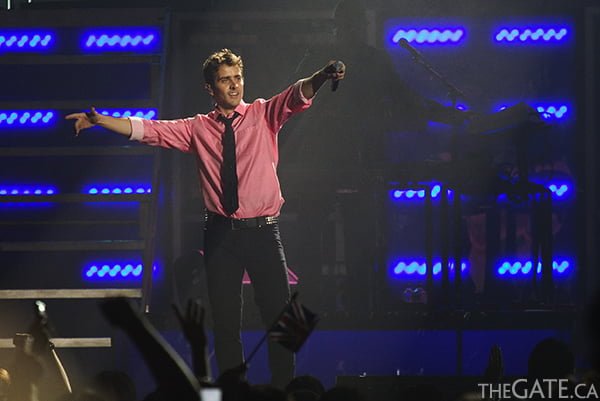 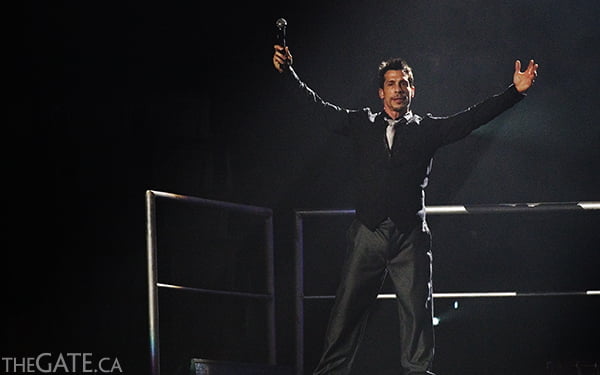