“Radiohead meets Nick Cave meets Bach. In the middle of a panic attack.” That dichotomy of sound is what defines Alien Hand Syndrome, AKA Vienna based artist Clemens Engert, and his new single and music video, “Entwined,” is personal, transportive, and moody leap into his world, and state of mind.

The symphonic, gothic, and haunting track combines a range of styles, from Alternative Rock, Darkwave, and Shoegaze, to Gothic, Post Rock, and Industrial, with classical instruments layered in beautifully.

The music video for “Entwined” is a collaboration with Austrian filmmaker Max Rino, and it features a stunning Tim Burton-like world.

“We didn`t want to create an everyday music video with continuous lip-sync and long performance parts,” said Clemens Engert of Alien Hand Syndrome, “we were aiming for something much more cinematic. So we had this idea of going into the Vienna Woods and playing with all those fascinating little elements we found there and incorporate them into the clip. It’s all about the combination of the musical and visual atmosphere and building a unified whole.”

“Entwined” is the first single from Alien Hand Syndrome’s upcoming new album, Tales Of Waking, which was produced by Muse producer Paul N. Reeve. Working out of Reeve’s studio in Cornwall, England, they recorded six tracks that were then mastered by John Davis (Lana Del Rey, Joy Division, Morrissey, U2) at Metropolis studios. 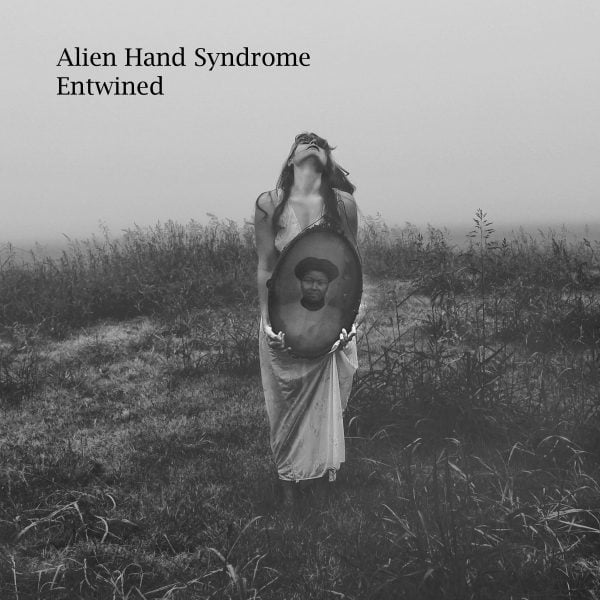 Fresh Indies returns in August. Send us your music on SubmitHub starting August 1.