Watch: Sara Phillips’ “Here’s To You” 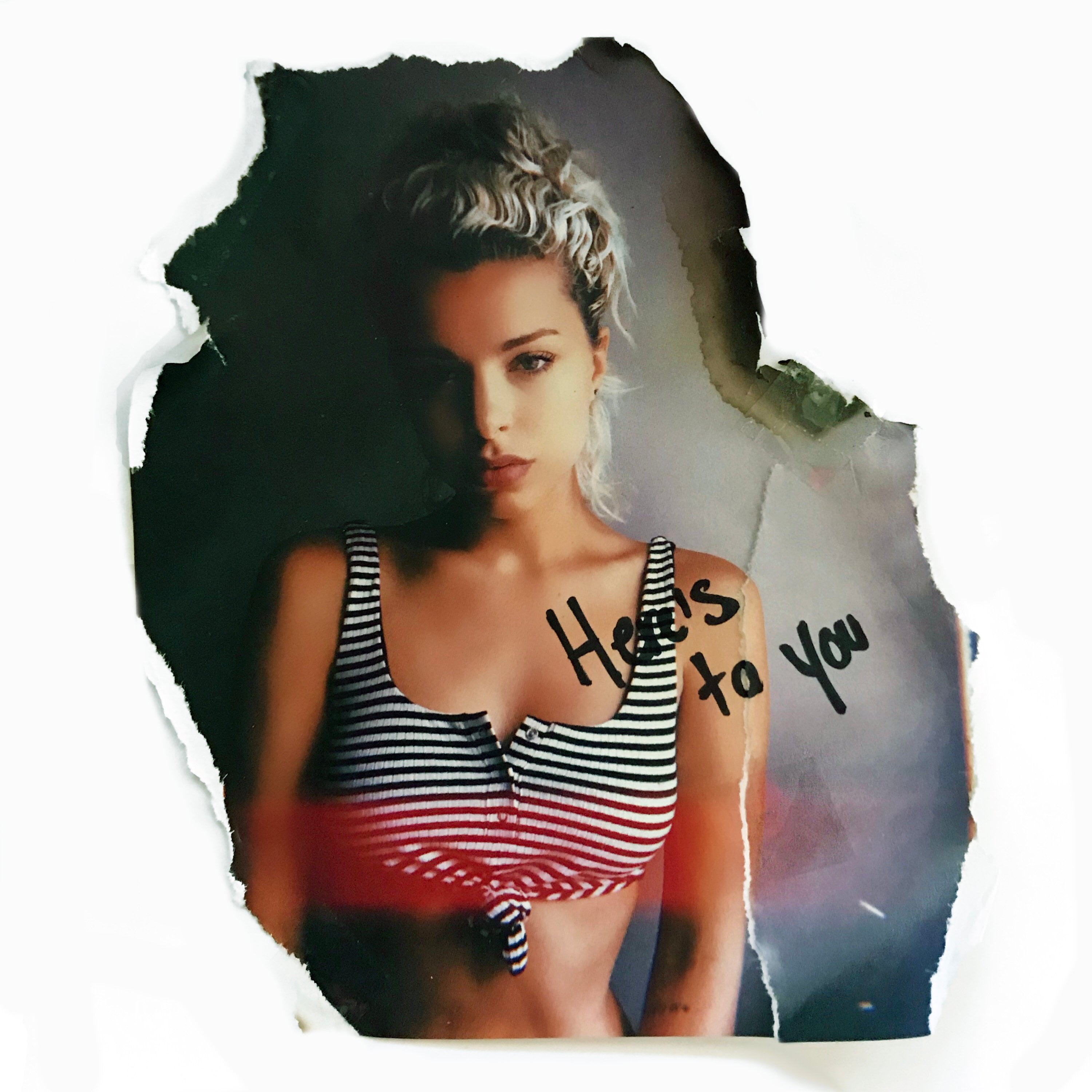 Sara Phillips is one of my favorite artists ever featured on The GATE before, and for good reason. She’s a vibrant, compelling, impressive artist with a voice that sticks with you.

“Here’s To You” is the artist’s most recent video, and it’s a track that’s smoky, sad, and touching. The arrangement is simple and direct, while the video gives the singer room to shine in a bar that could be any random bar in LA.

“So let’s have a toast, the love that we lost, this one’s on me, I don’t care what it costs, ’cause drinking to you, and the girl that I used to be. And it’s all bitter and no sweet.”

Phillips is originally from Montreal, but moved to Los Angeles by way of New York City where she worked on her music career.

In June, Phillips released her second EP, Sea Change, which was produced by Grammy-nominated Mike Daley and Mitchell Owens and featured her hit single, Boy Who Let Me Down.

She previously wrote, co-produced, and recorded her debut EP, which earned a lot of praise and attention for the rising artist.