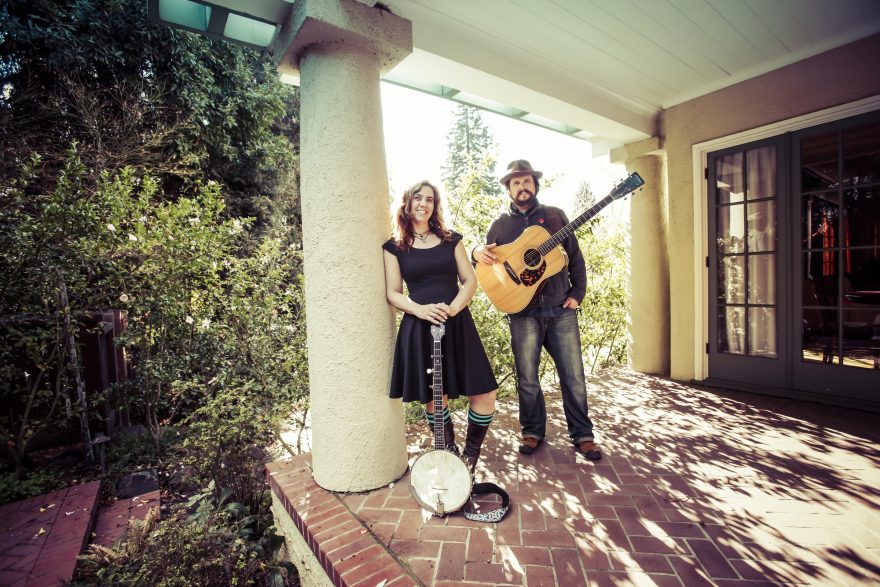 Folk duo Small Glories are set to release their debut US album, Assiniboine & The Red, on June 28, and ahead of that they released their new protest song, “Sing”.

Small Glories are Cara Luft and JD Edwards, and amidst an extensive North American tour, the artists have a message to share.

“It’s a song to roust us out of our complacency and our indifference,” Luft said, “a song to challenge our era of divisiveness and polarization to remind us what ‘it’ is all about, and what it’s not.”

“Each of the songs on the album is a co-write, either between the two of us,” Luft said, “or between us and other writers, which we feel has helped create a very unique and powerful collection of songs.”

Place also plays a major role in the duo’s work, with a focus on the Canadian Prairies, and in particular the meeting of two rivers, the Assiniboine (pronounced ‘uh-sin-uh-boin’) and the Red in the band’s hometown of Winnipeg, Manitoba.

“Many of the songs were written around the theme of home–where we call home, where others call home–and the various stories and histories and landscape of these specific locations. We focused on Canadian places; we are Canadian after all!”

The album was recorded with producer Neil Osborne, of 54-40.