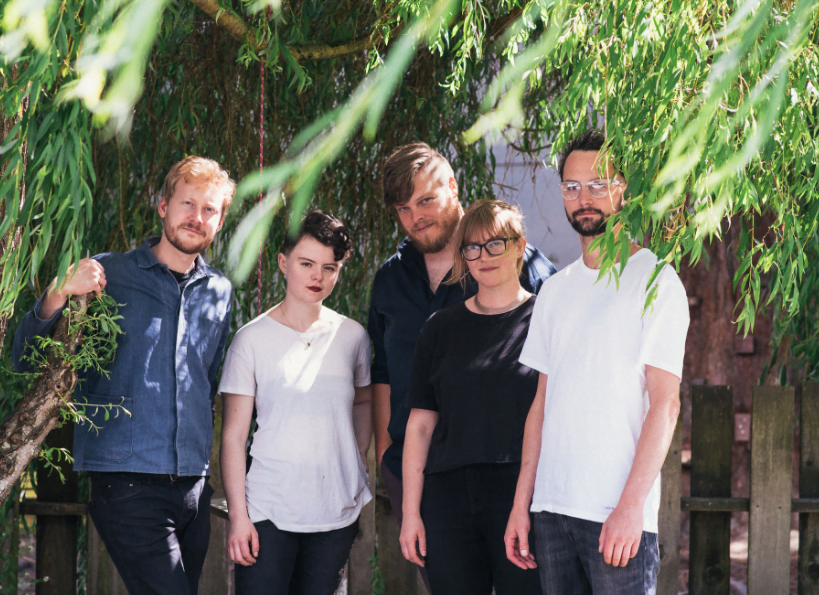 Folk and rock blend together perfectly with Nordic and Gaelic roots in the Aerialists’ striking music video, “Group Manoeuvre II”. 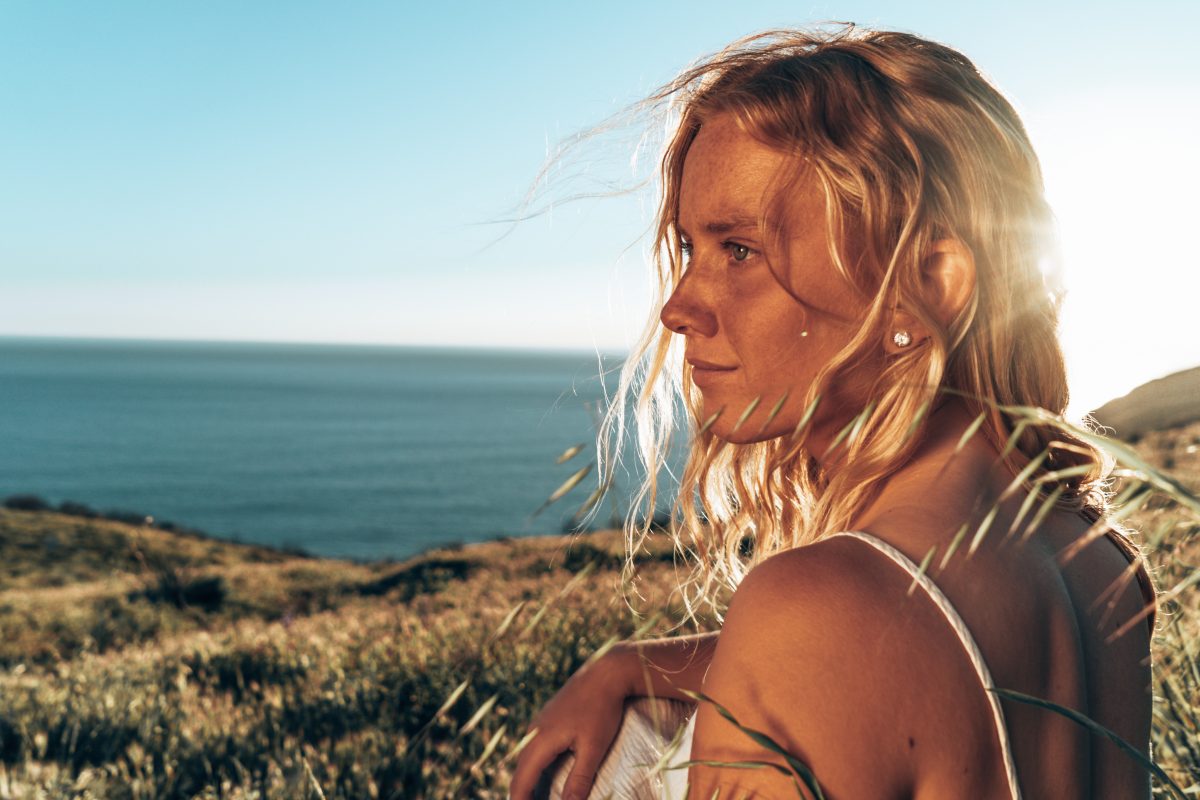 Michigan-born folk-pop singer & songwriter Hope Waidley has an incredible striking voice, and her new single “To My Mother” exudes confidence, with a story that’s heartfelt and powerful. 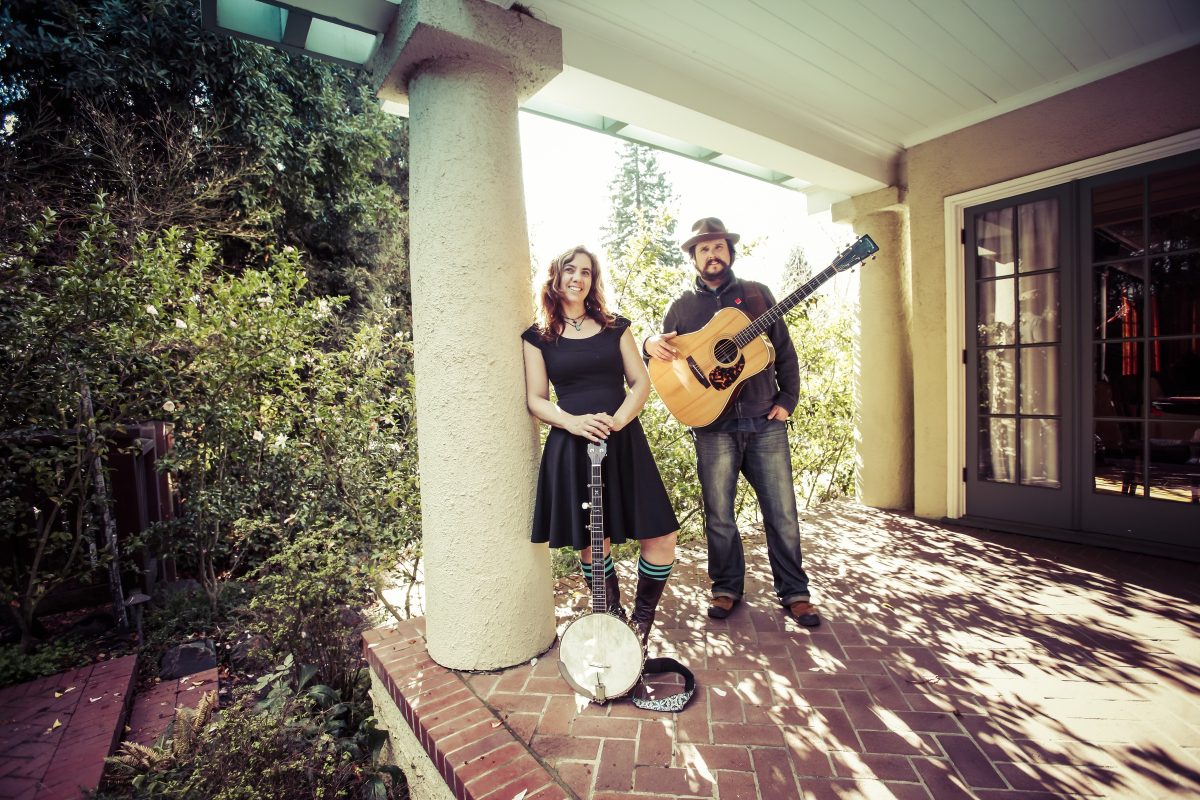 Folk duo Small Glories are set to release their debut US album, Assiniboine & The Red, on June 28, and … 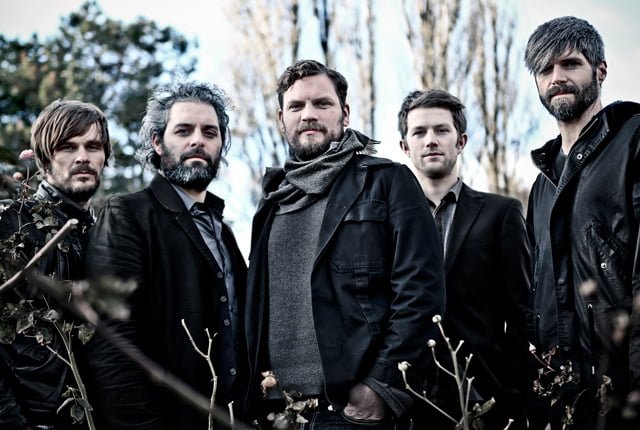 The members of the Crackling can boast as many roles as their new album Mary Magdalene has layers. Kenton Loewen, the man behind The Crackling, is best known as the drummer in Dan Mangan’s band and for his role in the Gord Grdina Trio with the band also featuring Jeremy Page of Mother Mother on bass. The album is dark and introspective while at the same time being warm and musical.