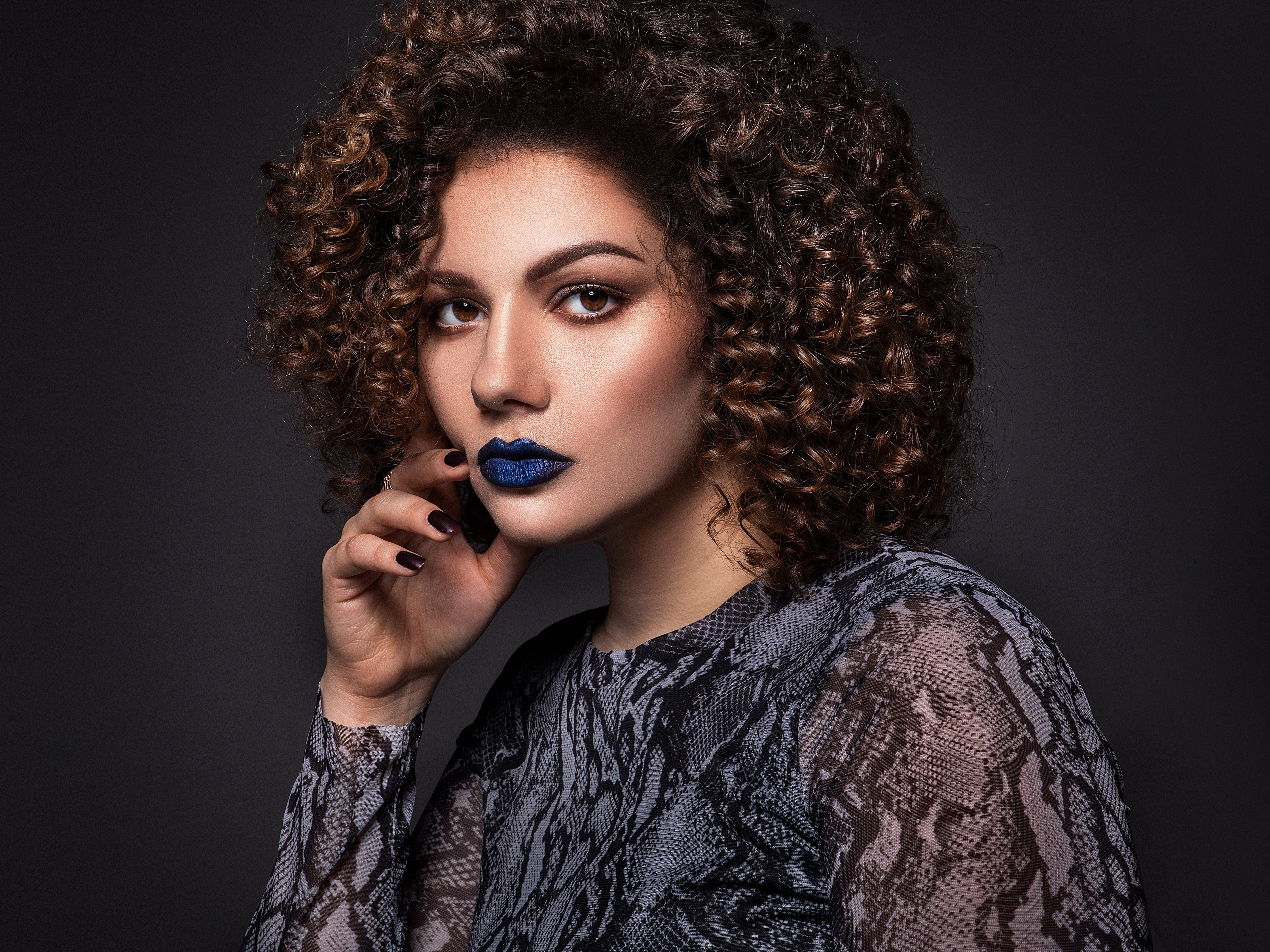 Riell’s “Control of Me” is a dark, stormy, and electric single by a Canadian up-and-comer, and the track has a gritty music video that brings the artist’s personal story home.

“Control of Me” leans into the rock vibes, with a sound that brings together multiple genres, including electro pop. Riell’s vocals on the track are anguished but powerful, offering a rallying cry for anyone who has felt like someone had taken over their lives with an important reminder.

“‘Control of Me’ is a heavy, groove driven track inspired by a relationship with a moth-to-flame dynamic,” Riell said. “Even with the relationship being monopolized by this dynamic, the song acknowledges the fact that people only have as much power over you as you give them.”

“In this song, it happens to be someone I gave a lot of control over me and I liked and went along with it. At the end of the day though, I knew they only had control of me for as long as I gave it to them as that is how that power always works.”

“Control of Me” is the second release from Riell’s upcoming debut album, Paradise. The album is set for release this October.