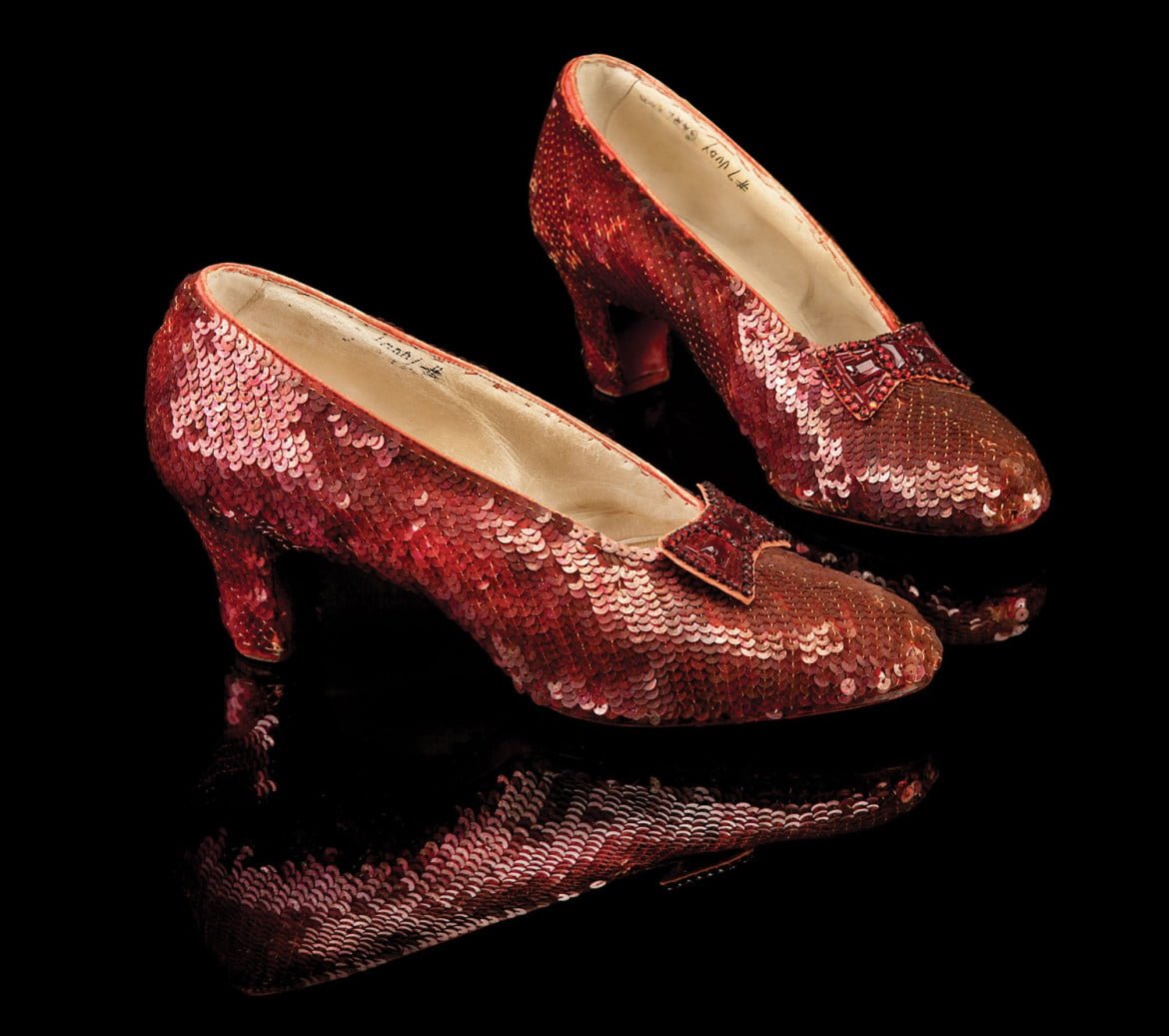 Thanks to actor Leonardo DiCaprio and his foundation, plus a group of “angel donors” that included Steven Spielberg, the Academy of Motion Picture Arts and Sciences now owns a piece of movie history that may end up being the jewel of their collection for their next project.

The Academy’s prize purchase is a pair of the ruby red slippers that Judy Garland likely wore in the iconic film The Wizard of Oz, and as the Academy prepares to launch a film museum, the slippers could end up being a major draw for fans looking for a glimpse at a piece of movie history.

Known as the “Witch’s Shoes,’ due to the fact that they were probably the same shoes seen on the Wicked Witch of the East’s feet when the house falls on her, this particular pair of slippers are also in the best possible condition out of the three other pairs of ruby slippers that are known to exist. Movie experts also believe that this pair of shoes were worn by Garland for close-ups, and in one of the film’s final scenes when Dorothy clicks her heels three times to return to Kansas.

The slippers were in storage for close to 30 years, from 1939 to 1970, before they were discovered by costumer Kent Warner in MGM’s Culver City lot. The slippers were eventually sold at auction in 1981, and again in 1988, and have been on display only a few times in the intervening years before the Academy purchased them.

This acquisition is particularly notable since the Academy will establish a museum called the Academy Museum of Motion Pictures, which will be a joint venture with the Los Angeles County Museum of Art. The new museum will be located inside the historic May Company building.