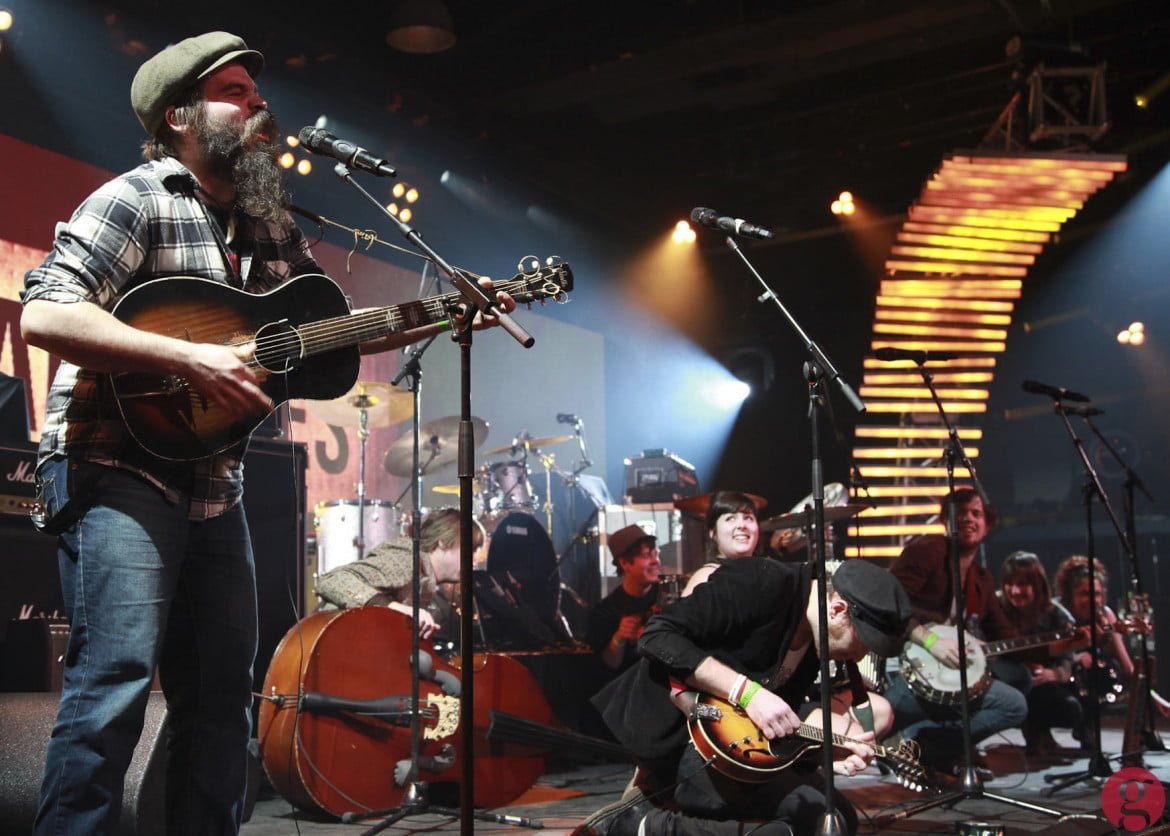 The 2013 Sirius XM Indies pulled out a packed crowd on Friday for independent acts ranging from gothic gospel to glam rock. Oh, and Metric performed, which might have something to do with the audience screaming at any reference to the band and growing in numbers as their set time neared.

Before the show, we grabbed a moment with Female Artist of the Year, Al Spx, A.K.A. Cold Specks, to hear about her experience moving from being fully independent to having the support of indie label Arts & Crafts.

“They have only been around for ten years, but they have such a history. I’m proud to be included,” says Spx.

She hadn’t planned on signing with anyone, but she is pleased with how the people at Arts & Crafts treat her. “They promote creativity,” she says.

Later in the evening, Cold Specks braved the bar-style crowd, with only her electric guitar to accompany her, and was quietly captivating. When she won Female Artist of the Year, Spx kept her speech short, but sincere, saying, “Thanks everybody. This is pretty sweet.”

SiriusXM sponsors the award for Best Emerging Artist in both English and French categories, sending the winners home with $5000 to continue with their career development, although Leake suggested that they buy everyone attending the awards a round of beer.

Emerging Artist winners in the English category were Poor Young Things and in the French category, Canailles accepted the prize after gaining new fans with their over-the-top jamboree-style performance earlier in the night.

Erik Evans from Canailles chatted with us about a topic we could see played out during the awards: the glory and danger of mainstream success with an indie audience.

Evans recognizes that some bands lose fans with commercial success, but he says that he would welcome the growth. Laughing, Evans says that he isn’t too concerned because their musical style isn’t particularly radio-friendly.

“We’re not polished. We have to stay a bit clumsy, a bit of a party,” says Evans.

The Indies is a tricky awards show because the winners include artists like Taylor Swift and Mumford and Sons alongside Said the Whale and Yukon Blonde. They share the independent title, but take their place along a spectrum with bands that assemble their own album packaging to ones with teams of professionals to support them.

It will be interesting to see how an awards show like this one will adapt to these changing definitions.

However, if there’s one band that demonstrates the potential of independent music, it’s the night’s headliner, Metric.

To sing her first words, Emily Haines took the mic with her to stand on the edge of the stage, face to face with their fans, and showed them what an Independent Group of the Year looks like in 2013. 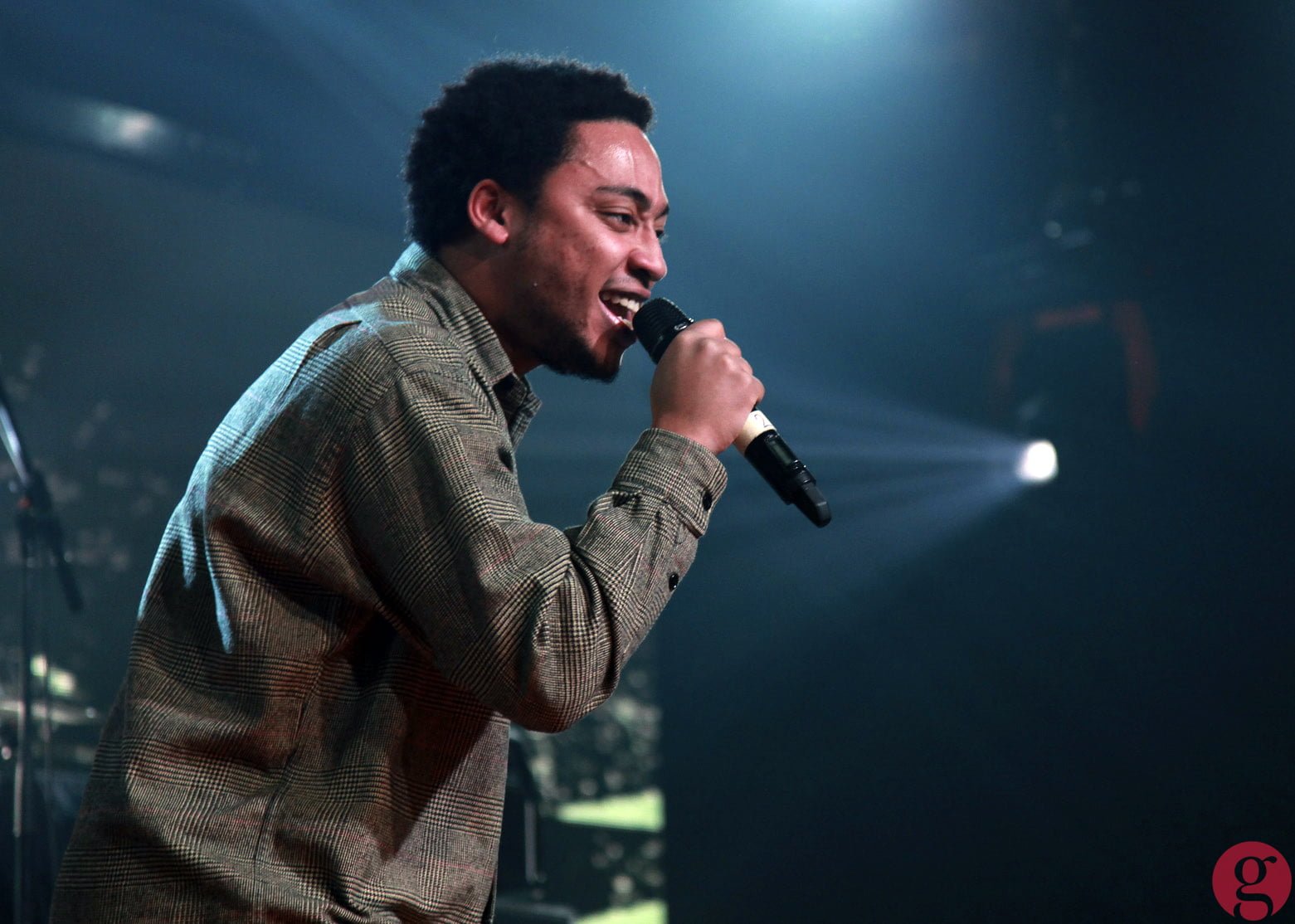 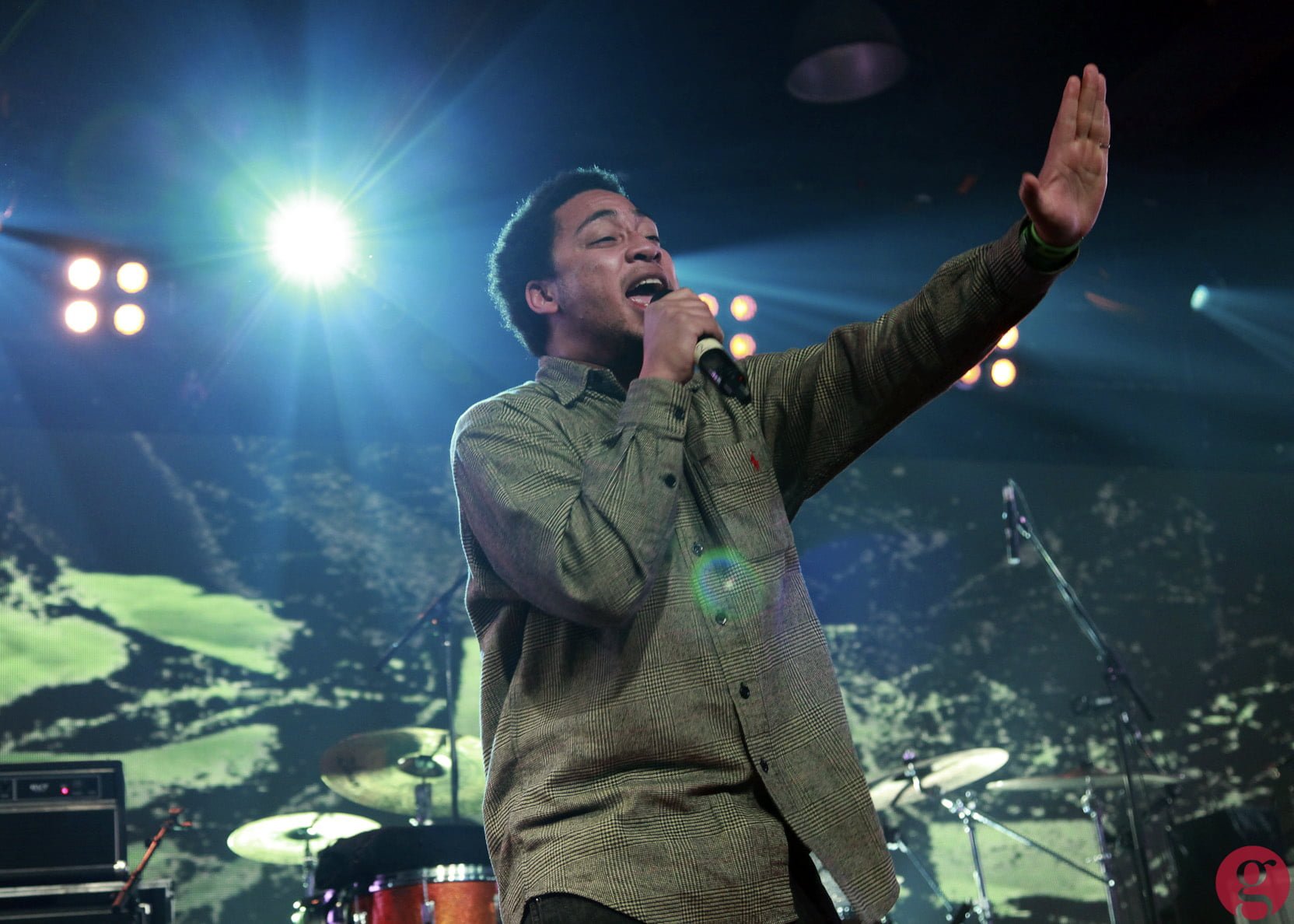 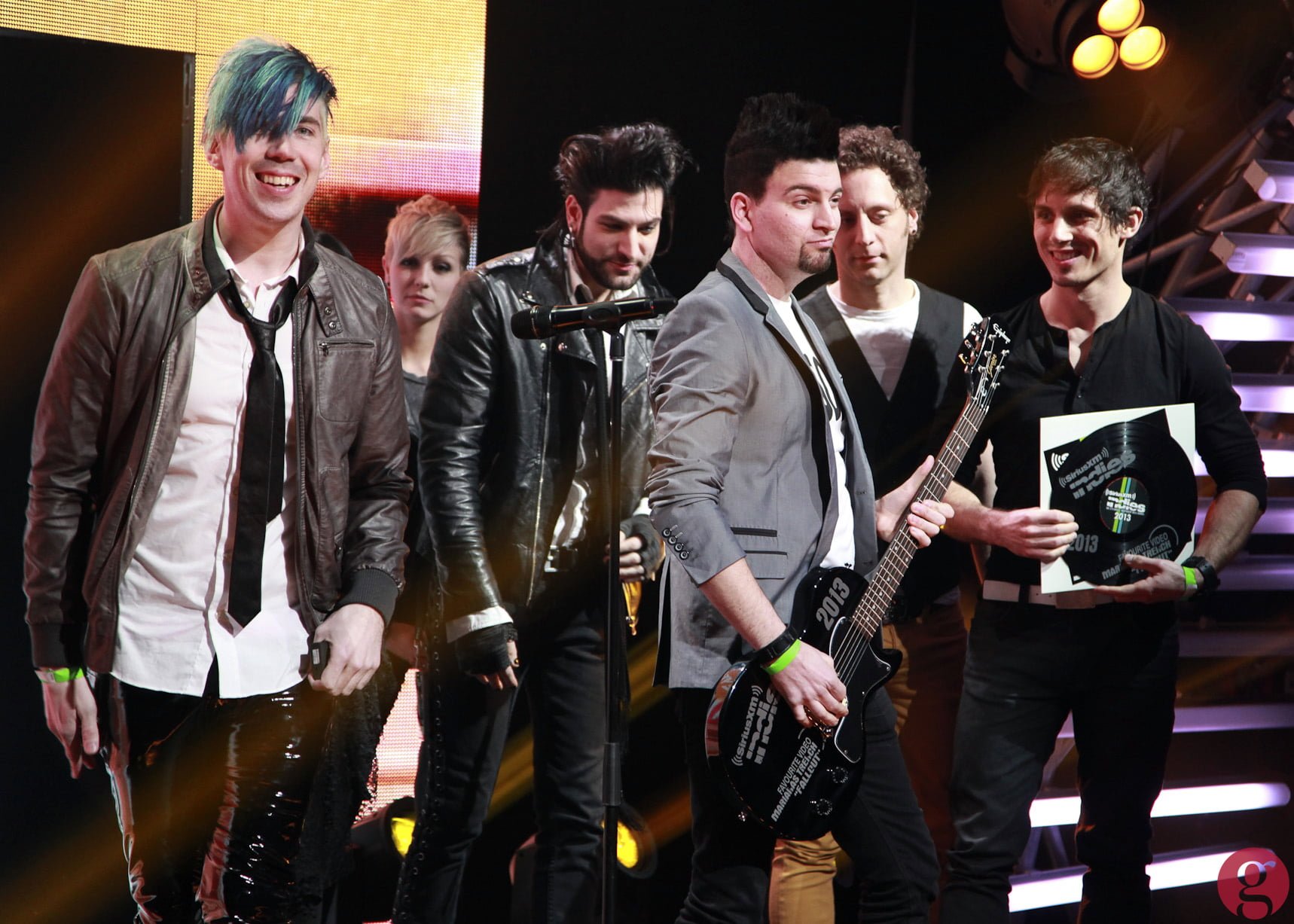 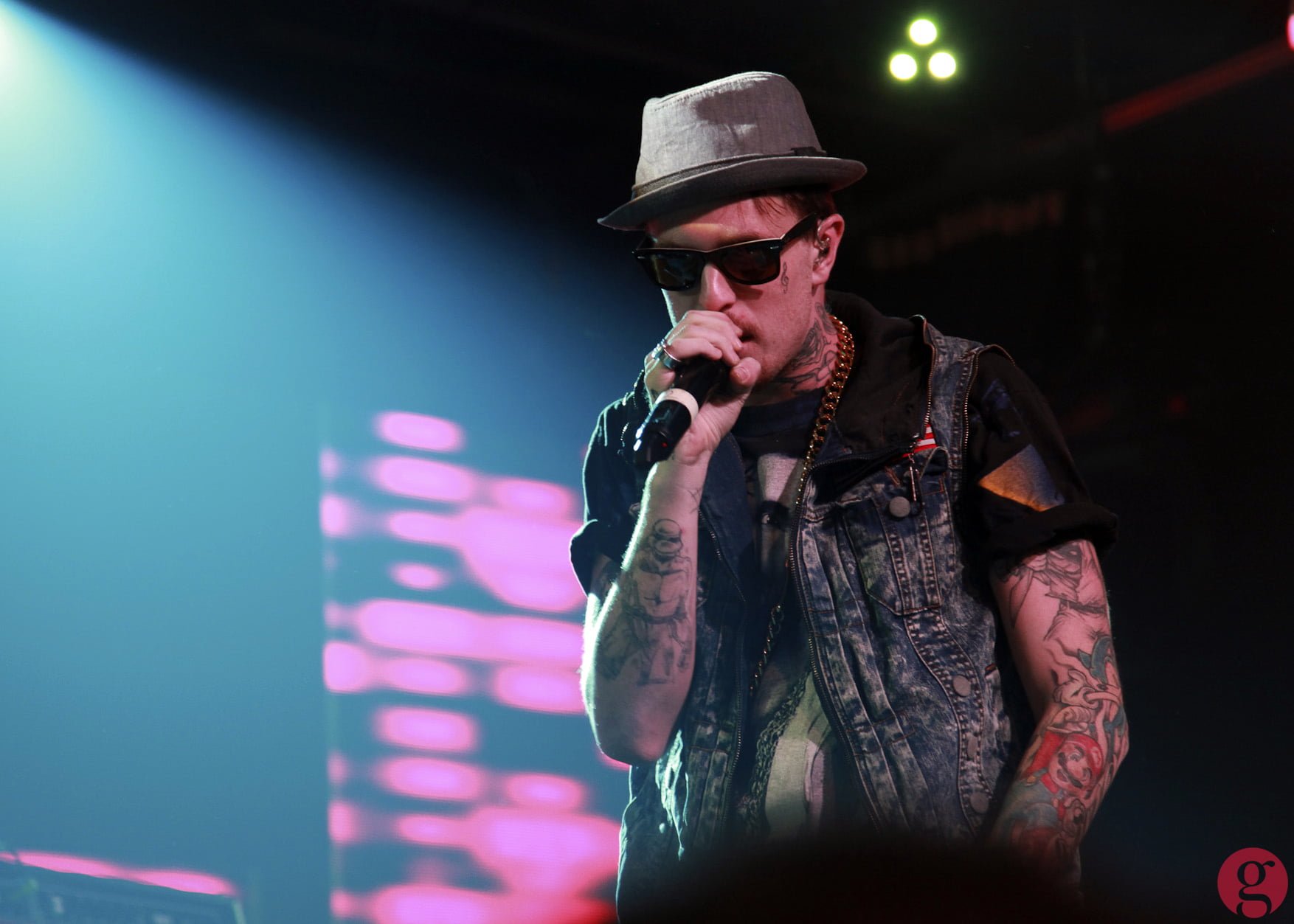 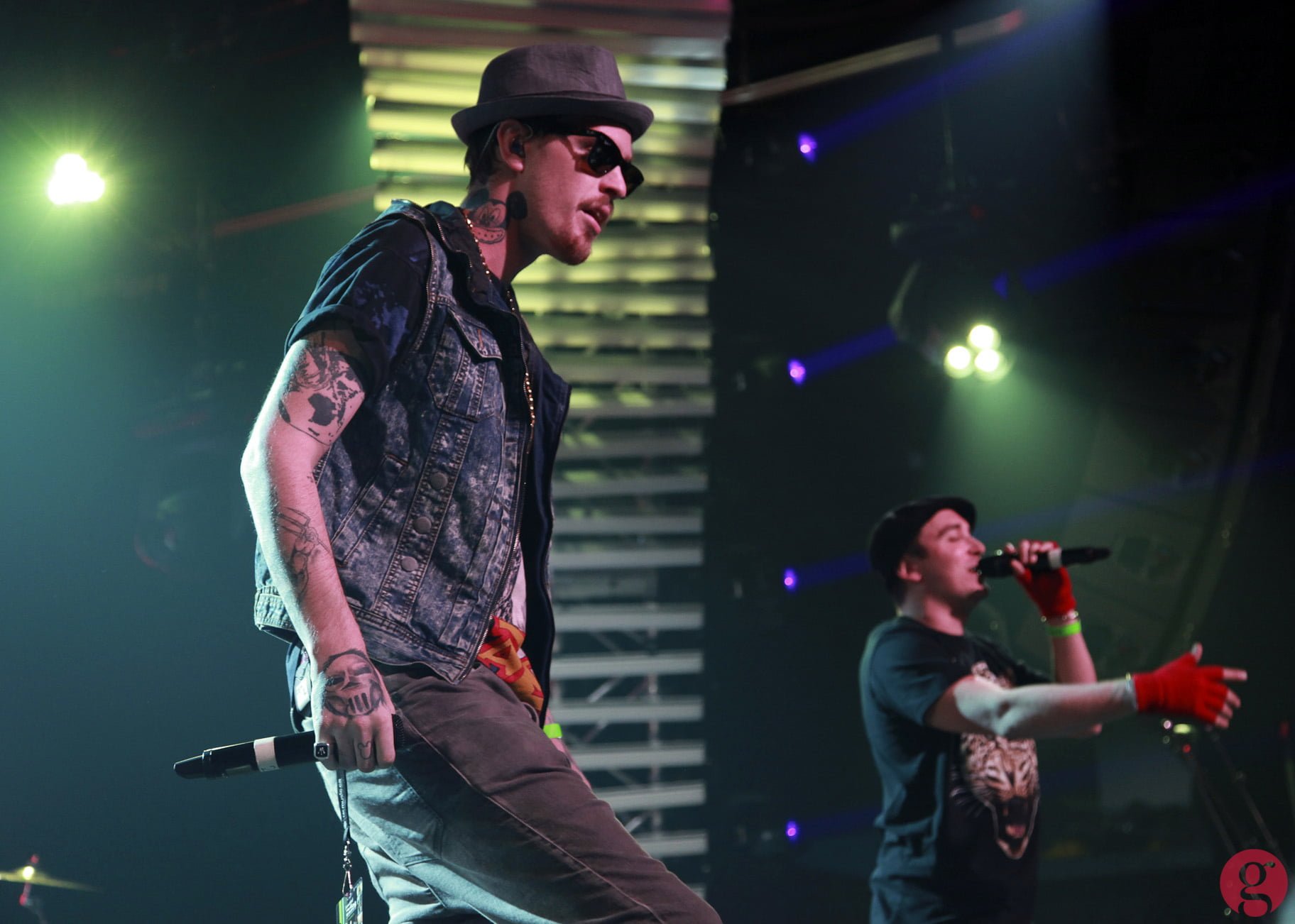 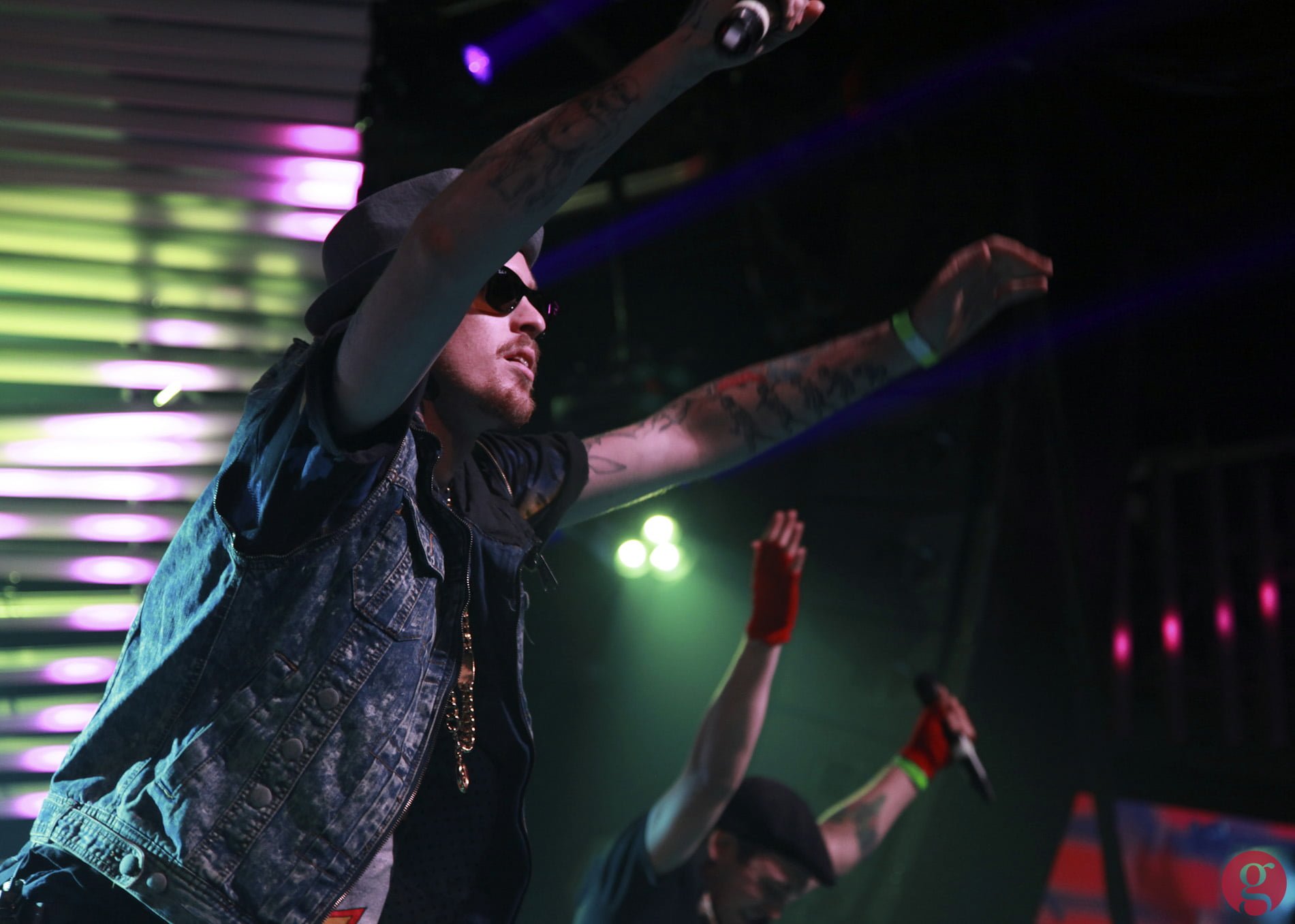 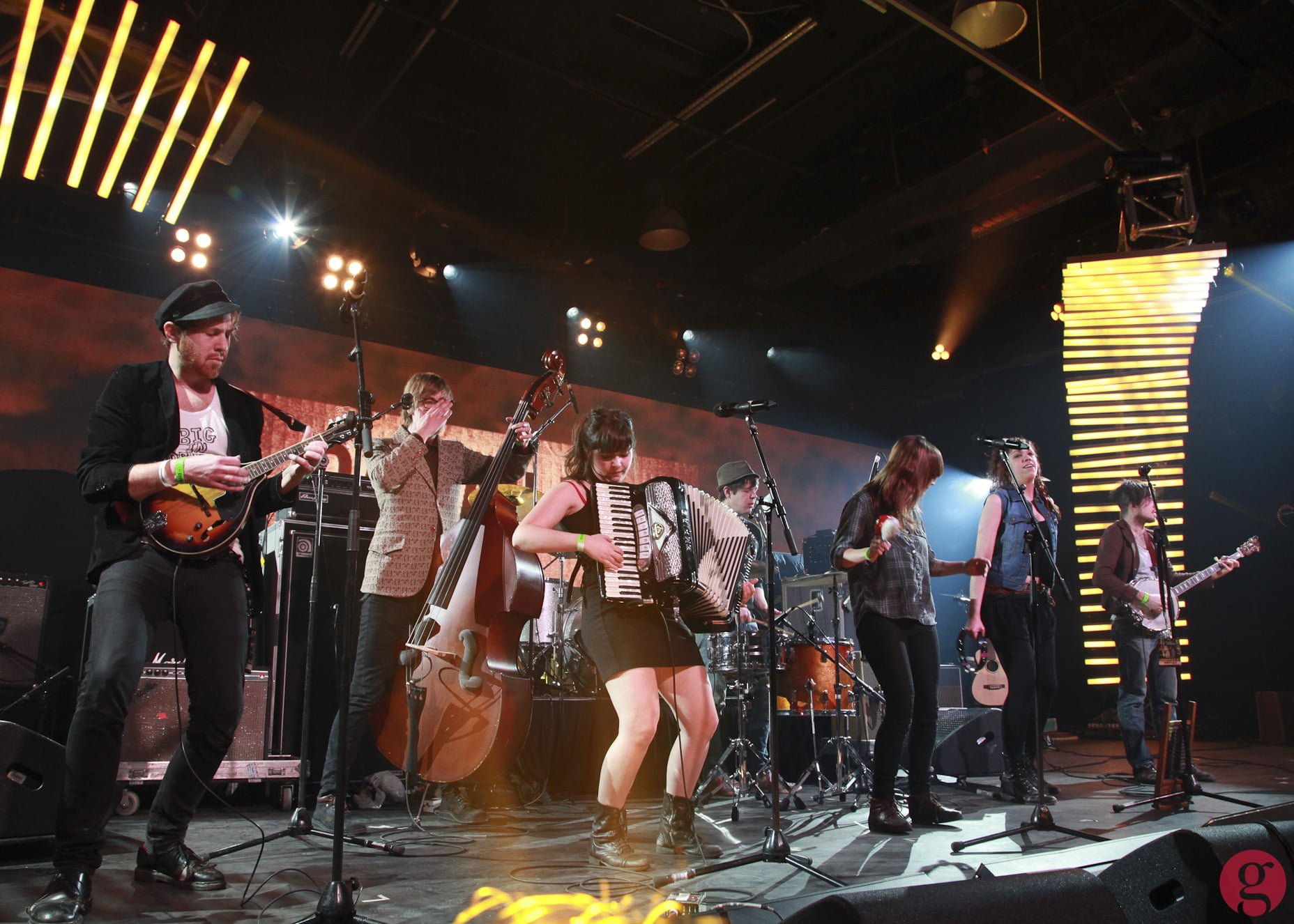 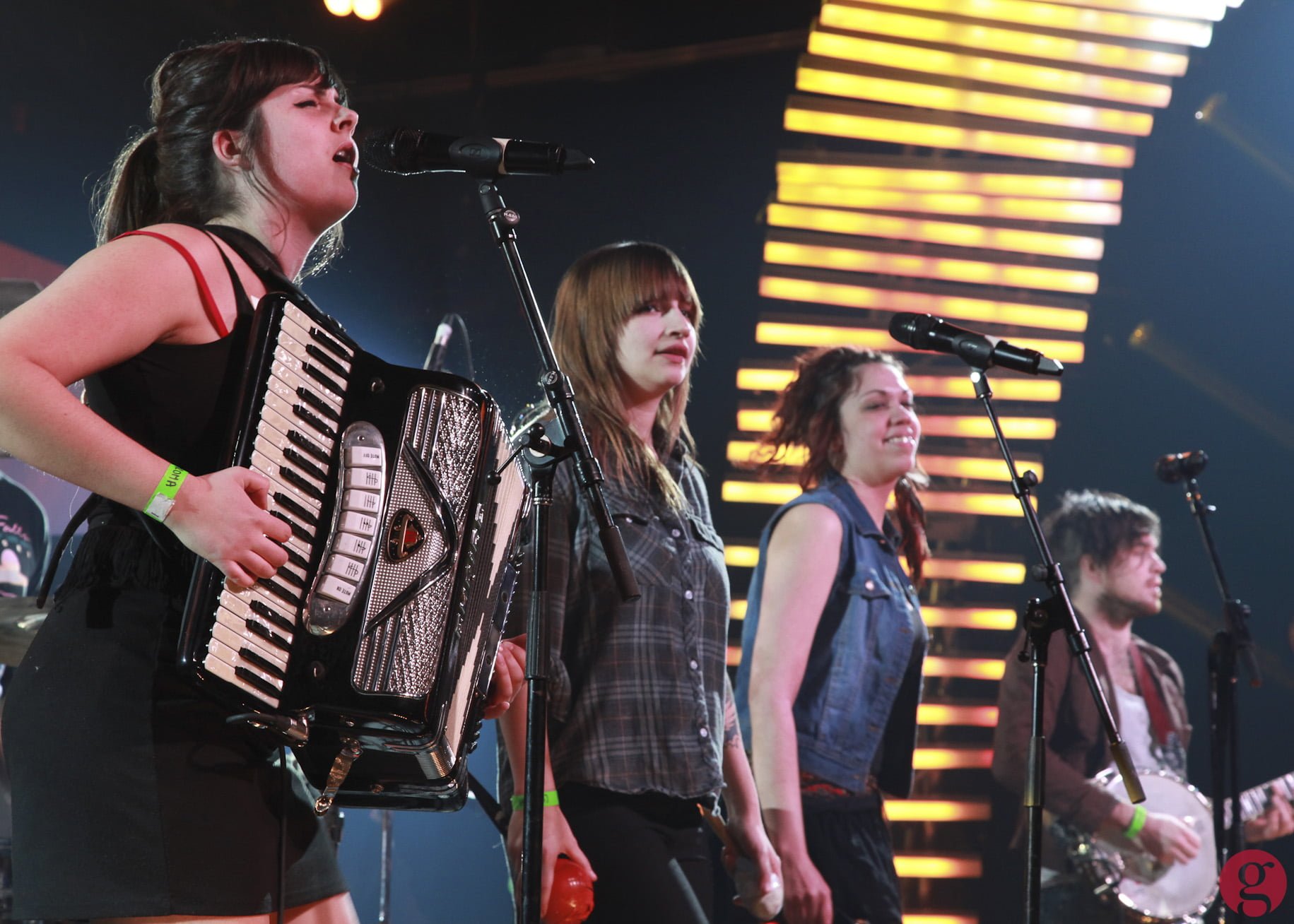 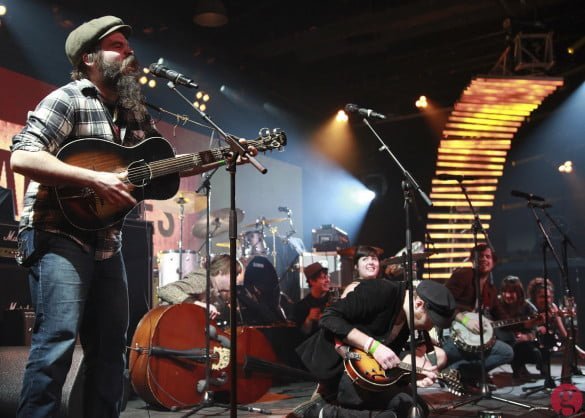 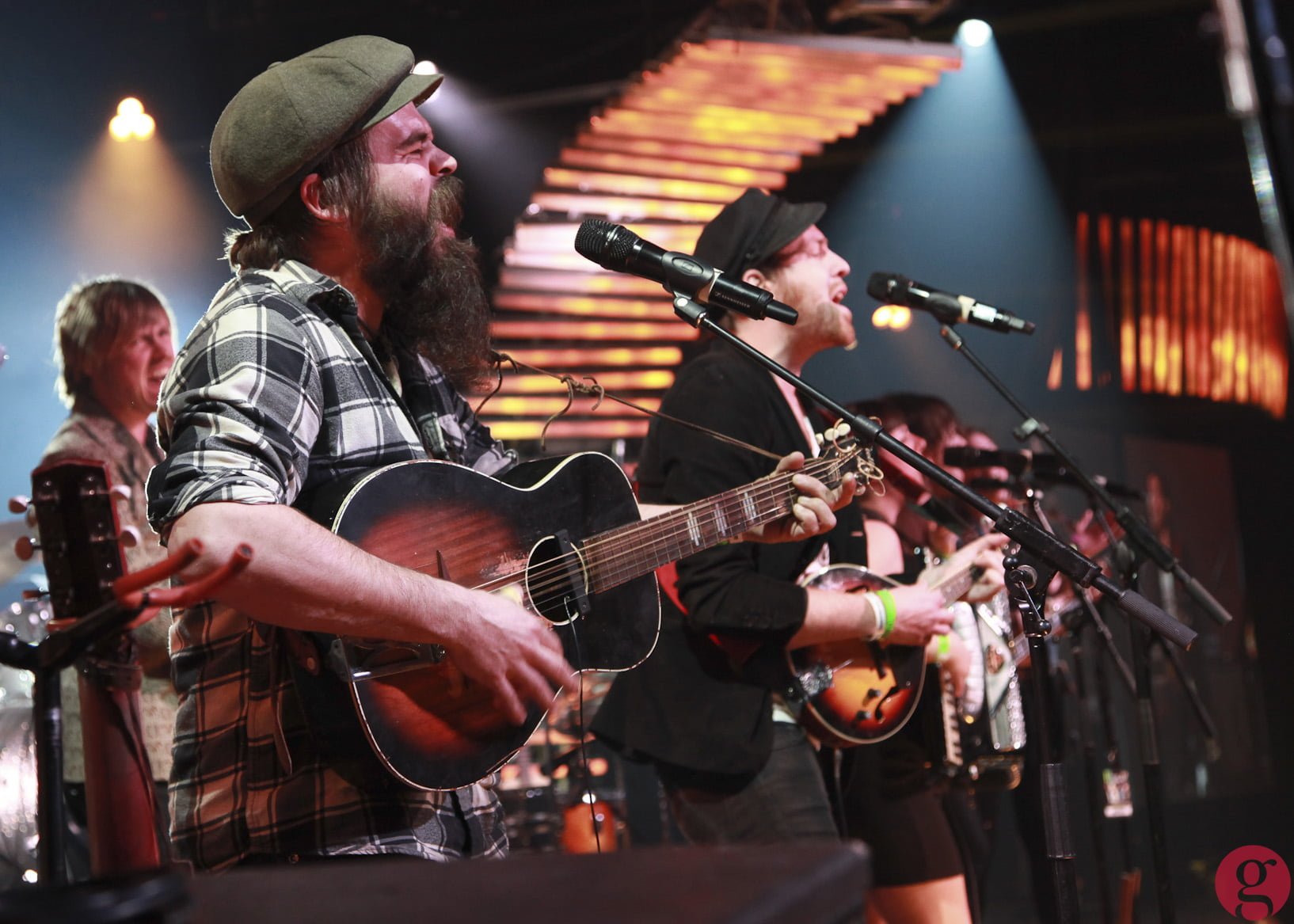 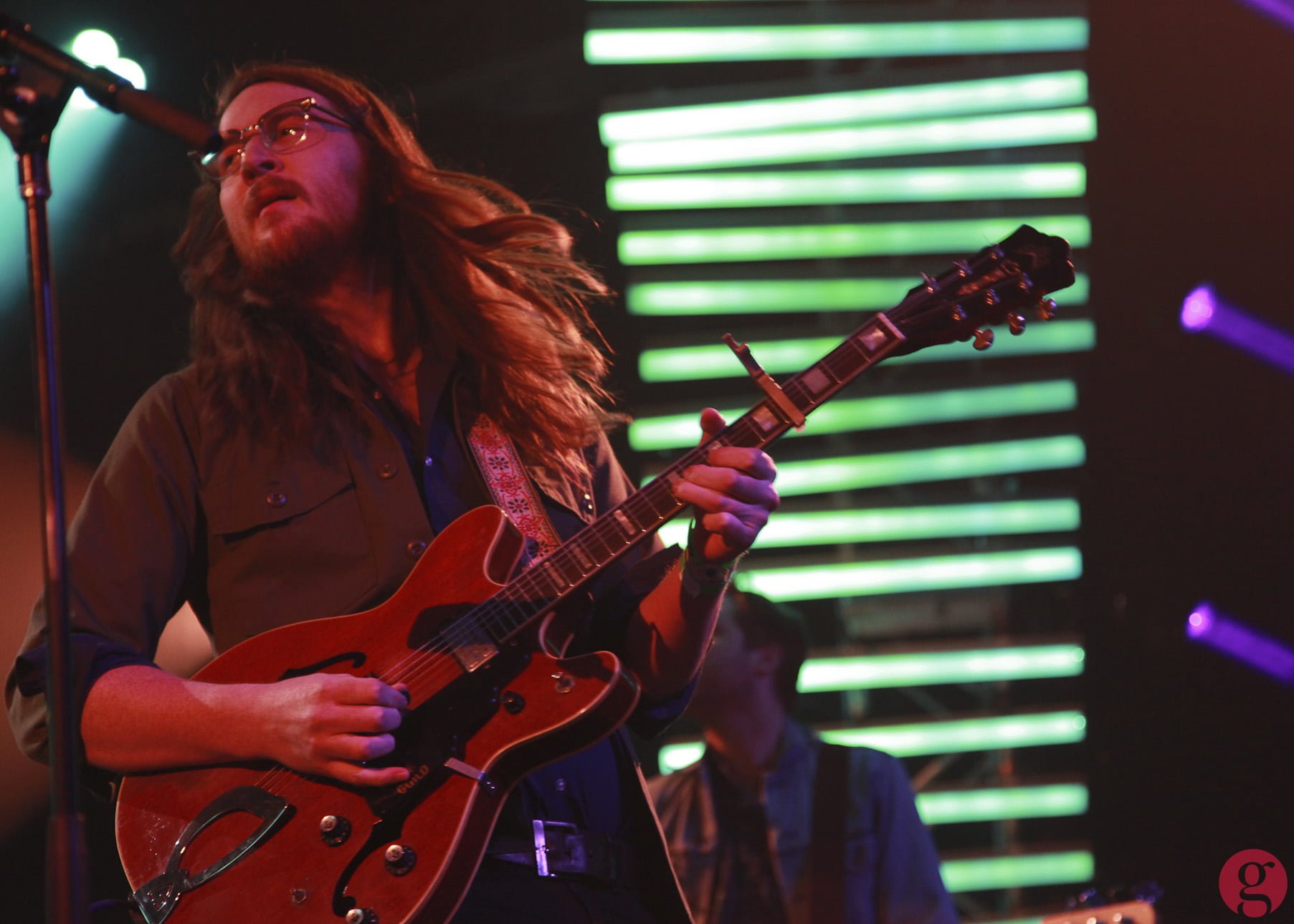 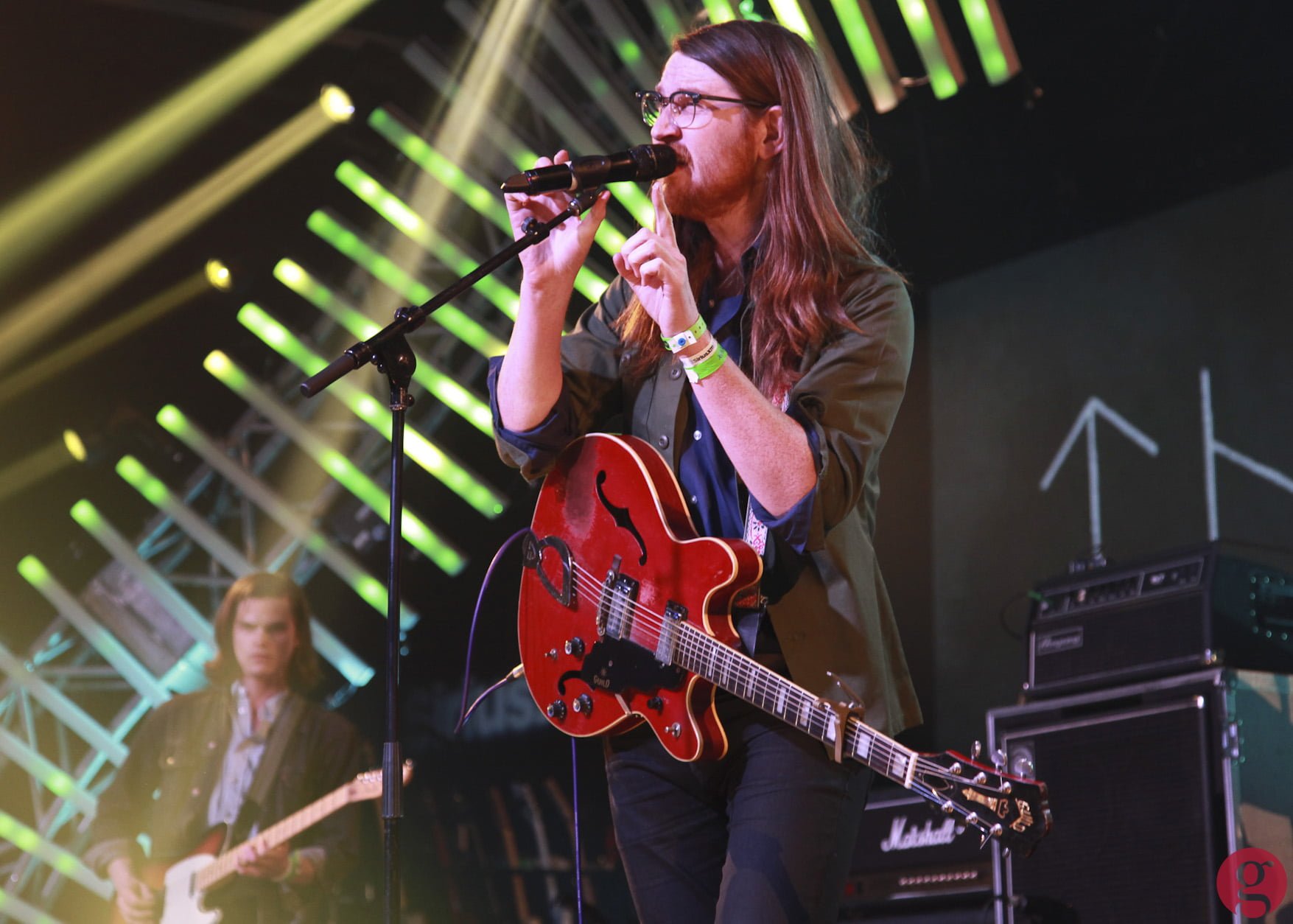 Trisha Evelyn probably writes more than she sleeps. Most often a sneaky ghost blogger for both businesses and publications around Toronto, Trisha founded a writing agency that covers everything from website content to rock band bios. Writing in many difference voices has kept Trisha on her toes, but her most natural subject will always be music.