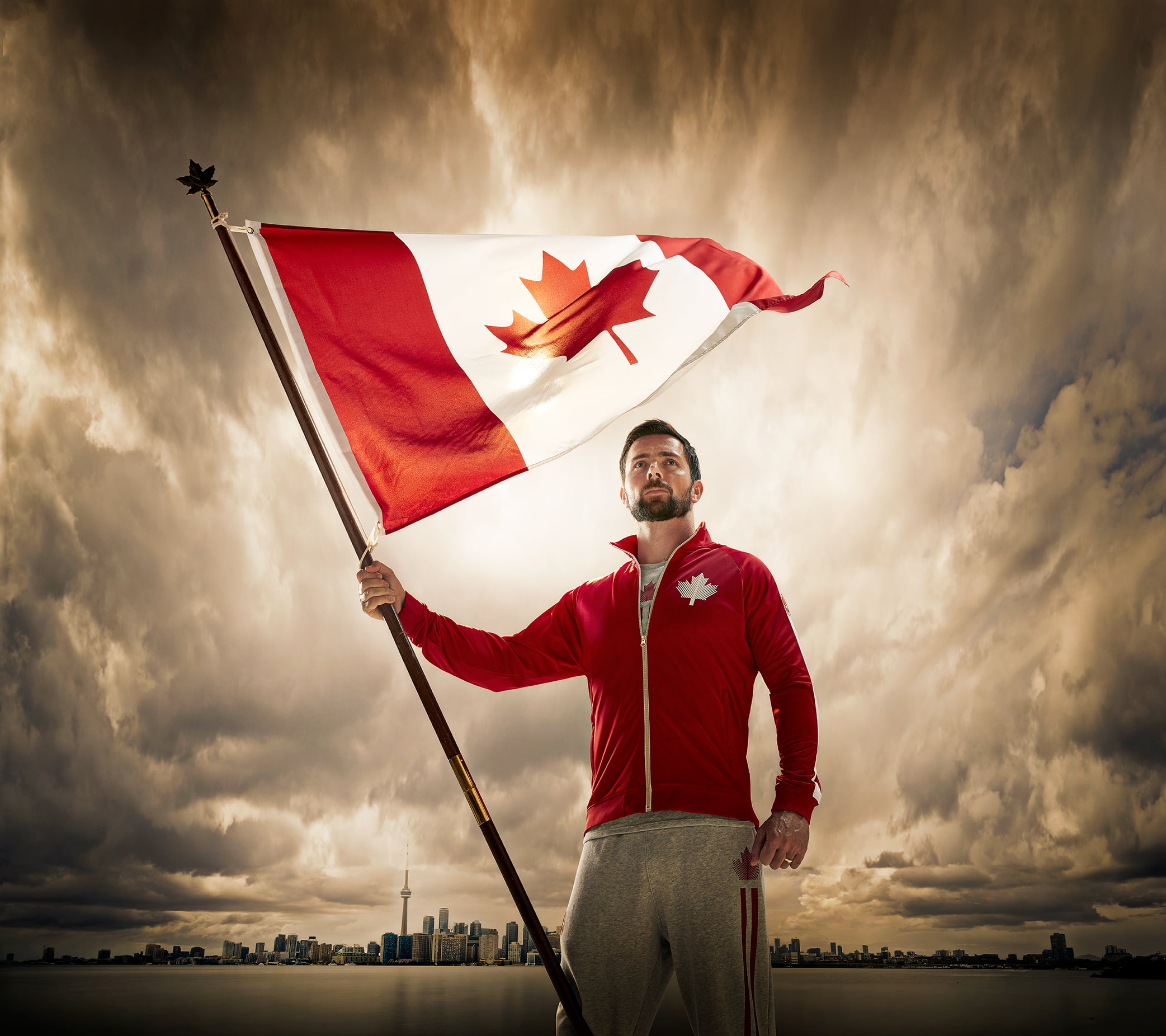 The Canadian Olympic Committee marked Canada Day with a special announcement last week with the news that two-time Olympian Mark Oldershaw will act as Team Canada’s flag bearer for the Toronto 2015 Pan Am Games Opening Ceremony.

“I am bursting with pride at being named Canada’s flag bearer,” Oldershaw said in the announcement. “As Team Canada marches into Opening Ceremony for the Games, I will be thinking of all my teammates and of my grandfather, father and uncles who paved the way for me with their love of sport. I am so thankful for their support and the support of the Team Canada fans. As a nation, we adore sport, which is why I love the idea of the Olympic Club and am proud to be part of it. As athletes, we need all the support we can get, so I encourage fans to sign up to get behind Team Canada and engage with us like never before–I’m all for it.”

Oldershaw, who is a third-generation Olympian and was a bronze medallist for canoeing at the London 2012 Summer Olympics, will lead Canada’s athletes into the Pan Am Ceremonies venue for an estimated 50,000 fans. Since Canada is hosting the 2015 Pan Am Games, Team Canada will be the last to enter the venue.

To commemorate the announcement, Team Canada also revealed details for the new official online fan club for the Canadian Olympic Team–Olympic Club–which Oldershaw and other Team Canada members, both past and present, will help promote in person and online.

Connected to social media, and featuring a range of rewards and special content, the Olympic Club will help connect Canadian fans with Team Canada athletes through the Pan Am Games and on the road to Rio 2016.

The GATE will have select coverage from the Toronto Pan Am Games.

Toronto 2015 Pan Am Games – Athlete Bio:
Mark Oldershaw was born February 7, 1983 in Burlington, Ontario. The fifth member of his family to compete in an Olympic Games, he started racing at age nine. His athletic career, however, hasn’t been without its challenges and he has used sport to overcome many battles in his life. In 2003, Oldershaw developed a non-cancerous tumour in his left hand that required two surgeries and seriously impacted his training for two years. It was Oldershaw’s supporters, love of sport and desire to return to competition that gave him the energy and drive to fight back and recover.

This will be Oldershaw’s first time competing at a Pan American Games. Coached by his father, Scott, Oldershaw trains at the Burloak Canoe Club in Oakville, Ontario, with fellow medallist Adam van Koeverden. Appropriately, Oldershaw competes in a sport that uses the canoe, which is deeply linked to Canada’s history and heritage.