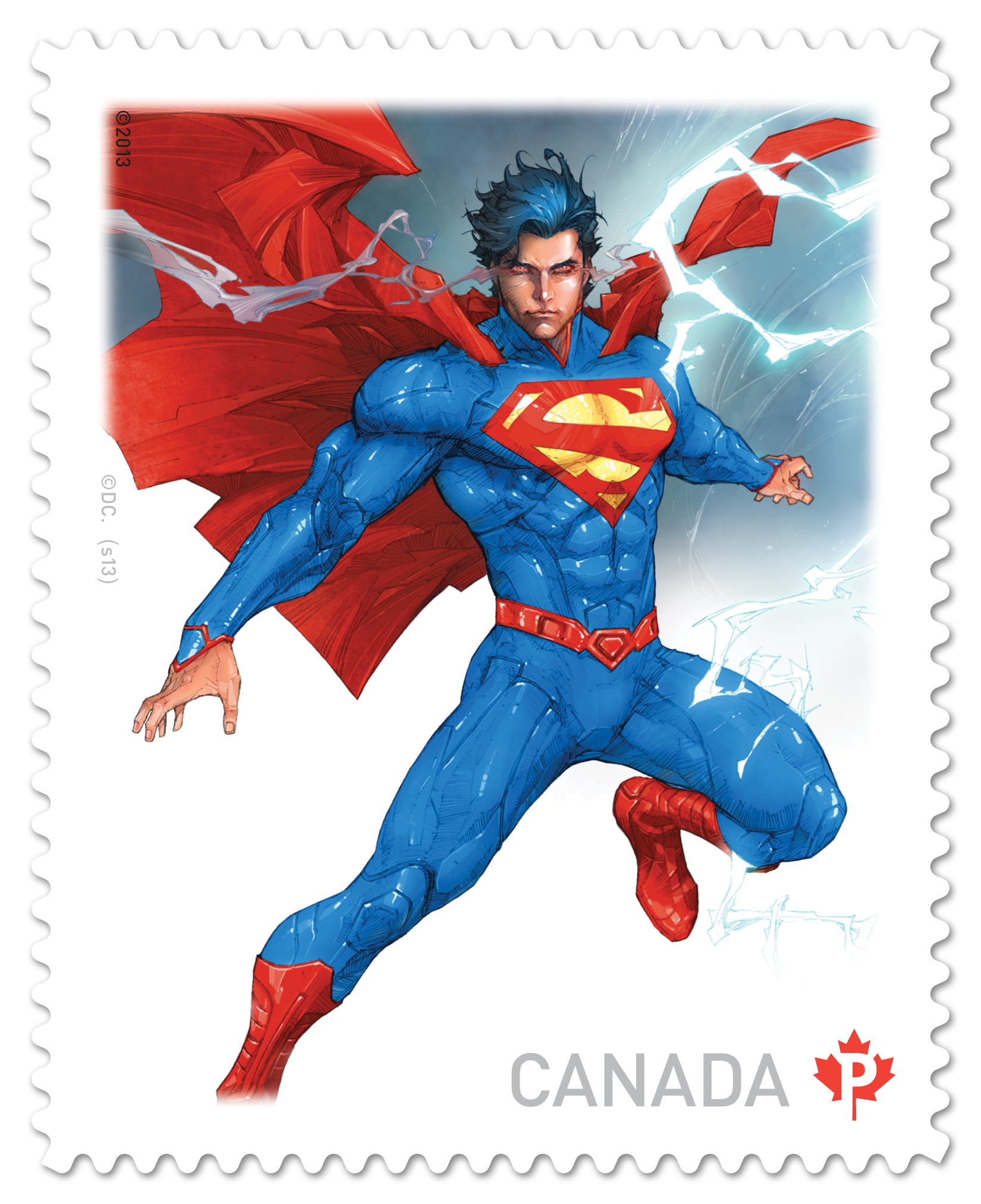 Canada Post took the opportunity during Fan Expo on the weekend to unveil their tribute to one of the world’s most recognizable superhero: Superman. Paying tribute to the comic book hero for his 75th birthday this year, and all of the artists who have made him look so super.

Attendees at Fan Expo got a sneak peek of the stamps, which will be issues on September 10. Collectors were also warned that the stamps are limited edition, and will not be available for long.

For those who don’t know about Superman’s iconic Canadian connection, he was co-created in 1938 by Canadian Joe Shuster, with American Jerry Siegel. 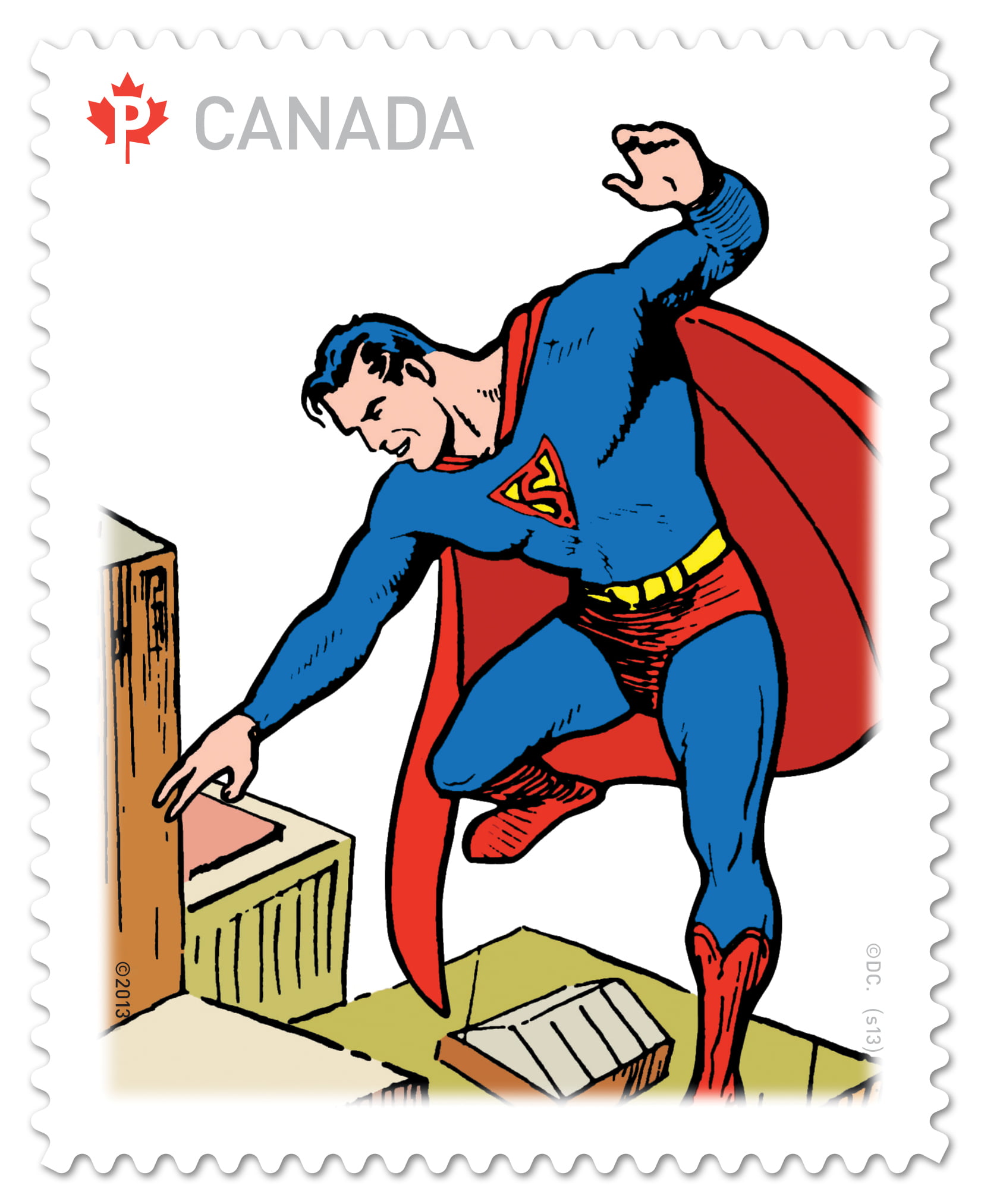 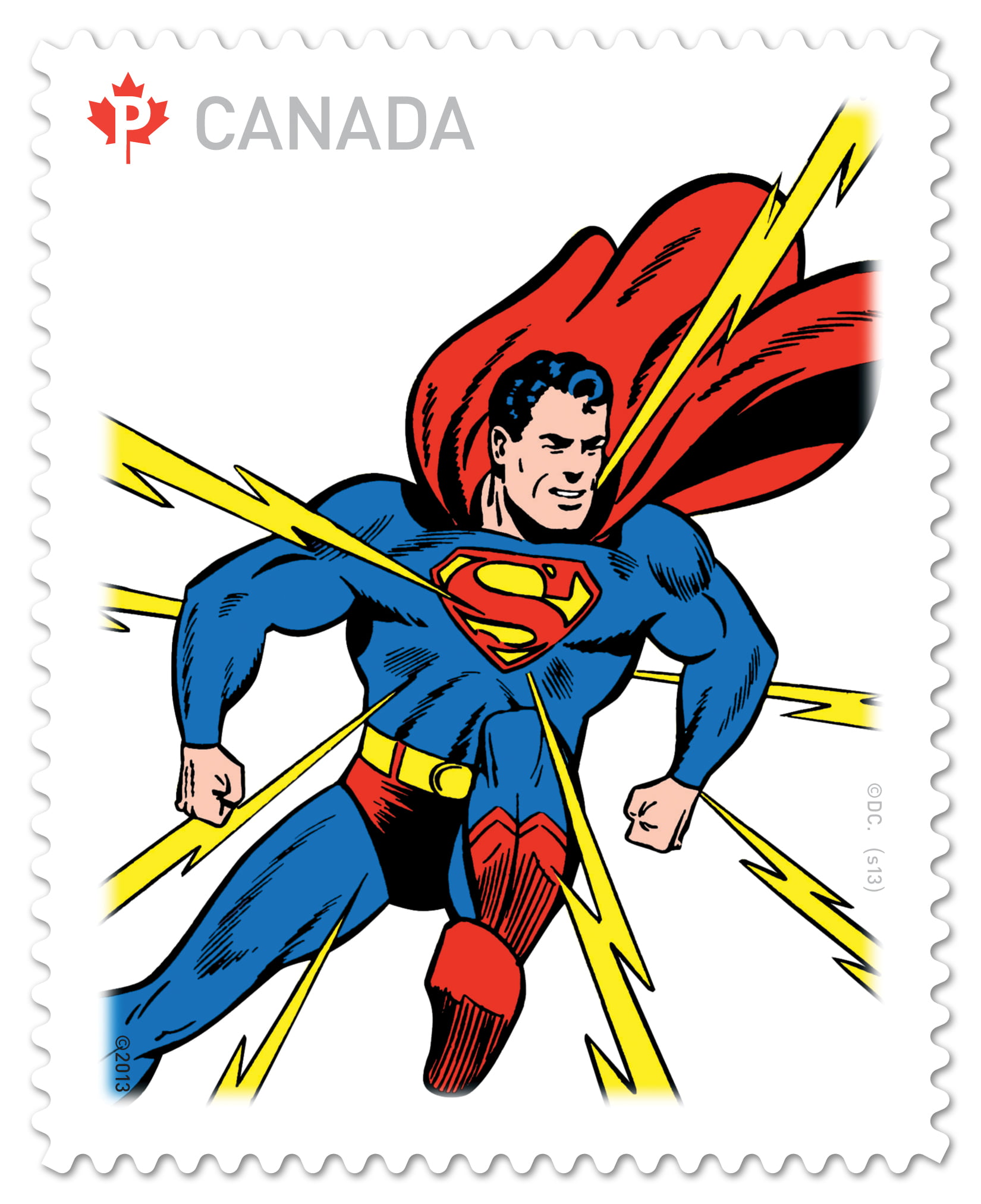 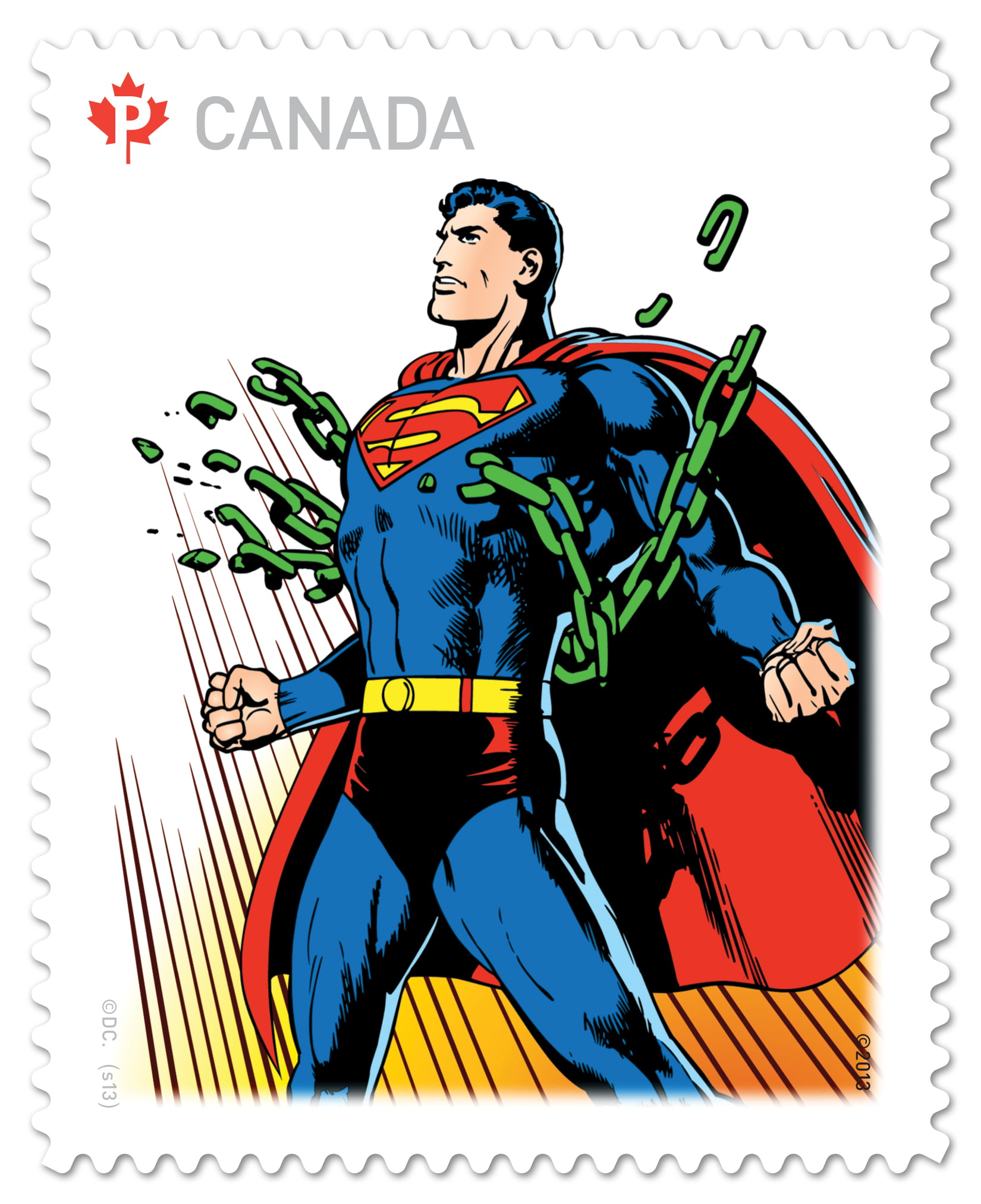 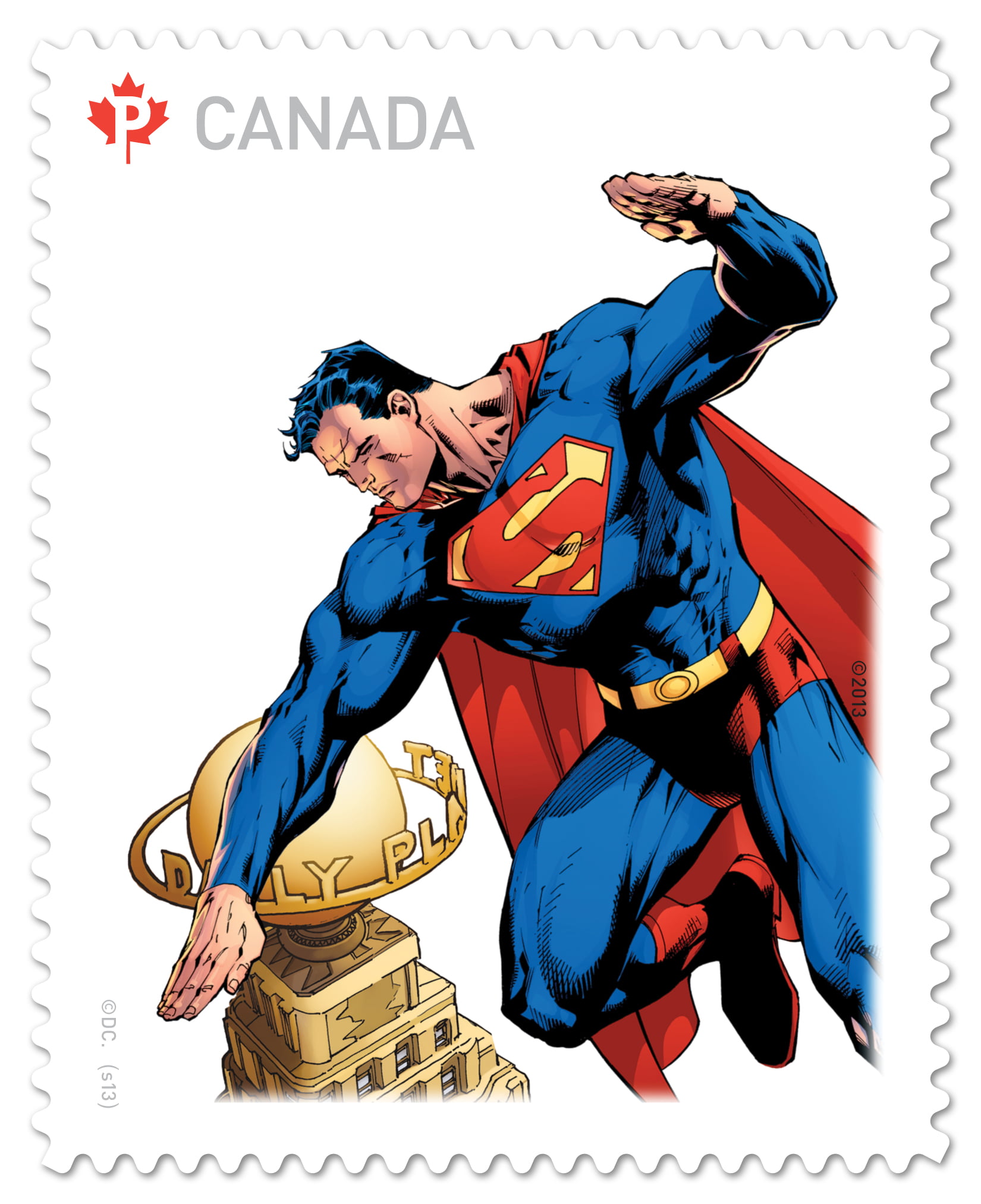