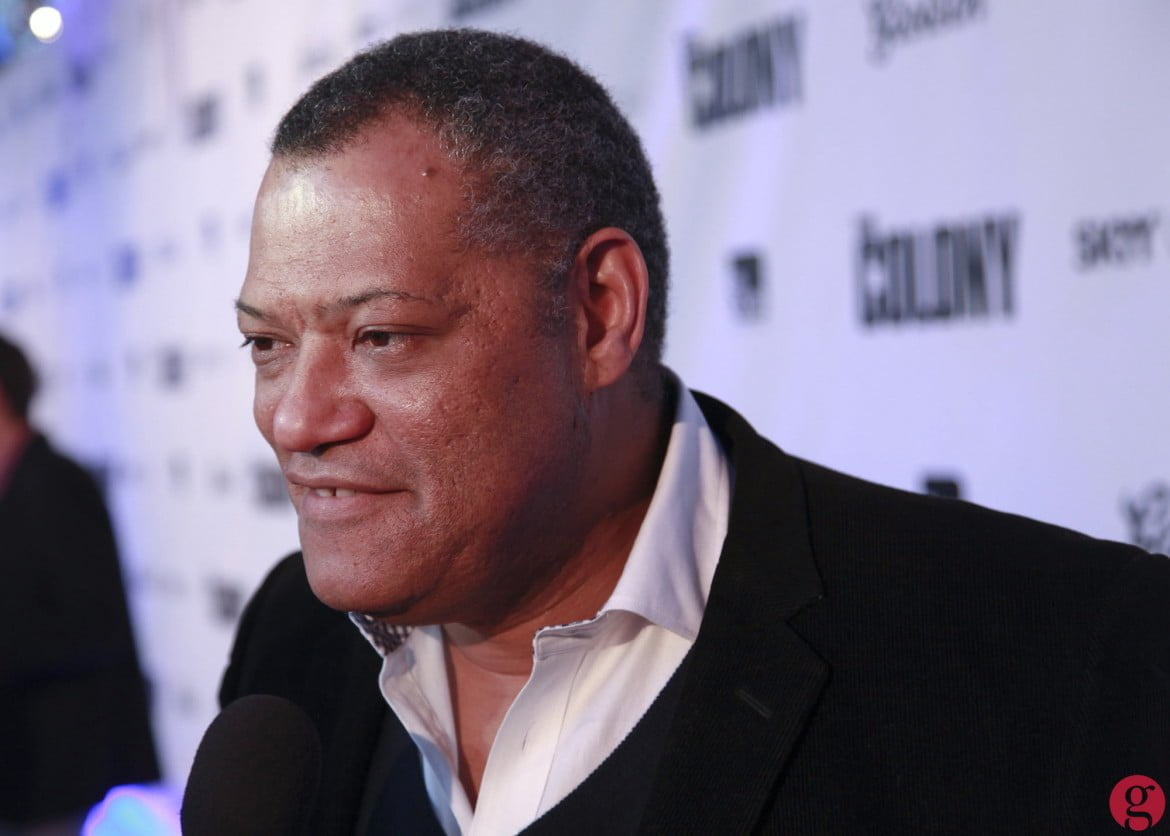 Set in the future, after a man-made ice age has overtaken the world, The Colony follows one outpost of survivors as they discover a new threat that is headed their way.

On the red carpet, Fishburne answered questions about playing the leader of the survivors, as well discussing his new television series, Hannibal, which recently wrapped filming in Toronto and debuted its pilot episode tonight.

Watch the video interview with Fishburne below, and then take a look at the photo gallery below. See all the videos from the red carpet on The GATE’s YouTube channel.

The Colony opens in theatres on April 26.

Watch the interview with Laurence Fishburne on the red carpet: 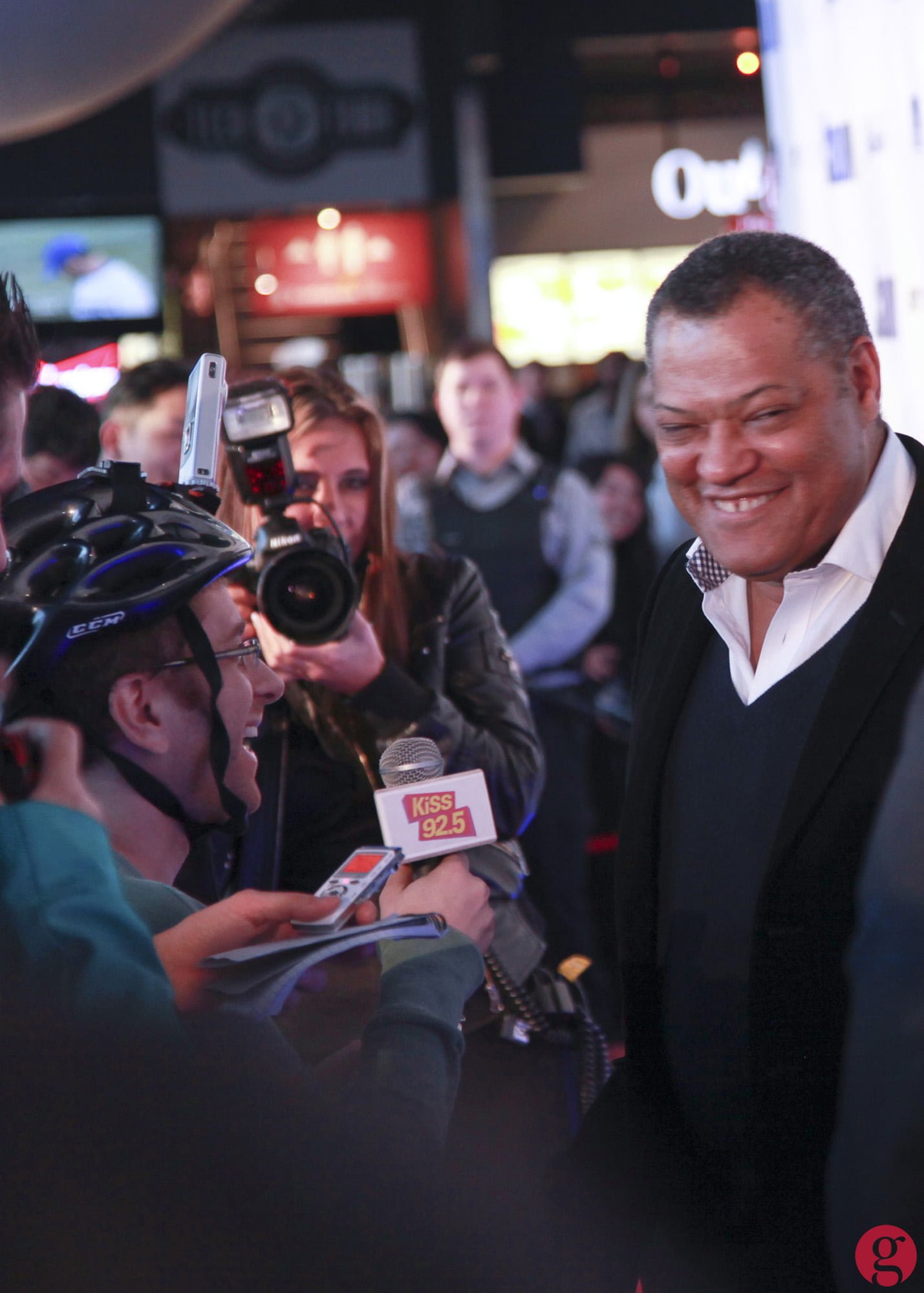 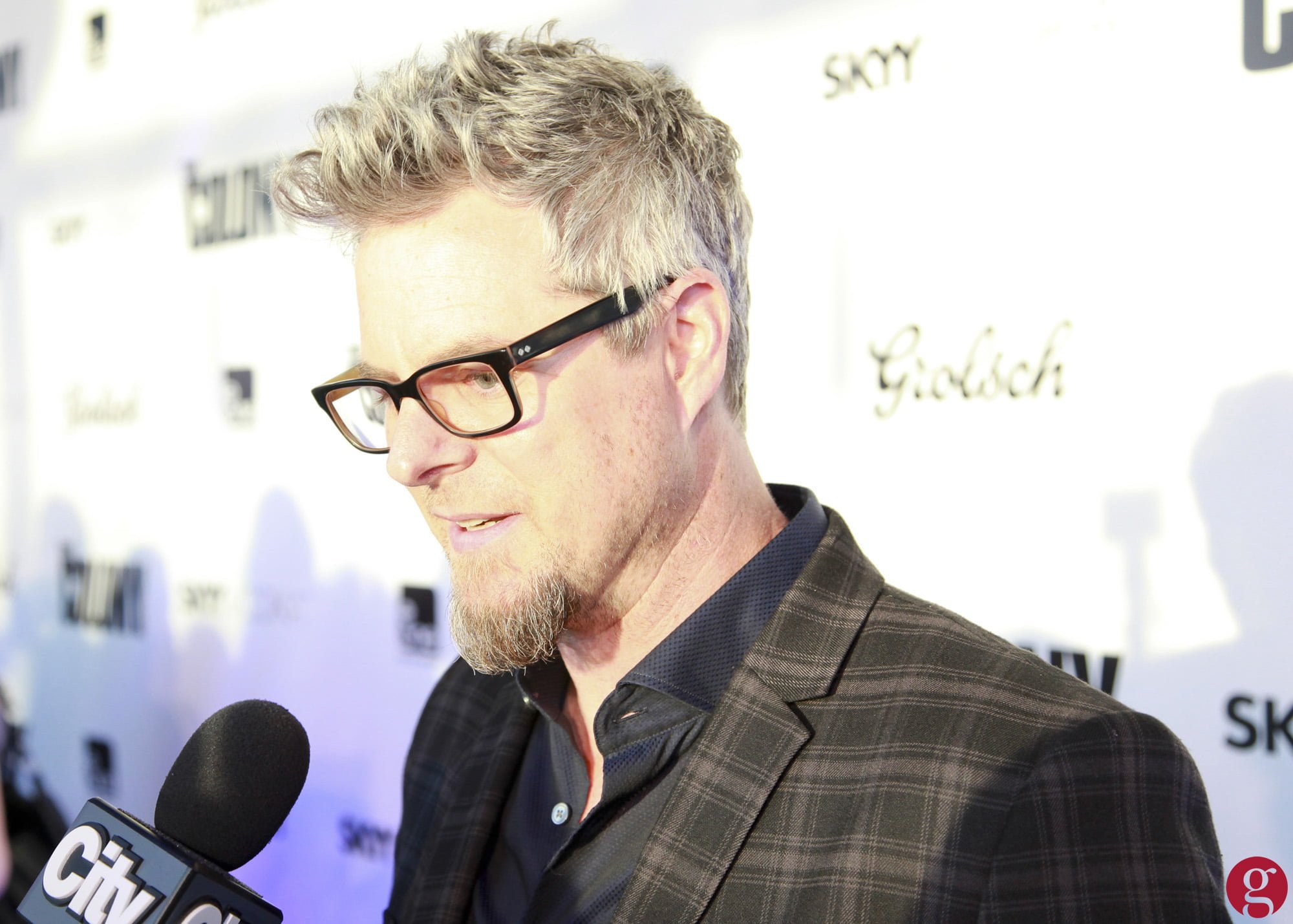 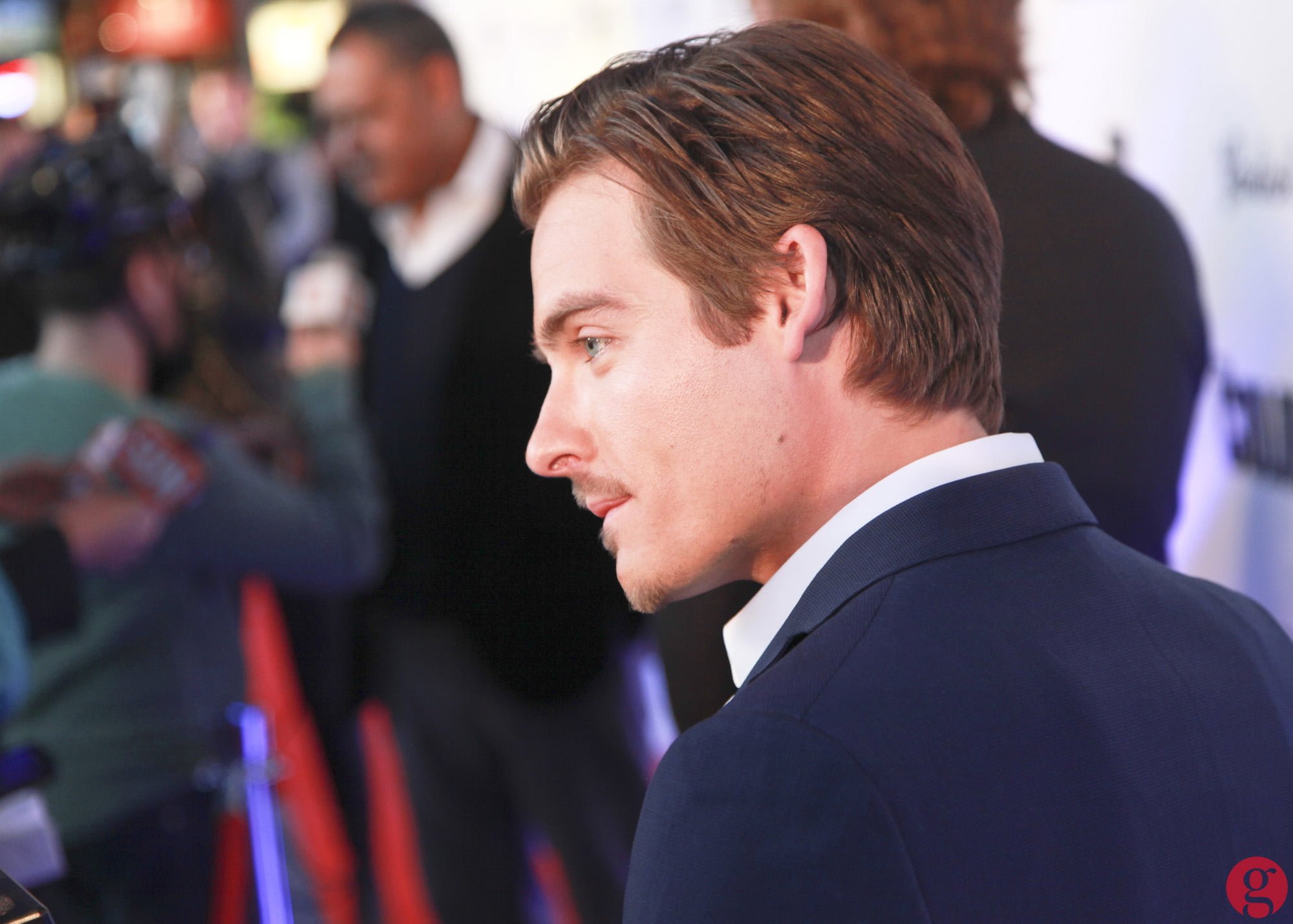 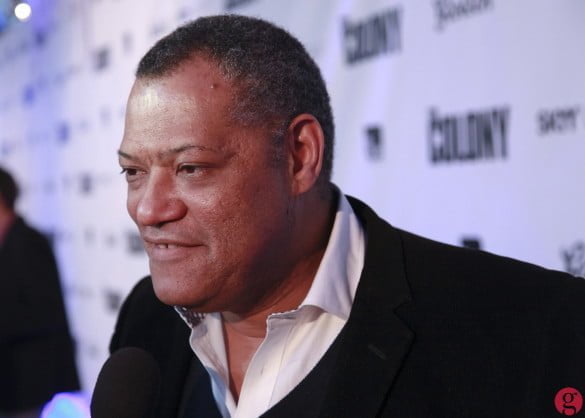 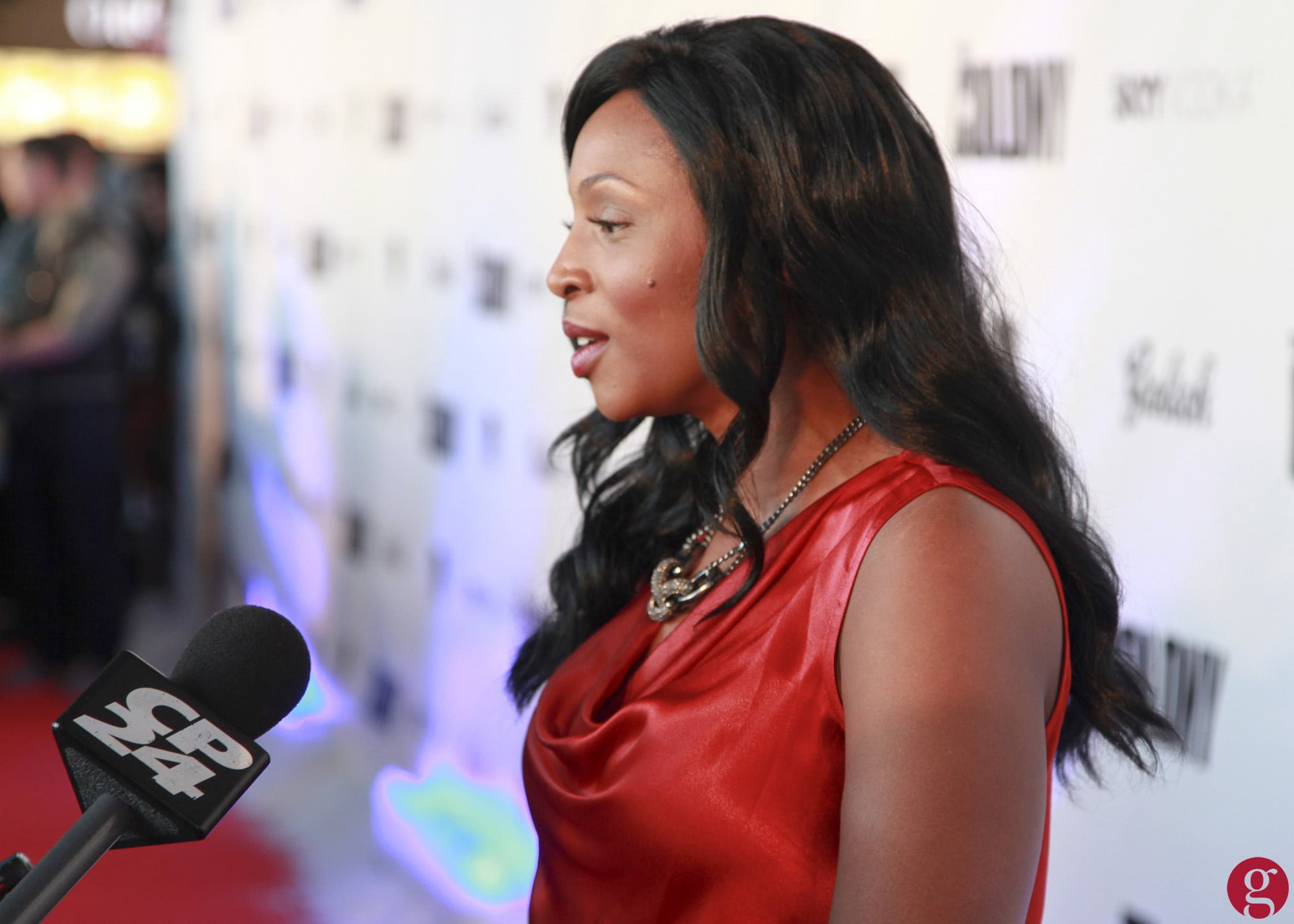 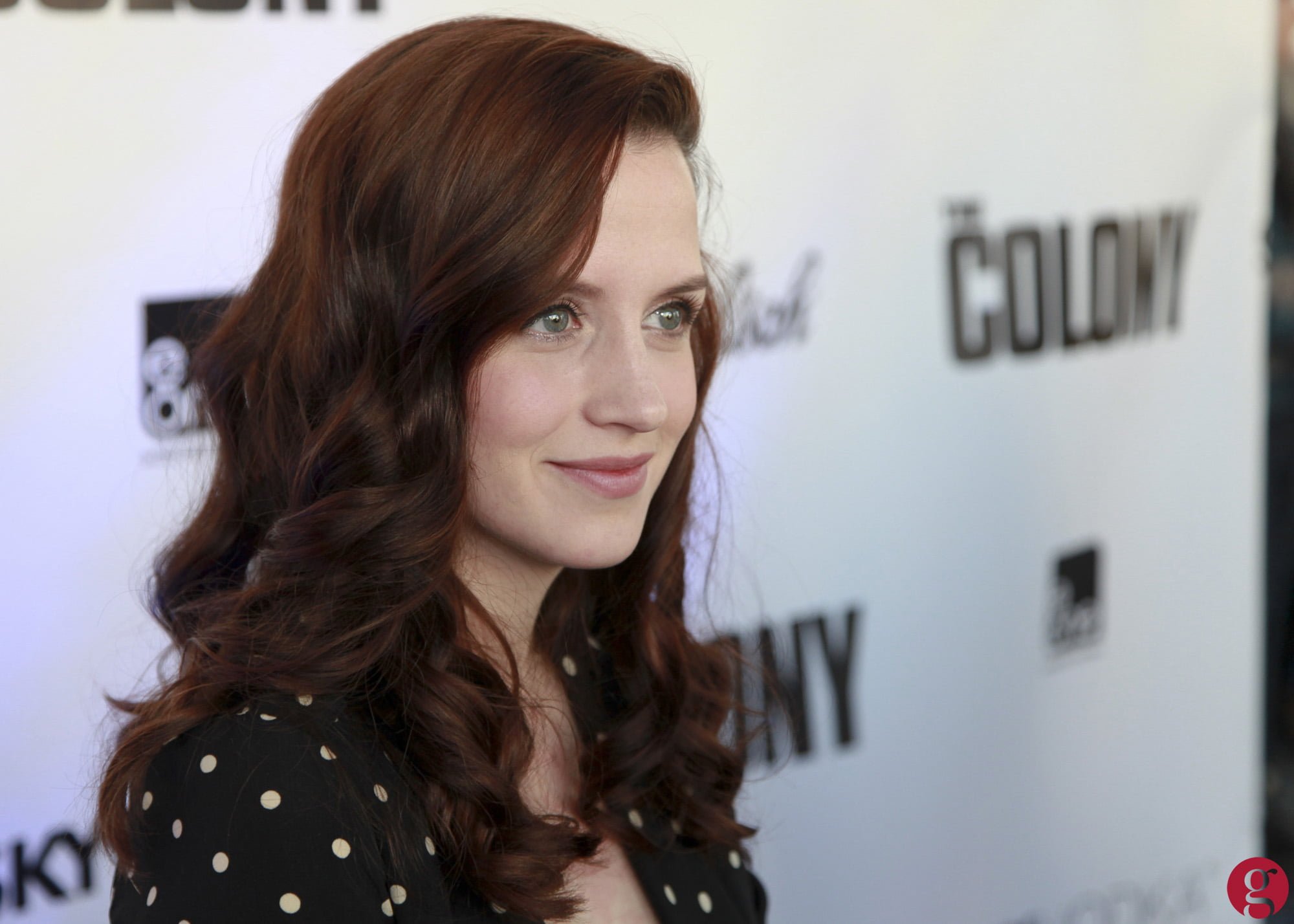 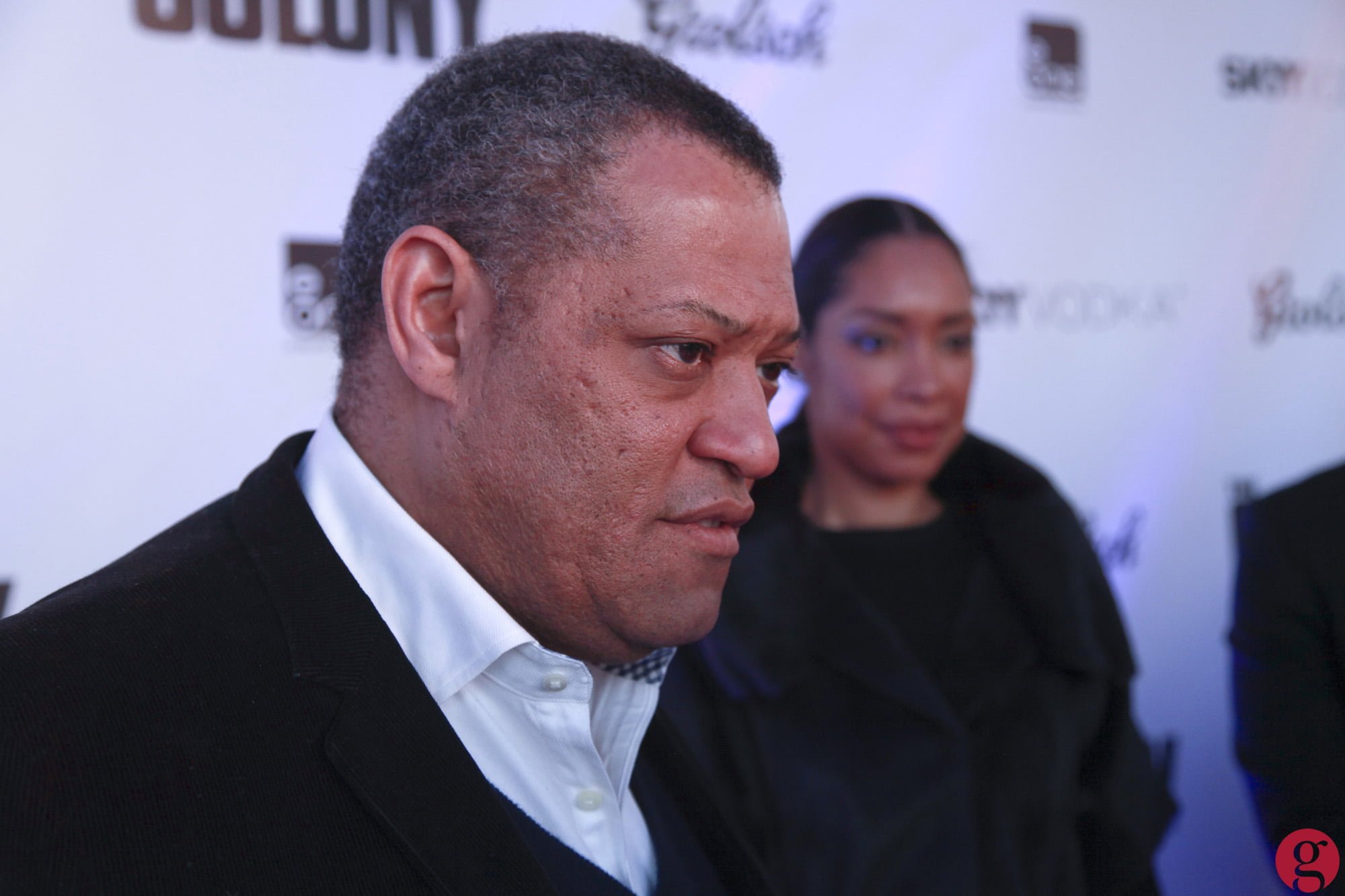