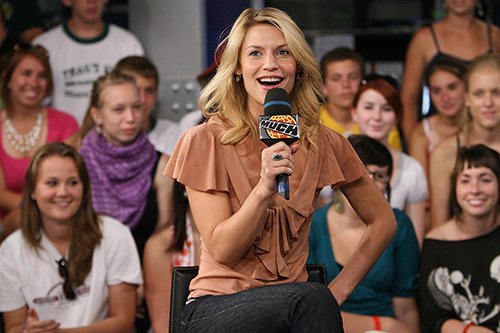 Stardust is based on the book of the same name by Neil Gaiman and follows a young man named Tristan, played by Charlie Cox, who seeks out a fallen star for his would-be girlfriend in the magical land that borders his village. Once there Tristan discovers that not only is the star alive, and played by Danes, but he’s not the only one who wants to find her.

Danes will be seen next in The Flock with Richard Gere and is due in theatres this October.

Stardust was directed by Matthew Vaughn, and also stars Robert De Niro, Sienna Miller, and Michelle Pfeiffer. The film makes its way to theatres on August 10. 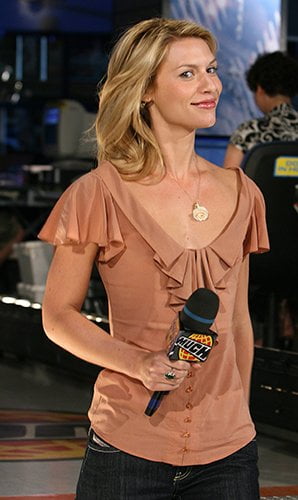