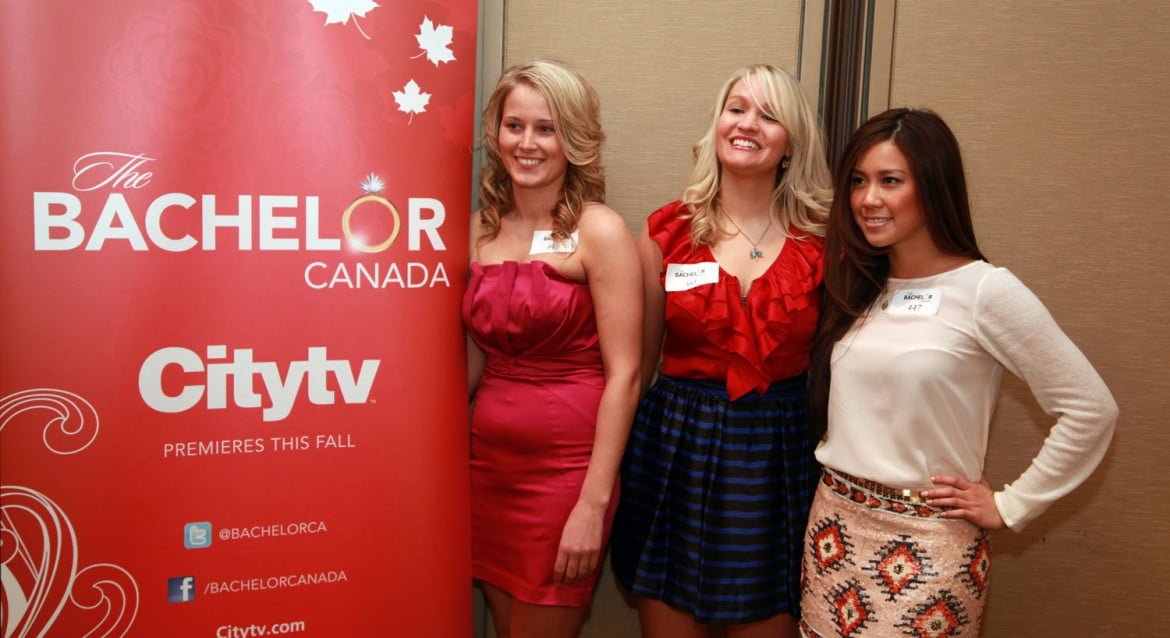 Hopeful smiles and nervous laughter could be seen and heard all around the InterContinental Toronto Centre on Saturday, February 25, when auditions for The Bachelor Canada arrived in Toronto, drawing in single women from across Toronto and around Southern Ontario.

Auditioning for one of the coveted spots as a Bachelorette on the premier season of the Canadian version of the love-focused reality series, hundreds of potential contestants were on hand at each of the audition destinations across Canada hoping for a chance at love.

I spoke to a few of the women on hand in Toronto during the audition day–watch the first video interview below to find out what three of the potential contestants had to say about finding love on reality television. More videos will launch in the coming week.

No firm dates have been set, but the first season of The Bachelor Canada is set to debut this Fall 2012, with filming taking place across Canada this summer.

Bachelor Canada auditions in Toronto with Clarice, Eila and Elsie