Video: First You Get the Sugar on Converse Rubber Tracks at NXNE 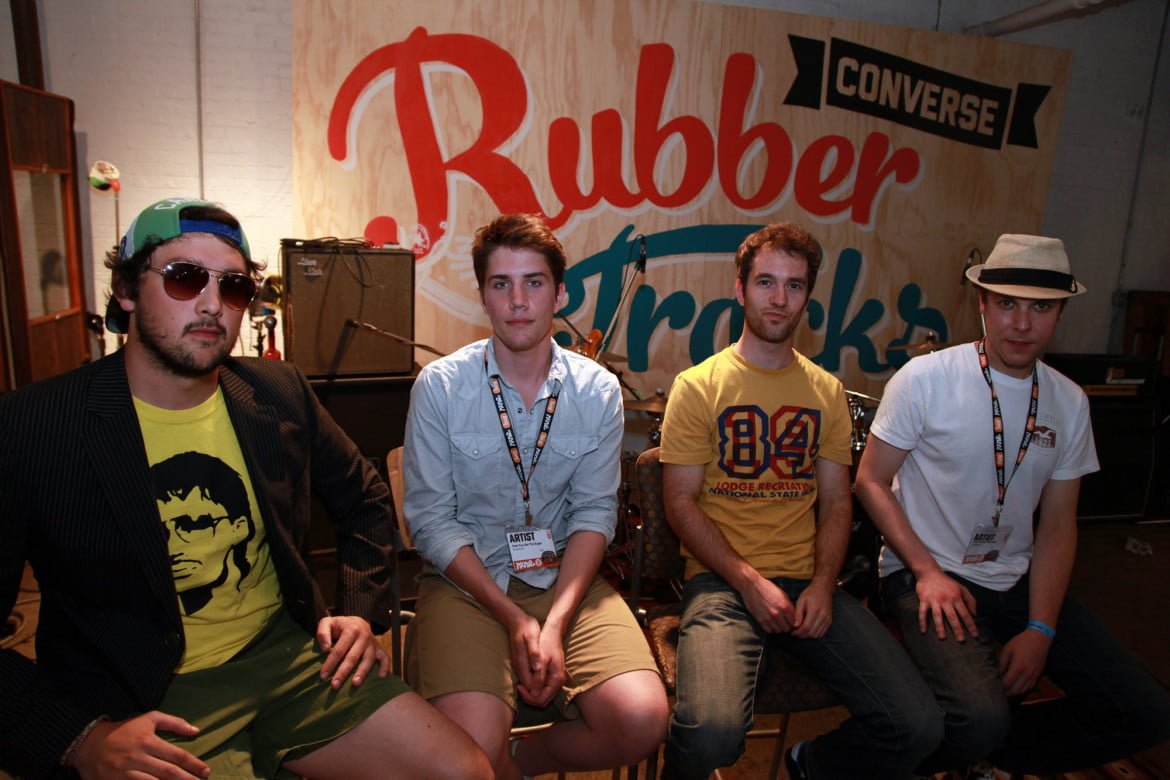 During this year’s North by North East festival in Toronto, Converse brought the mobile edition of their Rubber Tracks music studio to Canada for the first time, giving musicians a chance to work with Converse’s team of exceptional engineers.

On Friday, June 15, I dropped by the studio, which was set up inside Mushroom Studios on Queen West, and had a chance to tour the space and meet two of the bands–both Montrealers, for the record–who have been involved with Converse’s Rubber Tracks. Down in the studio, Nash was working on a track for his next album, and upstairs, First You Get the Sugar were relaxing and preparing for their performance that night at the festival.

Watch the interview with First You Get the Sugar below, who talk about how they found out about the Rubber Tracks studio, and what their plans are next.

First You Get the SugarinterviewNXNEvideo